Impossiball "Redux" - now being built in Unity in 3D! Coming to more platforms.

After Impossiball was Greenlit on Steam we started to port the XBox360 version to Windows. However, as the port was nearing completion, we compared it to other games on Steam and we didn't feel it was good enough. Therefore, we made the decision to re-build the game in Unity, in 3D! We also fleshed out the idea for a single-player "Tournament Mode" to add to the existing "Versus" game modes.

The first question that needed to be answered was: can Unity handle 500 dynamic spheres colliding with each other, two bats and walls? 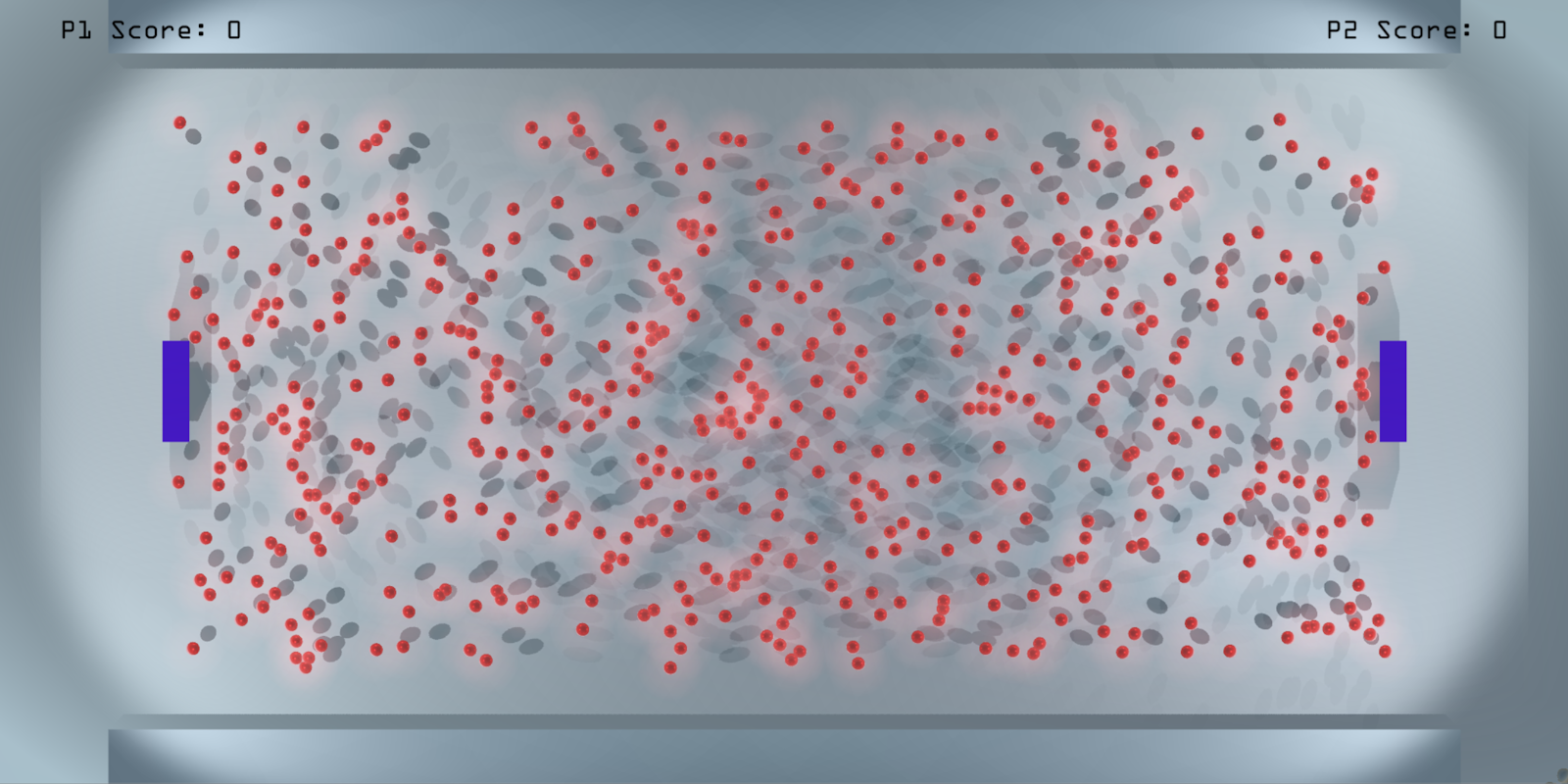 With a little tweaking of the physics options and some scripting to monitor the ball speeds, the answer is "Yes, it can!". This adds a new feature to the game-play since, on the 360 version, balls did not collide with each other. We discovered that this makes things a little more unpredictable and adds a "twitch" element to the game.

Unlike the 360 version, we want to make the player feel like they are taking part in something bigger than just a game of Pong. Taking inspiration from the likes of Speedball, we wanted to show that you are playing Impossiball in a stadium. Thanks to Turbosquid, we were able to download a place-holder stadium model to see what that might look like: 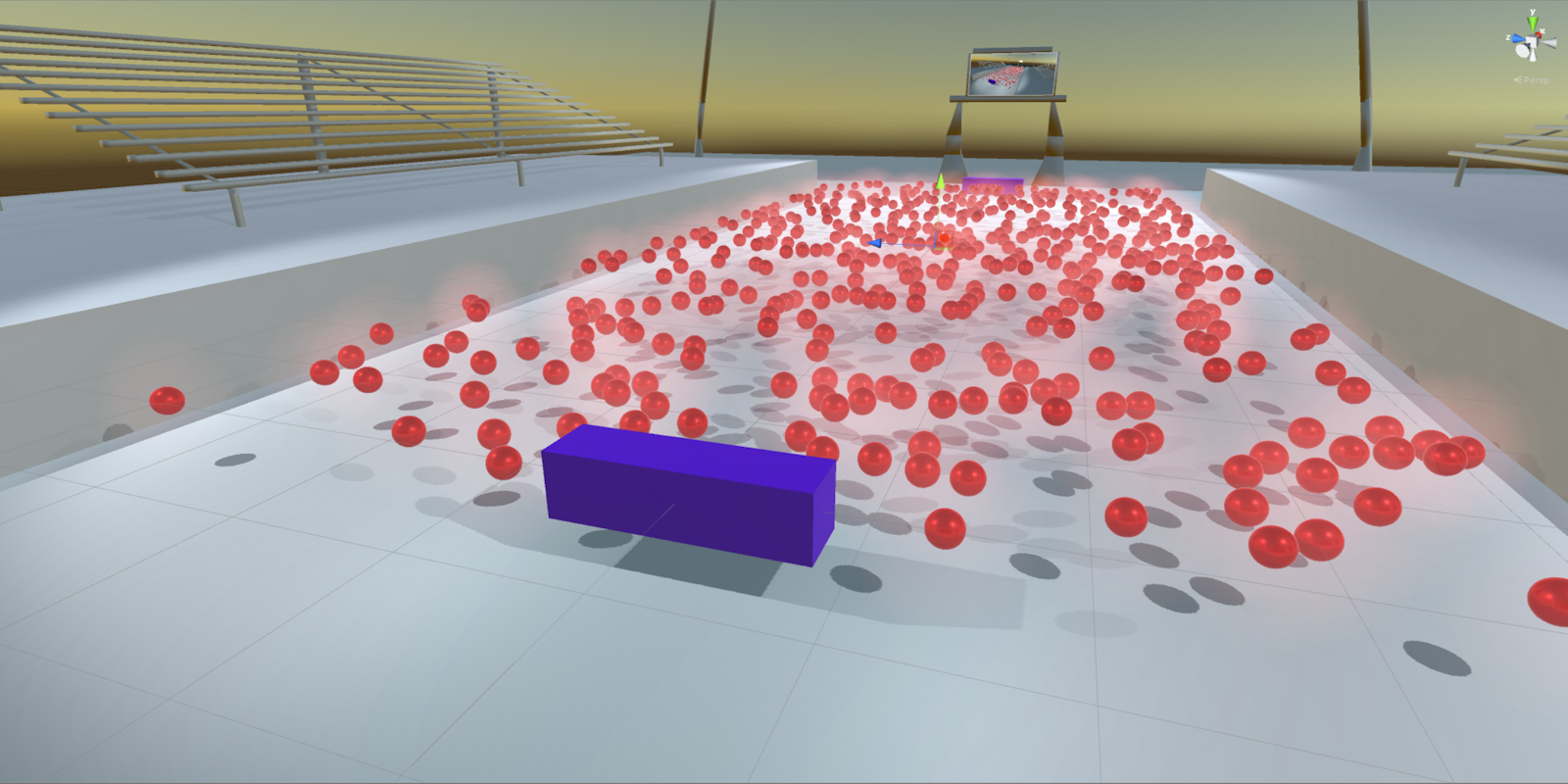 Next on the to-do list is to implement the Artificial Intelligence. One thing we want to ensure remains intact is just how hard it is to beat the highest difficulty setting. (There is a thread about how hard the 360 version is on The XBLIG). We don't want to make things too easy now!

Finally, since we have moved to Unity, it also means that we can target more platforms. We will release the finished game on Windows, Mac, iOS, Android and hopefully more!

The beginning shows too many spanwed balls, so the fight at the end wont decide too much anymore which is sad.

As in the original version, the balls will be served from a central point making it possible to keep the balls in play. However, you are absolutely right - the balls in that image (and in the video) are just being randomly spawned to test the physics.