Hello everyone! After long time we decided to start new series called Weekly Update. From the name you can tell that we are going to post every week some update video. Enjoy!

Posted by MilltowerStudio on Nov 1st, 2021

In this weekly update we decided to update few things.

The second thing is water physics. Every interactable object will now levitate or sink in the water environment. 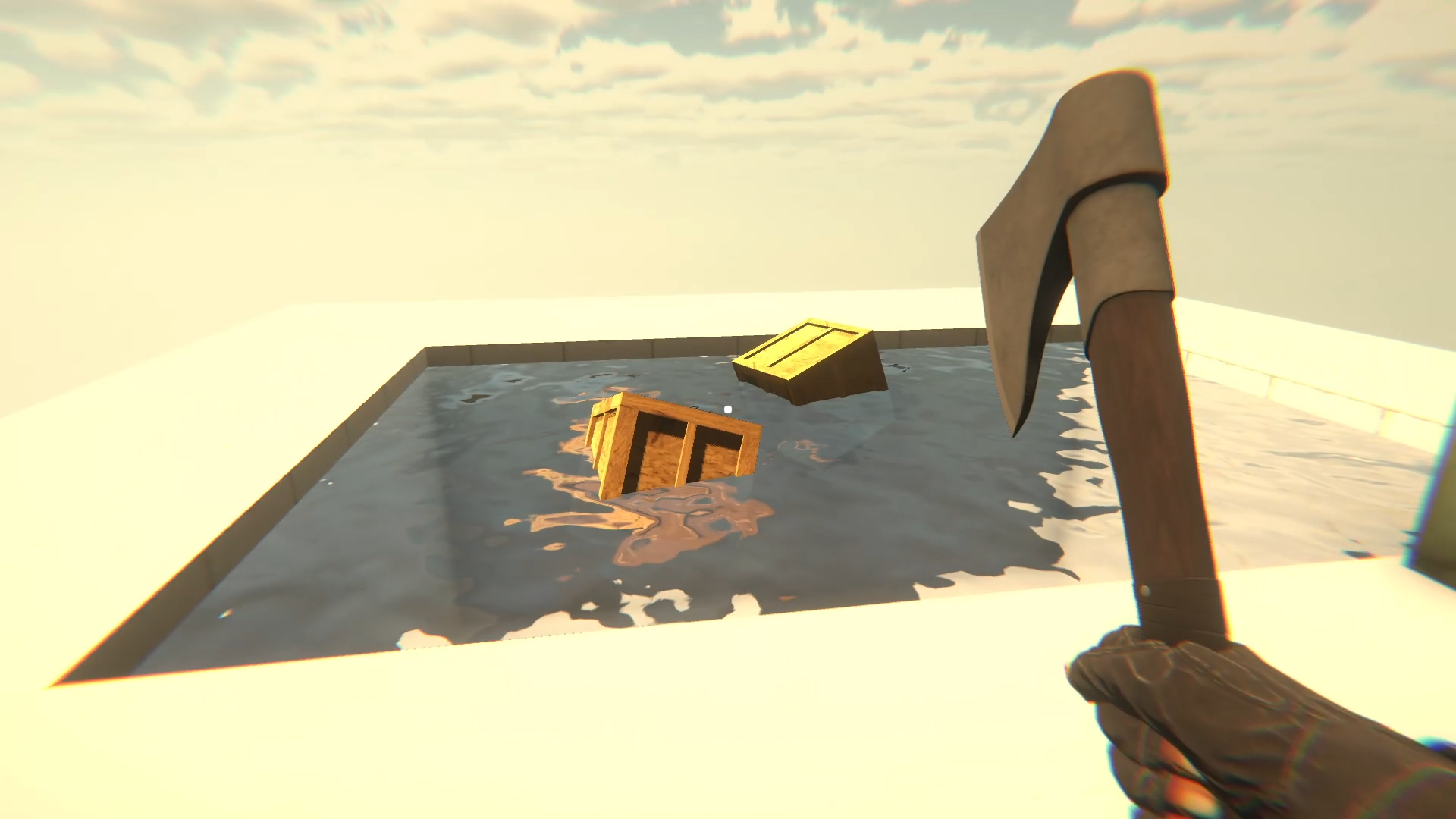 The last thing is main menu. Now it is finally prettier than ever. It's very light and there is even a chapter selection screen. 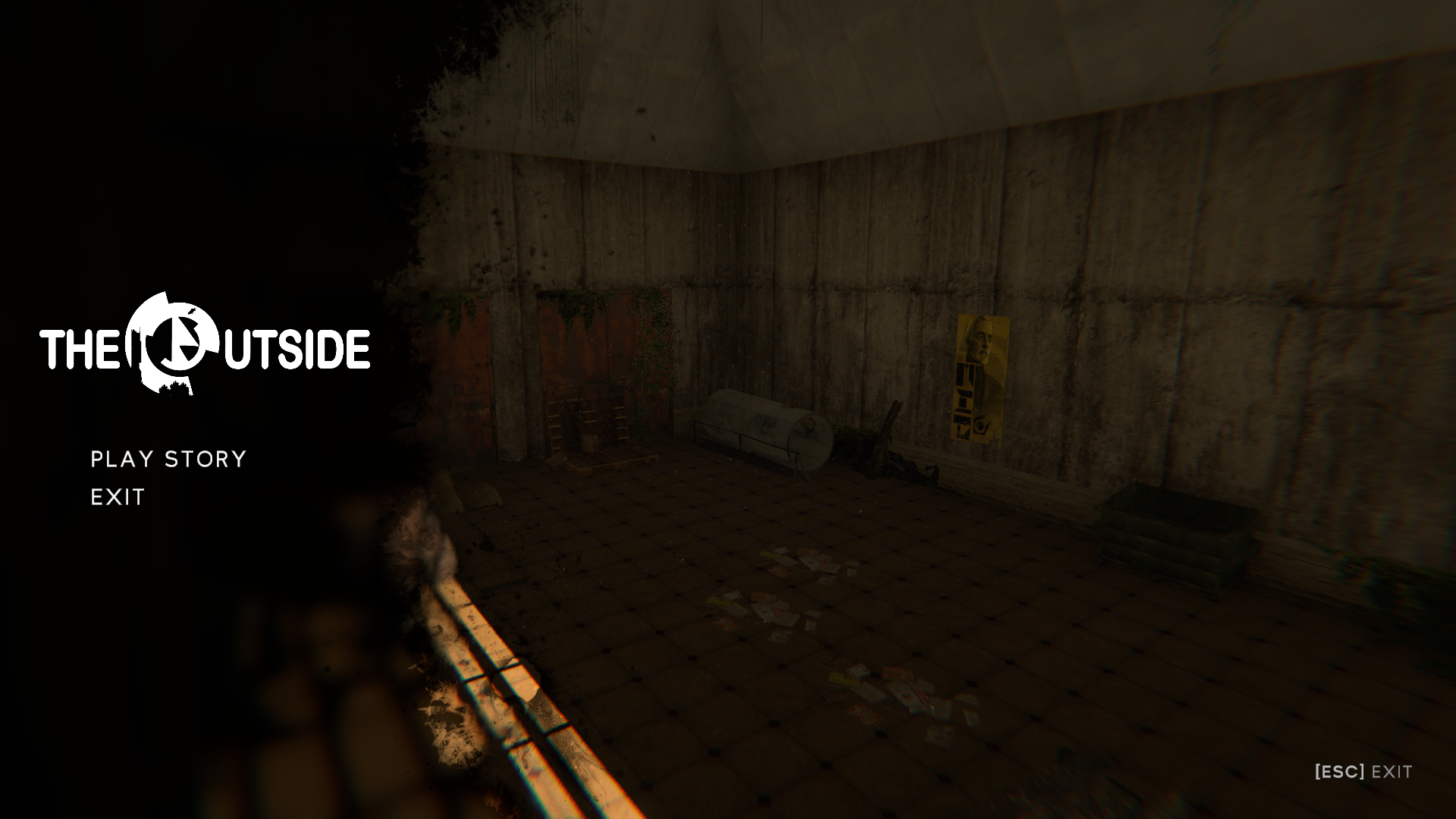 And how could we forget bug fixes? There were a lot of bugs but they weren't game-breaking.

The Outside Adventure
Related Engines