A wide gamut of goals has been accomplished. With another round coming soon. Networking, particles, damage, fire, flooding, armor, and more!

Posted by CaptainMurphyDUCK on Oct 6th, 2015

We've been quiet, but we haven't been lazy! Here is what has been accomplished in the past few weeks. To start, if you want to stay up to date with us, we recommend following us on one of the social media accounts we have set up. We are aiming to get 1,000 twitter followers before the end of the month and would LOVE for everyone to follow us!

Multiplayer!!!
The largest enhancement, and probably the most complex, has been adding networking and multiplayer ability to the game! Players can beat each up over LAN and the Internet in game after game now. The server design is 'authoritative' meaning that the server is doing all of the motion calculations, hit calculations, and other physics. That leaves the client side to simply move the object where the server tells it to and to render things like particles.

Currently, only one game mode is available and that is a simple brawl. Players can choose a nation and jump in and fire away till they sink, choose another nation, and join the fight anew. 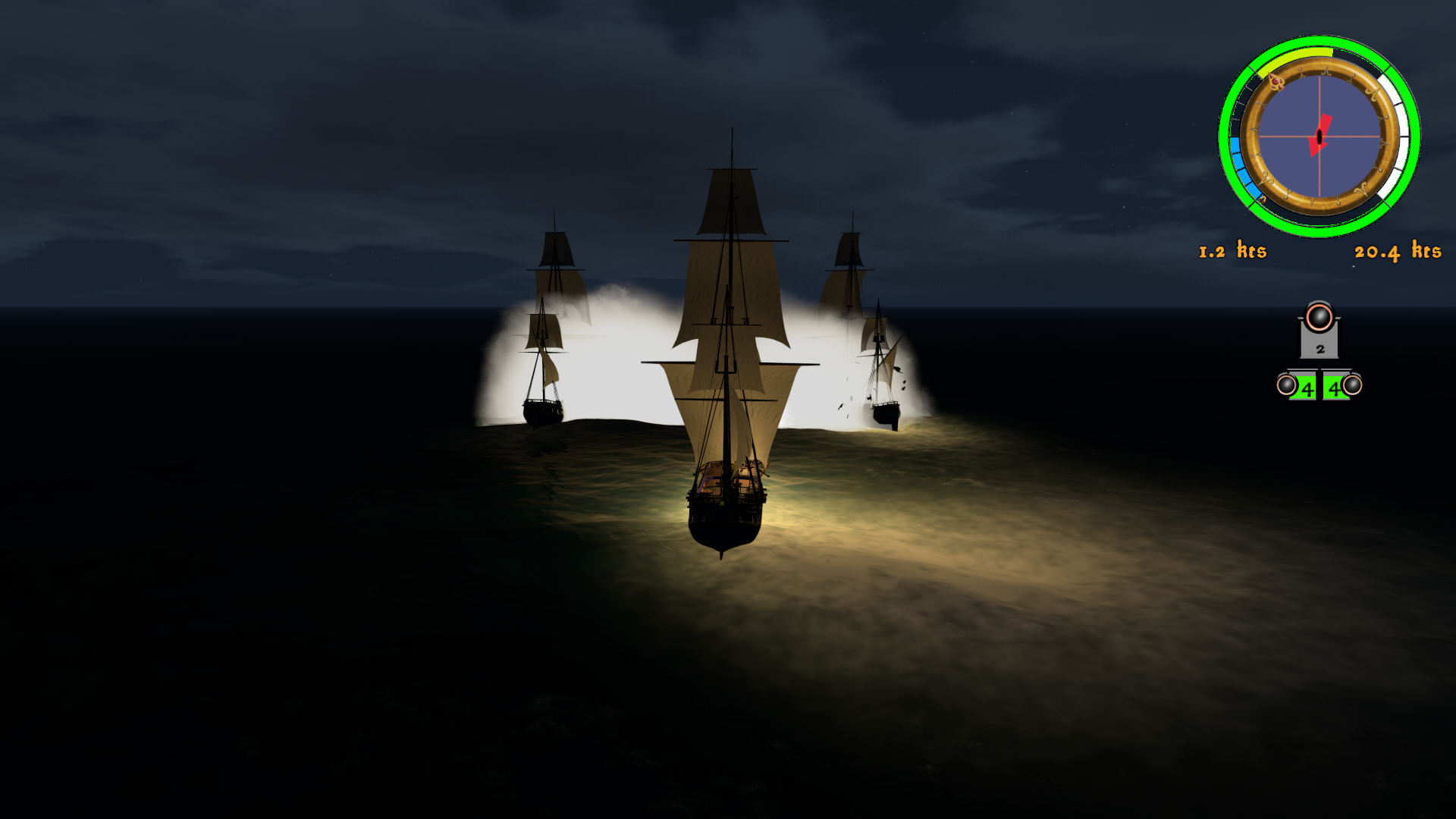 Three players in a fight 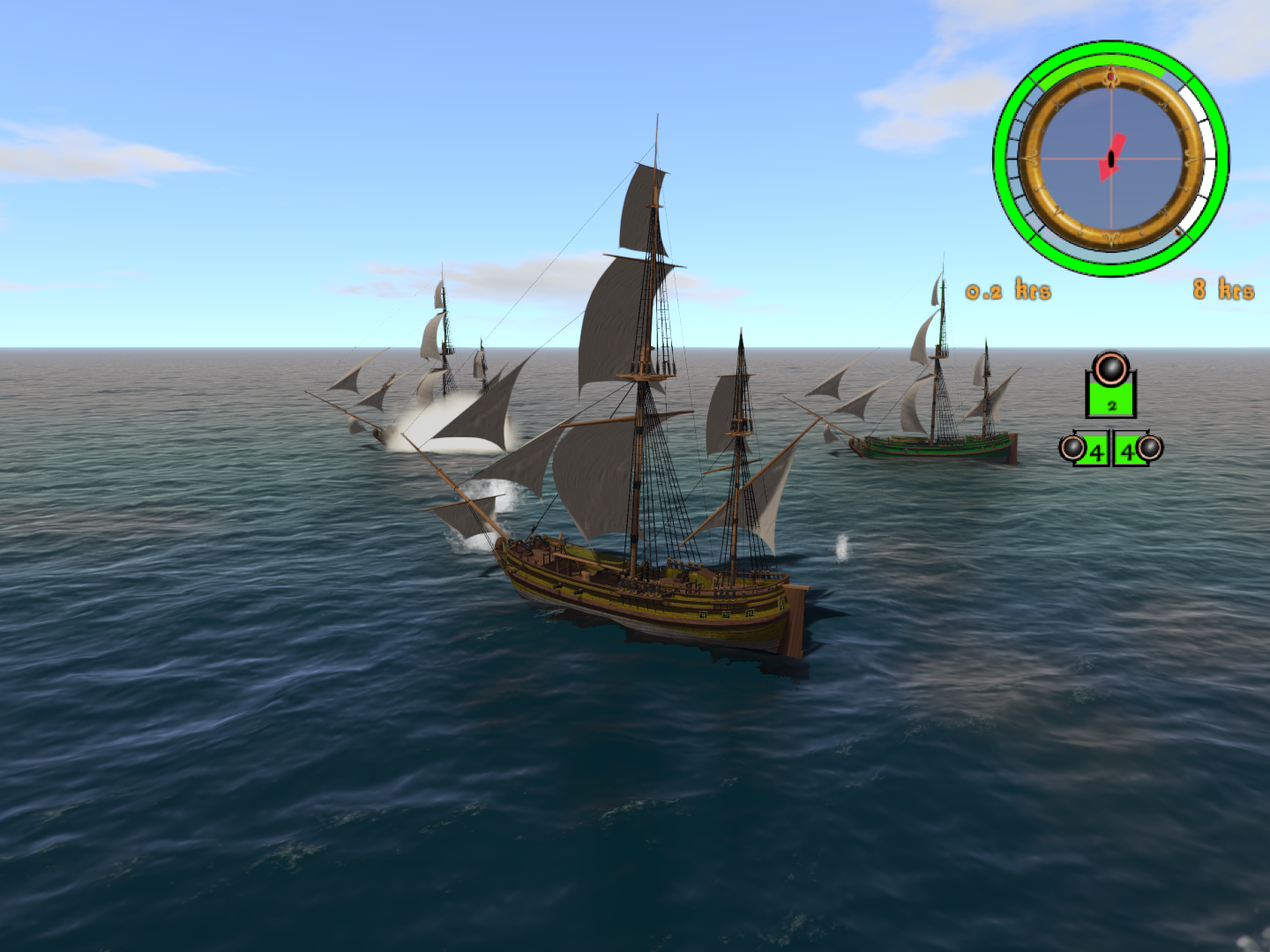 Three players in a fight

Master Server Browser
We have our own master server system now that allows us to control what games players see when they are looking for something to play. 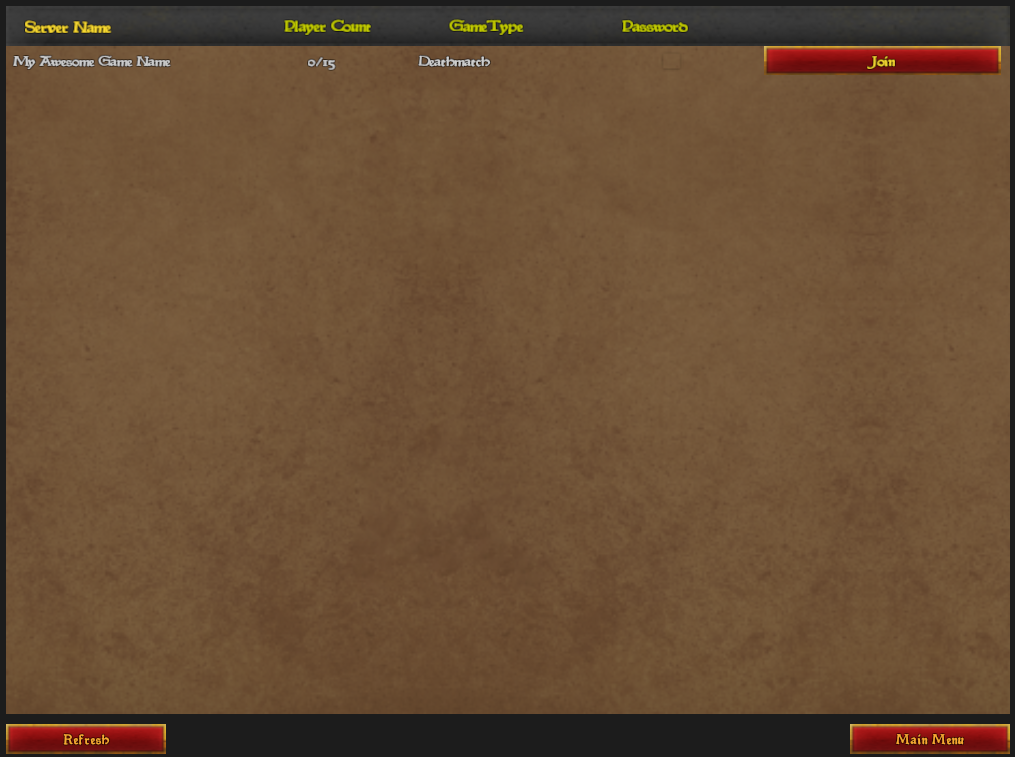 Nation Skins
In a precursor to our final version of player customization, the nation skins are a quick way to identify a nation by sight. Each nation has a unique color scheme and flies the basic flag(s) and pennants) for that nation (flags will be year specific later, but now it is simply 1 design).

New particle effects
All of the cannons, splashes, and smoke are reworked to be lit by light sources in game. This makes the particles look much more natural in game.

Bow splashes are also being added and a temporary particle is in place for the bow so that we can test water height tracking. This allows the splashes to rise and fall with the bow and tracks the velocity of the bow in relation to the water height, allowing us to make the splashes larger/smaller based on velocity forward and up/down.

New Textures
The sails and planking are getting reworked to be specific to our shader system and are coming out very nice. They are designed to be tinted in game to any color using a masking system to allow wood to show through the tinted areas without the coloring. 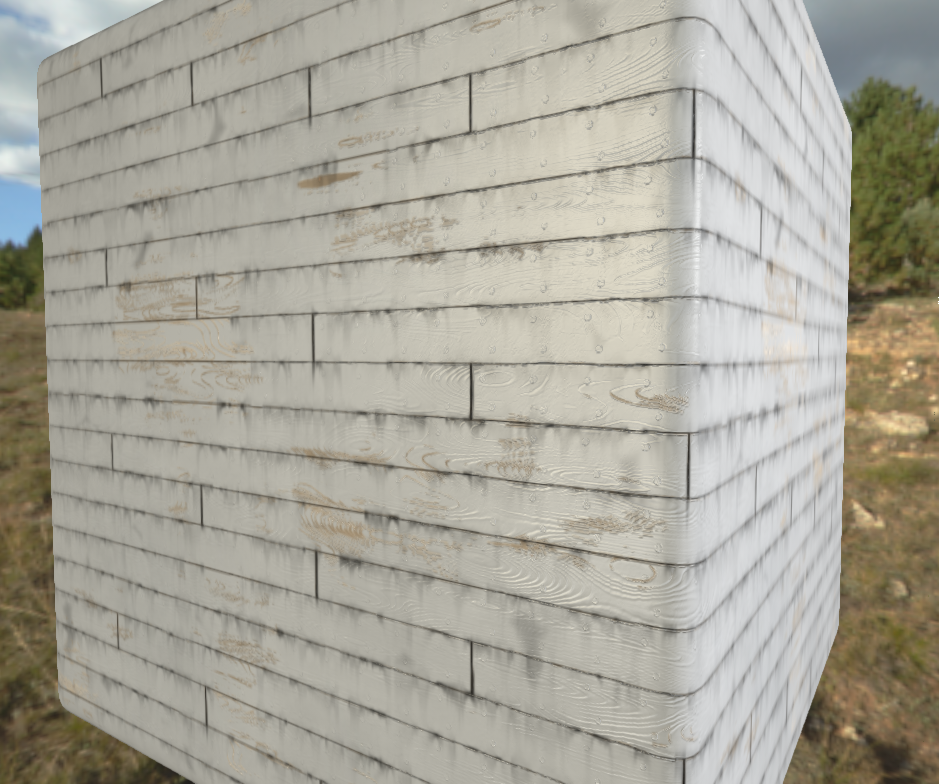 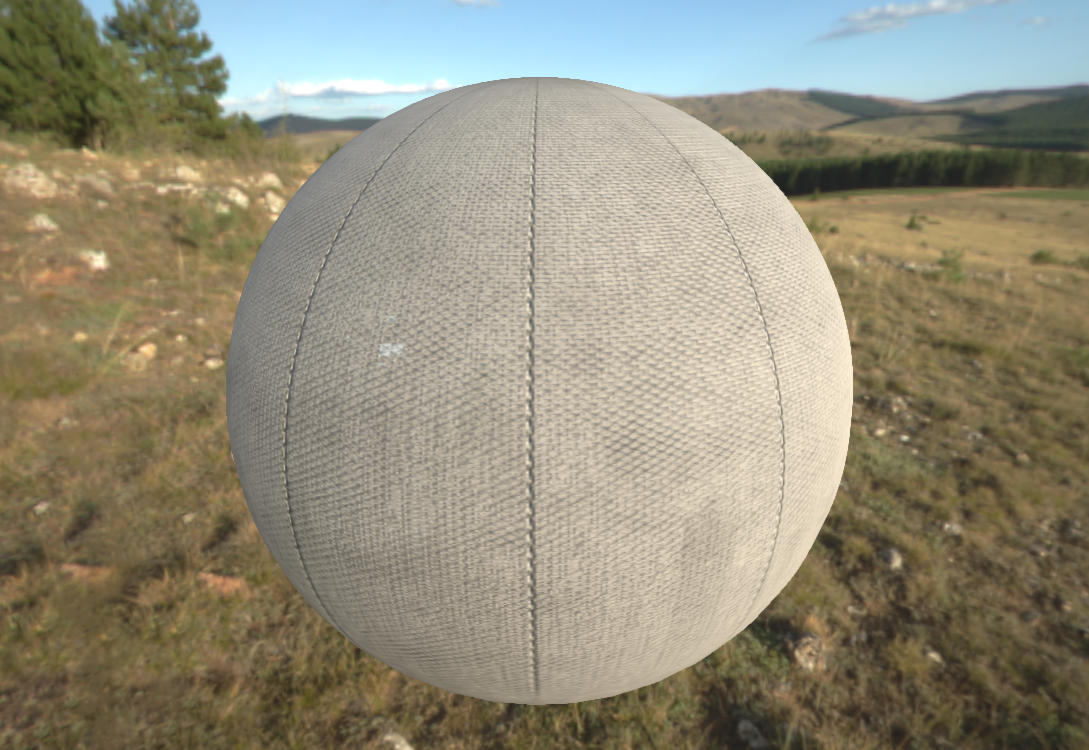 Updated Water System
The water system keeps getting better and better. With the addition of new underwater effects (in case your camera goes underwater) and better handling of fog and particles. 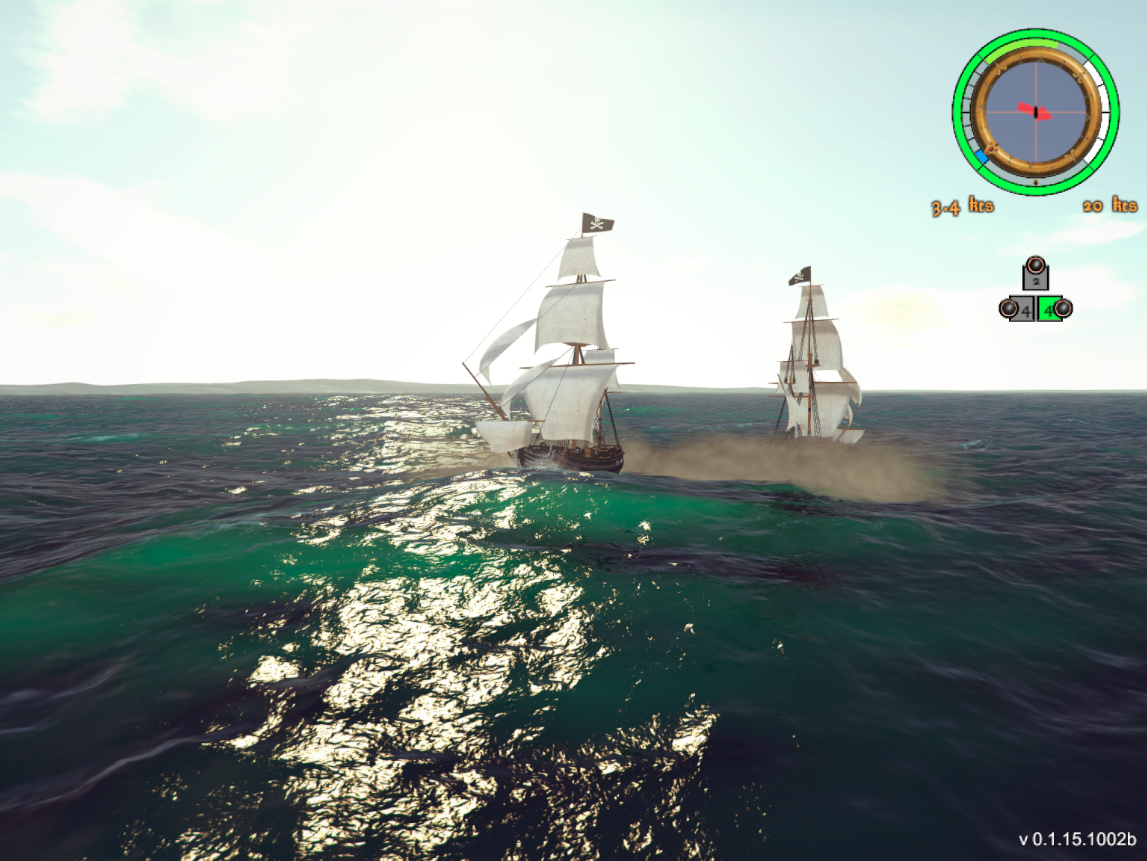 Updates and Patching
Players and testers no longer need to download a new version every day! With the new patching system an update can be mere KB instead of being another 60-80 megs. 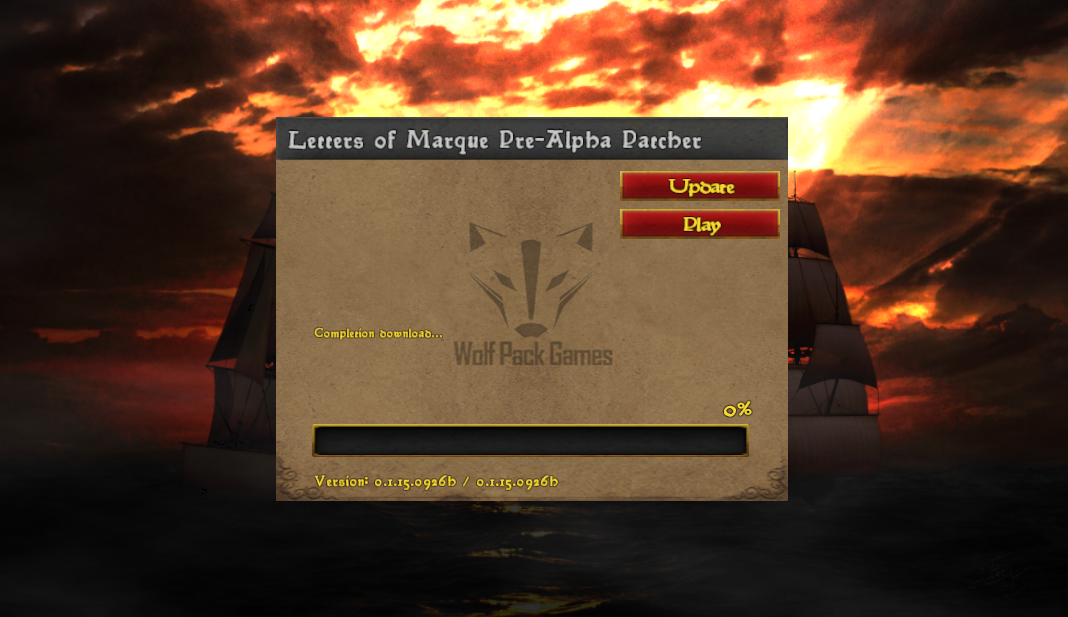 Smoke, Fire, Flooding
It is now much easier to see what kind of damage you are dealing to your opponent. Smoke will come from multiple places on the vessel as your shots ring home. 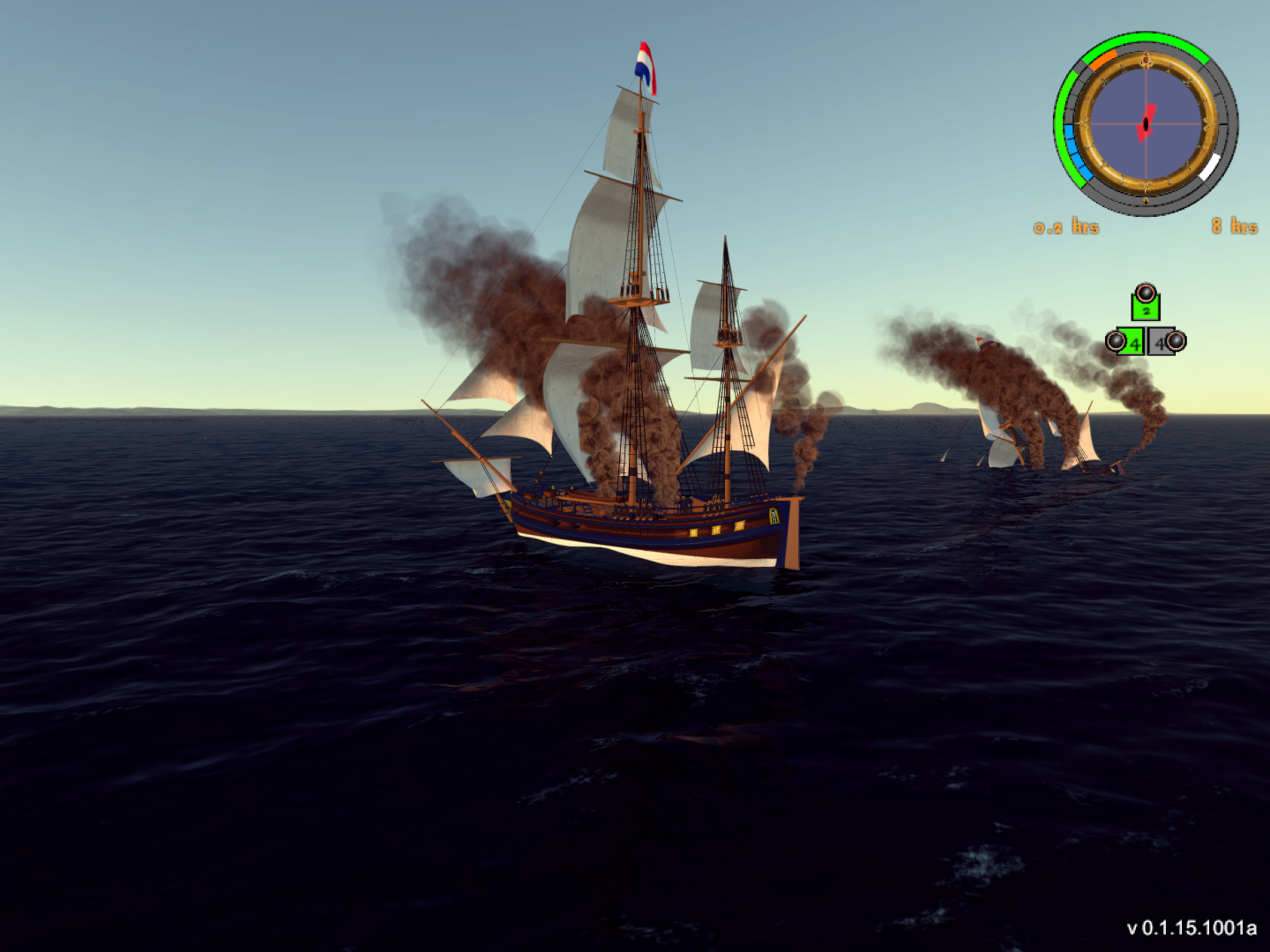 When a player is taking hull damage, it is now possible for a fire to randomly start on the ship. It is also possible that shots below the waterline (or near it) can cause some flooding. Flooding will be able to be plugged (slowing the flow) and pumped (removing it from the vessel). As a vessel floods it can sit lower in the water and eventually become subject to downflooding, at which point the damage control teams will have a hard time keeping her afloat. 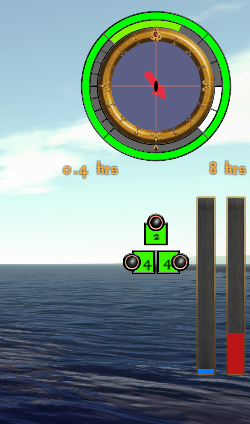 Fire spreads throughout the ship and can take over the vessel quickly if not checked and doused. With the addition of the crew systems next week we will see the first parts of the fire fighting mechanics. If a fire reaches the maximum limit unchecked, it will result in the ship having a magazine explosion. 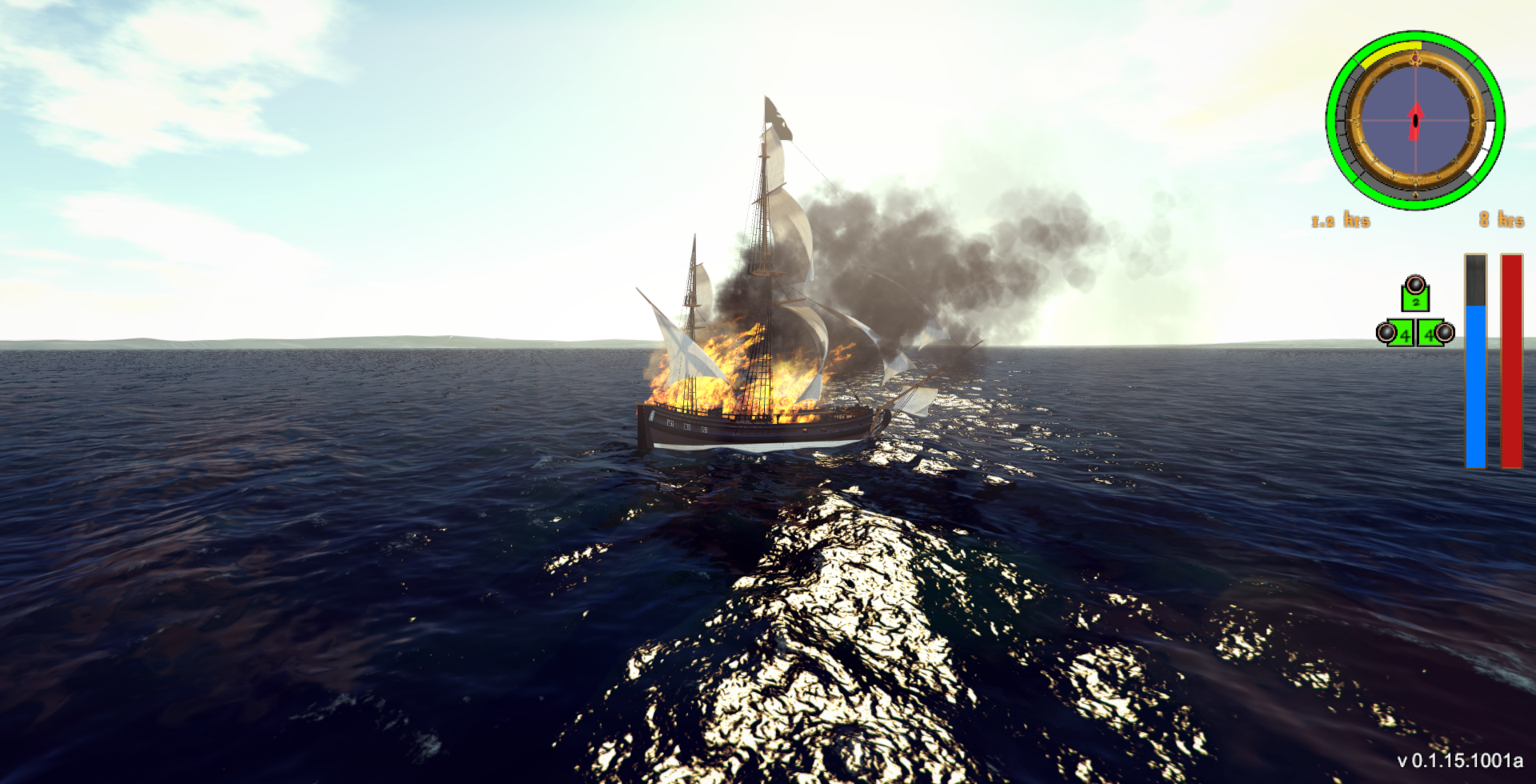 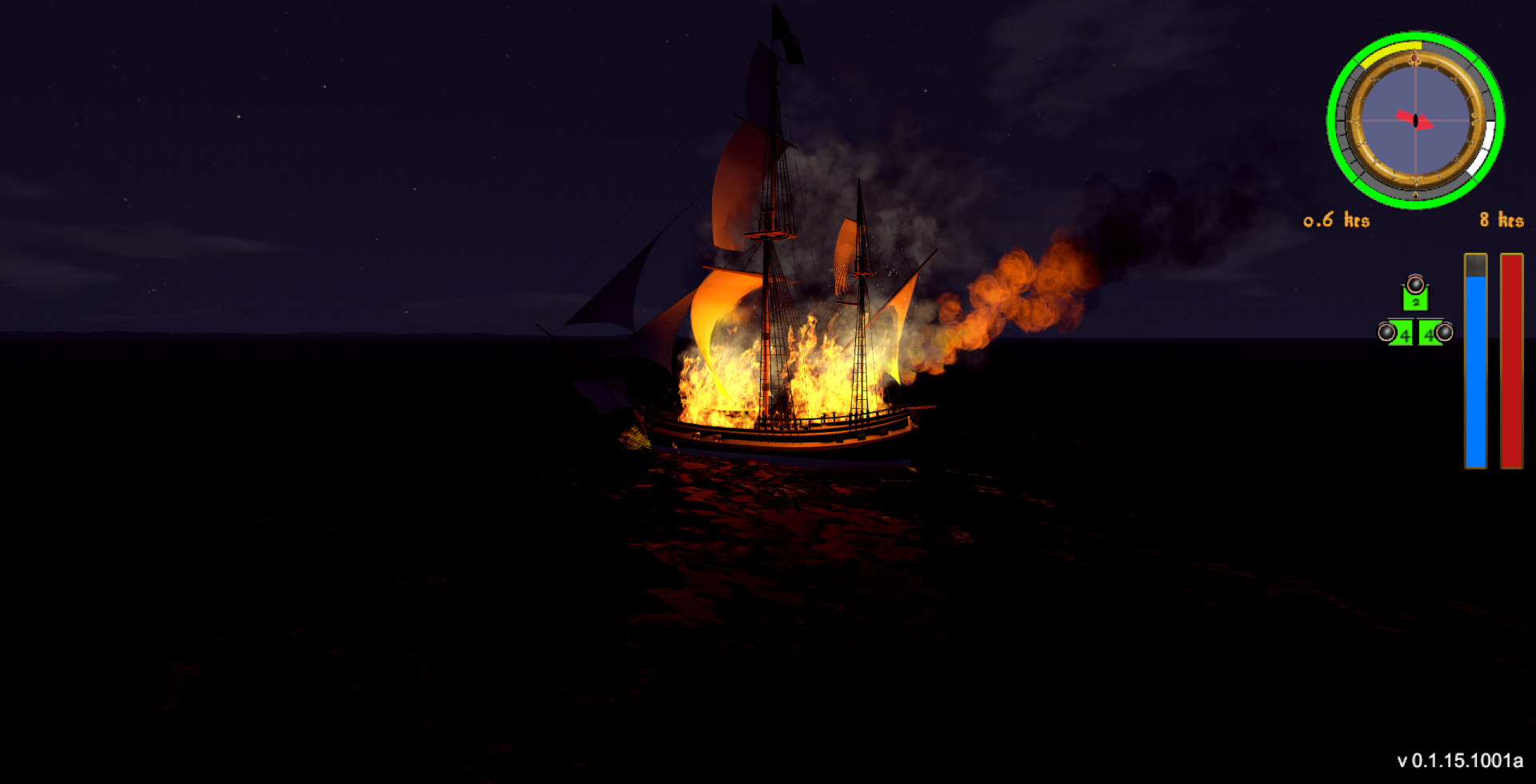 Armor
Each quadrant of the ship has a certain 'armor' factor to represent the hull damage taken in that area. Once the armor in a zone is penetrated then more shots will start to damage the hull section and eventually cause the vessel to flood and sink. Also as more shots make it into the interior, crew will be hurt or killed and fires become more likely to break out. 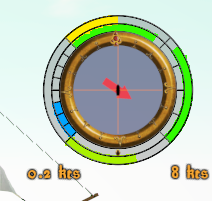 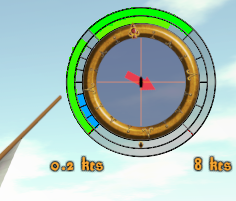 Also, we are accepting our first round of testers, so head over to our site and check out the requirements:
Lettersofmarquegame.com

Until next time, keep your powder dry!

Awesome game! Tracking :) will be looking forward to future updates