Post news RSS We are looking to hire part-time coder!

If you have been keeping an eye on the project, you probably know how much it has been struggling gameplay wise, since beginning. Hopefully that won't be the case for much longer. We wanna take things to the next level! 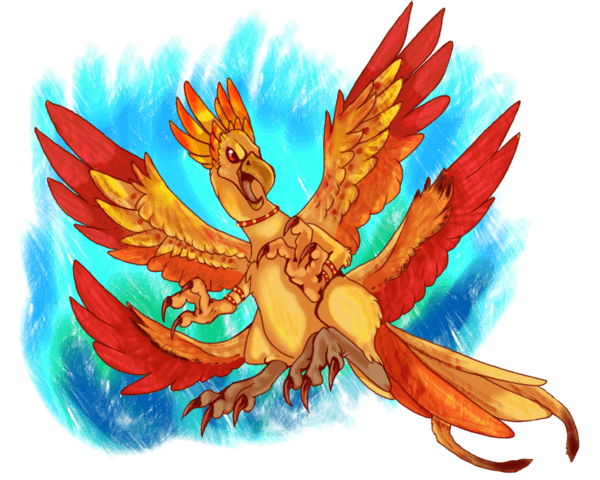 Current project status. The playable prototype has been tested in action for countless times by me and others, as I was constantly playing it on the same machine with buddies, or even with fans and testers from all around the world, by having me share my desktop using TeamViewer and taking turns with the cursor; also other fans did it on their own and constantly reported glitches and other issues. When something was bad, there was a flood of comments, emails and new github issues all addressing the same problems. This resulted in a lot of gameplay improvements and unit balancing, therefore most unit abilities got heavily tweaked and even totally revamped, sometimes even more than once, as many times as it takes to get the right feel required. We don't have deadlines and we're not forced to sit in some office while eagerly awaiting for the time to pass faster so that we can run home, eat sleep and repeat. Hell no, we do this out of passion and that sometimes means being stuck in limbo for quite a while until getting things straight and then we move on. The prototype was coded from scratch by one of the 3d artists volunteering on the project while building a portfolio, since he was a Heroes of Might and Magic 3 fan and also liked our concept art. He could have made useless fanart boosting some greedy lame phat franchise some more, but instead he decided helping out a project that was (and still is) in dire need. 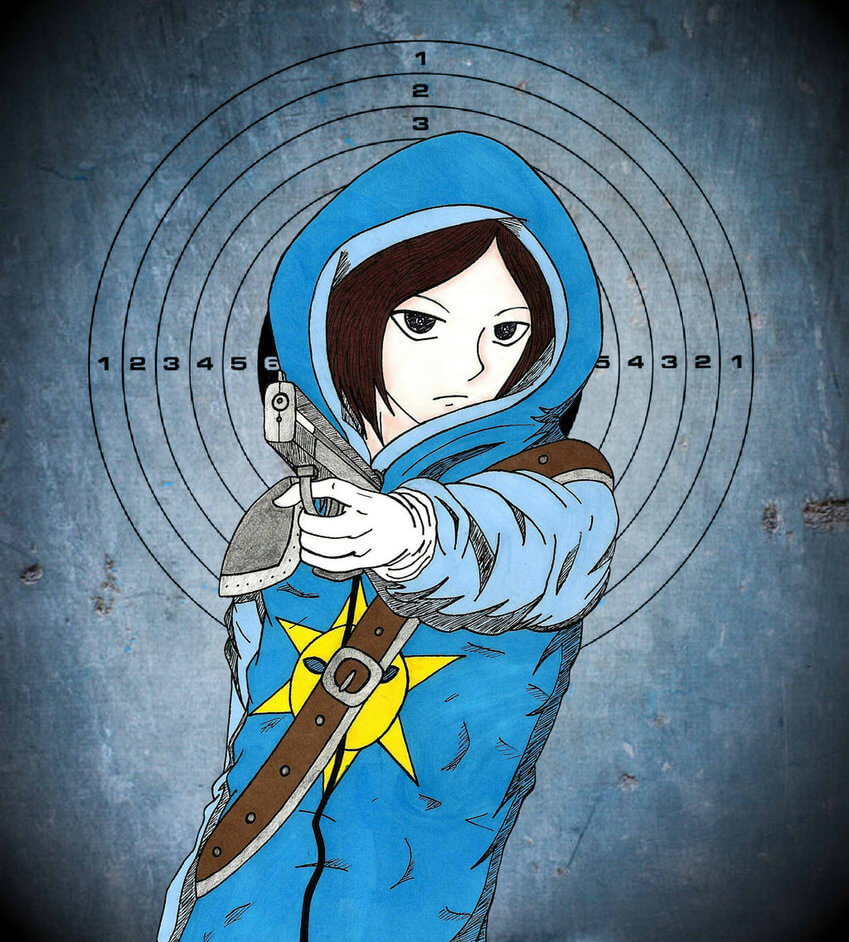 Are you a javascript coder? We're looking for someone both capable and reliable who is also passionate about game development and has a hunger for tech related stuff. I'm talking long term collaboration, mainly working on this project, but I personally guarantee there are also a few other projects down the road. Anyway, one step at a time: for now to focus on fixing the current game prototype, which is currently rather broken for a while now. 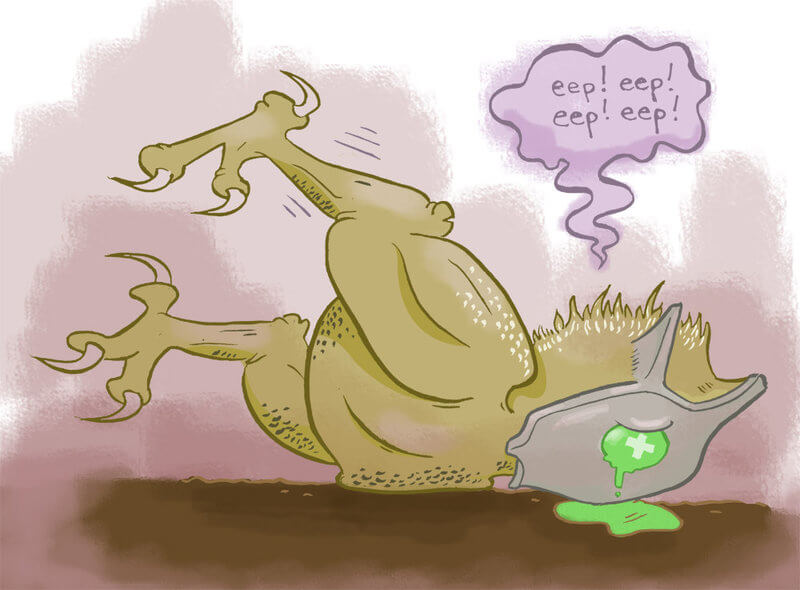 The first step is to have about 20-25 units fully playable in the next 2-3 months; each creature has 4 abilities (passive one, basic attack and 2 more advanced abilities), which will get a small upgrade after a number of rounds or uses (so it will be a small condition with a bonus to the ability). After that the focus will be online multiplayer, since desktop sharing is not for everyone, as it's heavy on bandwidth, harder to set-up, nerdier and requires a bit of trust, so it's a no brainer that the project needs to do things the right way as soon as possible. You can apply via the Google Form. Main keywords: Javascript, Phaser (Lazer) and Backend-as-a-Service (Baas). 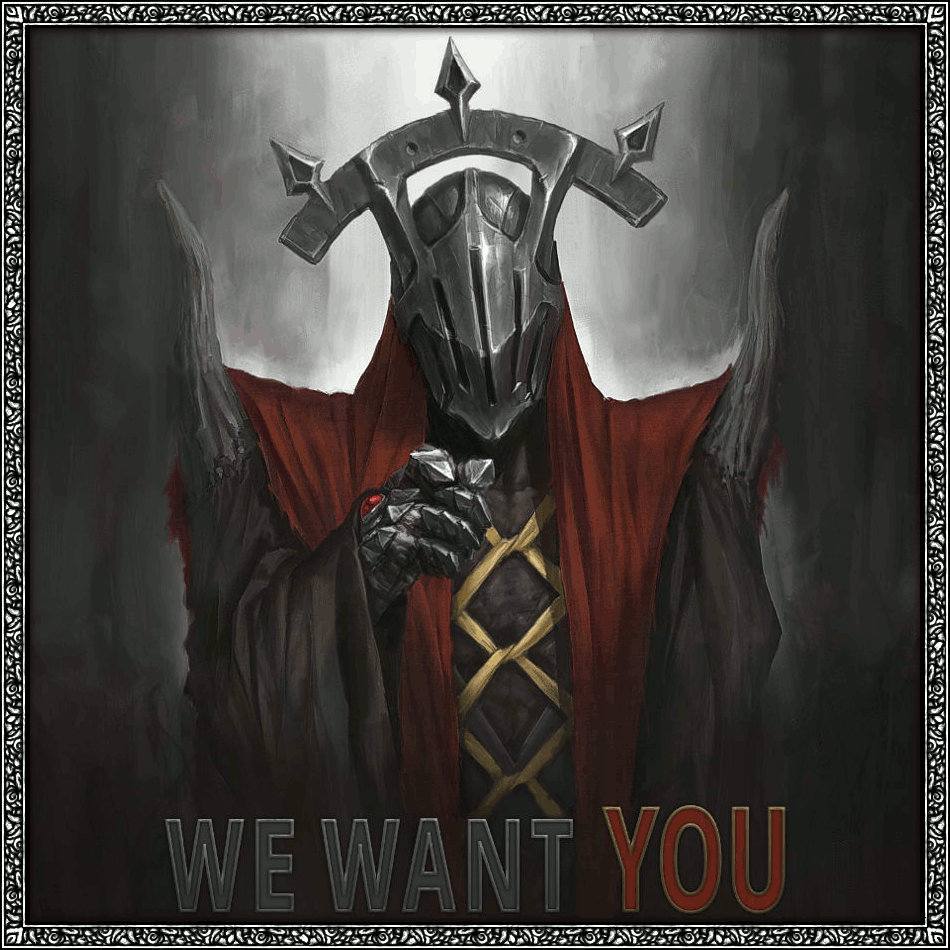 If you want to know a bit more about the project, feel free to read the latest number of BlenderArt Magazine, you can read it online over here. 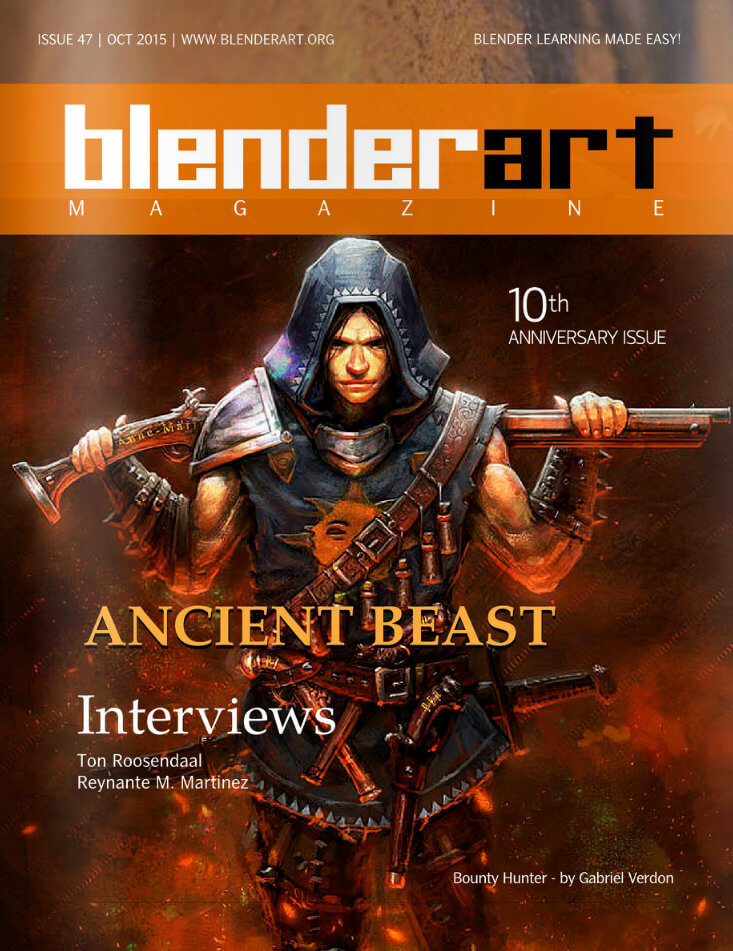