So finally our game is live and on OUYA store. Strange feeling you know… picture Frodo waking up in Rivendell after the Nazgul attack and you’ll get the idea.

So finally our game is live and on OUYA store. Strange feeling you know… picture Frodo waking up in Rivendell after the Nazgul attack and you’ll get the idea. We have overworked ourselves for many nights and bathed in blood of countless bugs; all this while setting up our studio too and now to have Washington Vs Zombies ready feels almost eerie. Creating a game the Indie way is no easy task but certainly a very rewarding experience.

The epic speech aside though, the game is out now! ^_^ So what are you waiting for? Fire up OUYA, install WvsZ and grab these awesome wallpapers! (Don’t forget to like the game on OUYA store) 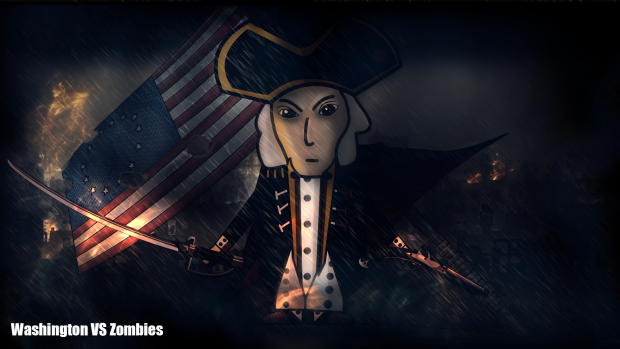 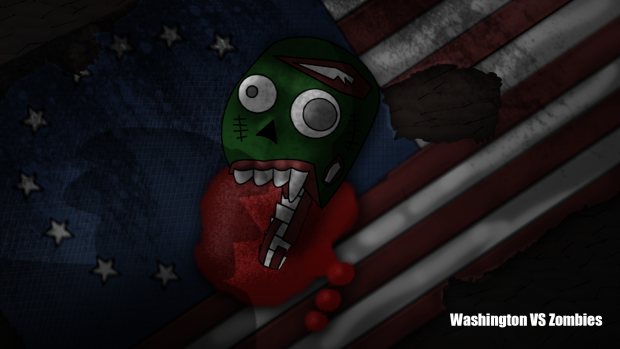 As promised we’ll be open about our studio and games, so we will cover the “OUYA Journey” of WvsZ. Many developers and players may find it interesting and hopefully, can benefit from this information. First part of the job: getting game on OUYA is surprisingly easy compared to other platforms. Any OUYA can serve as a devkit, there is no “developer fee”, support is friendly and responsive, submission process is straightforward and review takes up to two work days. OUYA team has done an excellent job of making their console accessible and easy to work with for developers.

Second part: getting the game to players looks way more daunting. OUYA website has a cool newest releases page that will show new games both on main page and this new games list. The actual OUYA console store doesn’t have any such thing; store is comprised of “Lists” (ex: ‘Watch and listen’, ‘Only on OUYA’ etc.) and there is no list dedicated to new games. All new games go into the “Sandbox” category instead and your game gets placed at the end of it. And that sandbox games list is looong, took one full minute to scroll to the end. Sadly, not a lot of players are going to bother doing that. You get out of the sandbox with OUYA’s special O Ranking system, that measures things like how much time players spent playing the game, how many likes they gave, and so on to find the “fun factor” of the game. While in sandbox, the game cannot be found in any other lists, including the ones for different genres.

O ranking sound like a cool and fair system (depending on how fine tuned its algorithm is) but discoverability seems to be a serious issue at this point. So if you enjoyed our game or any other game in sandbox please don’t forget to like it on OUYA store since as you read, your support matters like never before.
Cheers and happy gaming!
More updates to come ^^