Another new version. Now with linux builds and changes to master server

First, linux builds. After a bit of tinkering with Ubuntu 12.04 I got it running. So from now on I will support Ubuntu 12.04. Not Ubuntu 12.10. Ubuntu 12.04 is the only one distro that I will more or less support until I change my mind. You will probably get it to run in other distros. Even on Ubuntu 12.10 if you will install other desktop instead of Unity like Gnome, Kde and so on.

Second, master server. In the initial menu you can now see a world map. Manually traced by me from the image google spit out. It was a bit distorted, I guess. So do not hate me if your country is skewed a bit... or missing. Just try to mark your position on map. Why? Because I thought it would be nice if you could choose with whom you will play. Right now it will try to connect you only to the games within search radius around your position. Next reason is that I think that when you will play with someone close to you ping will be lower and you will get better experience. Given that everyone will behave and mark his real position. Do not mark Scotland if you are in South Africa :P 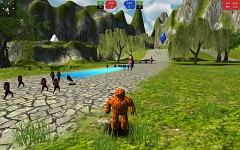 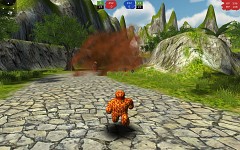 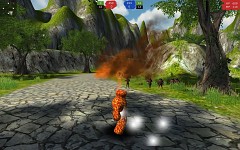 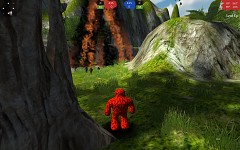 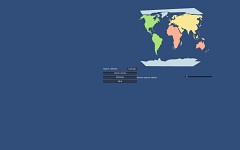 Thanks for trying it out :)