Hello, pilots! Last time we examined the CSAAF but now it's time to take a look at the two main factions. So, here they are. 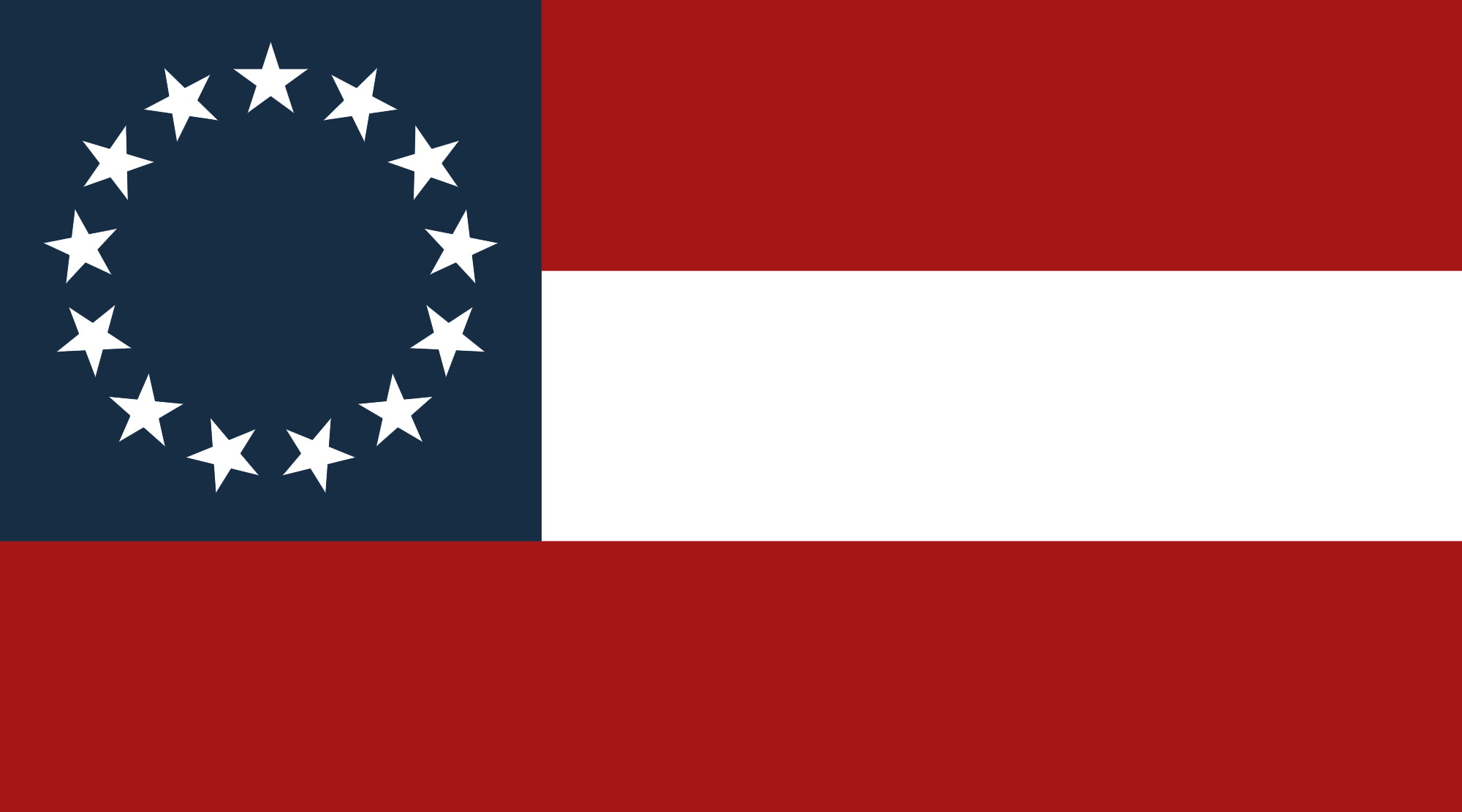 Reborn in 2017, it is comprised of a confederation of the states of Virginia, North Carolina, South Carolina, Georgia, Alabama, Florida, Louisiana, Mississippi, Tennessee, Kentucky, Texas, Missouri and Arkansas. The CSA sees the war as an attack on both tradition and sovereignty and the acts of the United States are viewed as murderous. Most see confederates as backwards or stubborn. In fact, the Confederacy is quite progressive and other than geography it has little in common with the confederates of the First Civil War. Due to limited resources, the CSA started to recycle everything from plastic bottles to entire air liners creating a unique, and somewhat almost illimited, flow of materials to fuel the southern industries. 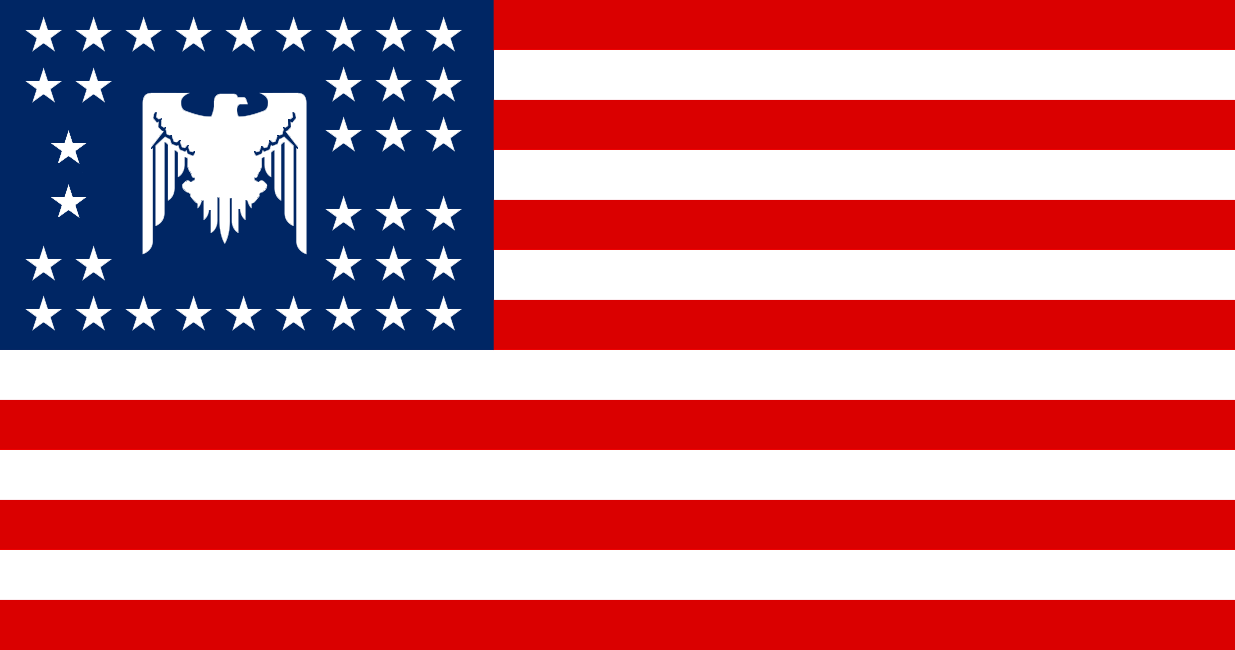 Once a great superpower, the United States of America doesn't resemble anymore the famed "Land of the Free": After the "Insurrection", it became a dystopian nation "unofficially" led by an elected president and "officially" ruled by and oligarchy of greedy corporate men which secretly funded the insurrectionists. In this orwellian nightmare, many people live in constant fear while members of the upper class experience lust, security and decadence behind the elaborated defense systems whom surrounds the great cities of the country. Also, a great portion of the population left the small towns in the Midwest and in the West for the great metropolis of the coasts looking for shelter, turning those lands into a great "terra nullis" inhabited only by a hands of people who hides and resist agains the oppressors. They are the only nation who used nuclear weapons on their own soil during war time: in November 2020, they bombed Tucson while trying to stop the fleeing refugees and diserters, leaving nothing than an irradiated crater. As of today, that zone is off limits and has been dubbed "The Glowing Boneyard" (named so both for its devastated skyscrapers, reduced to their metal "skeleton", and for skeletons of the dead that littered the city) by the inhabitants of Phoenix.

The motto for this Authoritarian US fits. Makes more sense then the more common E pluribus unum (Out of many, one).

The Eagle and the Cross Vector Thrust
Related Games