I am happy to present to you updated demo of my game Wanderer of Teandria with game menu, first few achievements, many important fixes and more! You can also find my game in latest Build a Greenlight Bundle 35 on Groupees!

It has been quite a long time since last big update for my challenging platformer Wanderer of Teandria. 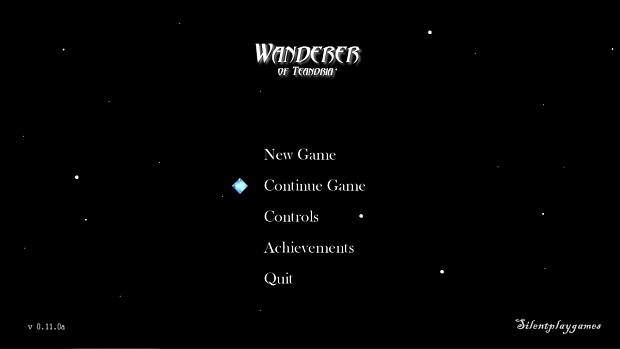 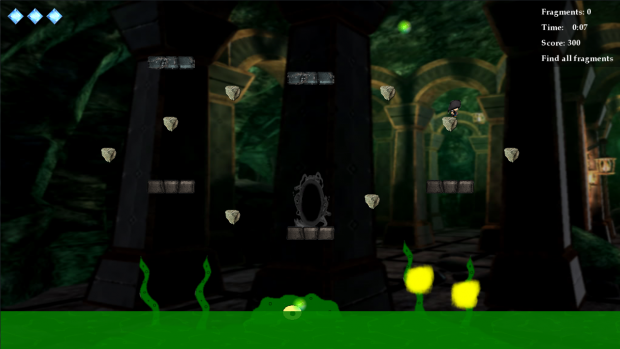 I have also fixed many graphic, level and interface issues (based on community opinion too) for better and more entertaining gameplay: 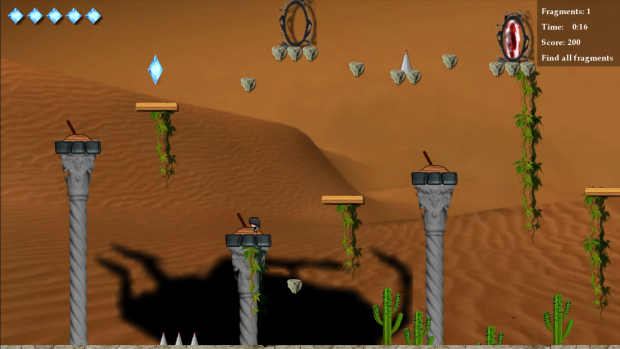 Now you can buy the latest build of the game on Groupees (for a limited time): Groupees.com 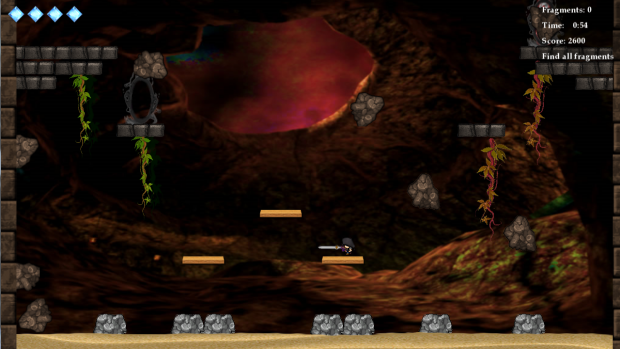 On this site i have latest build with even more bugfixes and additions:
- Fixed bug with second boss skip
- Now player will be able to move while standing on moving platforms
- Amount of required points to gain access to second bonus level increased (it was lower than expected)
- Now player will see total game time in the end
- Added more achievements (Treasure hunter I, Treasure hunter II)
- Now you can toggle fullscreen both with 'F' on keyboard and 'Select' on gamepad 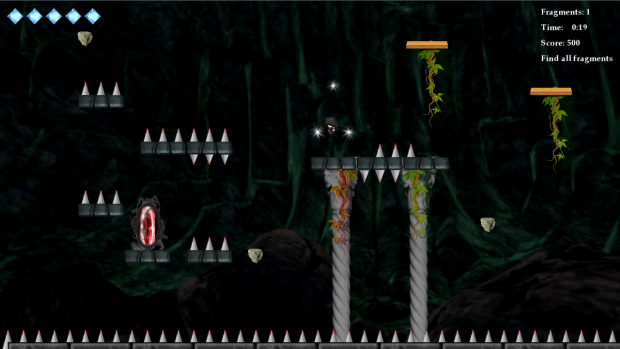 Once game got greenlit you will receive Steam key. 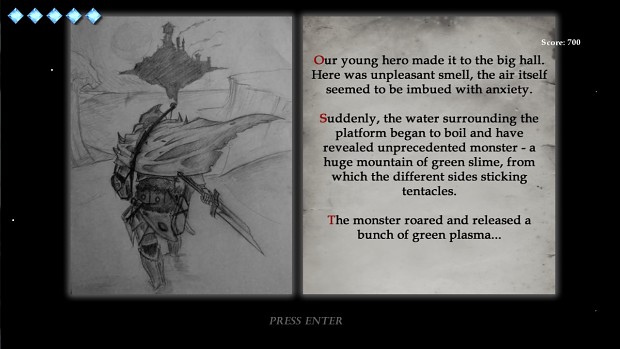 Vote for the game: Steamcommunity.com

Stay tuned and thanks for attention, Silentplaygames