The final character for Void Eclipse was revealed Friday. A video reel of all 14 characters was posted as the project enters its final 72 hours.

The most recent characters revealed in the last week included 2 Solehr and 1 Varegon alien unit. The 3 units can be seen below. 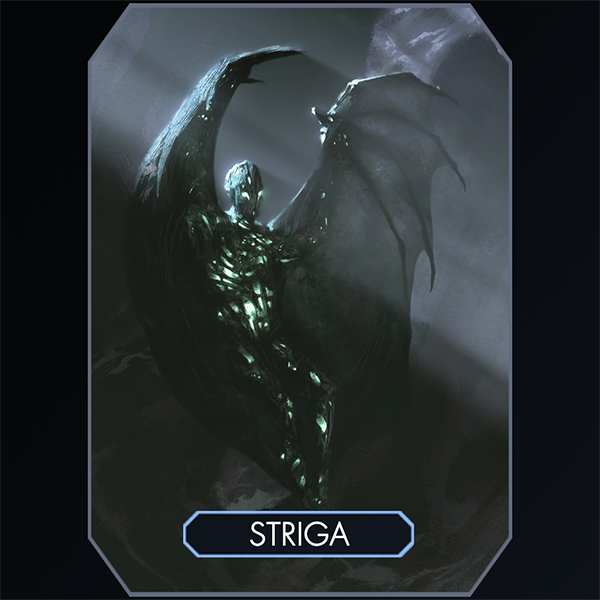 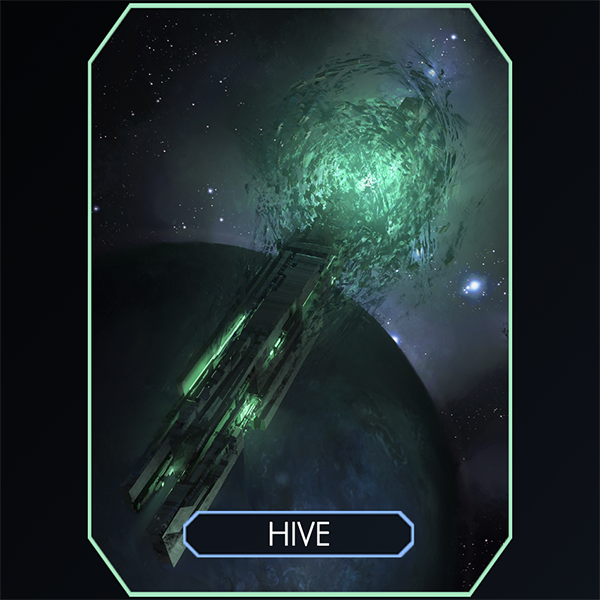 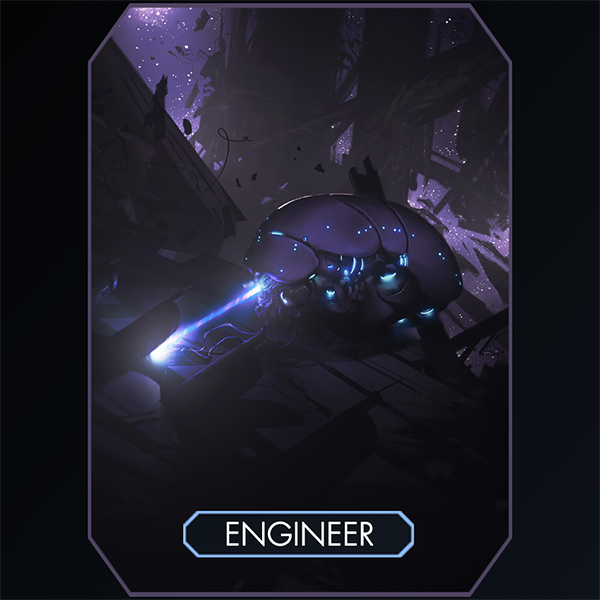 "Engineers are the backbone of shield technology in the Varegon empire"

A private beta for Void Eclipse backers is planned for April 2020, with the final Steam release stated as coming soon May 2020. Less than 98 copies of the game remain at the early bird Kickstarter discount of 25% off. You can support Void Eclipse by pledging at their Kickstarter page.