A significant amount of this week’s work went into getting item durability functioning. This allows items to be damaged when used, reducing in value and effectiveness, and eventually breaking entirely. We’ve now added locked containers to the game, and in order to deal with those containers, you now have the ability to pick the locks of these containers.

This week seems a little smaller than most, due to the nature of the items that were added – mostly code, gameplay, and sound. The rest of the work ended up being behind the scenes, either some moderate landscape work, work on the backend systems, and work on the bodies and clothing – We’ve now moved on to making clothing for the bodies, and we plan to jump to the new bodies once we have a few modular outfits functional for the characters. 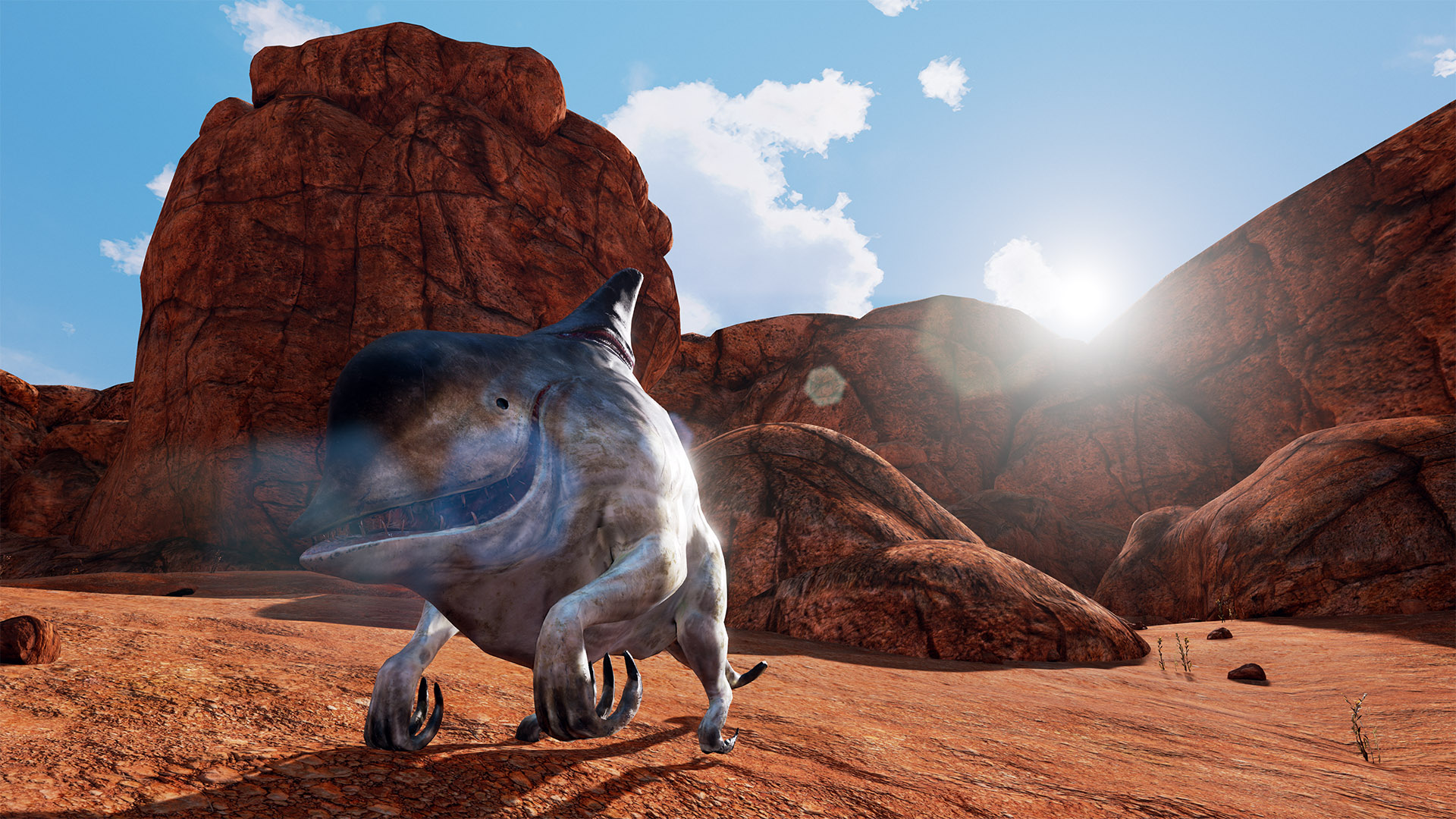 The gameplay of Vizaris continues to grow, day by day, week by week. Durability, Locks and lockpicking, are an example of how you can expect the game to grow. Moving forward this week, I’m hoping to be able to improve the efficiency of the game and optimize the graphics, as well as get ready for the deployment of the new payment and login system, which should add quite a bit more options for getting the game.

Additional work will be done on the new bodies – as mentioned previously, we’re now moving on to outfits for the characters. These outfits will be modular, and allow us to add several new features to the game, including armor, player customization, male player characters, more NPC variety, and more! 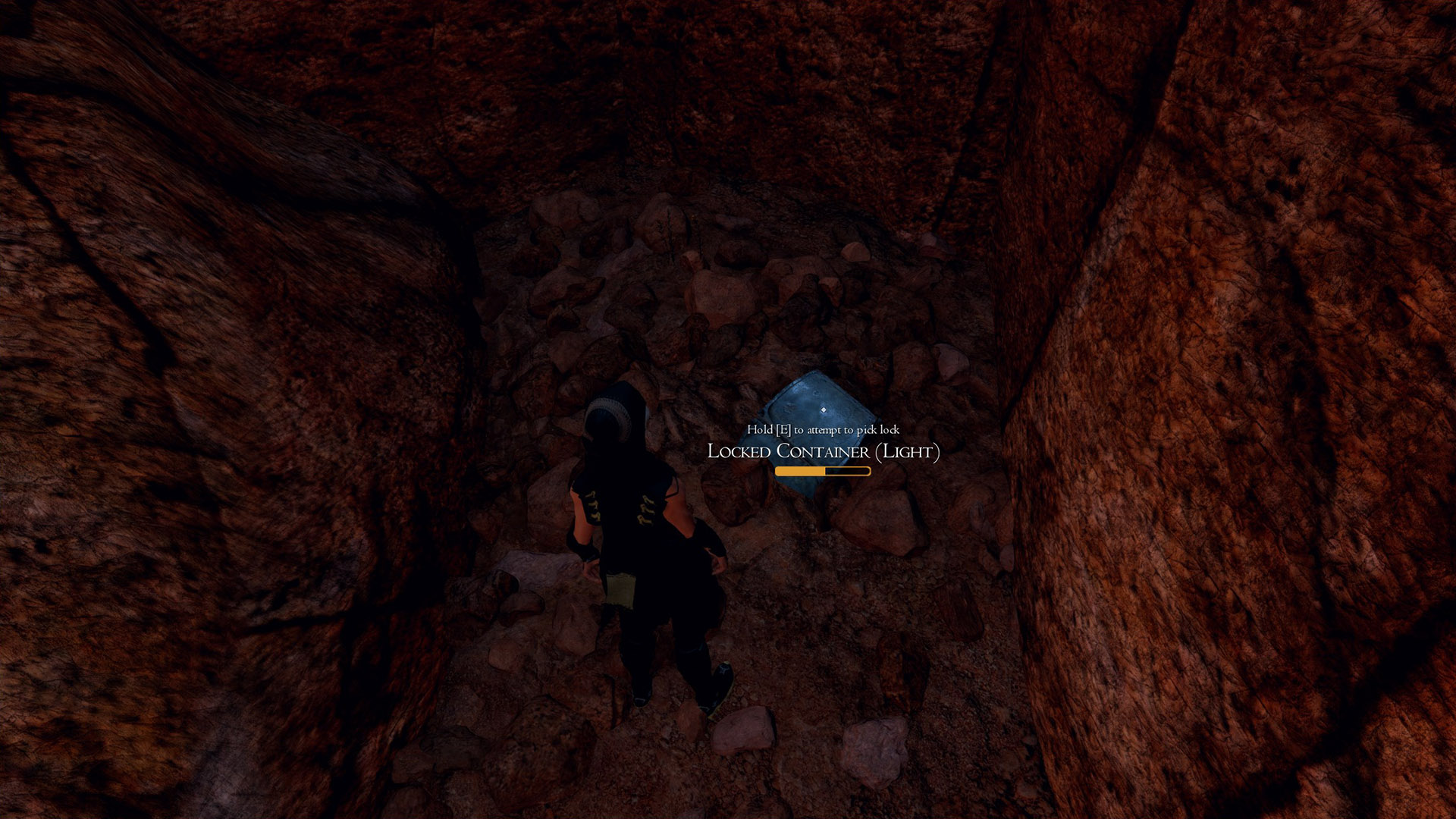 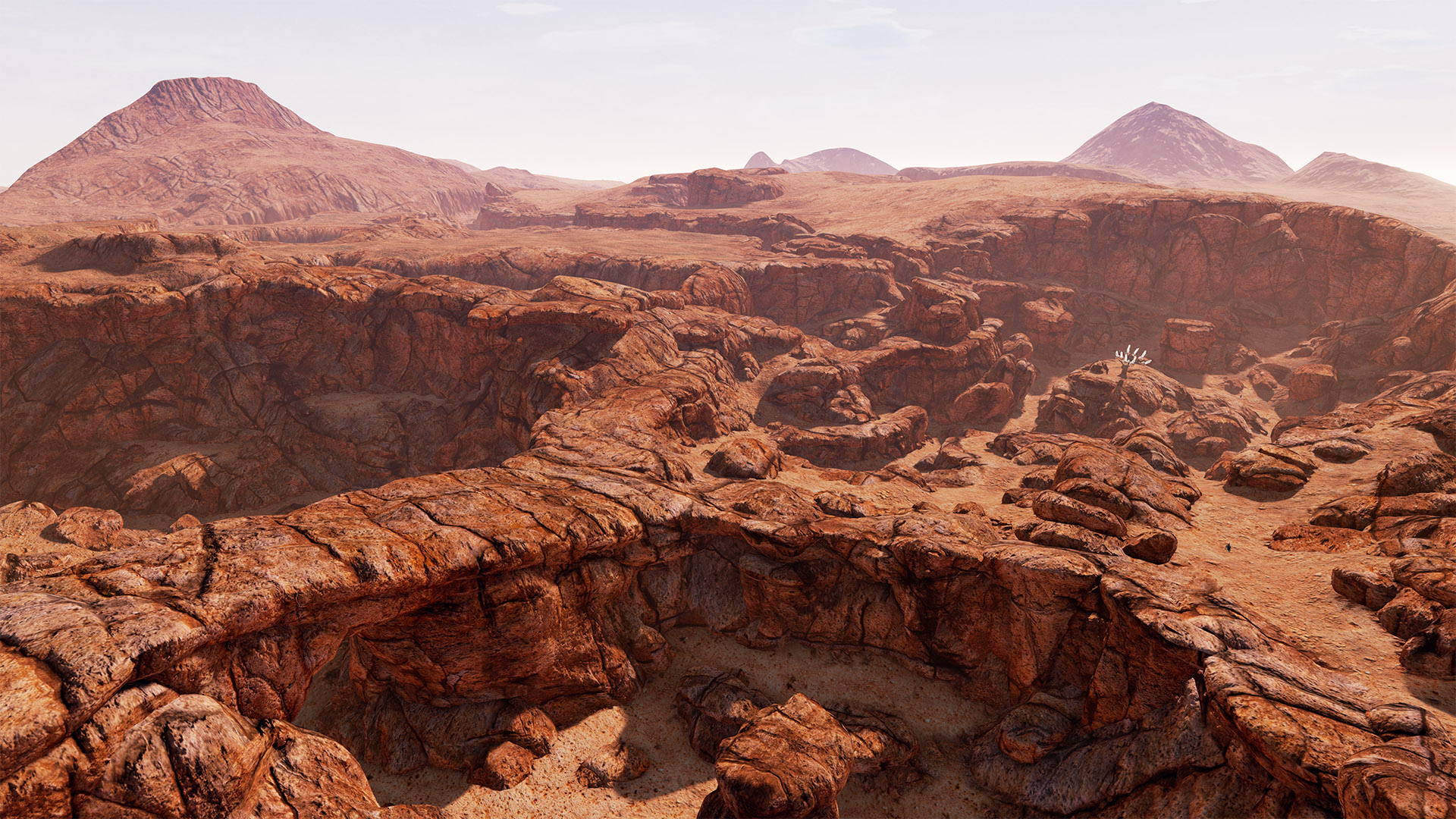 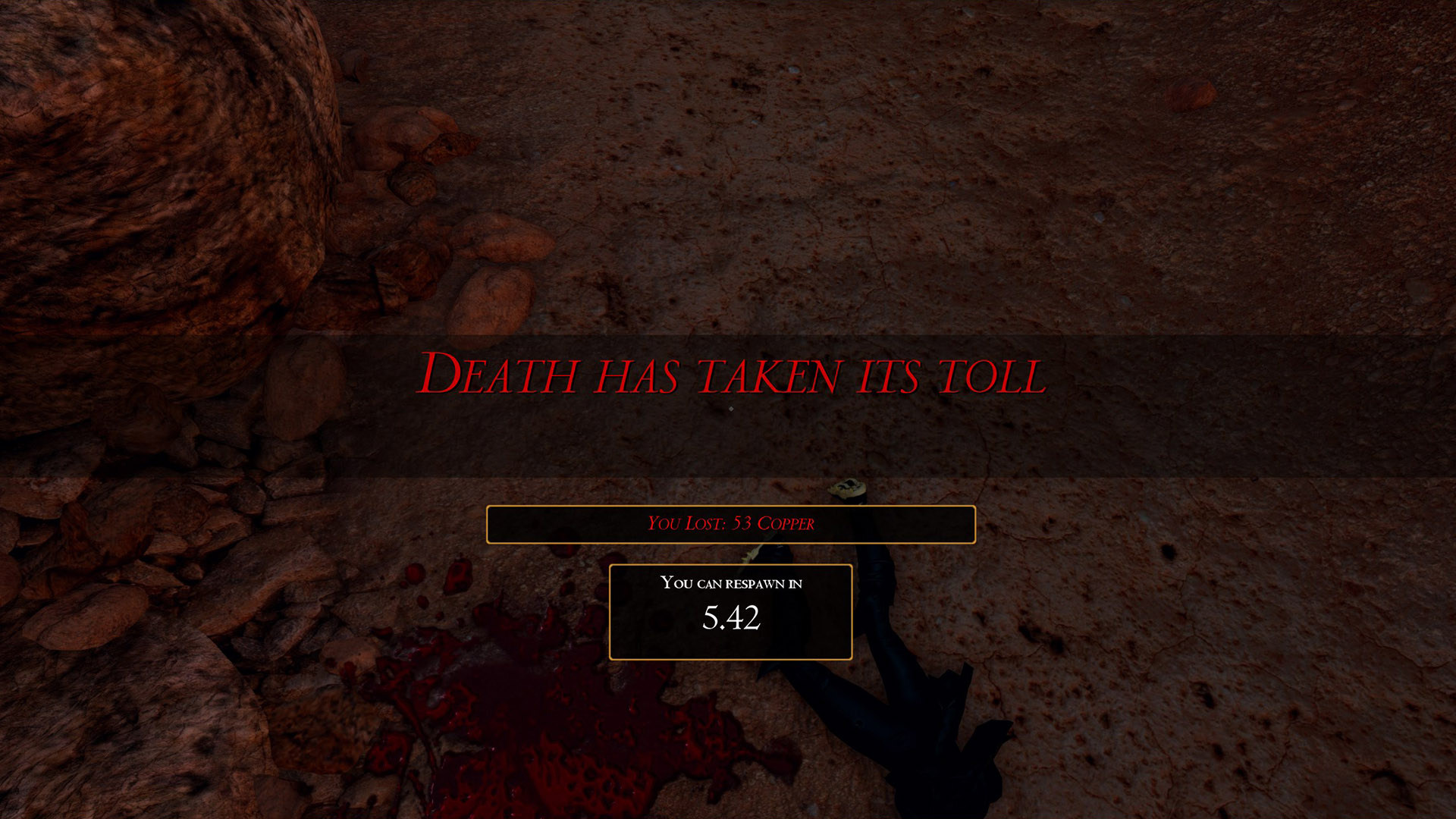 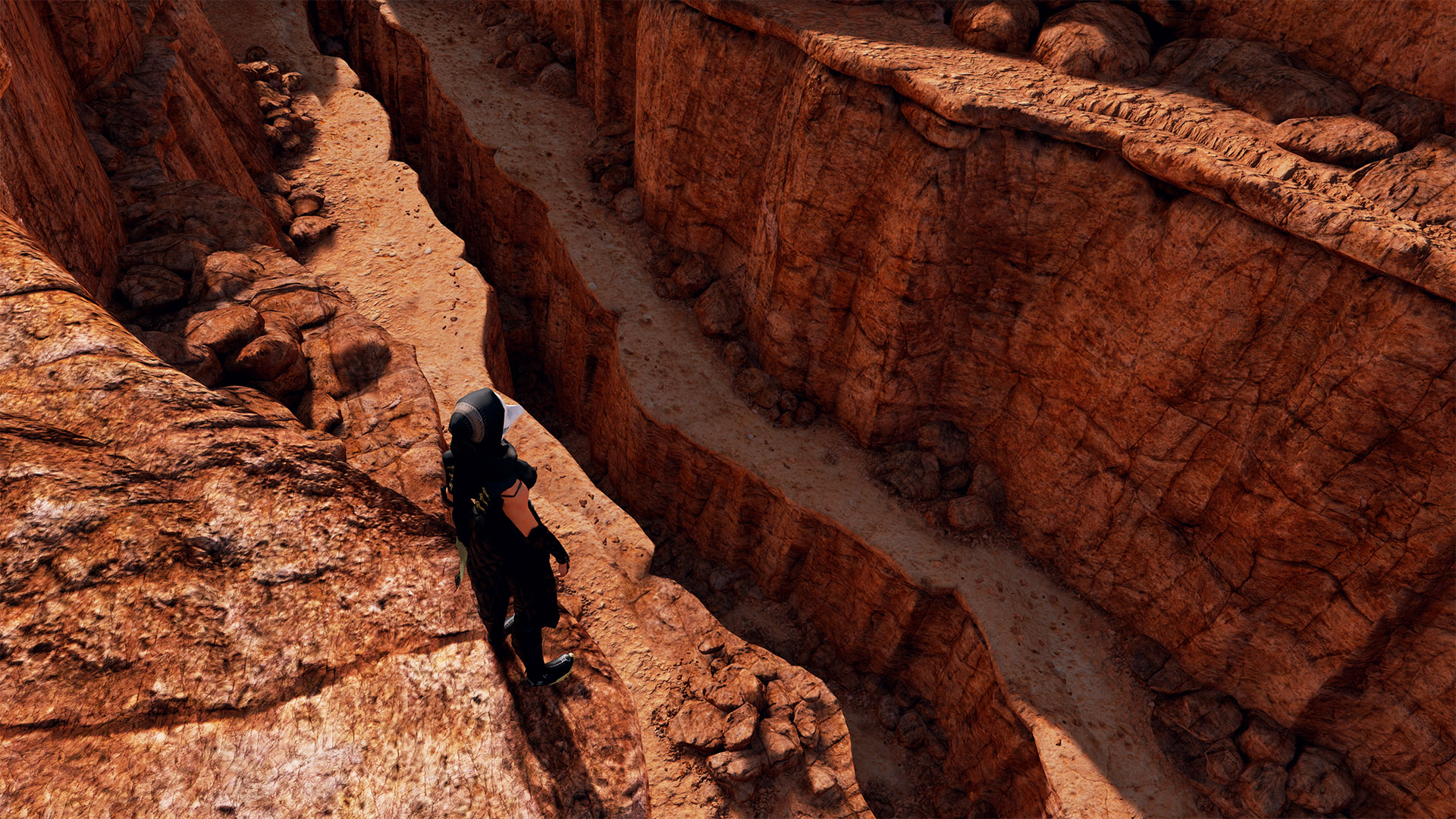