We’re currently focusing on cleaning up and improving the features we have (such as combat), rather than adding entirely new systems (such as magic)...

This week saw some pretty cool additions and improvements to the game. We’re currently focusing on cleaning up and improving the features we have (such as combat), rather than adding entirely new systems (such as magic), as we want to have a good, clean, stable, and most importantly – FUN – play experience, before we go piling on with additional content. 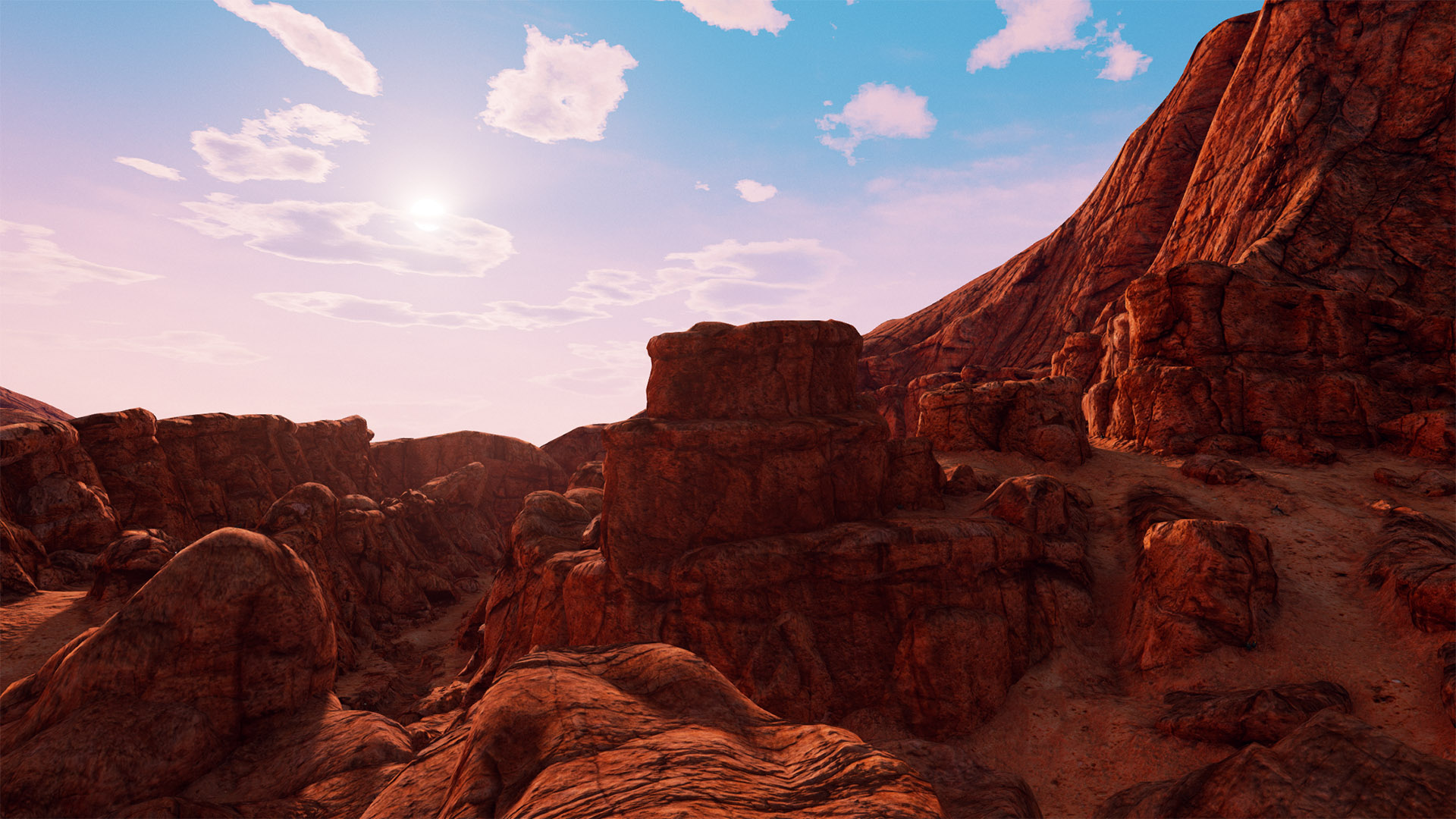 With that in mind, this week we have a pretty massive change list for you. 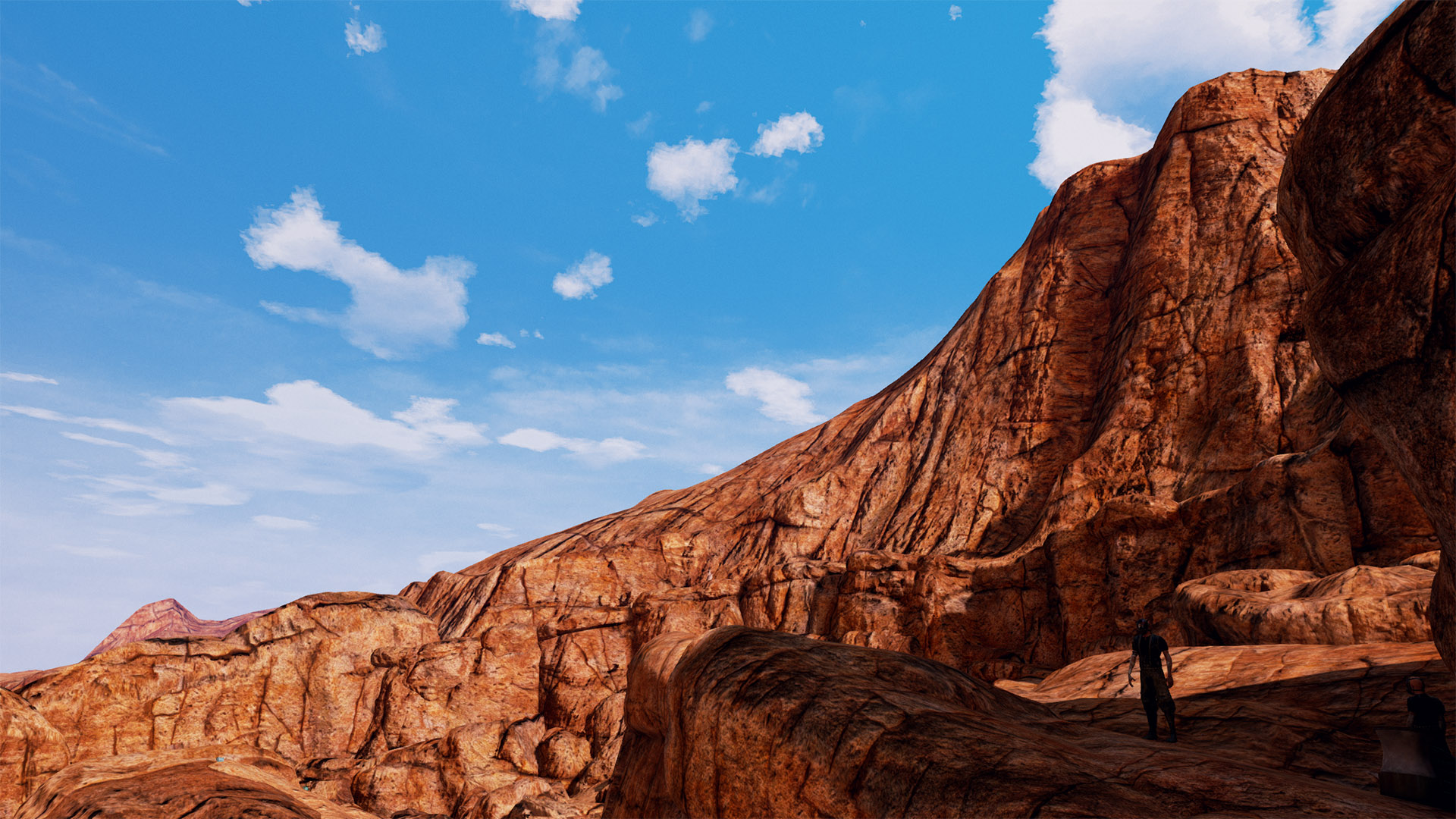 Now – that’s – a changelist. Moving forward with the coming week, I hope to refine the existing play areas and work on caves, rather than directly adding a new play area. Programming work is going to focus on refining and improving the existing gameplay – and of course, the art will continue to progress. 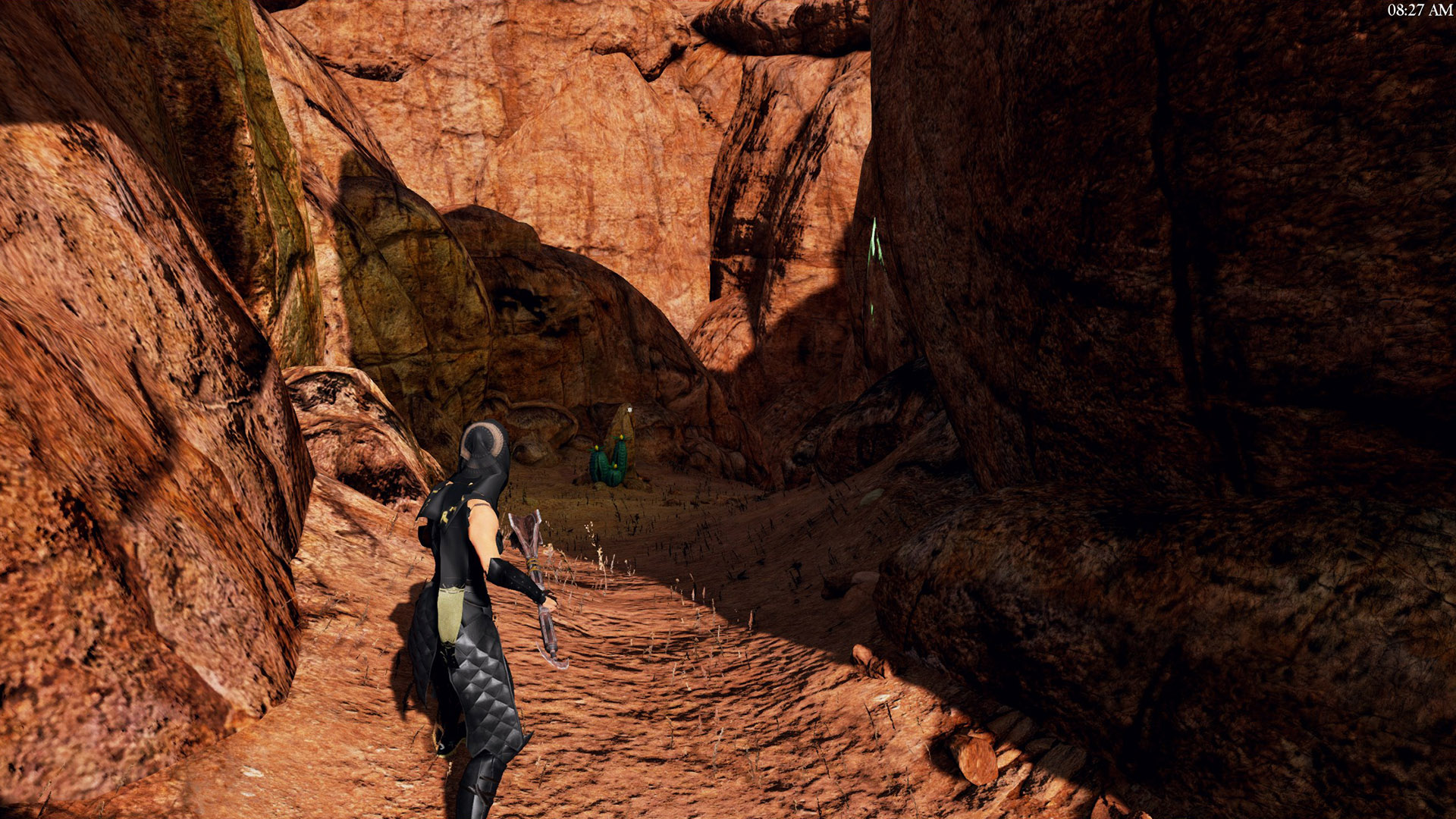 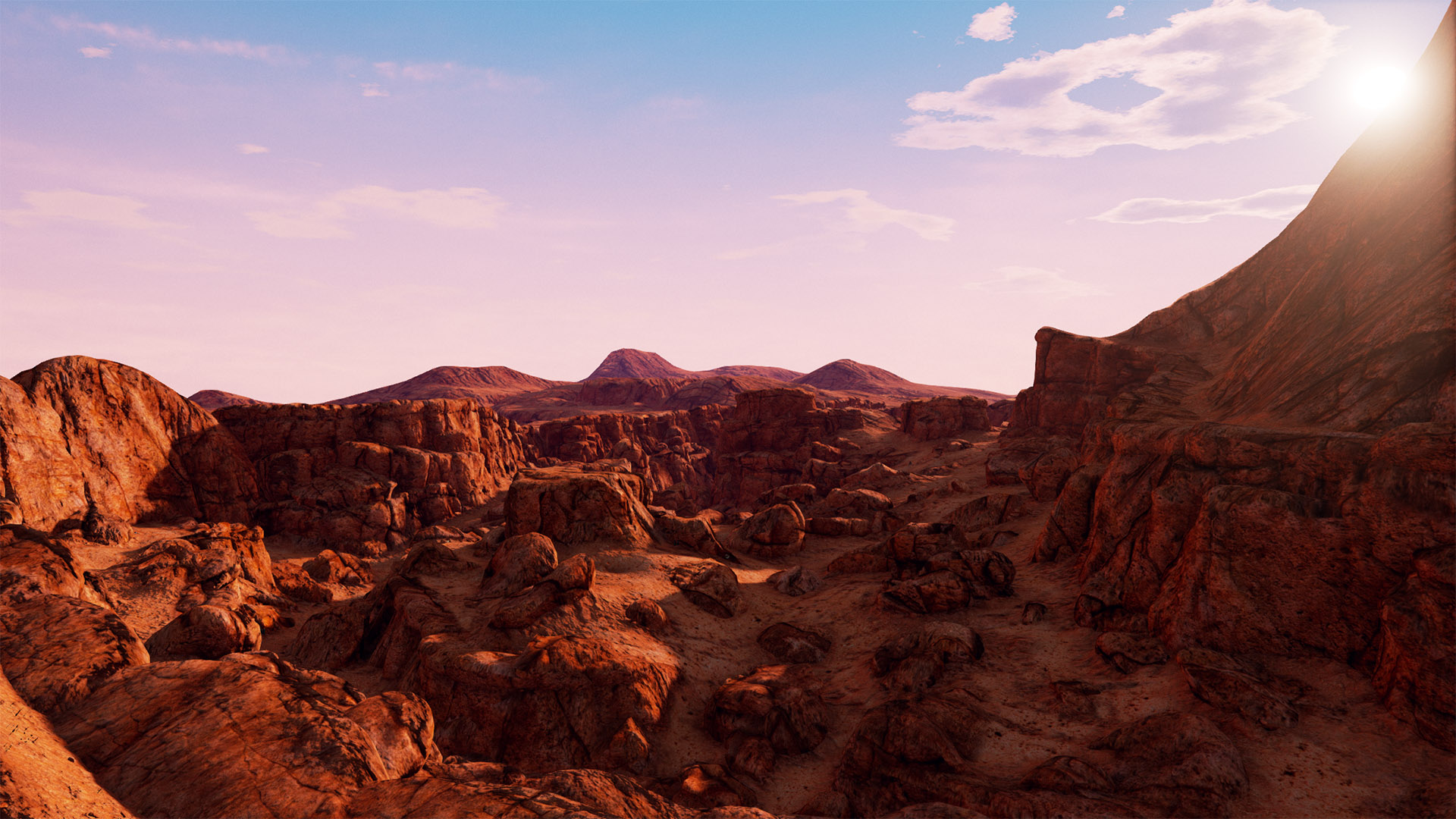 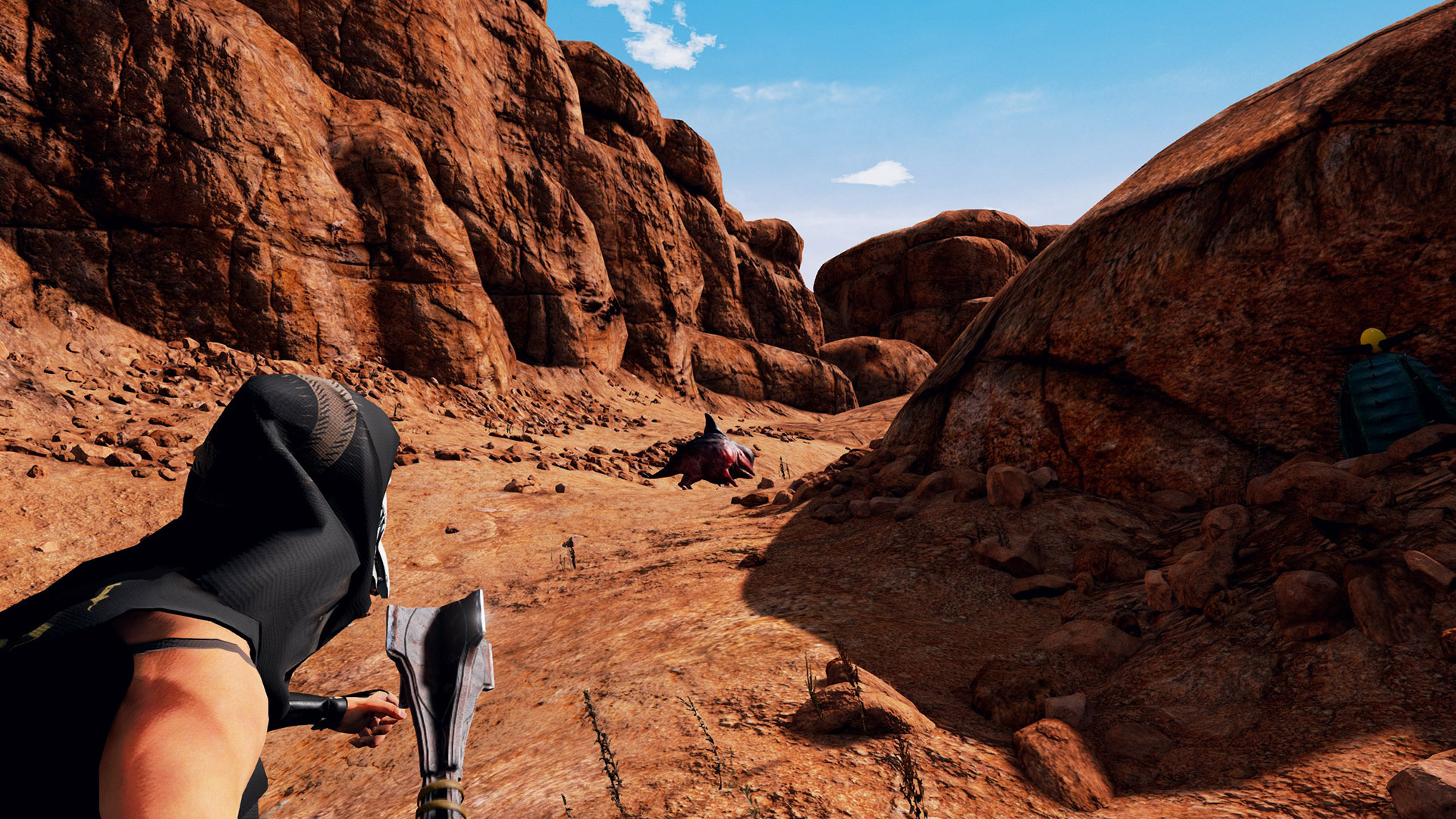 Hey, will there be forest, arctic, lake/ ocean areas to play in as well?

Also, you could add a bit more colour to the current area. While it is nice- there's so few colours that the landscape can seem dull after a while. Try adding a few bright flowers here and there, perhaps?

Absolutely. Upcoming will be a foliage update for the desert which should introduce some additional colors, as I agree - it's a little plain at the moment, and most arid landscapes actually do have plants.

As for additional terrains... Yes! Though not for a while. We have a bunch of different environments planned, from snowy peaks to jungles and many alien environments. Right now we're focusing on doing one environment properly, and then we'll branch out as the current one reaches satisfaction.

This is good news. I'll be watching the progress!