This weeks update includes a massive amount of work on a new functional quest system, as well as a spectacular landscape update.

Vizaris is now of drinking age in the United States! (Is that how the updates are… like birthdays? I think so. Except every weekly birthday that Vizaris has, all the presents are for you!)

This week sees the introduction of a core new system to Vizaris. The Quest Engine. What does this mean for you? At the moment… not that much, as only one quest has been added to the game. Long term though, this is massive. Think back to any role playing game, or fantasy world in any medium… quests and missions and adventures are the things that give a point to the world.

The quest engine isn’t extremely impressive right now due to the lack of quests, however the quest engine gives us the POWER to create many different kinds of quests. This week, not only did we add the ability to make quests, but we also have most of the technical details worked out too, like having quests work in multiplayer, and displaying the quest to the player in a meaningful way. 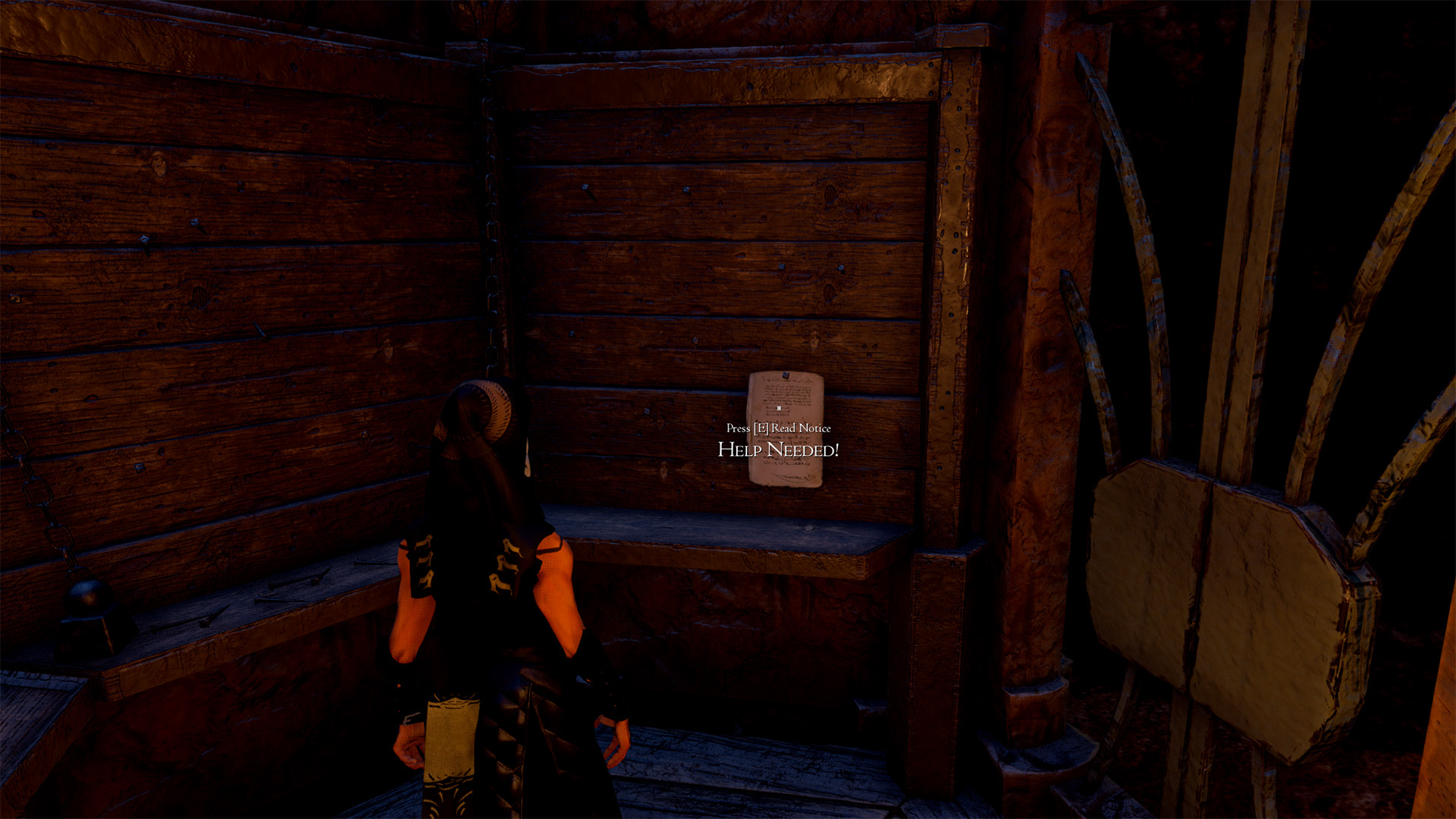 So time to jump into this weeks changelog:

Pictures of the new textures in action

You can compare this sunset image to one from a weekly report a few weeks back for new/old.

This coming week will likely focus on more improvements to the quest engine, in the form of some further increases in capability(currently NPC dialog cannot interact with quests, and we plan on fixing that.) and some improvements to usability and polish.

I’ll also be working on another new game area as usual; but this time the area is quite a bit larger, so it may not be done by the end of the week. The village architecture continues to be made, and there’s additional progress on the bodies that will be used for… everything – NPCs, Player Customization, Armor Creation, Male Player Characters, and MUCH more.

This update is very useful for us