Vizaris now has many new features this week, including a new play area, first person view mode, distant land LOD, and an update to Unreal Engine 4.9

Another week, another update for Vizaris. This time it’s pretty big, just like last time, with many new features added to the game. With the possible exception of a week where one or more of us are hit by a toilet seat which fell off the international space station, these early weeks are still pretty much the slowest and least impressive the weekly updates will ever be… but I’m still pretty happy with the amount of content making it into the game each week. 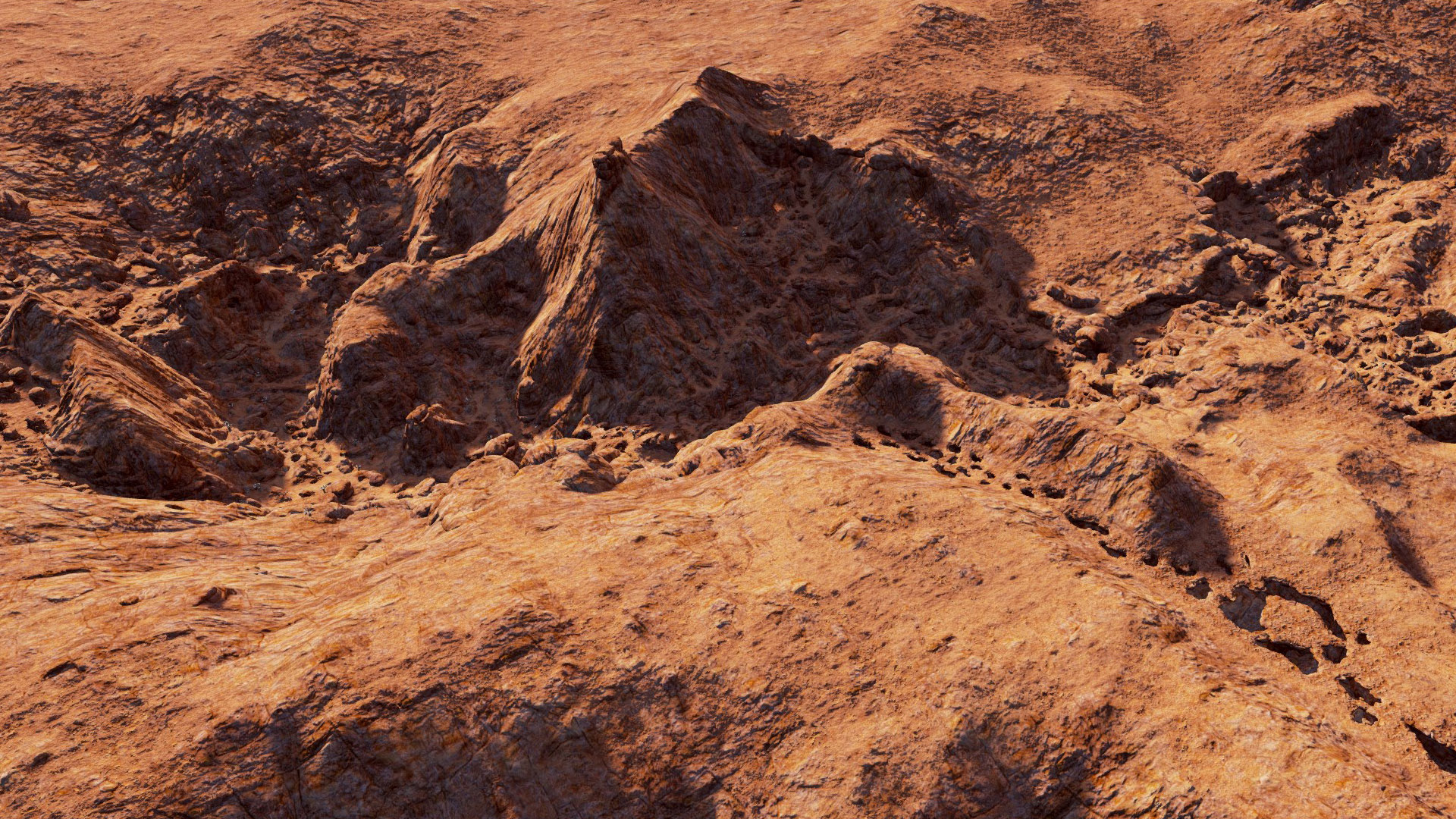 The above image is an aerial shot of the landscape, showing roughly a half of the current play area – keeping in mind that a player is roughly the size of a single pixel. That area spans several kilometers.

With the upcoming week, I’m hoping to start working on the foundations for a proper questing system that will allow content creators (Me) to make a variety of interactive quests in the game. This should hopefully add a little more ‘game’ to the gameplay. There are also some exiting developments behind the scenes for work on the new character customization system, which is going to be very robust and allow you to create a variety of different characters. It’s still a few weeks out, but when it’s added to the game, it will explosively increase character creation options.

You can play Vizaris right now for just $4.99 a month, by going to www.VizarisGame.com/play - get your friends to sign up with your referral code for a discount and even make money! Free press access available to anyone who can prove they have a following!