I am very happy to report that Airships early access v7 is finally out!

The major new feature in the game is landships, war machines on tracks and legs that are sturdier and cheaper than airships, but less flexible. 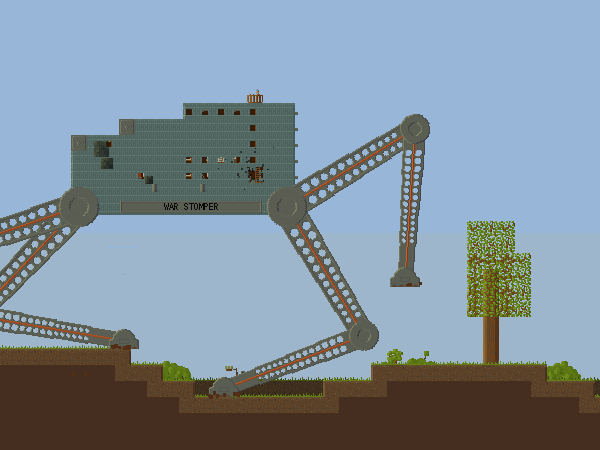 The strategic map has also had a major upgrade, showing state boundaries, roads and sea routes. Fleets containing landships have to follow those routes, and sea routes are only accessible if the destination city is friendly. A detailed blog post on the new map generation will follow soon. 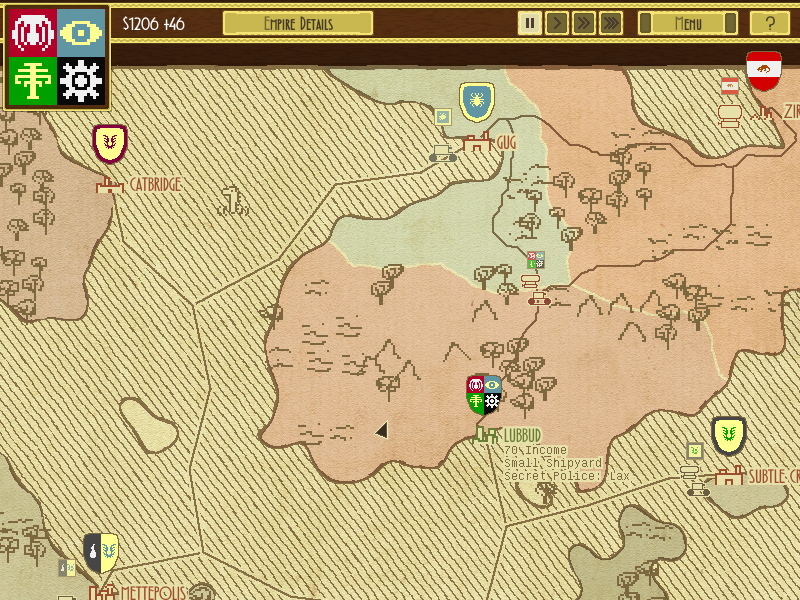 Ship crew has also acquired an upgrade. You can now order your crew to abandon ship, or to transfer from one ship to another. Boarders will consider making multiple jumps across floating rocks and ships to reach their destination. If you have units standing on the ground or on a floating rock, you can also select that and tell your troops where to move. 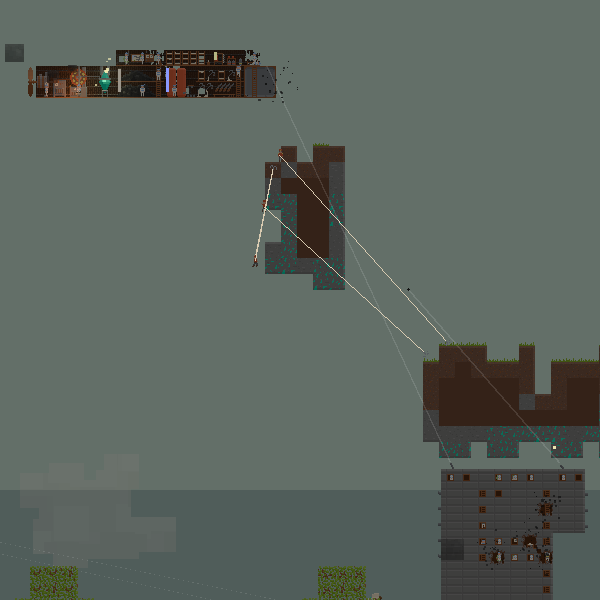 As usual with a big new release full of features, some bugs have probably slipped by. Please let me know if you find any problems, and I'll see that I can fix them quickly. Finally, if you'd like to try out those new landships in a real fight, hit up the multiplayer schedule.