The new version of Amnesia: Extraction point and what it fixed.

Posted by CheesyDeveloper on Jul 1st, 2016

WARNING! Do NOT click on the keypad in the Hospital map before you know the code!!

I could not figure out a way to fix this issue, although I did figure out when it happens. I clicked randomly on the buttons, then did the quest to learn the code. After that, button 5 would not work. I tried again without clicking on any buttons beforehand, did the quest as usual and it worked just fine.

The new version of Amnesia: Extraction Point fixed a lot of the issues it had at launch.

1: The bartender now has clothes. It looks lame, but at least now all gymnophobias out there can stop complaining about the guy being topless

2: The dog in the forest map no longer respawns and the death hint is more clear about how you should proceed. The second encounter will still activate, even if you died by the first encounter or not

4: The mod now auto saves after the intro in the "RiverEP" map, not before the intro, so it doesn't glitch out like it did before

5: You no longer spawn and get stuck inside the car if you die in the "PoolEP" map

6: Sounds and particles no longer disappear in the "PoolEP" map if you save and exit

7: Removed unnecessary items in the "TownHallEP" (lever, chipper) which served no purpse

8: Added more blockboxes in the "SystemEP" and one of the hospital maps to hopefully lower the risk of people running through stuff and walking out of the map ^^

9: Added more lights in some of the maps, so it's not always pitchblack

10: You should no longer get a "I need to find morphine first" message when you try to click on the vent in the hospital map if you already have the morphine

11: Added more oil, especially at the second half of the story, so people that don't find the oil powerups can use the lantern more

12: Fixed a minor error in the System map where a message would not display if you interact with one of the doors

13: Added a lot more mementos and hints at areas where a lot of people get stuck (Pool map, Hospital map, Asylum, Code quest at the Library map)

Thank you for your reviews and comments! They + youtube videos helped me a lot and made this rather big version fix possible. 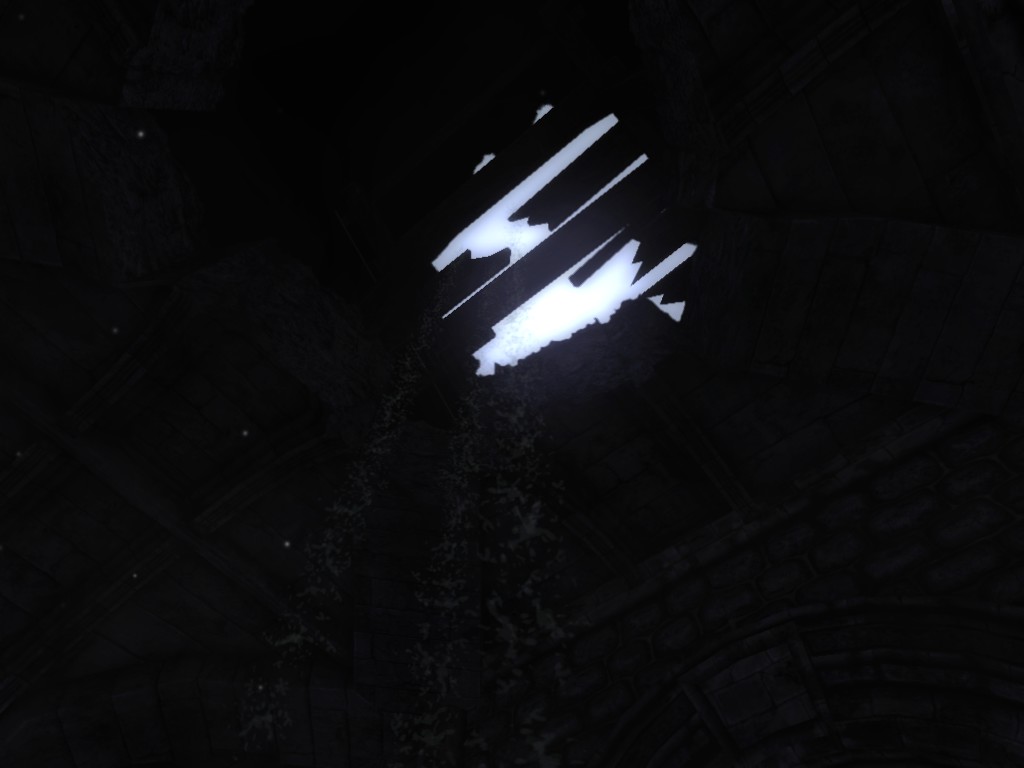