Post news RSS Version 0.7.1 - Just a phase before the next one

This build is full of little fixes, QoL improvements and placeholder replacements. Modding support now goes over custom music files. Currently the most notable (visual) issue is with hats, but that'll be fixed during the upcoming months. 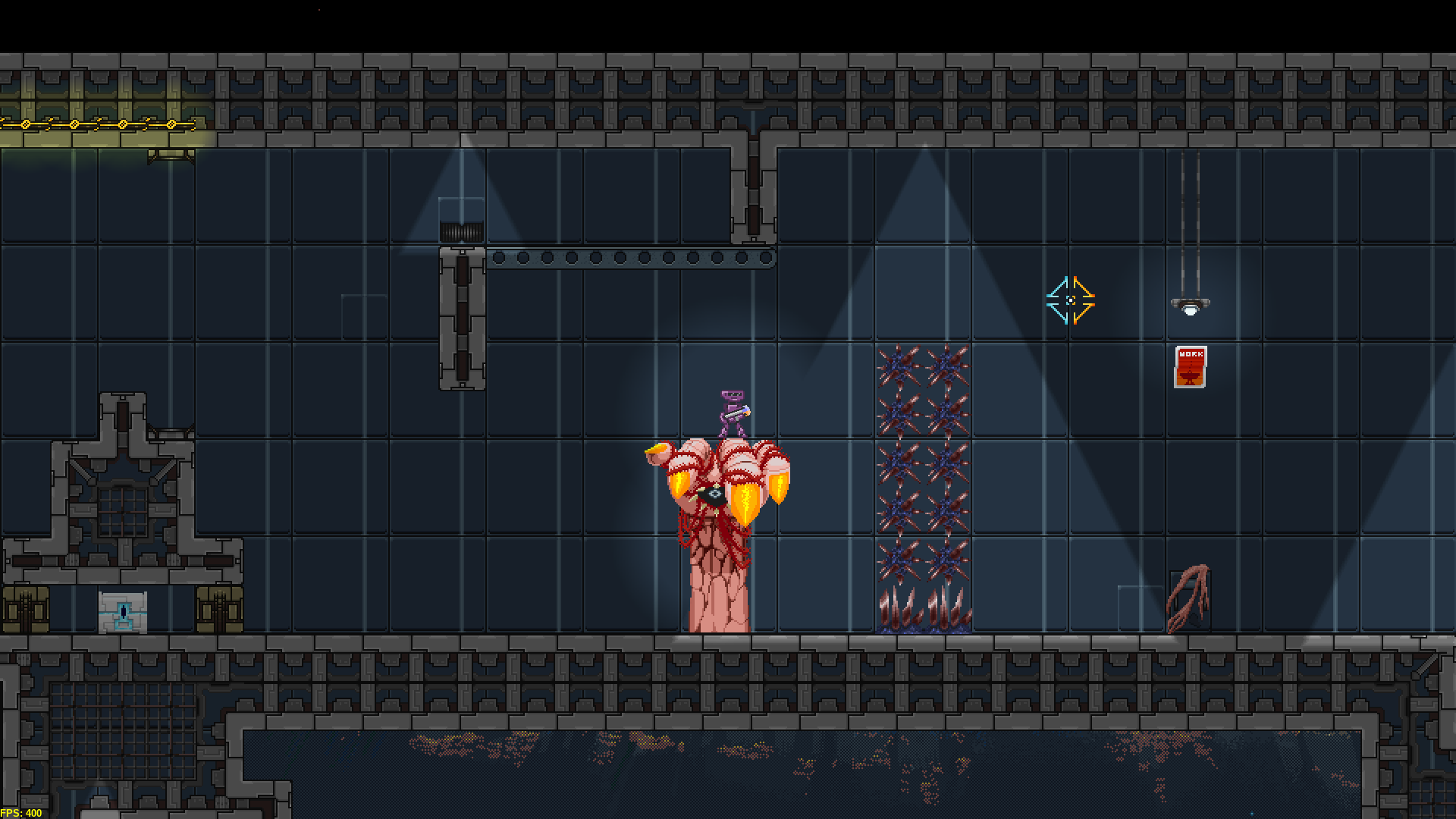 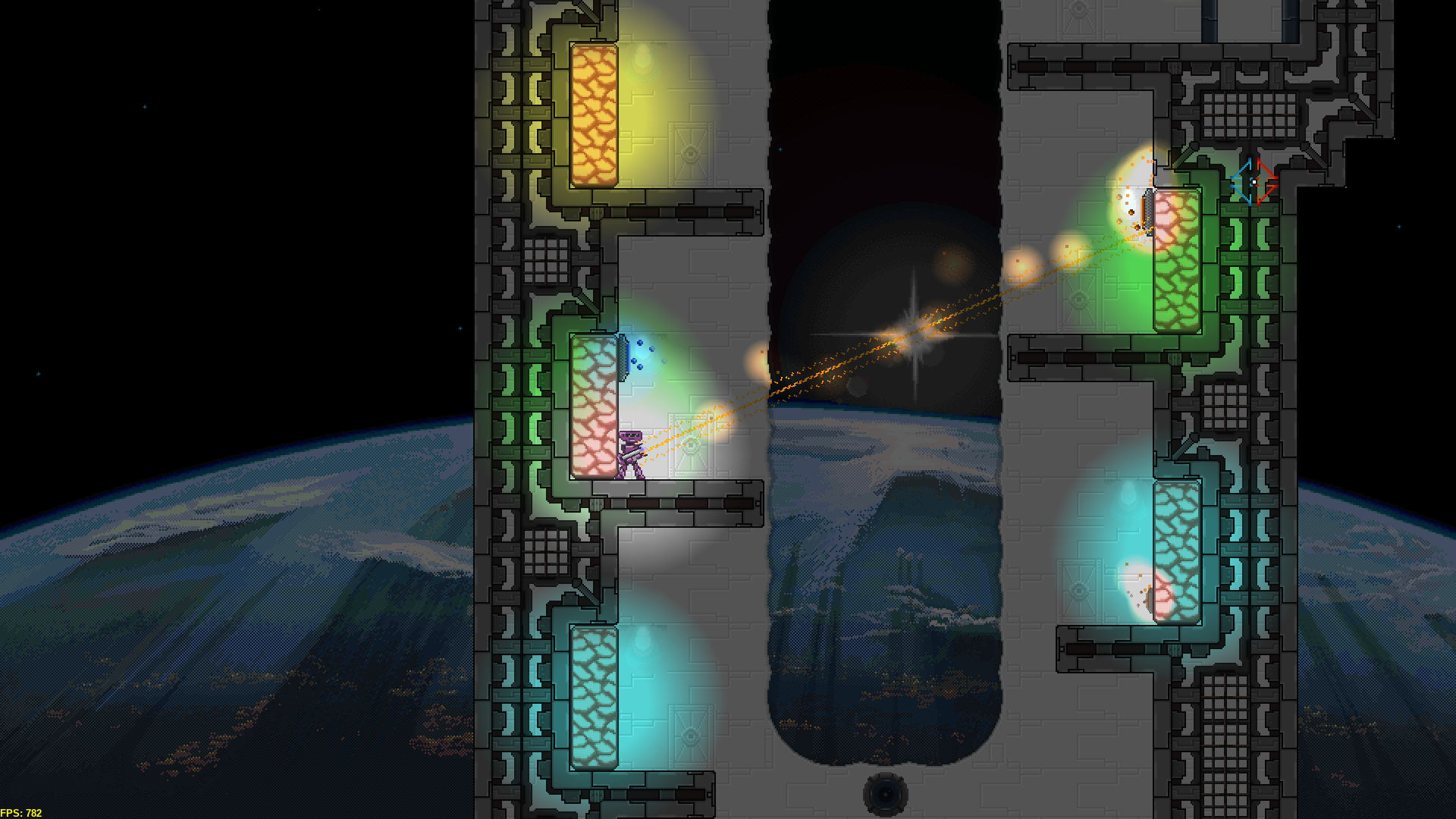 These screenshots are from upcoming themes/worlds which are not included as part of the game, yet: 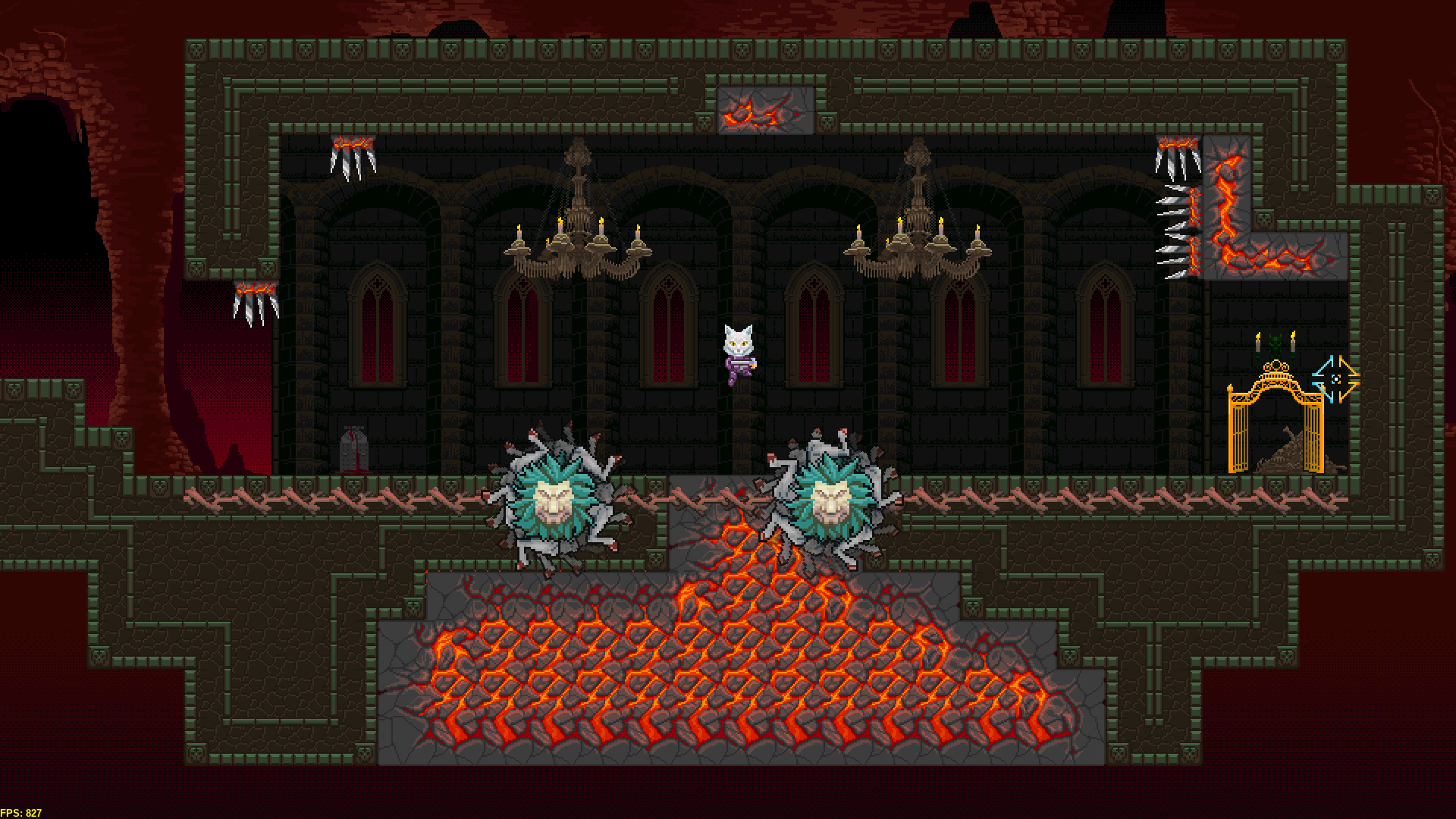 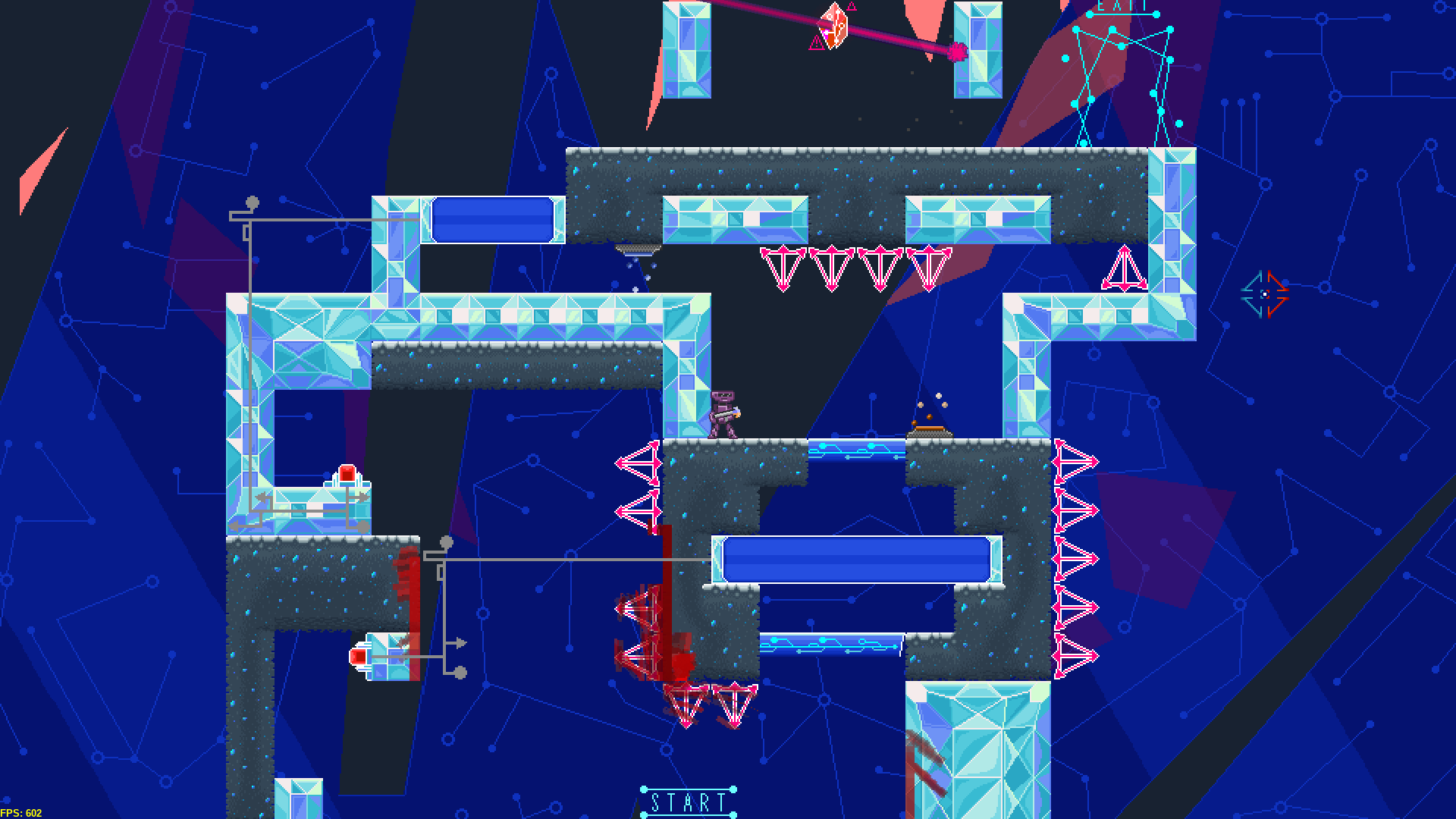 There's some stuff I had to disable in order to push this one out. I'm in progress of reworking lighting and adding rest of the bosses.

Yet again, this one should bring Portal Mortal closer to be even more stable than it previously was. By stable I mean less crashes and less headache with controls.

As stated in a title, this is "just a phase", thus I'm only releasing Windows version. Linux is and should be working, in theory, but there's some background problems I haven't been able to investigate, yet. Anyway, that'll come later on when the things are looking better.

My next goal is to aim towards version 0.8.0, which, in theory, should mark the end of new blocks, bosses and all that. It should be a version that only needs careful polishing as well as intro & outro + credits. After that, in theory yet again, the game should be ready for a release.

Then there's Steam integration ahead of me. If nothing else, at least adding achievements should do the trick. I'll be investigating other possible options as well, like workshop support! That would save me some bandwidth of my own.

Summa summarum: 0.8.0 (or 0.8.x) is probably the last public version I'll be releasing. After that, the project will go dark and emerge only when the release date is known.