Game has been updated! 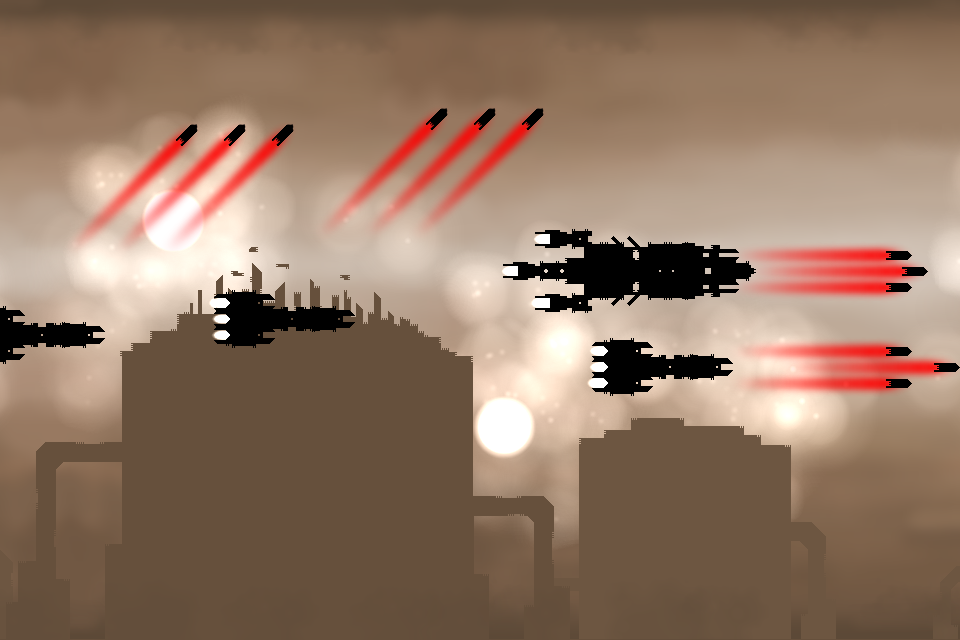 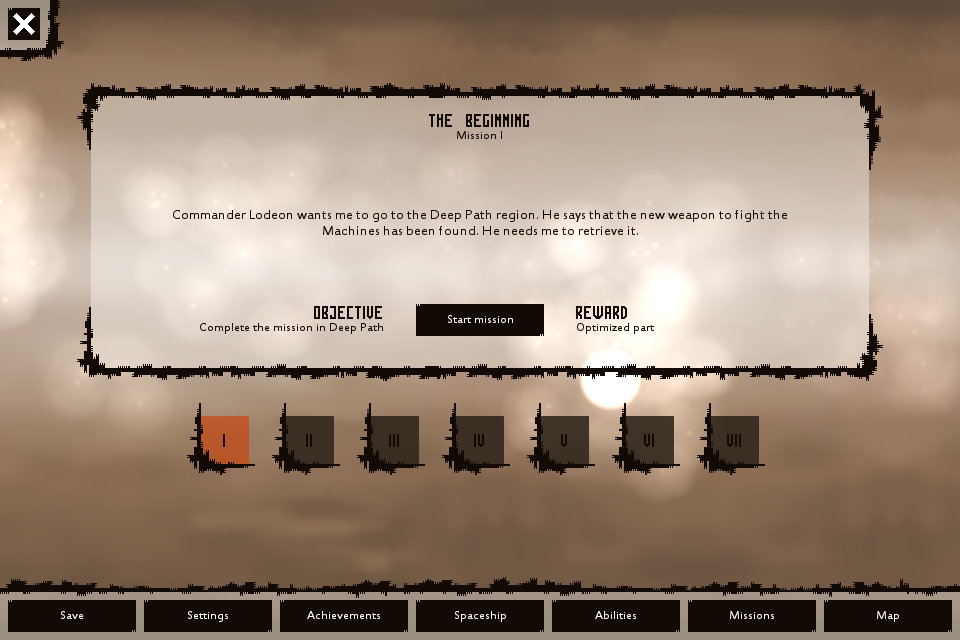 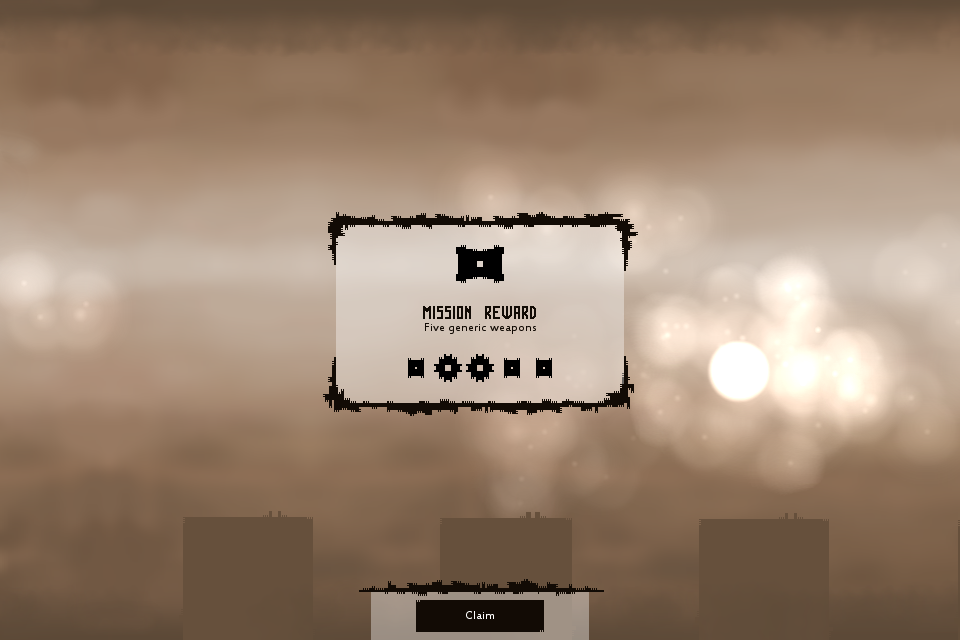 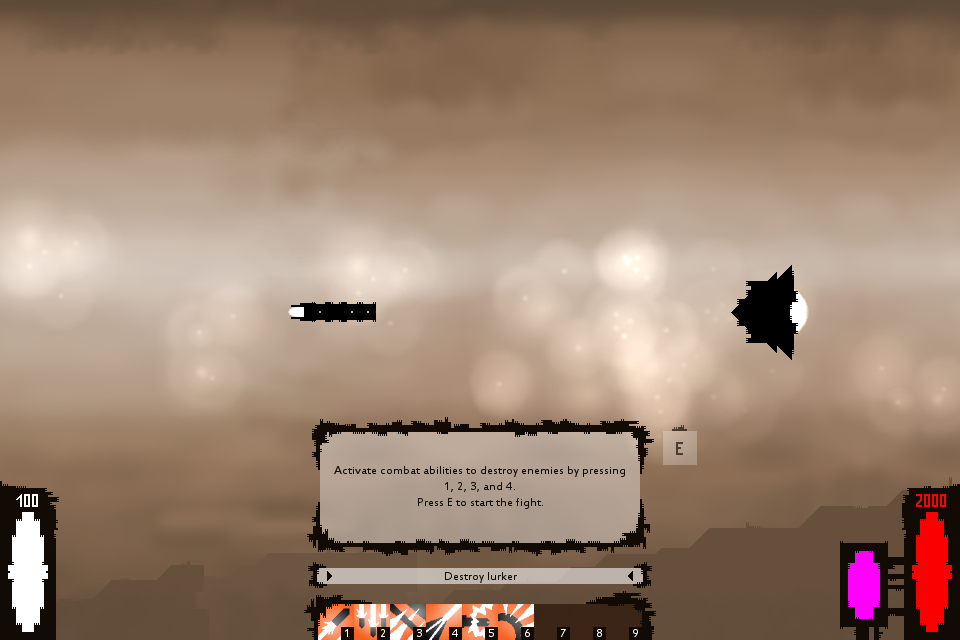 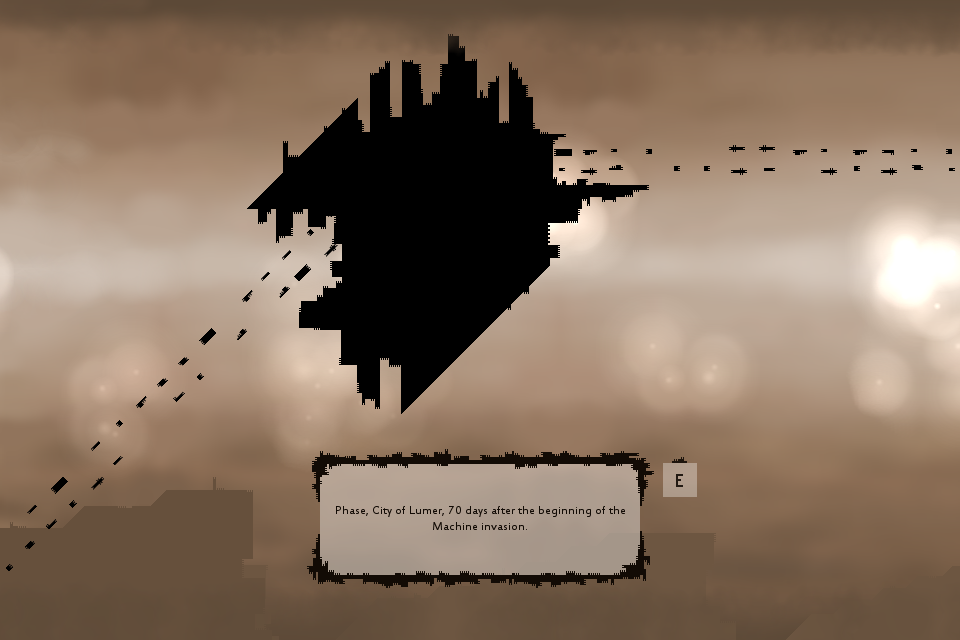