I have completely reworked all interfaces, including battle HUD and main menu!
Now interfaces are easier to use, provide more information and are more aesthetically pleasing! 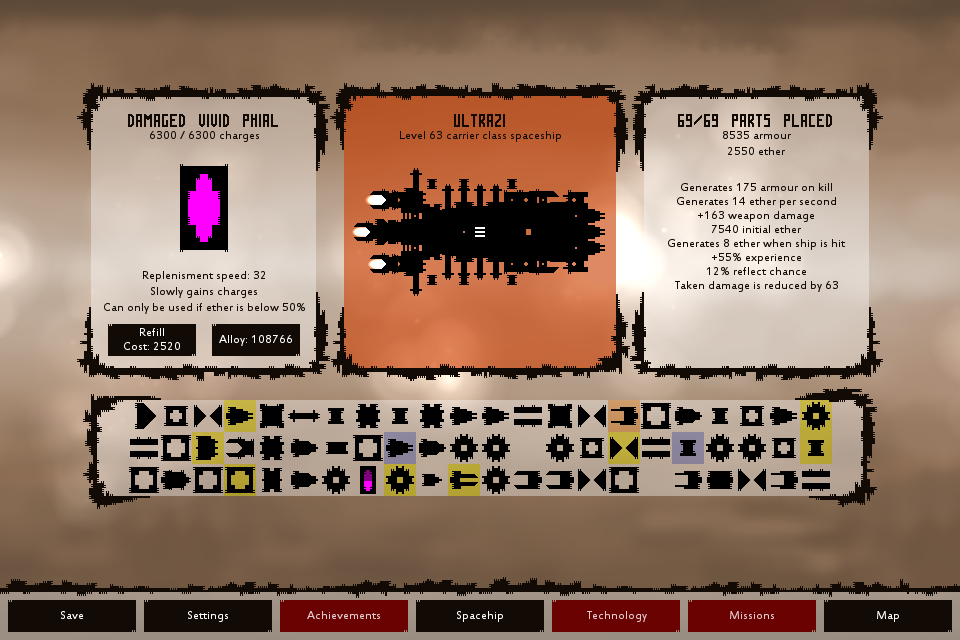 Old information system has been replaced with achievements!
In this version you can achieve 20 achievements, but in future there should be around 100!
Achieving achievement unlocks fragments of game lore and in future - access to special hidden regions. 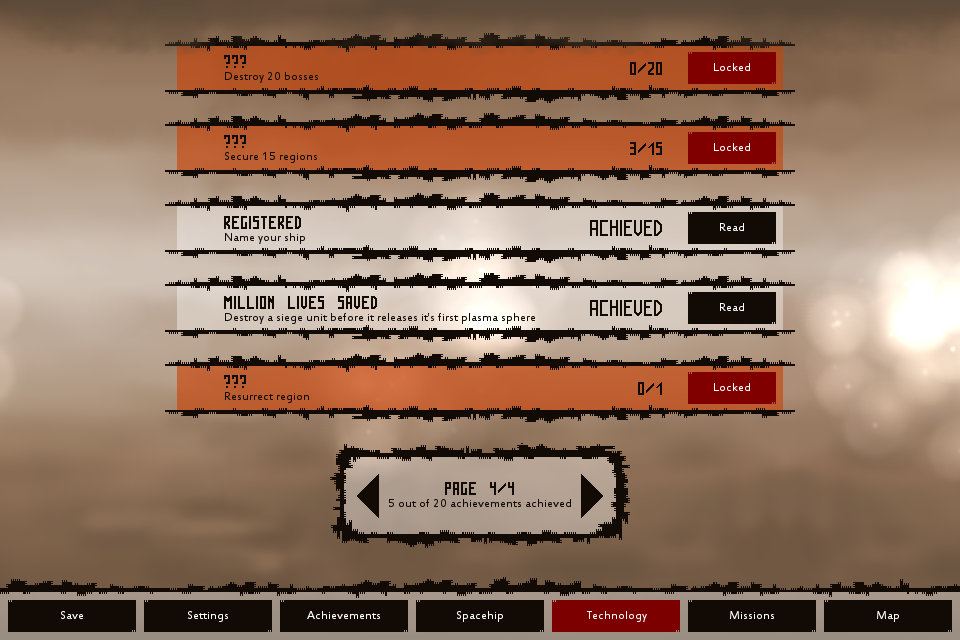 I have updated enemy stat formula, now enemy armour is based on how much parts your spaceship can have.
That means enemies will always be challenging.
If you still feel like combat is too easy, now there's a hard mode!
If you turn it on, all enemies will have traits, double armour and damage.
It doesn't just make enemies much harder, it also rewards you with double experience and chance of receiving special items.
These items are used to upgrade your spaceship parts, charge their appearance and even duplicate them! 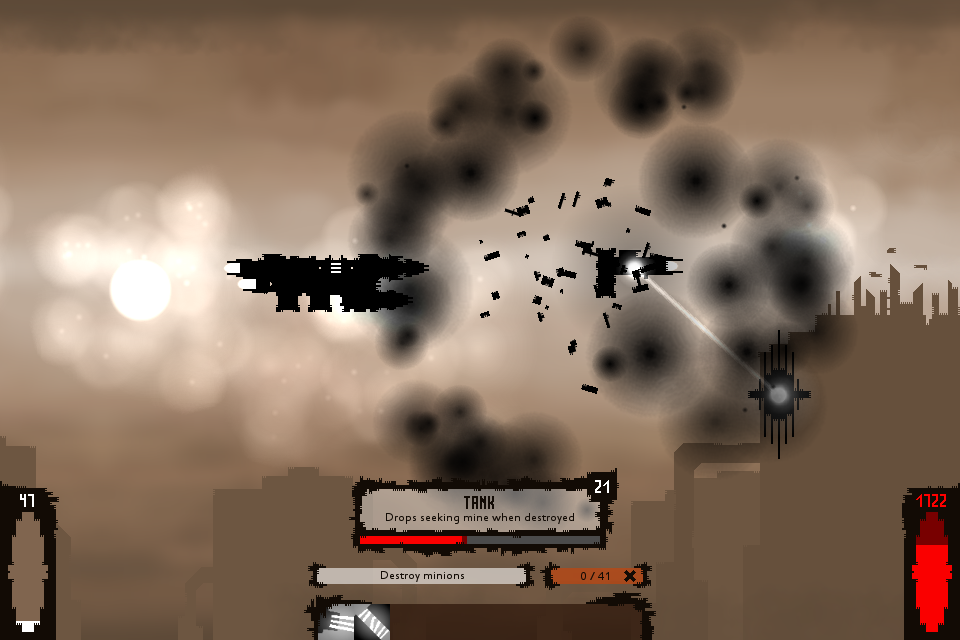 The most powerful spaceship parts, etalons, has been reworked!
Now they have random stats, unique sprites and cool random names, getting two identical etalon parts is almost impossible!

Escort and resurrection missions has been added!
In escort missions you have to defend fragile ammunition carriers until they reach their destination point.
In resurrection missions, you have to destroy ruins to gather data, that the Elder Mechanism will use to recreate destroyed regions.
During recreation, that takes sixty seconds, you'll have to survive the revenant attacks! 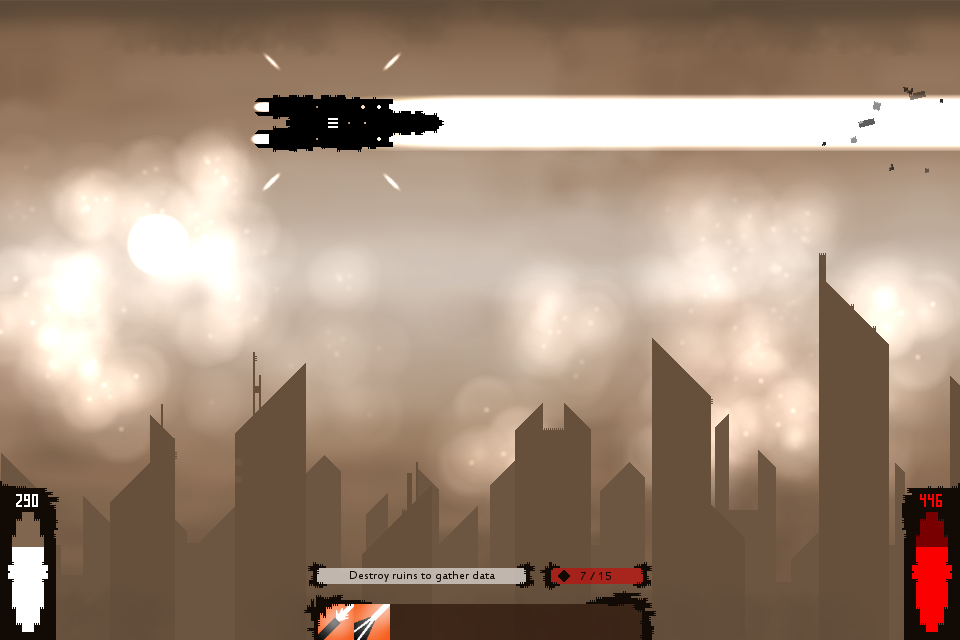 My composer Bert Cole has composed 18 tracks just for Sector Six!
You will no longer get bored by same music playing over and over again. 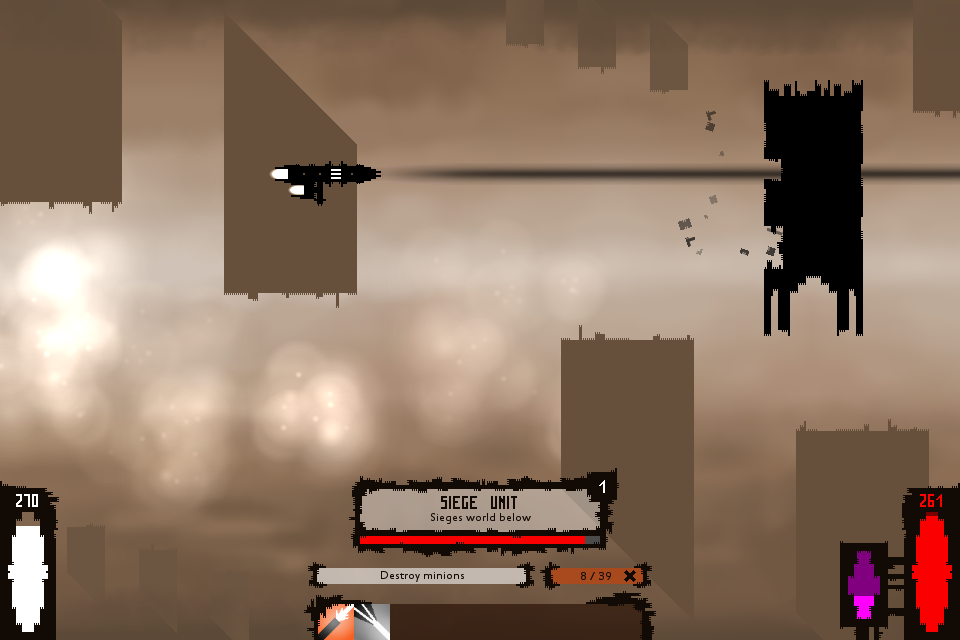 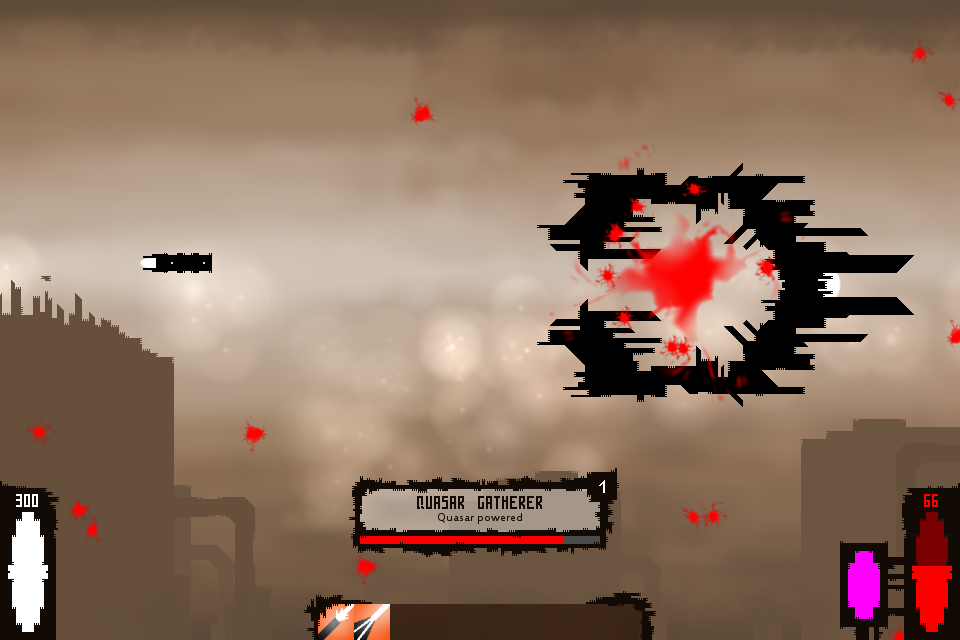 Now I am planning to work on better save system and after that - new combat system!
New save system will allow players to have multiple saves and to save automatically, plus, it should work for all players, unlike current save system.
New combat system will be massive update, that will change everything! Enemies will become more interesting, breakable enemy parts will matter, combat won't require mouse, there will be many new abilities, players will be able to pause or rebind keys, abilities will no longer be spam-able and so on!