Added local Co-op with up to 4 players. Everyone has their own, fully customizable, controls. Changed movements from "pixels per frames" to "pixels per time". Plenty of other adjustments!

Some of the major changes in this build are: 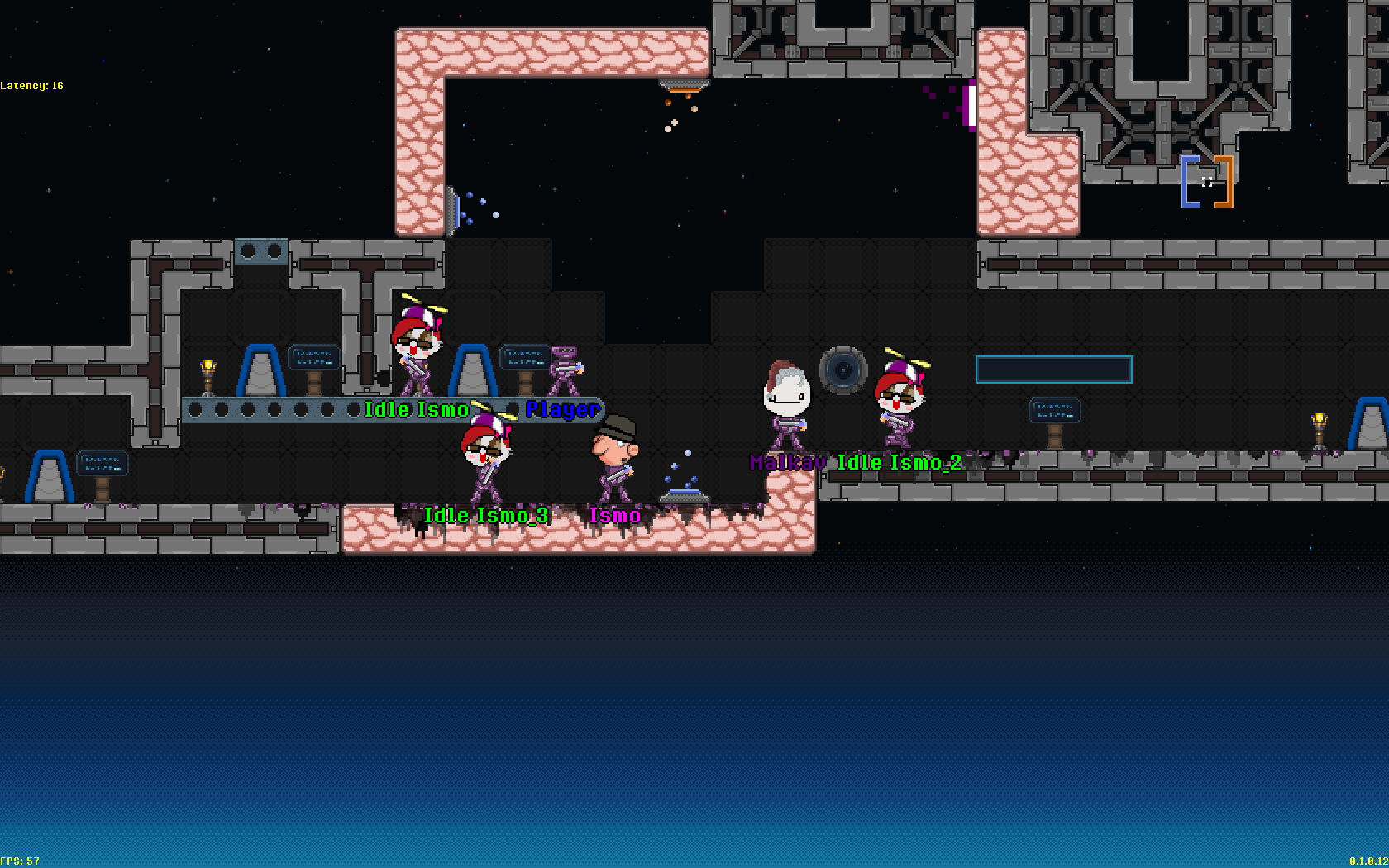 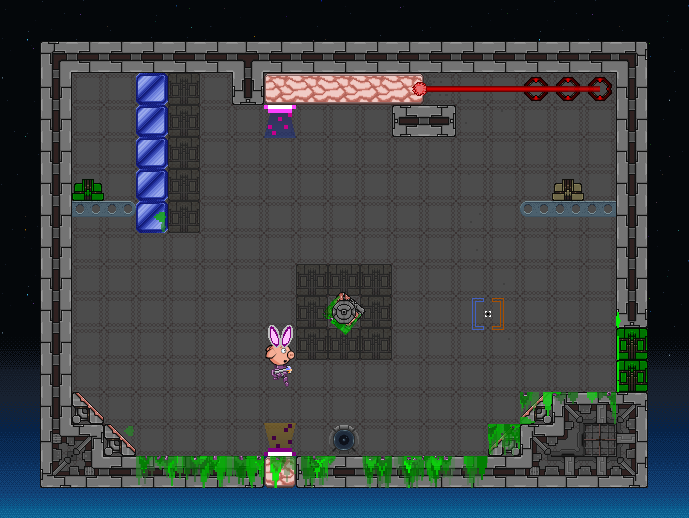 This build took quite a while. A bit over 3 months, to be exact. Not that much new content in form on music, levels or collectibles, but many reworked systems, refactored codes and small (but significant) improvements.

I'm going to focus on some flaws and issues I've encountered during these months. One of them being problem with Linux and its level loading. I'll try to add some more content in forms of customization items and blocks. I might even add new boss prototype I've been playing around with... Anyway, I'll try to push this next build out much faster now that I don't have to change my existing code too much anymore.

Linux
Currently busted, will be fixed to next version.