After a very long hiatus, the game is up and running and will resume receiving updates!

This is the first release after a 1 year hiatus. Unfortunately, shortly after the original release, the game's source files got deleted during a backup operation. Due to this, everything had to be reconstructed. While this reconstruction is largely identical to the original. It took quite some time to get to a point where we could resume making forward progress but we're there again at long last. There may be some small differences and lingering bugs as a result. If you find any glaring bugs please drop a note on discord, thanks!

This release has only some minor improvement to the last version (due to the above mentioned issue), specifically it contains a first pass at balancing monster stats and adding some initial boss monsters. As well as a new first person mode! Really excited to start working on improving the combat system, it needs a lot tlc as is, but I'm confidant we can make it really fun in the upcoming releases. 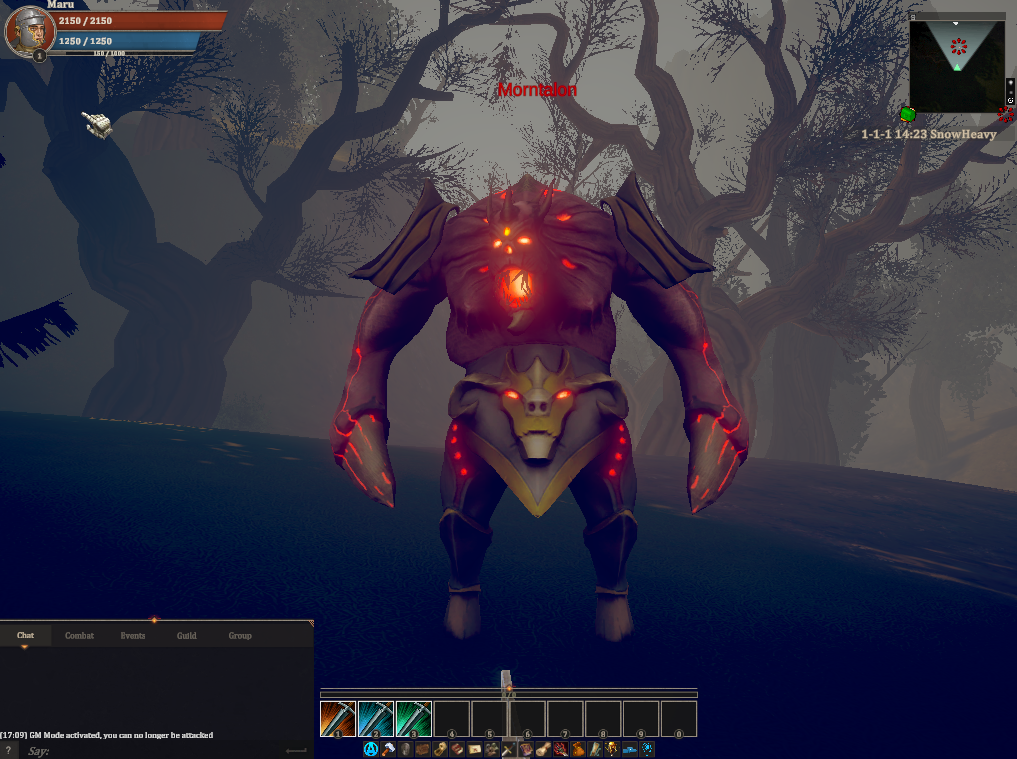 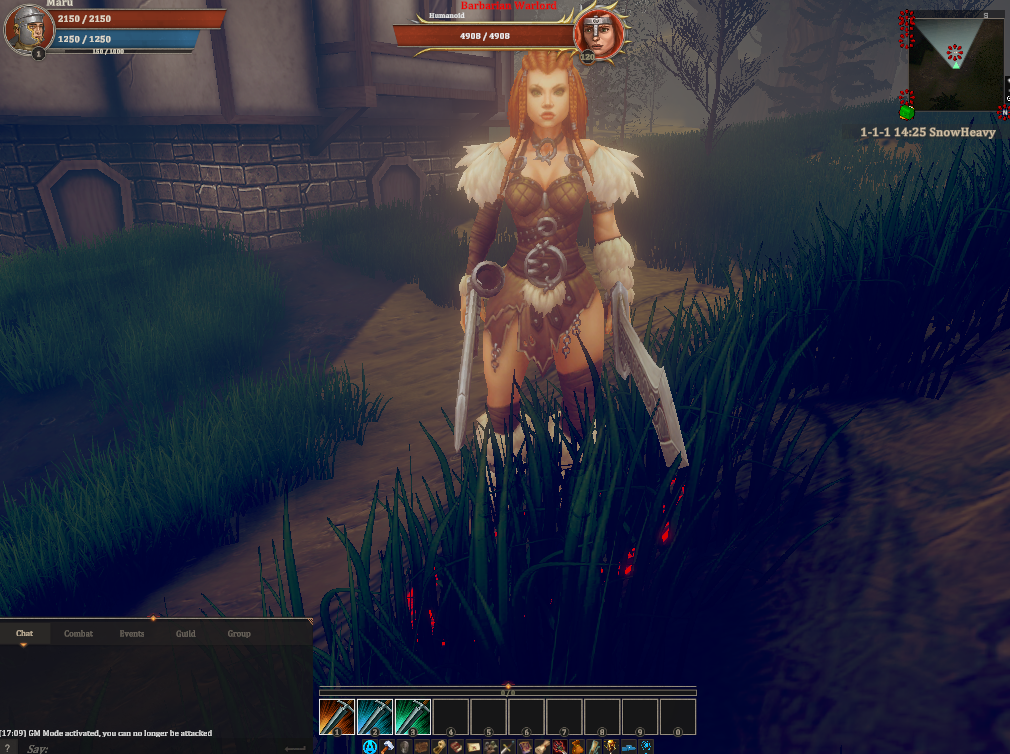 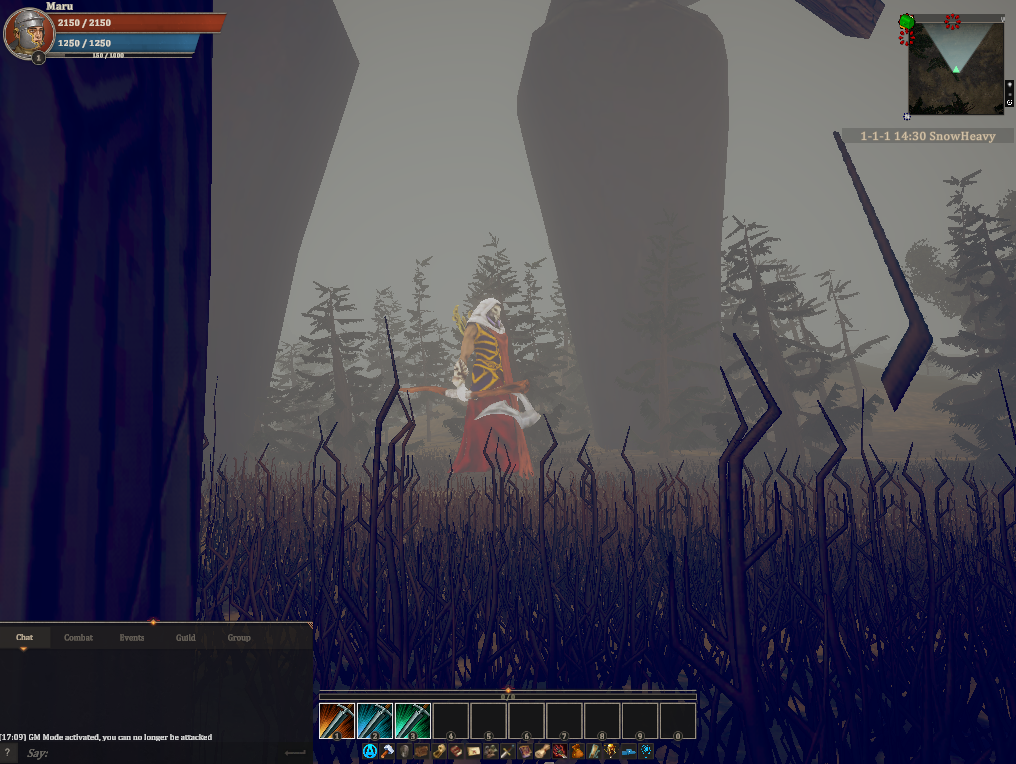