There is an exciting new update for Verdun with massive graphical map updates and a new game mode called Attrition! This update will give you a small taste of what is coming.. as we didn’t want you to wait much longer for something new to explore.

There is an exciting new update for Verdun with massive graphical map updates and a new game mode called Attrition!

This update will give you a small taste of what is coming.. as we didn’t want you to wait much longer for something new to explore. We are in the meantime working hard on the four big updates as promised and for this we even expanded our ‘Verdun development team’ with more game specialists. 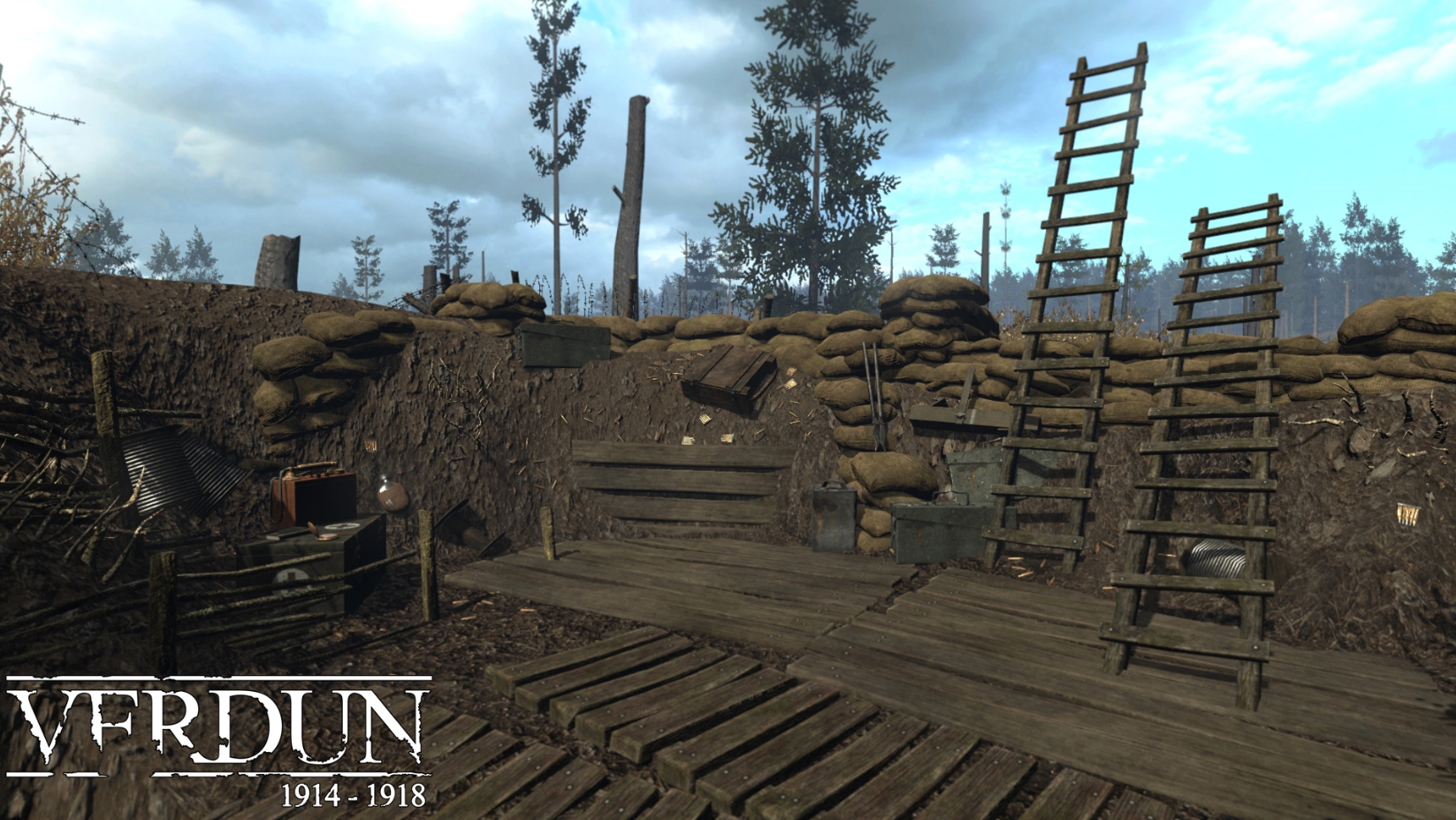 Excitement awaits you in the new gamemode!

Attrition Warfare
Attrition Warfare is a tactic used in battle to wear the enemy down through continuous losses in personnel and material. This tactic, often used in World War 1, is translated into the game as follows;

The Entente and the Central Power each start with a number of reinforcement tickets. These represent the amount of manpower that each side has at its disposal. Every time a player is killed and respawns, a ticket is deducted from the side he belongs to. The goal of the game is to diminish the opposing side’s tickets before losing all the tickets on your side, because you cannot respawn anymore if there are no more tickets. These battles are quick, fun, bloody… And guess what? You can play with all the different WW1 weaponry available in Verdun!

Massive map graphical update
In addition to the new game mode, our artists have been working on upgrading the levels in Verdun with new visuals. The goal was to enhance the immersion into the world by adding a lot more scenery. In great detail scenes from the trenches have been recreated. Great care has been given to portraying the everyday elements such as rations and sleeping quarters. Next to that you will be able to find stories and scenarios when wandering around the battlefield, traces of battles fought on the same grounds. All of this has been created with the stunning physics based rendering, truly enhancing the quality of the different materials shown, be it leather items or reflecting metals. Enhancing the details in the maps was a big step forward in our project as they only barely resemble the maps from the earlier stages. 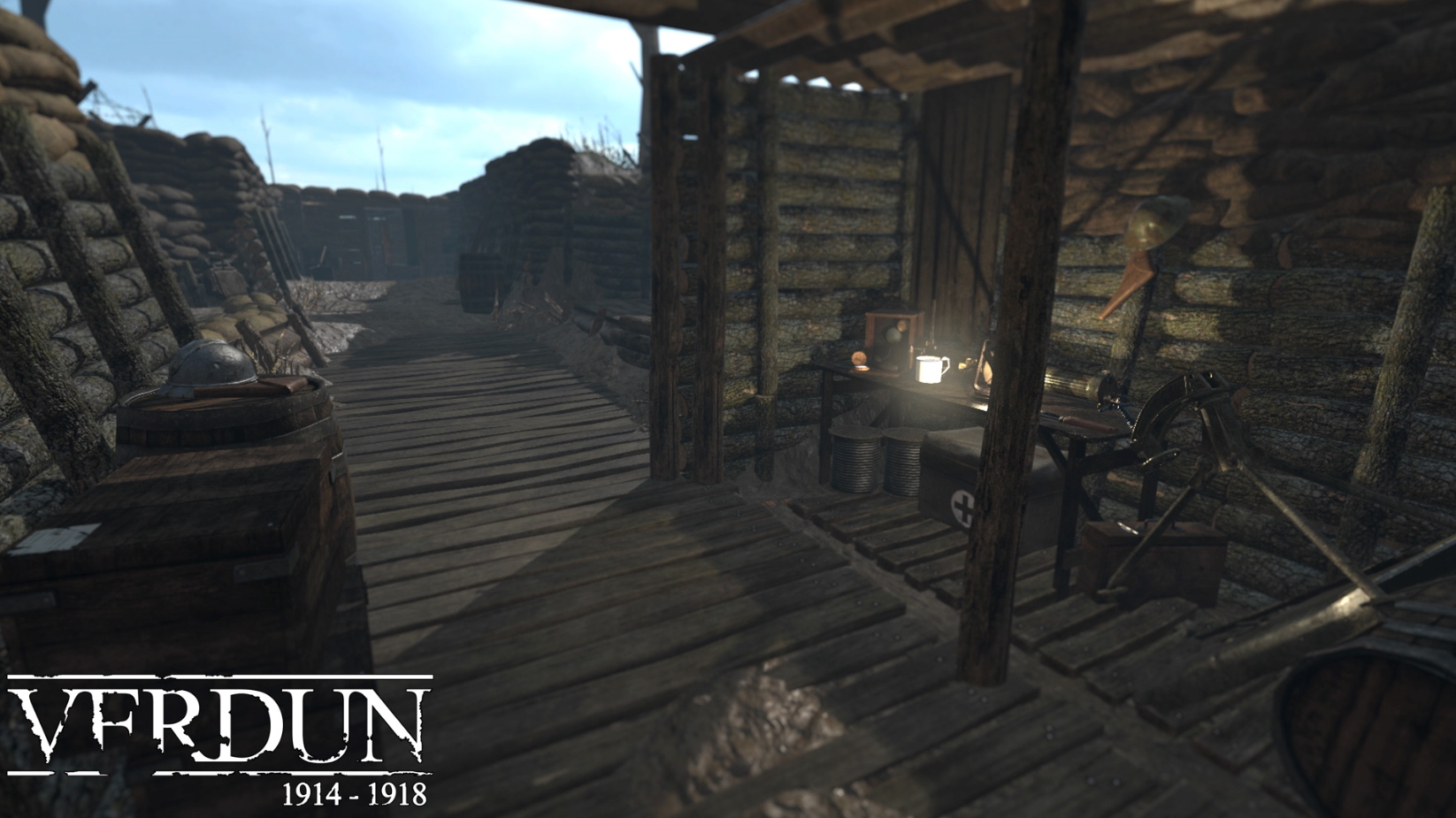 More detailed trenches are now found everywhere and include scenes 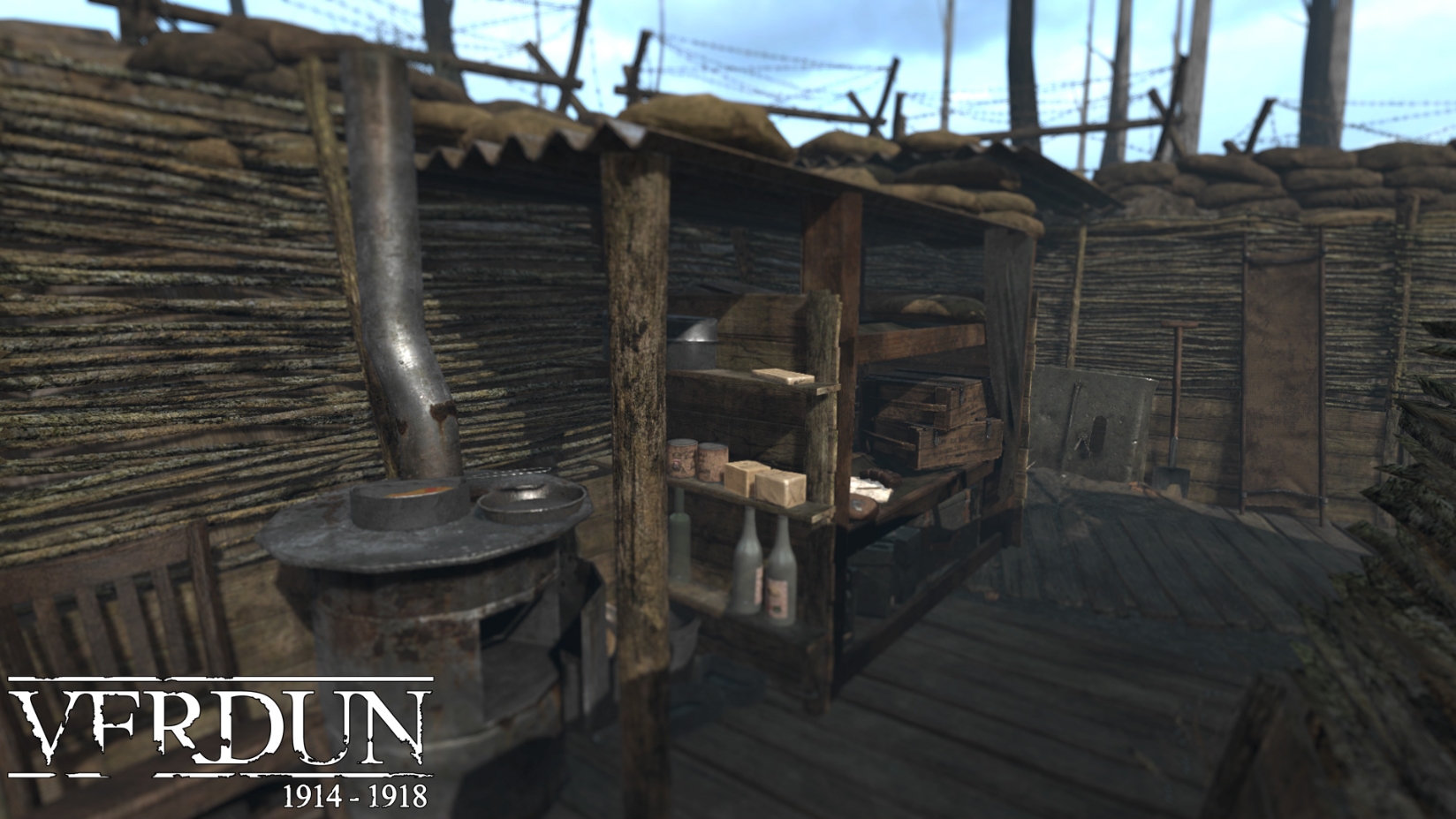 Game improvements
Apart from a new game mode and the graphical map updates we of course also did some bug fixing and made some improvements after community feedback. Our anti-cheat system is updated, the sniper scope is smoother and no longer shows artifacts, Killstreak now also counts when the players is still alive at the endmatch, etc. For more information check out the
changelog .

All in all we hope you like this update, and keep an eye open as you might find some teasers already in-game for the big updates..

Loving the persistent updates, you guys must be chewing through bootpolish.