v0.19 brings a new component for flight along with improvements to existing parts.

It is finally possible to create a stable flyer! The new wings apply counter-forces to your vehicle such that it remains stable in air, allowing the creation of useable aircraft.

Currently only small wings ("rudders") are added. Larger wings with more carry capacity will be added in the future. 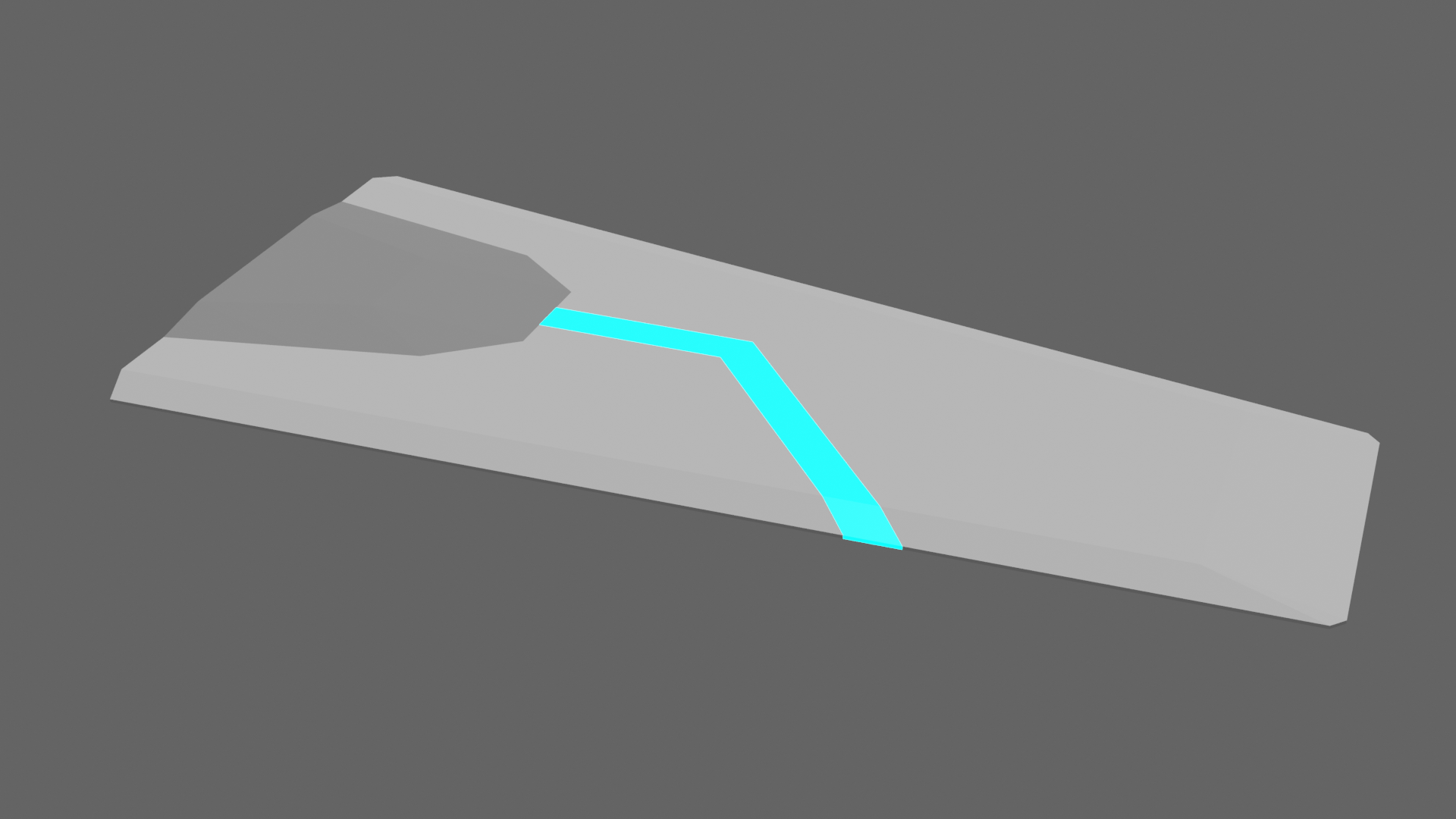 Some of the older models were placeholders. These have been replaced with proper models: 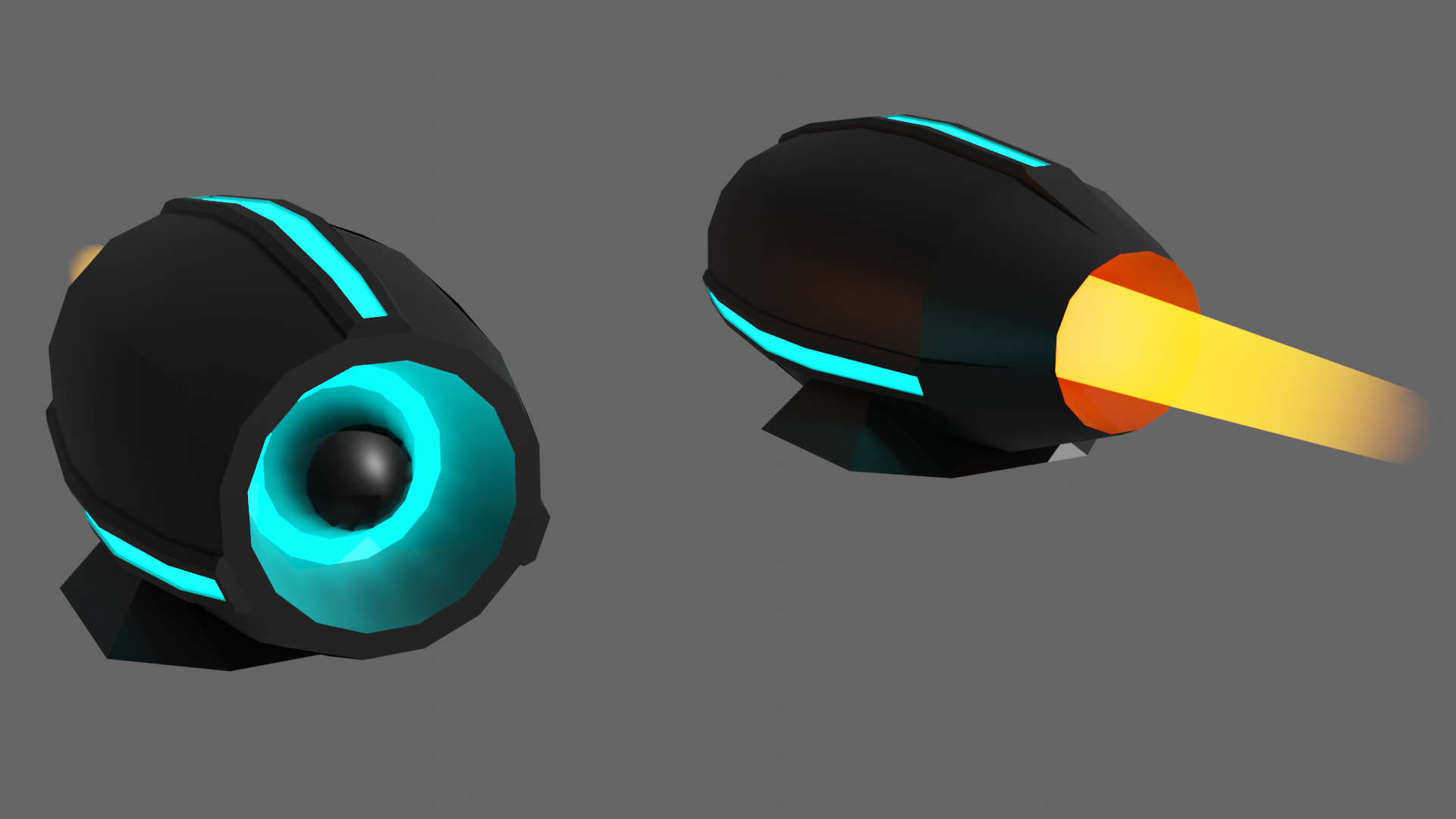 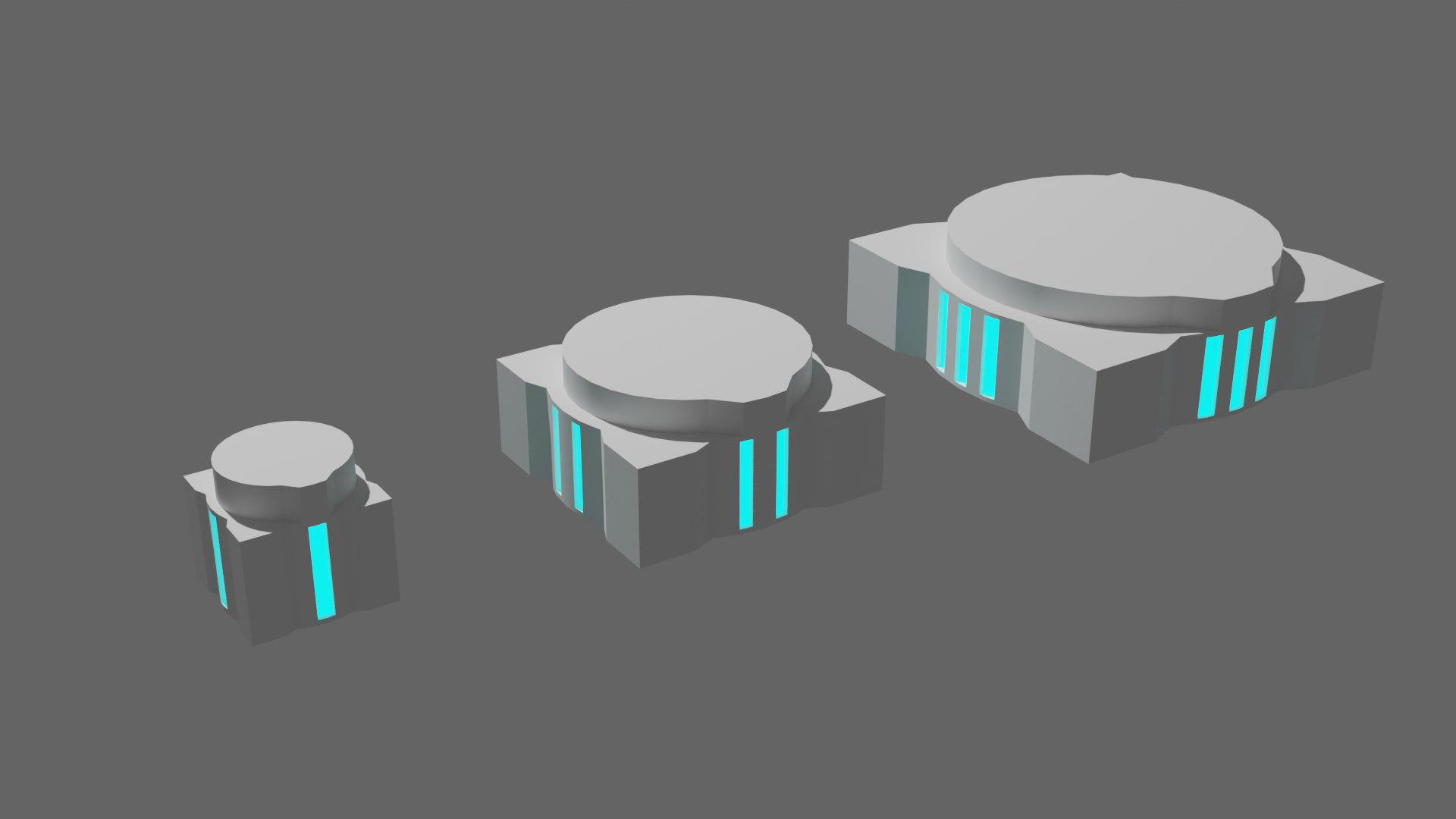 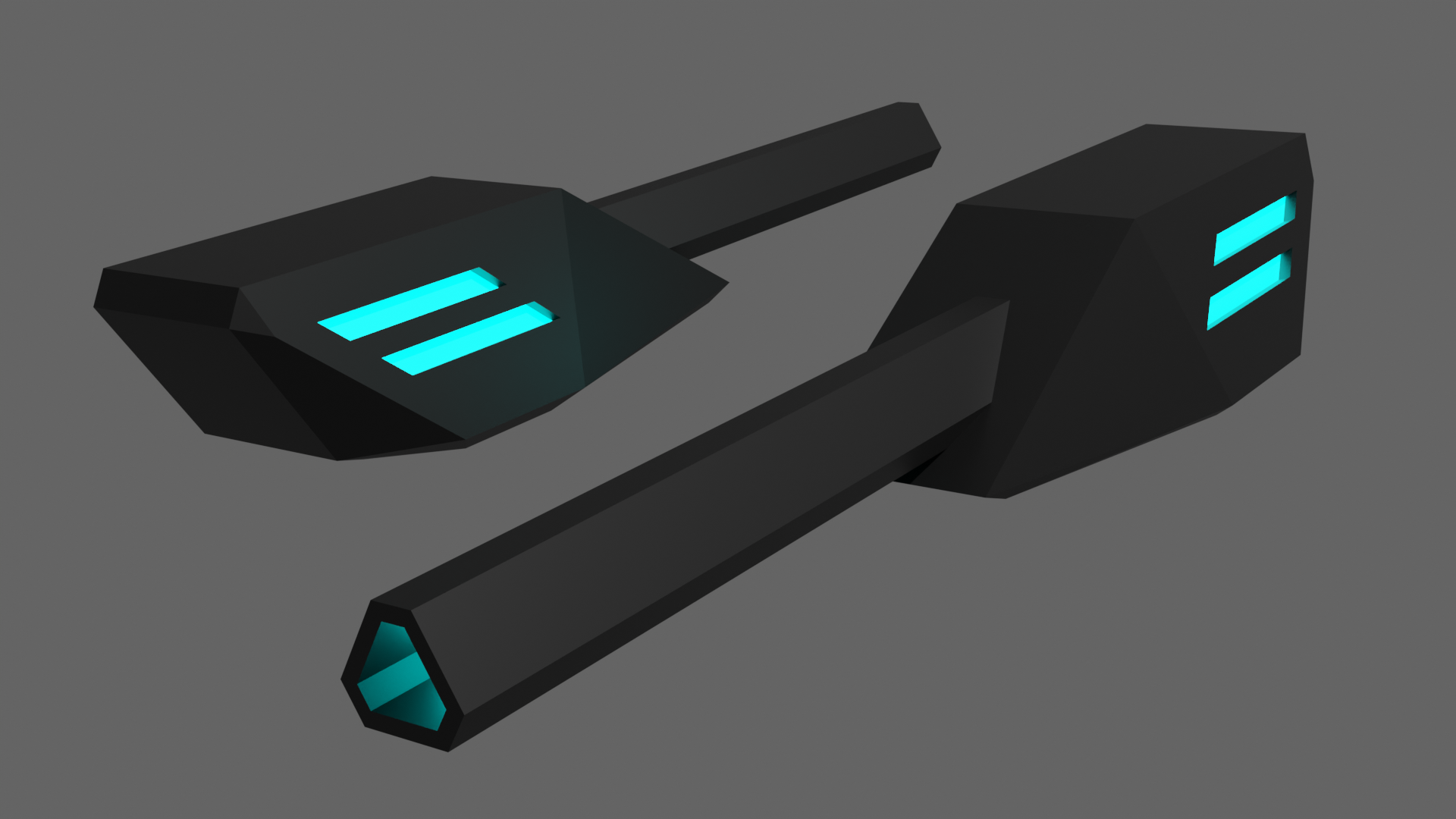 Comparison between old and new

These pictures show the improvements clearly. The first one is how the Skunk used to look, the second one shows the sexier Skunk: 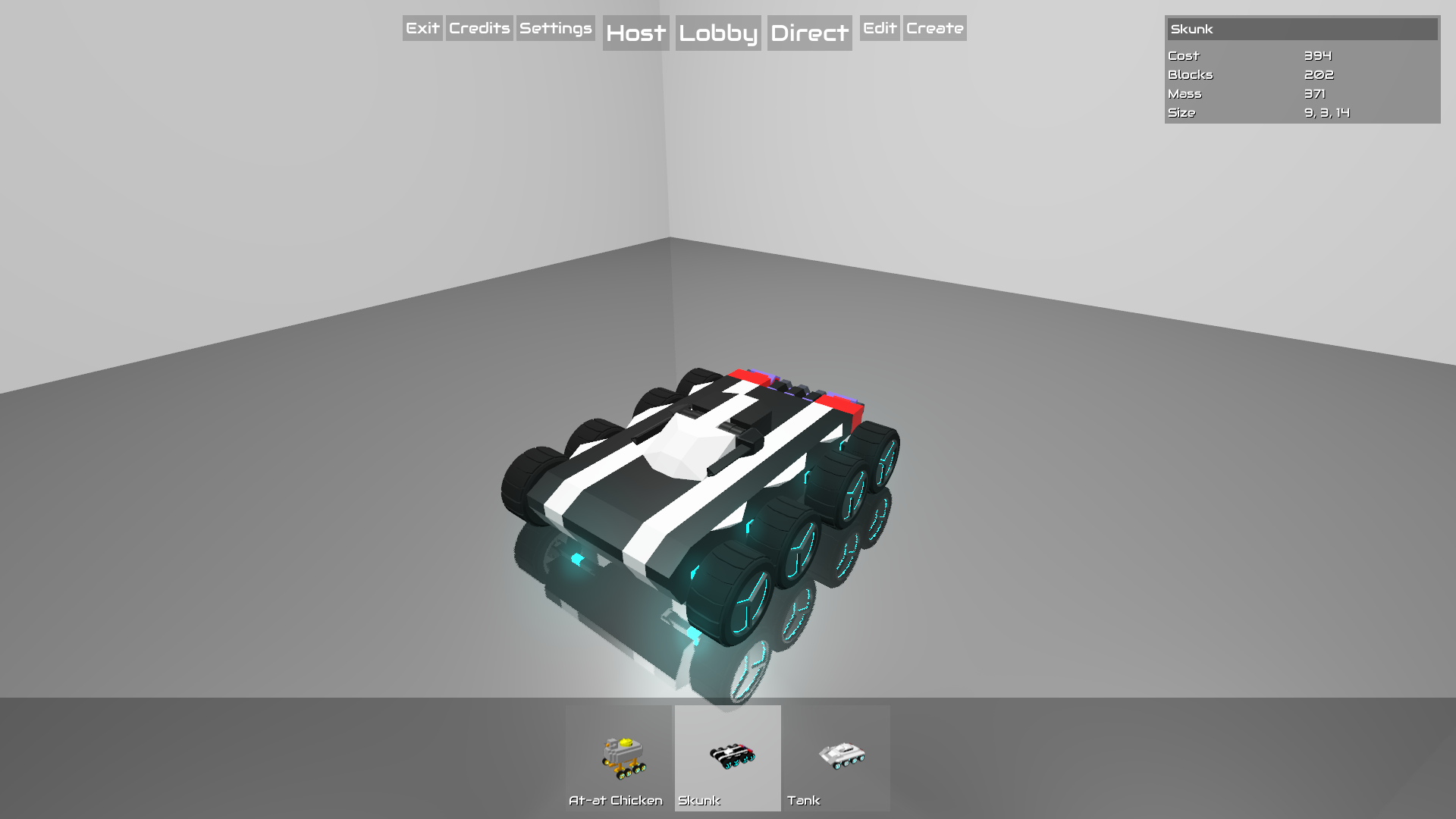 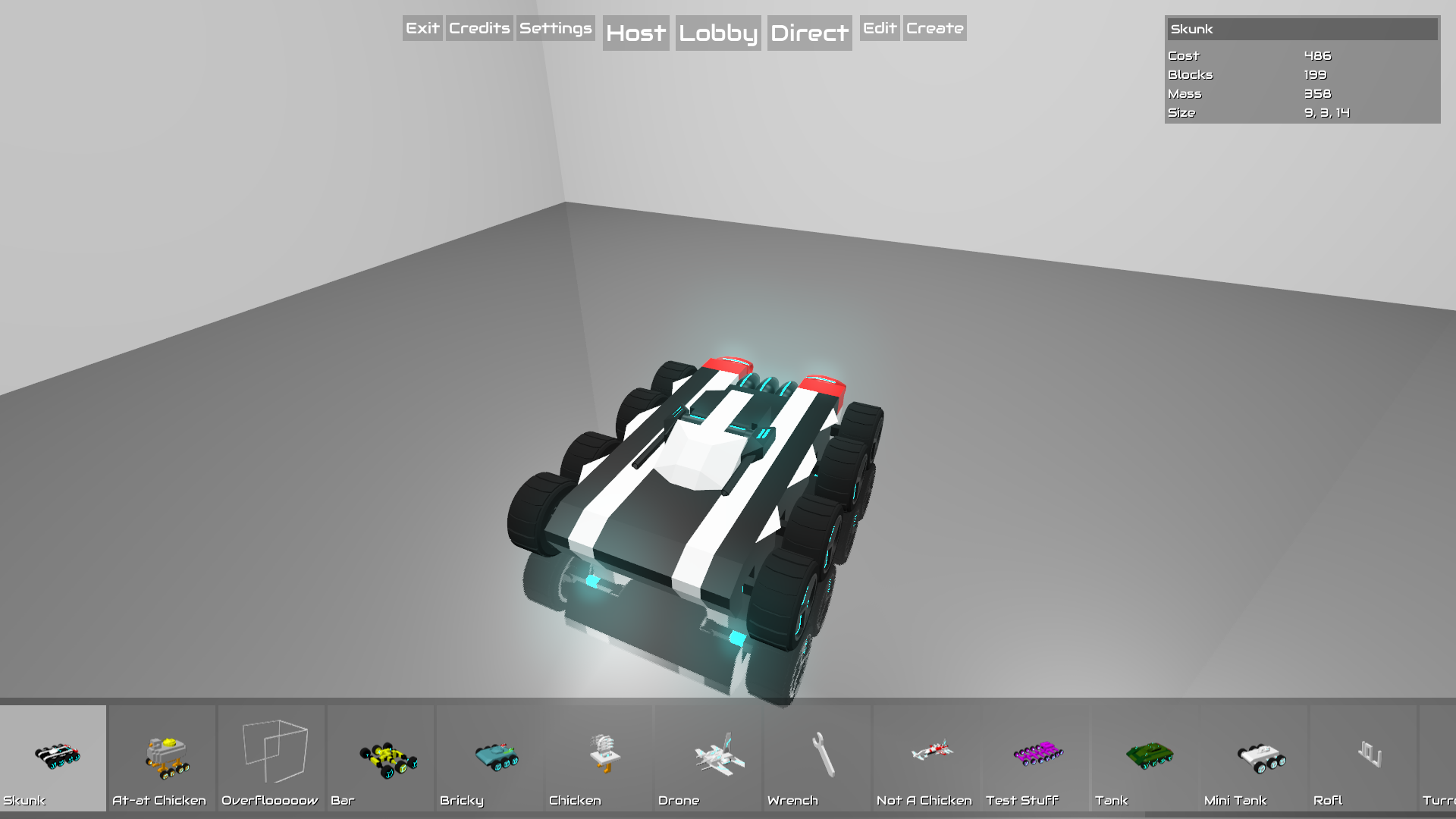 While the plasma cannons are very powerful, it was also very hard to hit anything with it. To alleviate this, both the projectile speed and explosion radius have been doubled. Enemies can now be engulfed in a big ball of fire: 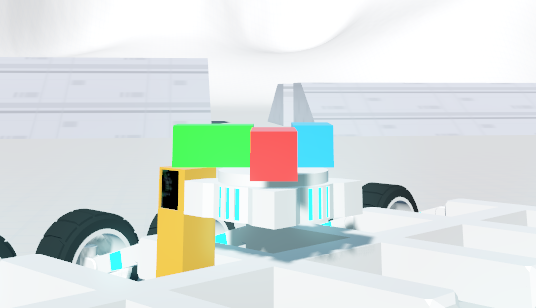 The latest release can be found on Github. Alternatively, it can be downloaded here: