Much needed model upgrades and more to come later on

It's hard to model when you are primarily a programmer. I did some work getting some better detailed models in the next release. There will be more models to come in the future and I plan on adding materials to them as well.
The new Light Rifle compared to the old: 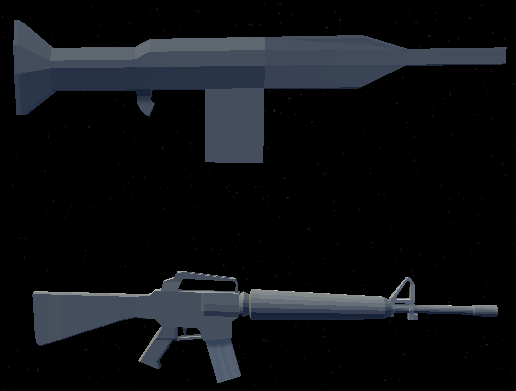 The new Rocket launcher compared to the old: 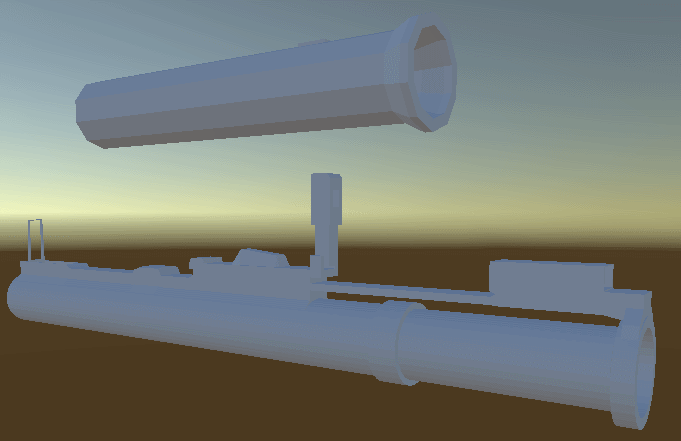 The new Rocket model compared to the old: