We were silent, but working on Galactic Elite. In this update we tell a little about the game story, the gameplay itself and progress we made so far. Images of the work we made also are included.

We apologize for all this time without uploading any news, but here we are again.

So, what is Galactic Elite about?
The year is 2122, human race has been enslaved by an extraterrestrial force. A human resistance rised underground and in secrecy. Humans managed to steal technology and build 3 spaceships to do an elite mission behind enemy lines. But it was a matter of time until the enslavers discover the human resistance, as they were hunted down, humans launched the 3 ships as the last hope for the human race.

The idea of the game is to take classical shooter and combine it with some rpg statictics elements. Of course it will has 2 endings depending on how you finish the game.
Players will battle in various ambients, from earth surface to saturn rings.
And we are giving a lot of care of what we think these kind of games have it's strong, the final bosses.

Stay tuned, we are hard working to release a video with the first level, with some enemy ships textured and a little from the first boss. 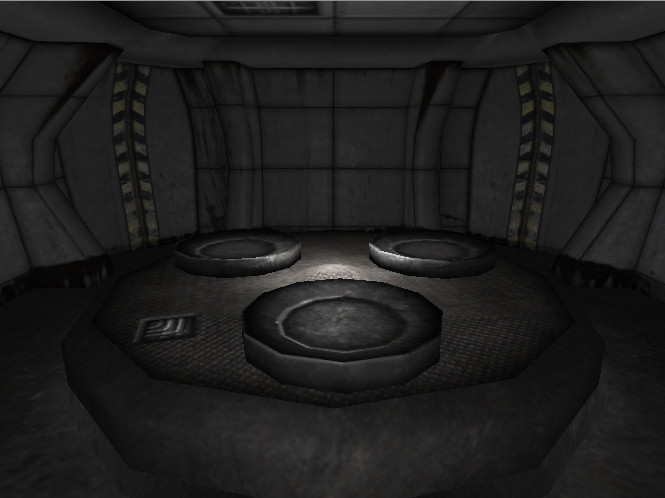 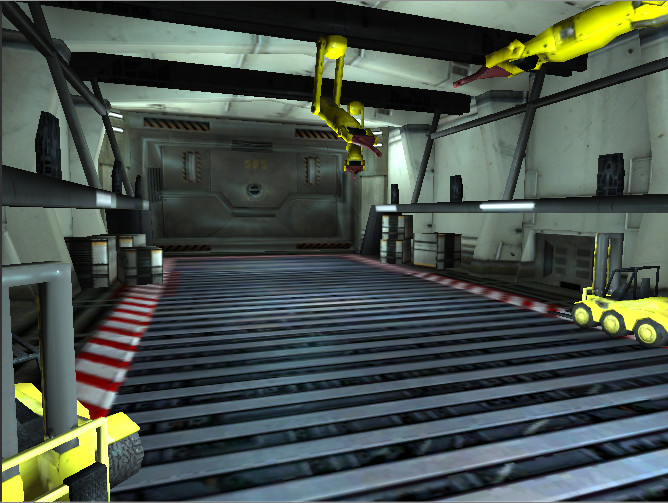 Enemy Ship with it's final texture 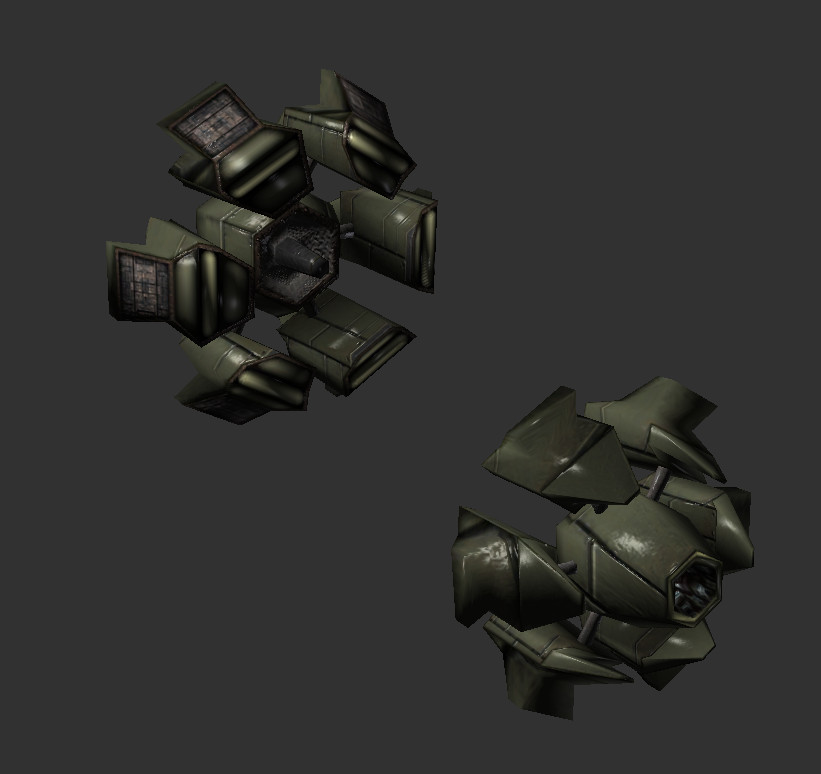