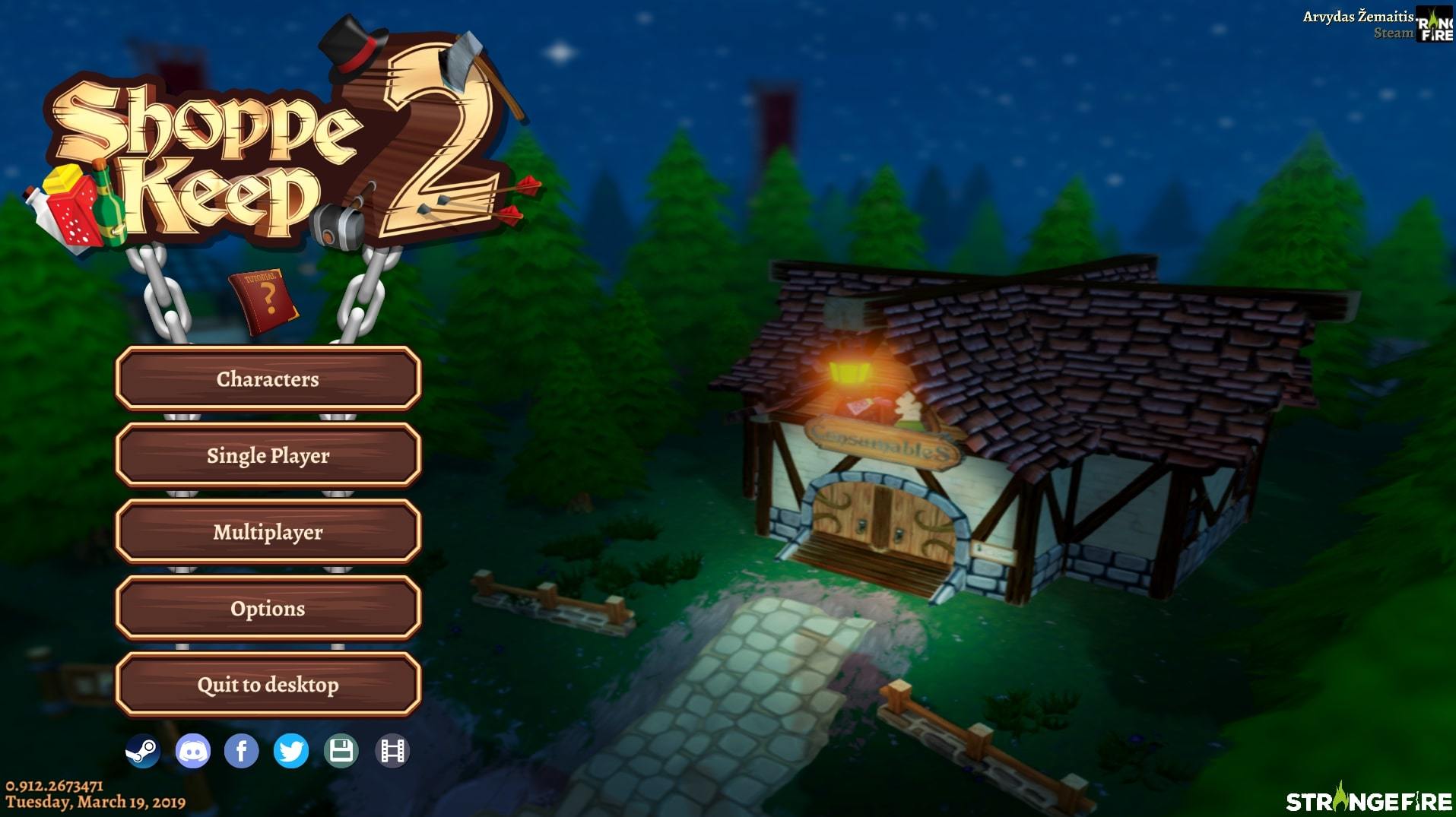 I'm excited to announce that a brand new Shoppe Keep 2 update is now live! This is one of our most important patches yet in terms of making sure that the game is accessible to newcomers, but one which also adds a bunch of features long time players will appreciate. 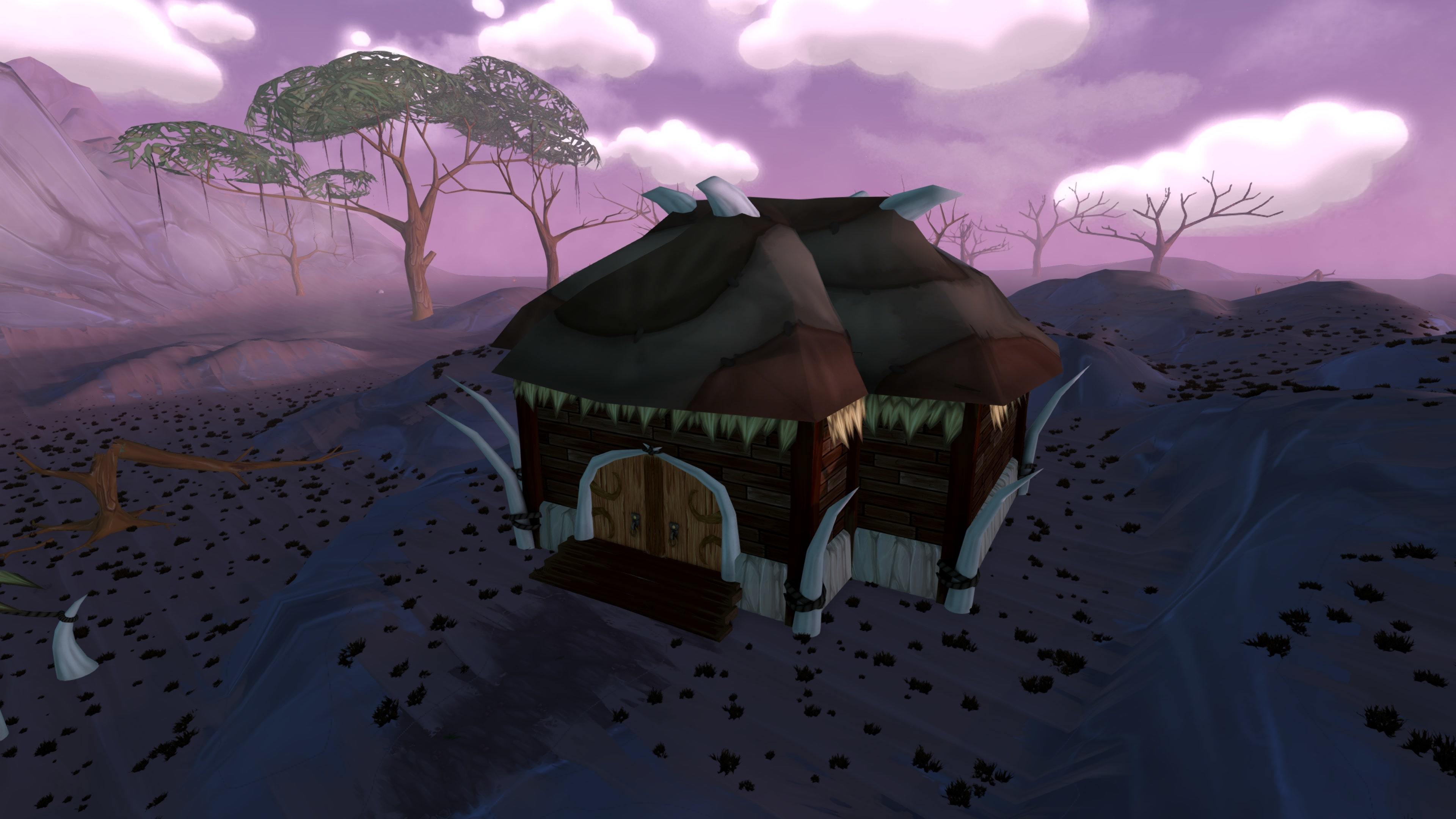 The update introduces a revamped tutorial, now better suited to guide new players into the world of Customerania. As well as a new main menu and loading screens, today's update also introduces a number of new recipes and, updated Elf and Orc shoppes, and various quality of life improvements. 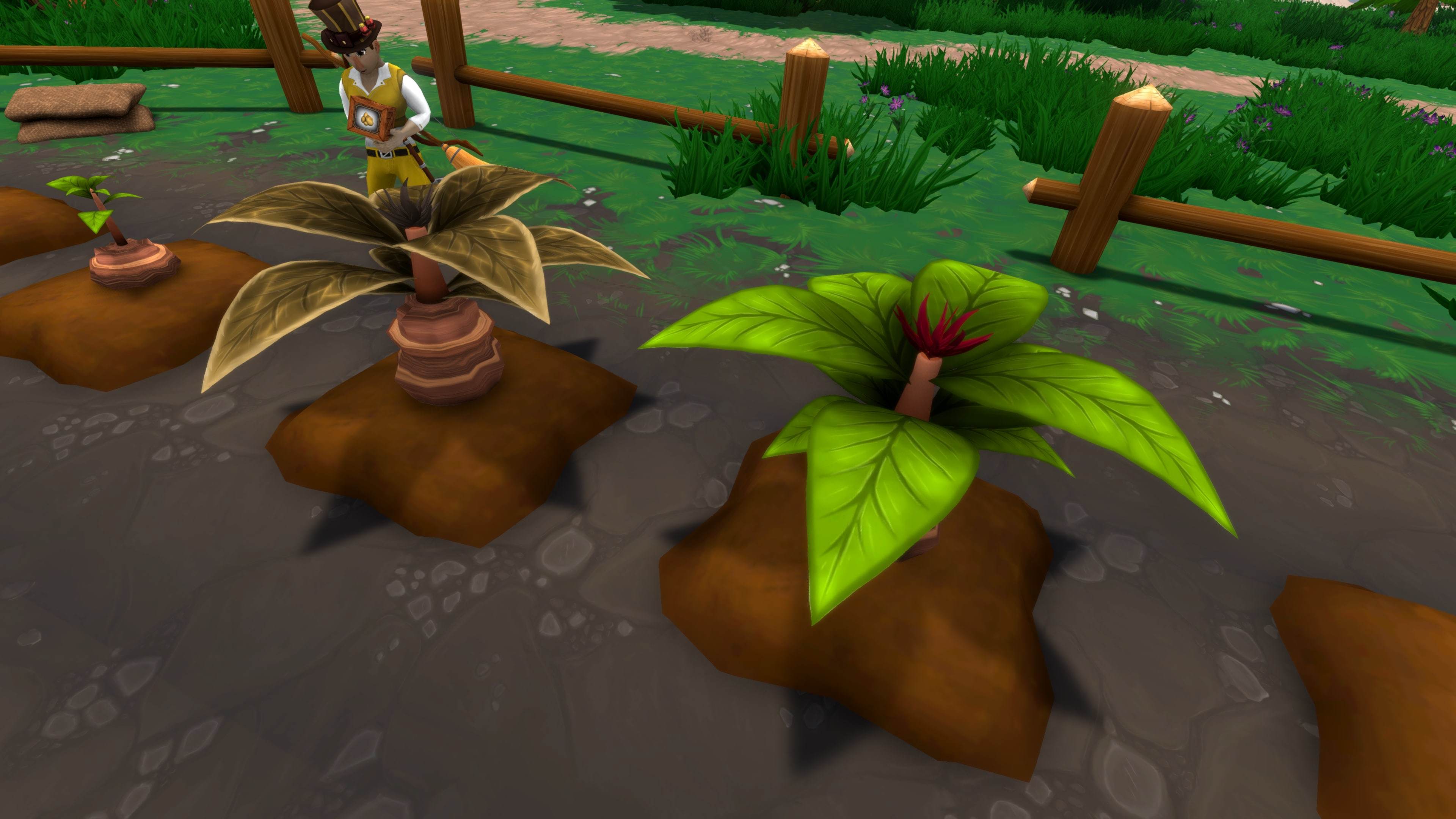 - Brand new main menu
- Revamped tutorial with new animations and objectives
- All helper bots now have their own personal chests allowing for extra bot storage
- New theme music
- Orc Shoppe has its own individual design
- Elf shoppe has its own individual design
- 3 new loading screens
- Plants left fully grown will wilt over time becoming useless
- 2 new cooking recipes added for Level 4 town
- 2 new growable plants added, dropped by Violet Valley and Savannah enemies
- Violet valley and Savannah have their own respective ores to mine
- 7 new Blacksmithing recipes for Level 4 town
- 2 new Alchemy recipes added for Level 4 town
- Savannah now has a perpetual dust storm effect
- Quests can now have multiple objectives
- Notice added to the management house door stating next unlockable town building and how long until next order arrives
- A signpost now shows directions towards the furniture vendor, cook, blacksmith and alchemist near the management house
- Happy/unhappy faces pop up near the appeal metre when it changes 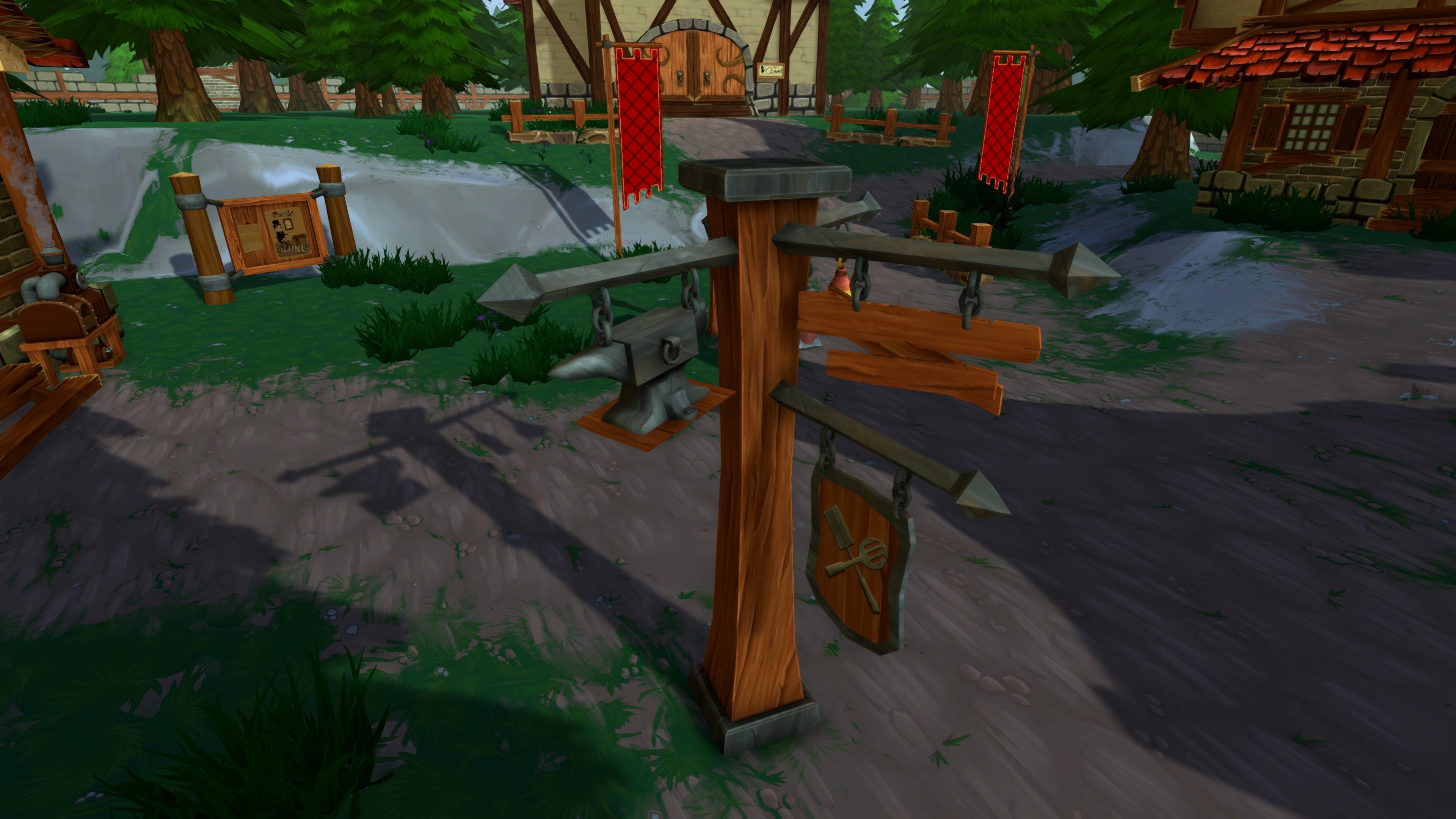 - Ability to imprint a whole display with an item
- Seasonal features turned off
- Tutorial now starts during daylight hours
- New tutorial cut scene
- Tutorial now displays a message at the end informing the player they are going to be kicked to the menu
- You now start with 300 muns
- Furniture vendor map location quest removed
- Displays can only be purchased from vendors area
- Initial quest line altered
- Stat tracking is disabled every game until a stat is manually selected to declutter the UI
- When initial crafters are locked they have notes stuck on their doors with progress towards unlocking them
- Celebratory notes pop up when an upgrade is unlocked or the town gates pop open, as well informing of some new features that become available
- Tutorial arrow is more visible
- More immersive note when buying the pedestal the first time
- More immersive note on the gates of town at the beginning
- To sleep, you now have to hold down the button rather than tapping it
- Crafters are represented in the world map
- Skill panels display information about what increases skill XP
- Blacksmith received a dialog option concerning which trees can be cut down
- Some tree resources moved around
- Hired employees window enlarged 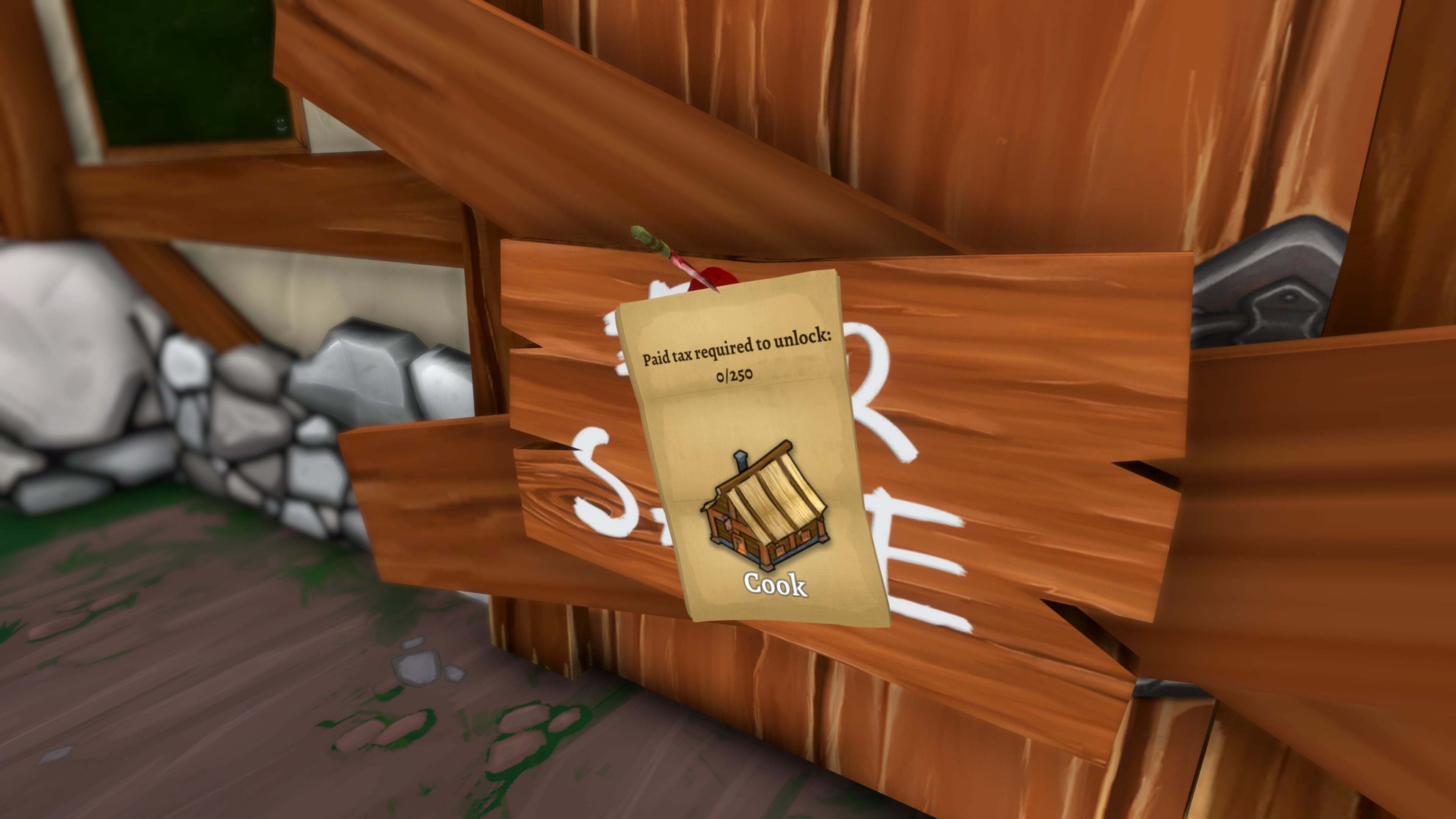 Thanks,
The Shoppe Keep 2 Team