After centuries of peace, the world has been thrown into darkness and chaos. The dead have risen to reclaim the realm for themselves. The Lord of Darkness plans to destroy your kingdom and cast the world into an infernal apocalypse.

About characters skills/ attributes/items:
Choose in main menu one of those two characters with different restrictions and skills.

There are about 12 different attributes and different 16 skills. You can improve your skills/attributes by spending exp. points which you will receive after every level up. Possibbility to boost characters with a items in inventory system where are 11 slots for individual items. Every skill is animation of combat which can be upgraded by spending skillpoints. You can combine them to make combos. Set them on the skill panel and use them in the battles. 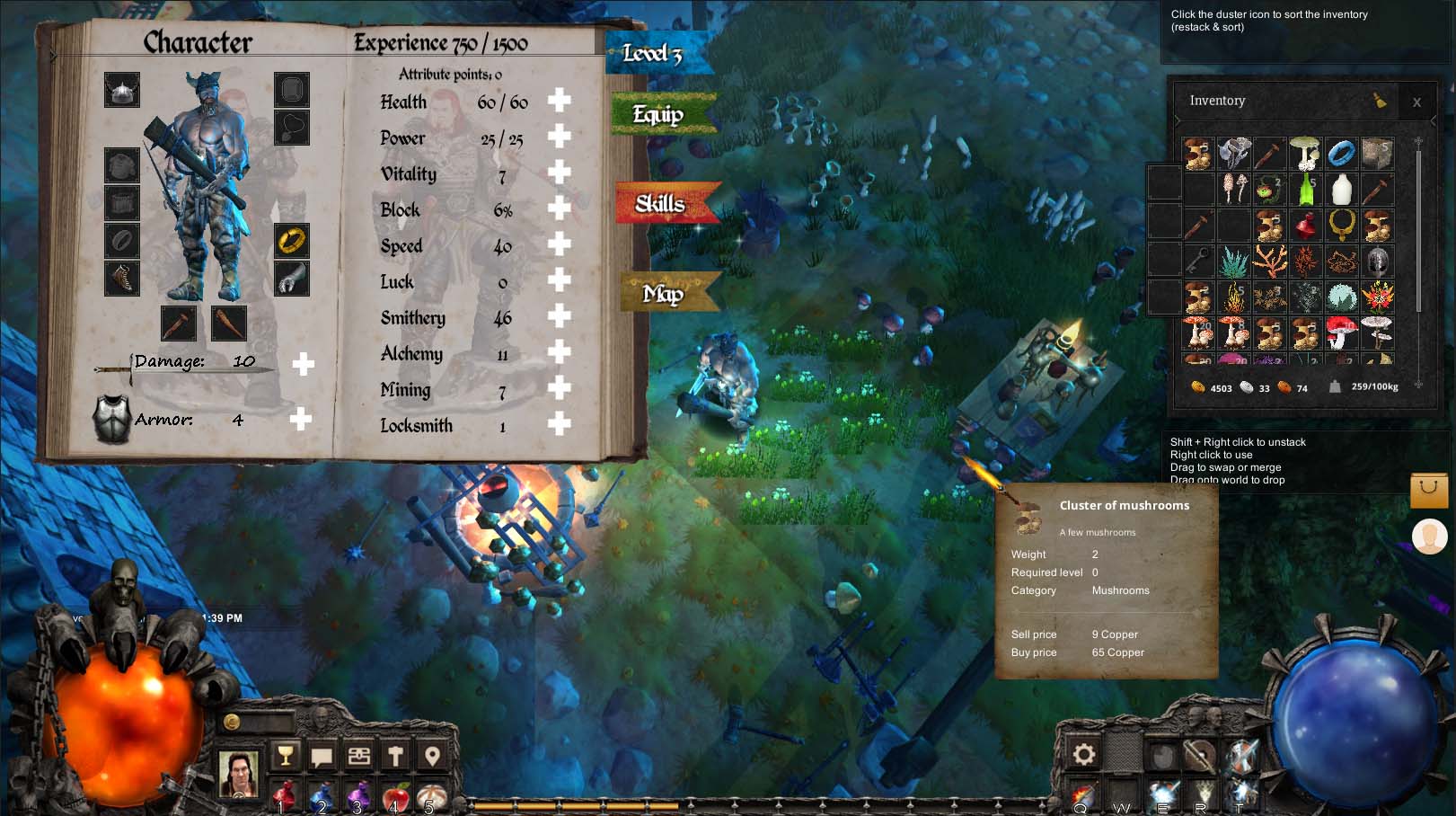 Example attributes: Smithing - make own weapon from resources you will mine them or alchemy to create restore or permanent potions from herbs and mushrooms you will find on your way. Some items you can also buy if you don't want to look for them or create them but it will be more expensive. :D Also just cook some food to restore your health or mana. 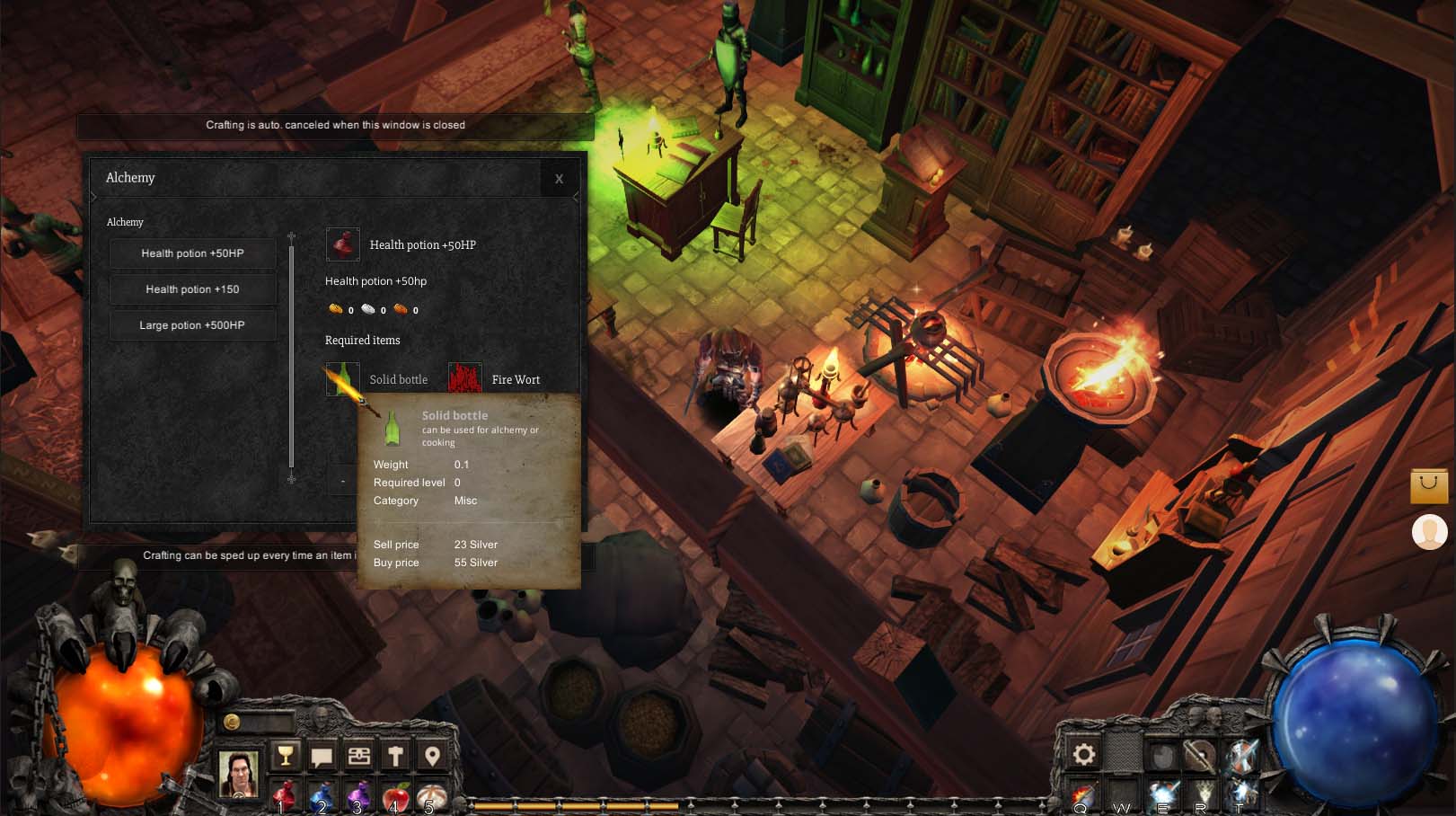 Quests :
There is main line and side tasks too. For every completed quest you will receive extra experience and sometimes reward. One of the side quest is to build own house which is contain other subtasks to complete this quest. There will be benefits to have own house. 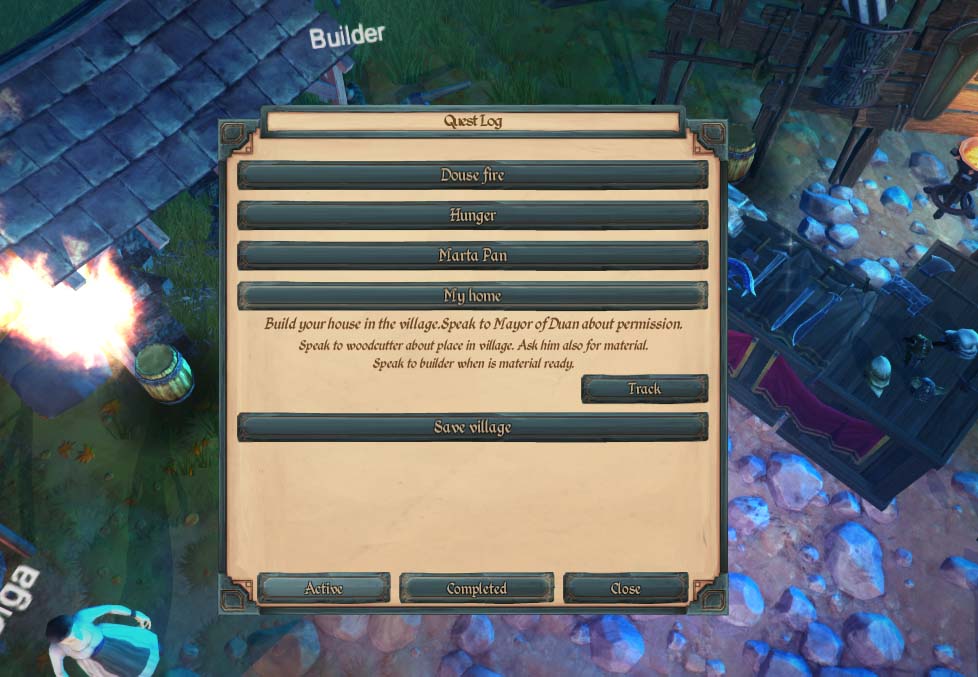 Find out what cause the war in your wourld and who let to attack your village. You will learn about history What happened and who controll all of these invaders. Search for artefacts to help defeat prime 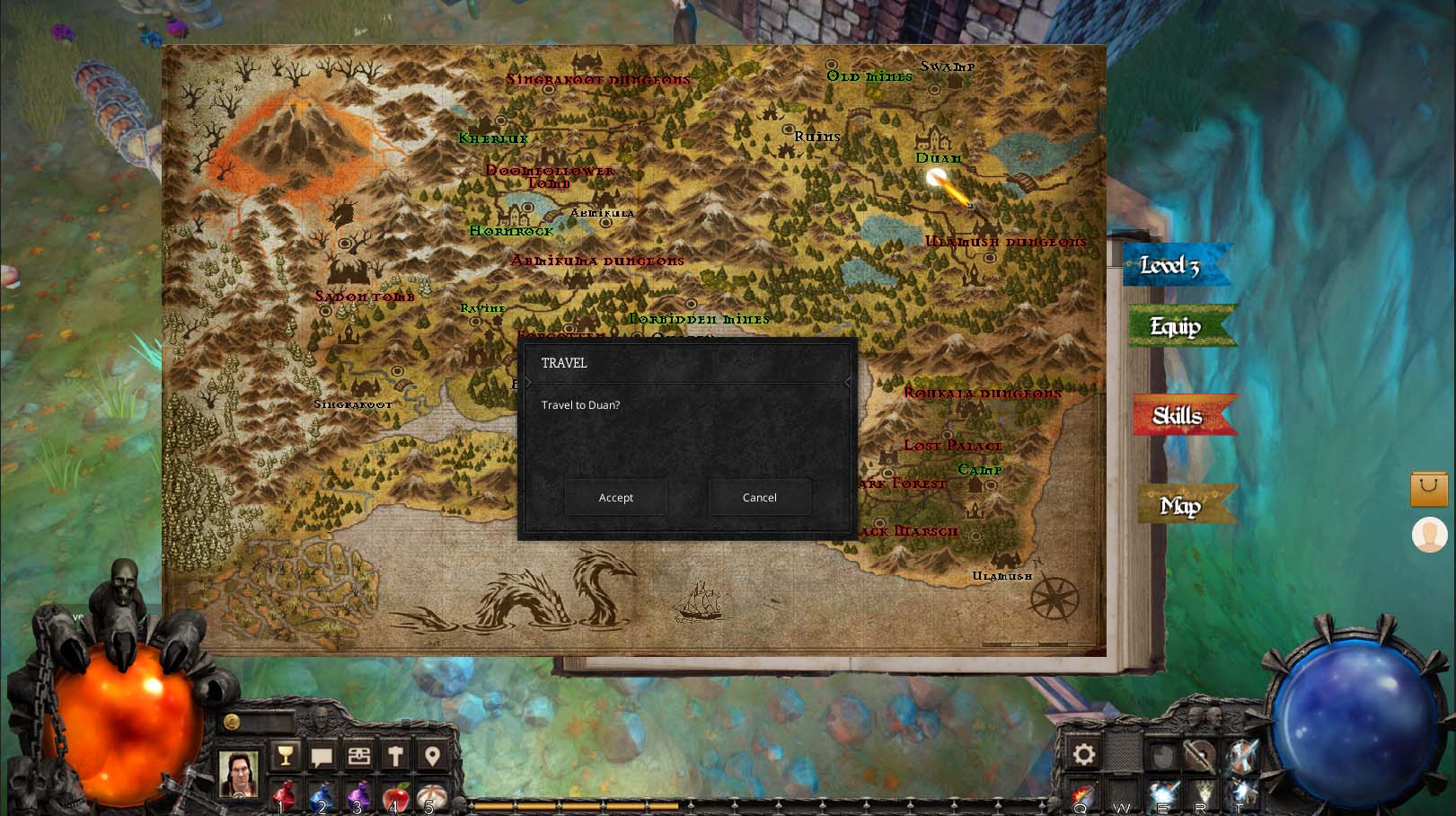 Activate teleport stones to teleport between locations. On the map is marked unactivated and activated teleports. Click on the point to another side of world. 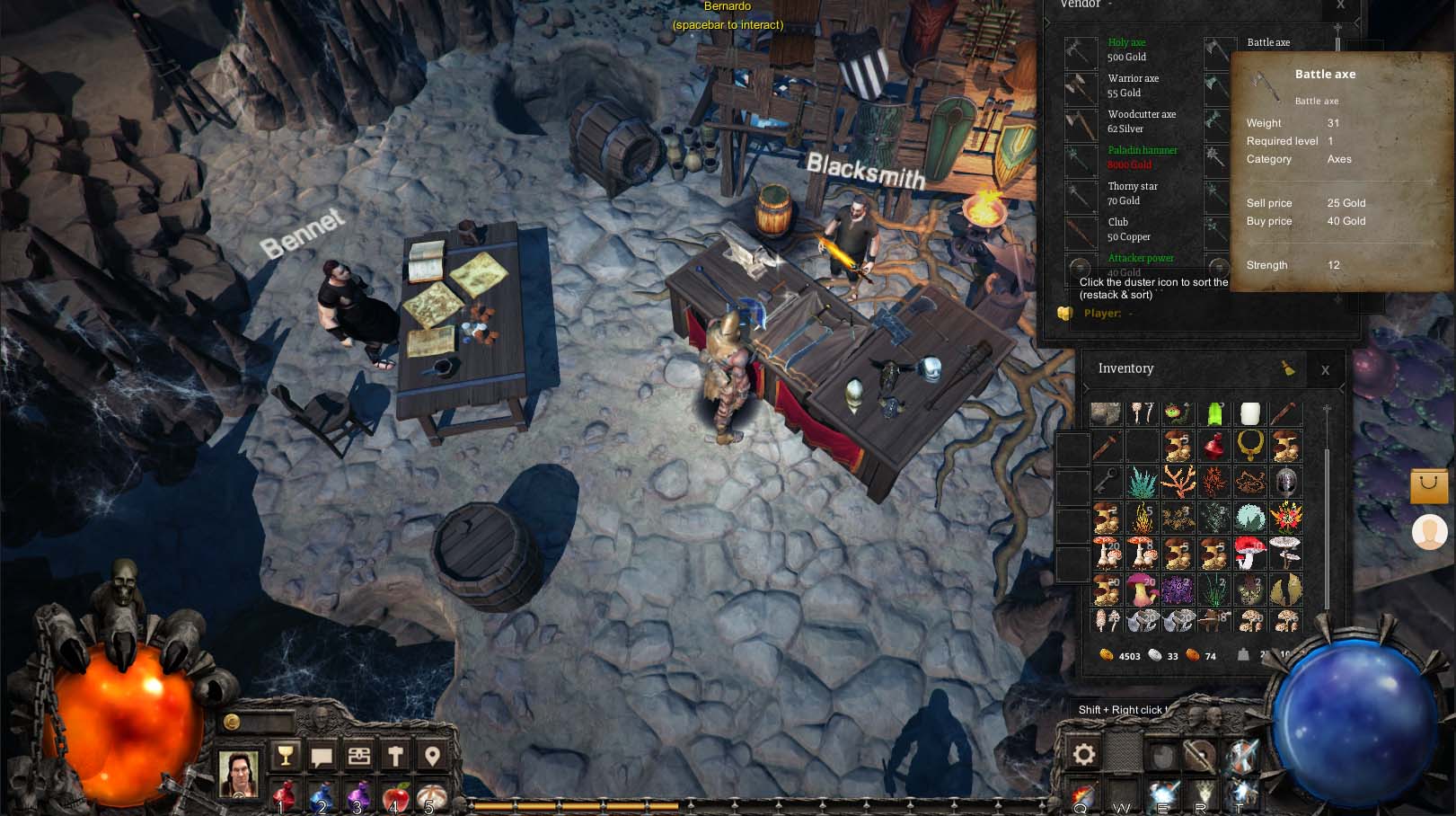 Minions :
They been added extra minions and animals like a skeletons,hydra, bear and others.

Could you put a "Add to your wishlist" & "Follow" Please
Thanks you very much to everybody.
HGames-ArtWorks & OtakuMaker.com Studio