The weekly update where we present what we have done on Turf Wars the past week.

During the course of this week, the most time has been put into adding props and scripts for the new map, the trainyard. We've bounced ideas back and fourth regarding the random events in the map, as well as actually developed the first one; a passing train. With randomized appearances everytime they pass and a certain death for anyone in their way, the trains add to the game both visually and gameplay-wise.

We've also explored some new programs to use to improve the visuals of our game. More information on this in upcoming updates.

Here is the changelog for this week:
Programming 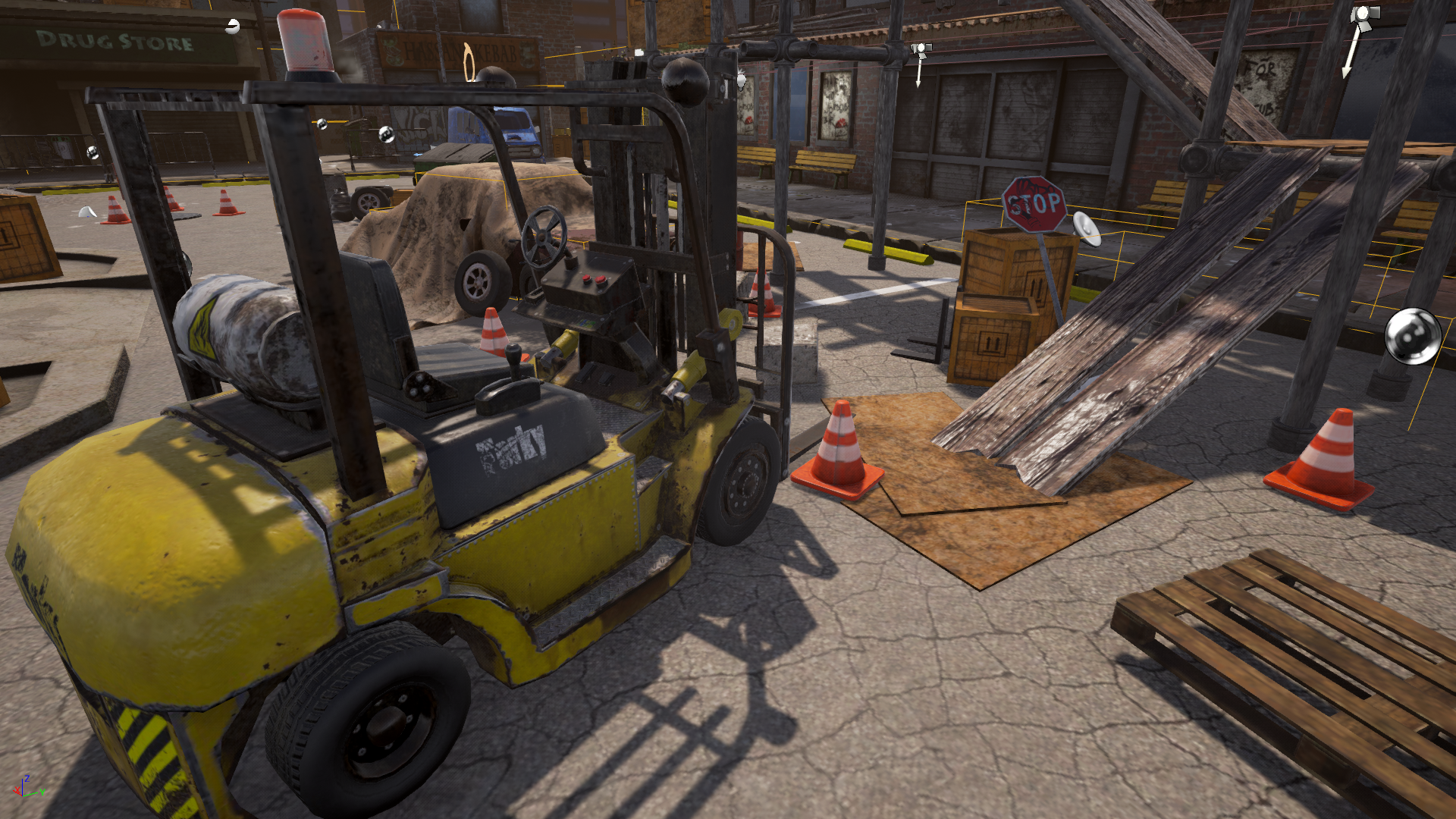 GIF of the new randomizable train: