Welcome back Miolhrians!So begins Update 16 v6.0The Demo will include a snip of all the Updates fixes and adjustments for Upcoming Update March 6 2021! 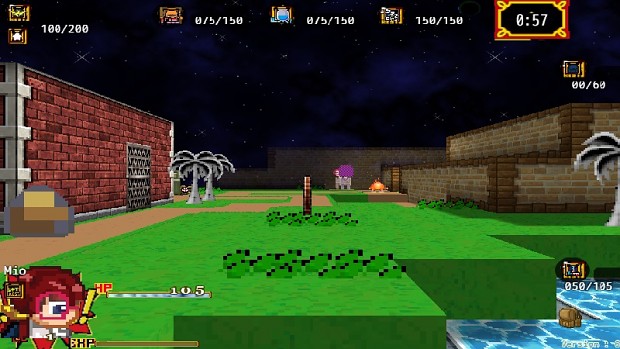 New Engine with a lot of adjustments allowing game to run at solid 30fps!
New Inventory System
-Depending on Weight and Bag size items are you carried!
-Updated Rarity System! (Based on color and item)
-Polish Character Models, Items, Icons and everything I could get my hands on!
-New Simulation based combat that depends on..
-Environment Type
-Enemy

New Temperature System added!
-Now being a Miolhrian can effect you in a new way! Based on location (Home, Forest, Cave or situation) you body temperature will change!
-Being to hot will cause you to be heated or Sick!
-Being to cold can cause you to get Sick or Frostbite!
-All Warm or Cold Foods and Drinks can raise or lower your Temp as well!
(Cold water when too warm, Warm soup when to cold)

and many more changes and Updates...