Today we are releasing the latest quality-of-life update to the game 0.5.8 which brings persistent stats tracking to the game for the first time and a reworked objective capture experience.

Today we are releasing the latest quality-of-life update to the game 0.5.8 which brings persistent stats tracking to the game for the first time and a reworked objective capture experience.

One of the most common areas of frustration for players has been the objective capture experience and specifically the inability to stop capturing once started. The intention behind the design was to discourage lone-wolf behaviour and to encourage teamwork but it was consequently frustrating to many players and confusing to new players. 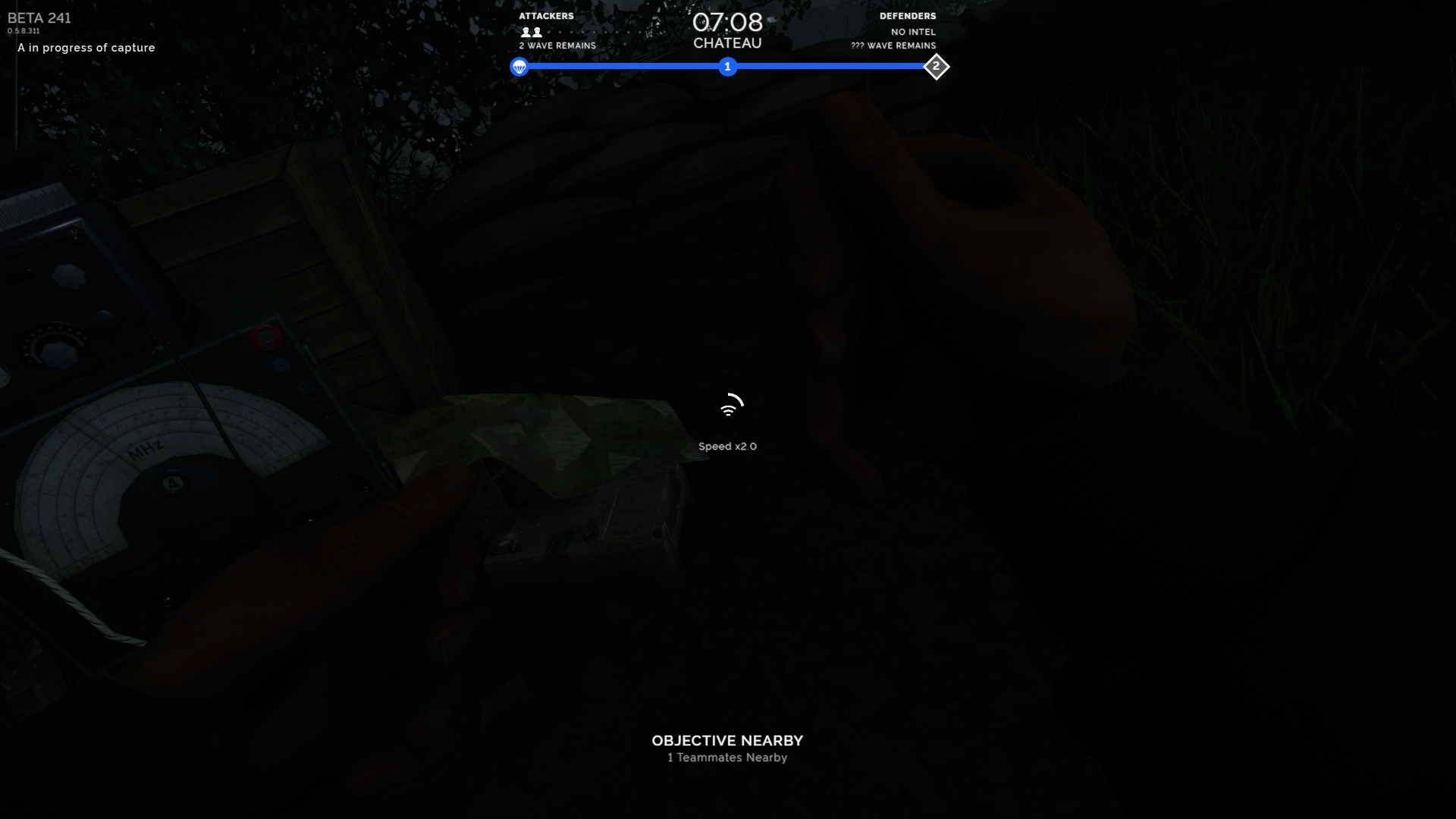 The updated mechanic allows players to stop capturing at any time, but objectives take significantly longer to capture solo to discourage players from trying to ‘snipe’ objectives on their own. The capture speed is increased for each player alive nearby, which rewards attacks by groups of players working together and gives the defenders an additional tactical option of eliminating attacking players near to the objective to delay the capture.

The second significant change in 0.5.8 is the introduction of persistent stats tracking into the game. Your kills, deaths, captures and numerous other stats are now saved and they are available to view in a new page on the main menu. 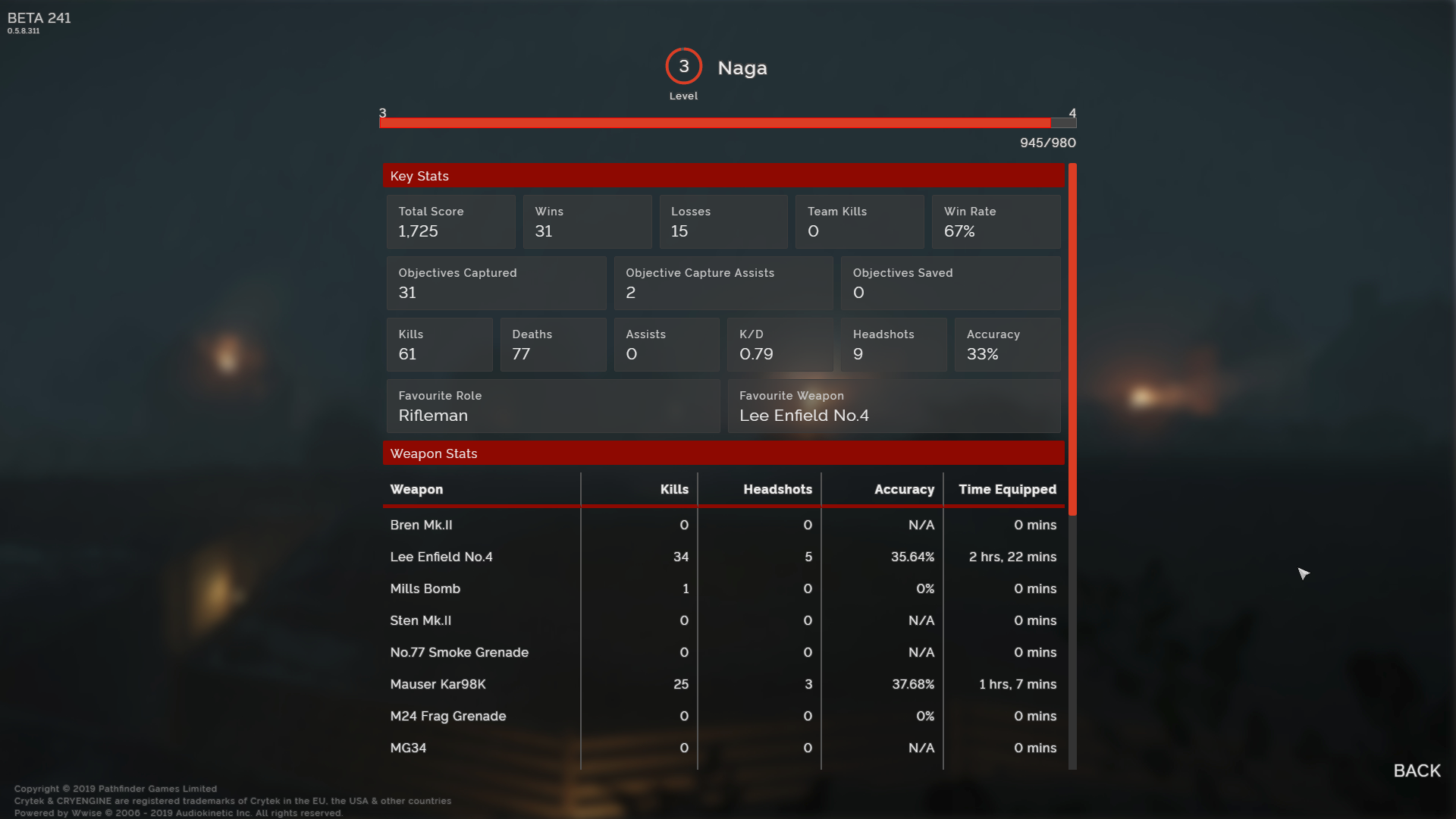 We have also completely reworked the scoring system to better reward teamwork and to introduce a new player ranking system to distinguish new and experienced players and you can see the rank of each player on the scoreboard. All players will continue to have the same access to weapons and roles no matter their rank.

Alongside working on 0.5.8 we have been continuing our work towards 0.6 but we wanted particularly to release the persistent stats and ranking changes to the game so our loyal players have the opportunity to distinguish themselves from fresh faced recruits attracted by events and new content in 0.6.

The game currently supports English, French, Spanish, German, Norwegian & Swedish but we would like to expand the localisation of the game to as many languages as possible.

If you would like to help translate the game into any new or existing languages please get in touch.

That’s all for this time. Join us later in-game and keep your eye out for more events coming soon to Vanguard and as always our community discord for pick-up games with the community.