SCKING – QA Team Lead addressing What his team have been working on and the fixes and updates for the upcoming 1.36.1.0 Release

Happy Friday! I had asked Xoom if I could do the Friday Dev report this week in order to talk about the development that is in the pipeline and my team is currently testing. We are working on 1.36.1.0 which is our first release after the big release of Hybrid Supply. We aimed for this release to be a “Maintenance” release to try and focus on the little bugs that have been around. Both the production team and development team have been focused on these tasks. That doesn’t mean we have ignored adding a few features to this release as well.

Some fixes we have in this release are: 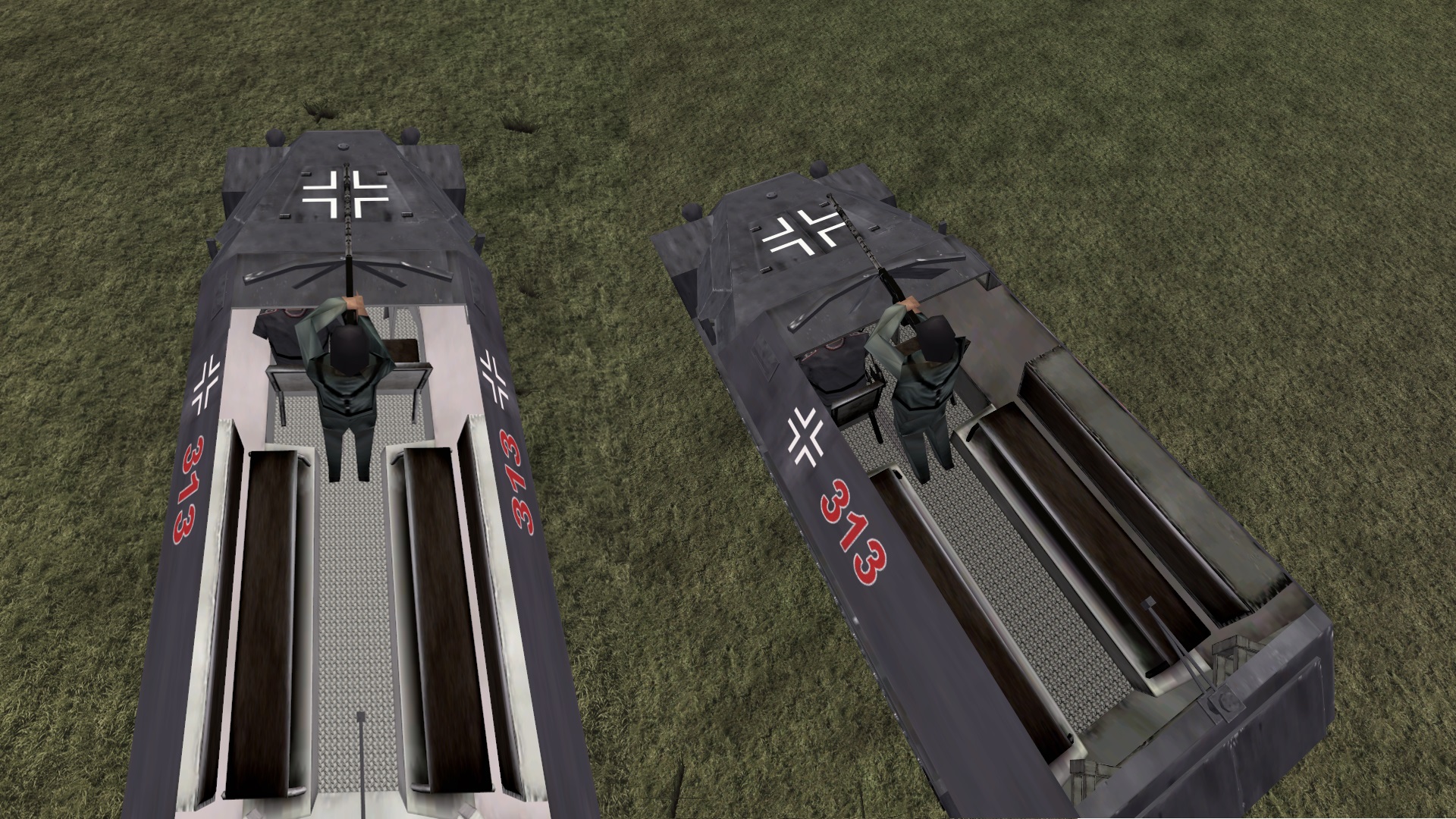 We are still working on a few other fixes that we hope will make this release but haven’t finished testing yet. With the limited resources we have, we weren’t able to fix everything that we wanted but already have another “Maintenance” release planned for the near future that is populated with bugs we could not get to in this release and will add more as we find them.

Some new things that are planned to show up in this release:

The lists above are just some of the fixes that will be a part of 1.36.1.0. We have approximately 80 tickets in this version. As long as we do not run into any hiccups, we plan to release around the end of the month.

As a small volunteer team, we at CRS are putting in a lot of time to help try and better the game for everyone. Our community is very passionate about this game and everyone has a different view of what is best for the game. We appreciate your subscriptions. Without your subscriptions, keeping the servers running, so that we can all play the game, would not be possible. Attached are just a couple before and afters for the R35 and Sdkfz251.