Read on for news about our first summer tournament! 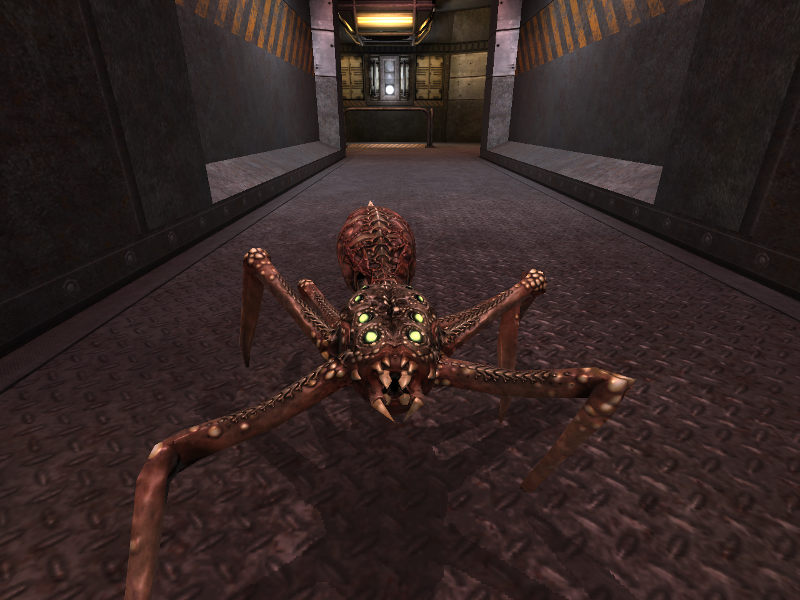 Greetings, Unvanquished community! As you may have heard by now, there will be a summer tournament. This will be our first official tournament ever held, and will pave the way for future organized events on even greater scales. To those that will participate in the tournament, you will become part of Unvanquished history. Make it count, but most importantly, have fun! This news post will now go over the specifics of the tournament.

Our very first summer tournament will begin in the middle of July, with the first matches held on the weekend of Friday, July 19th through Sunday, July 21st. Successive matches will also be held on weekends after that. If you must reschedule a match, and both parties agree to a new date, you may hold the postponed match on a different day as long as it takes place before the next round of matches. Thus, if you can't make it to the matches on the first weekend, you have until Thursday, July 27th to have your match.

Anyone! Both clans and individual players are invited to participate. If you don't have a clan, then you can just team up with other players that you like. The only requirement is that you must have at least four players in a match to play. If you can muster more than four players, you can play larger matches as long as both teams are equivalent in size. However, if you run short of players, then you may have a substitute on your team as long as both sides agree that the substitute can play.

How does scoring work?

If you win a match, your team gets three points. Losing grants no points. In the case of a tie, both teams get one point each. The two teams with the highest point scores go into the final round with each other. In the case that there are two teams tied for a final slot, there will be a tie-breaker round. If a team doesn't show up to a match and does not reschedule, then it is treated as if the team lost the match, and the points will be awarded to the team that showed up.

How do rounds work?

Each match is four games. Two maps are chosen, and on each map, the two teams alternate between humans and aliens. Games are limited to 45 minutes in length, with no sudden death period. It doesn't particularly matter which map goes first, so this will be left up to the players. All that matters is that both teams choose one map each.

Which maps are eligible?

We are permitting a mixture of Unvanquished and old Tremulous maps. You may choose from Parpax, Thunder, Yocto, Plat23, Niveus, Karith, Nano, Arachnid, and Nexus6. Maps not listed here are not permitted for tournament purposes. Much like the old GPP tournament organized by us several years ago, ATCS will not be allowed.

Which game mode is being used?

Our tournament will feature our new Unvanquished gameplay, rather than the traditional Tremulous one. Your tactics may need to change to compensate for this, but you can always test out the new gameplay on our development server beforehand, as well as by attending and observing our weekly development games on Saturdays. An explanation of the differences between our gameplay and the classic Tremulous variety will be explained in a helpful guide that we will provide to you shortly. Most notably, camping is no longer a desirable tactic, and map control is the new focus.

When can I register?

The date to keep in mind is July 1st. I will make a thread on that day with instructions for those that want to register their groups. After July 1st, you have until July 14th to register, and late registrations will likely not be permitted. Of course, you absolutely cannot register during the tournament itself.

Will there be a prize?

Yes! In fact, multiple. I will be talking to members of our development team to ask what sort of small things they can contribute. For instance, I will write an entire article on the supremacy of your clan or group, we will make a custom trophy graphic in your honor, and one of our mappers can name a corridor or area in a map after you. Think of the possibilities!