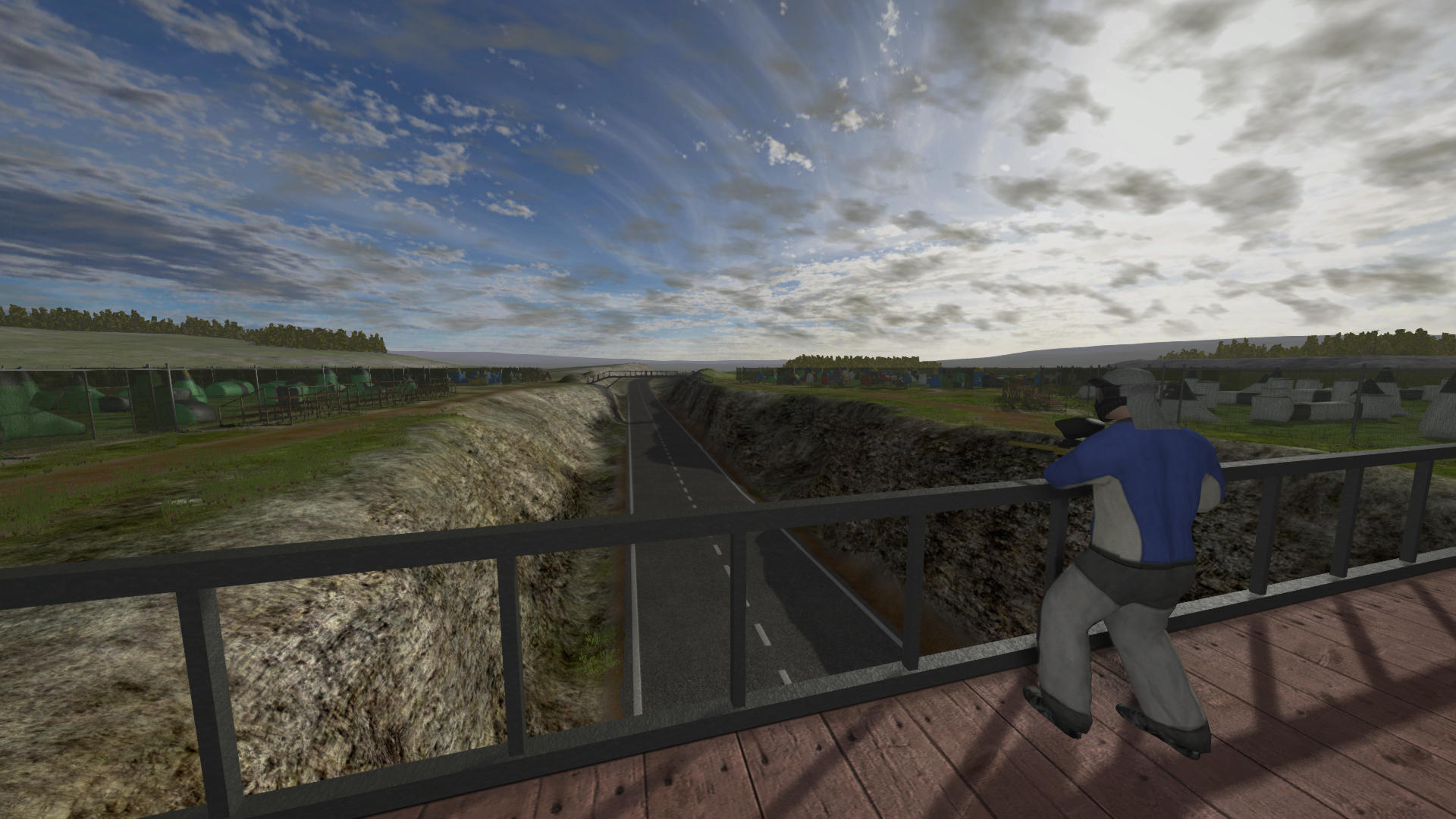 Further this update contains a few small optimizations and a new feature that adds player blood explosions as demonstrated in the video.

It also adds camera shake and impact sound, if you get hit by bullets to give a better feedback for players.

Awesome! Thanks for the update and supporting Linux!