Two-Pound Ball: Minor Leagues is now available for download. Grab a friend and a couple gamepads and go sick!

Posted by ScottWiedmeyer on May 8th, 2013

The game plays like a cross between tennis and hot potato and features amusing characters, audio, and signature moves in the spirit of games such as Mario Tennis. 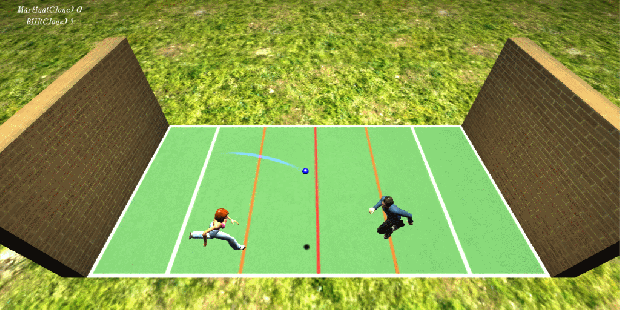 Martina and Bill face off 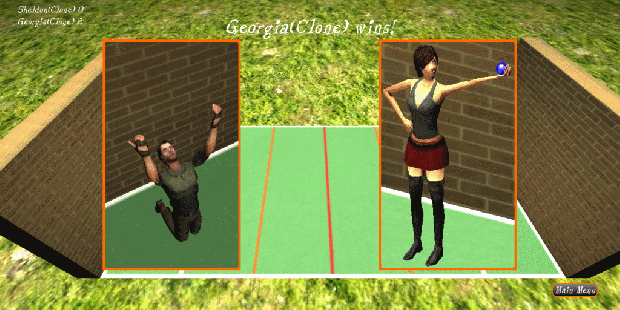 And the winner is...

Please enjoy, thanks for playing, and let me know what you think.