Turnover has been released on Steam for Windows, Linux, and Mac.

Turnover is now available! It currently has a launch discount of 25% off and is available for Windows, Linux, and Mac.

Using the widgets above, you can purchase Turnover on Steam, or alternatively, using the Humble Widget for DRM-Free copies.

Developing Turnover has allowed me to stretch my wings and tackle programming, art, design, and writing all at once. What started out as a small engine project ended up ballooning into quite a creative journey.

As the sole developer, I feel proud of what I have been able to accomplish. But, Turnover was not developed in a vacuum. I had a lot of help along the way and I want to give some shout outs.

My brother, Mike, was a great aid to the development of Turnover. Aside from being a frequent tester, he was always there to bounce ideas off of. If I needed someone to give it to me straight, he was the one to do it. Thanks Mike.

Thank you to the KickStarter backers. You found enthusiasm in Turnover and were willing to provide me with the support needed to keep Turnover pushing forward. Thanks to your support, Turnover was greenlit and I was able to pay for server space and cover all other business costs. Also, the funds helped me port Turnover to Mac and afford some music as well. Thank you!

Thanks to everyone who voted to get Turnover Greenlit on Steam. It felt good to see that many people interested in the game. Releasing Turnover on Steam was something I never thought would happen when I started work the game. It always seemed like when the chips were down during development, something would come along and pick me up. Being Greenlit helped me get through a tough portion of development, as well as a rough patch in my personal life.

Thanks to Jeremiah Pena (Jeremiahpena.com), who created the awesome title theme. The track really helps frame the mood of the game immensely and the atmosphere just would not be quite the same without it.

Thank you to the beta testers who volunteered their time. A few of you really beat the game up and helped me identify and fix a ton of issues, especially on the OS X & Linux builds. And also, thanks to Raphael for the insight and encouragement. You’ve always had a great perspective on things.

And last but not least, thanks to everyone who has retweeted me, posted about Turnover, or generally kept an eye on progress through TigSource, IndieDB, or elsewhere. I hope you like the game! 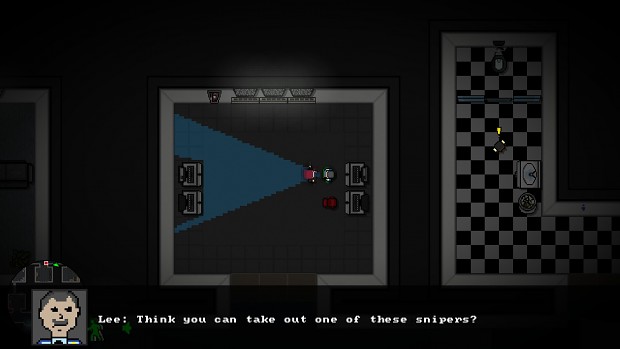 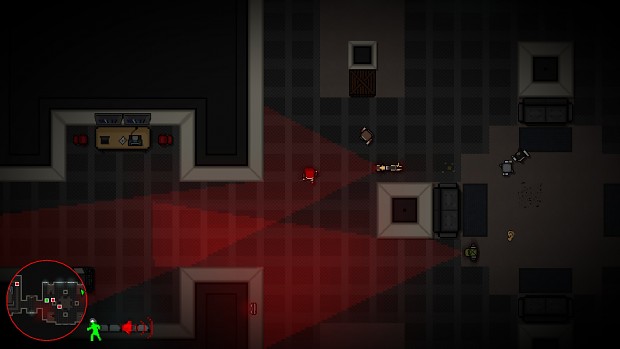 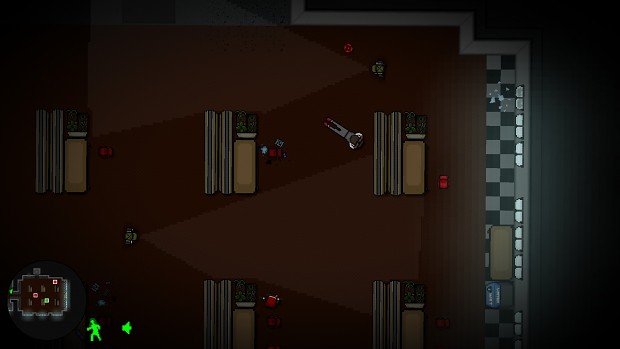 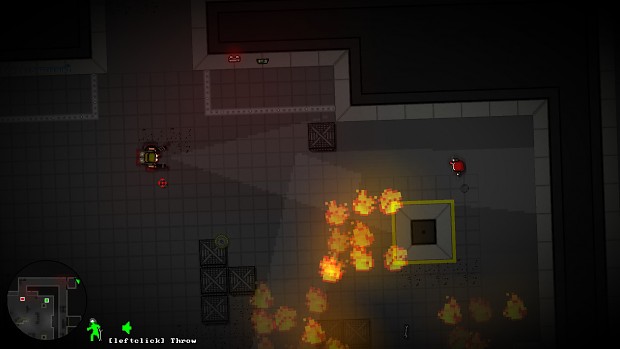