Turnover's release date is live: December 15, 2015. It will be available for Windows, Mac, and Linux on Steam. 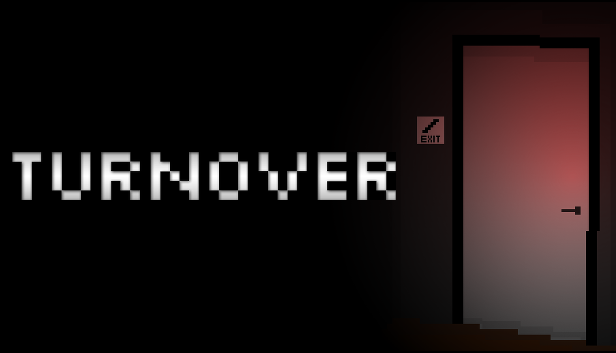 Turnover will be released on Steam on December 15th, 2015.

Turnover, on launch, will have Windows, Linux, & Mac builds, as well as full controller support and Steam Trading Cards and Achievements. It will be priced at $9.99.

I have sent out a round of press & review keys. If you would like to request a key to review or “Let’s Play” Turnover, the best way is to visit Distribute(), login, and pull a Steam key from there.

If that is a not an option for you, you can send me a DM on Twitter using a Twitter account I can identify you with. 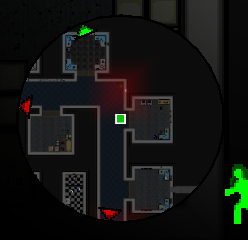 When enemies are nearby, but out of the player’s immediate view, red arrows will appear on the minimap to warn of nearby danger. 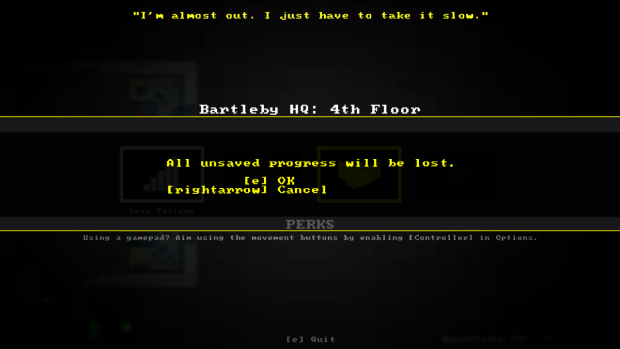 I’ve put in a number of general positioning improvements, specifically to fix issues with longer binds names. Everything should now align decently.

Also, there have been additional HUD Hints added, informing the player of more game interactions they may not have been away of. 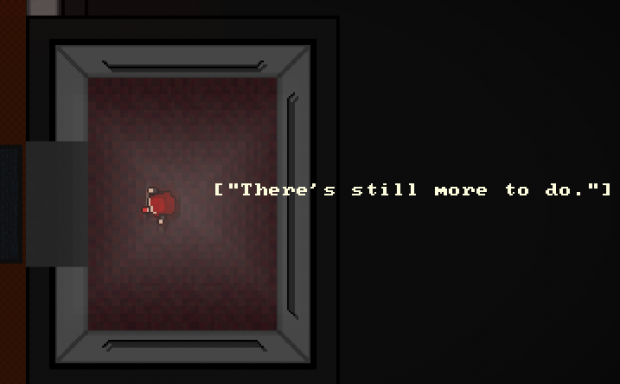 Also added were hints to let the player know when there are objectives that need to be completed before finishing a level. 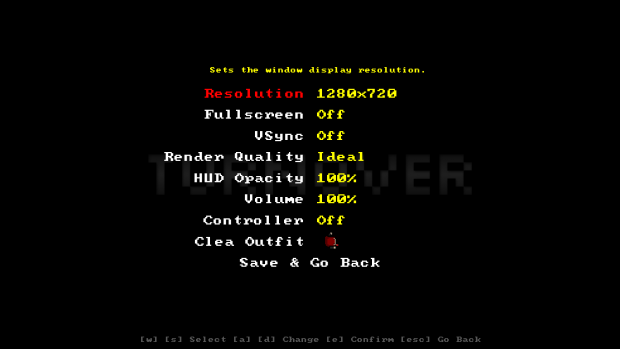 Finally, a number of general alignment issues in menu screens have been taken care of.

Two weeks until Turnover’s release. It’ll be here before I know it, for sure.

Unless there is a showstopper, I don’t plan on pushing any updates to Turnover until after release. Admittedly, I have started on Turnover’s first post release update. I’ll post about that later.

In the future, I’m going to open up Turnover’s beta branch on Steam. I want to give players an opportunity to test any upcoming changes or fixes before they go live.