Posted by MadLabyrinthStudios on Dec 17th, 2015

TREE HUGGER is a Counter-Style Tower Defense game where you command troops instead of building the towers. You gather resources and build up your base to send waves of forest creatures to destroy the towers your enemies have built.

You are a powerful Druid, Caedmon Mariadec, who is fed up with the medieval Kings taking over and destroying your lands. Fight and get your land back from these corrupted kings! Cast spells, recruit mercenaries, explore different biomes, find hidden objects, push your luck at the wishing well, but most of all, destroy towers and kings with your own armies! 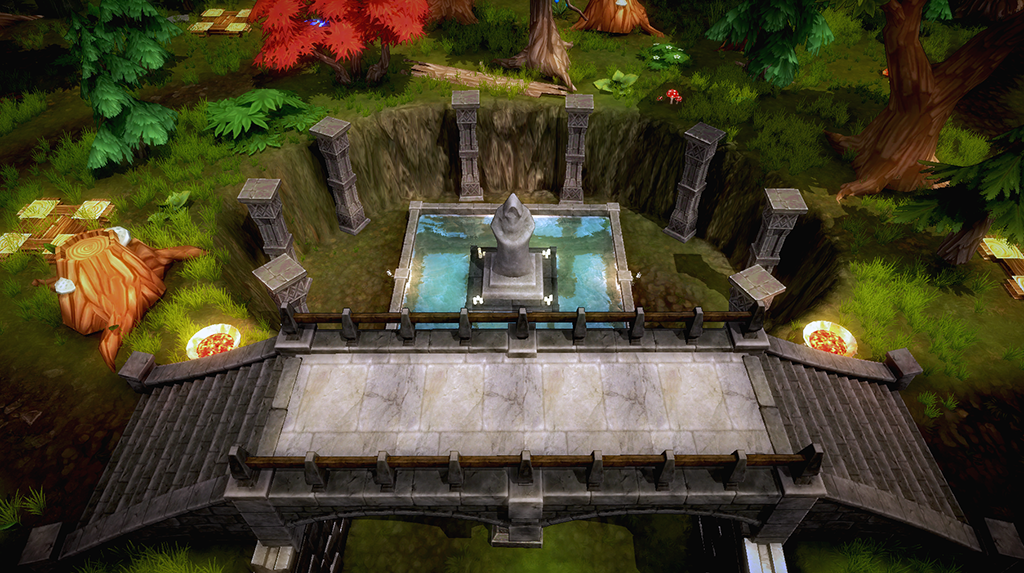 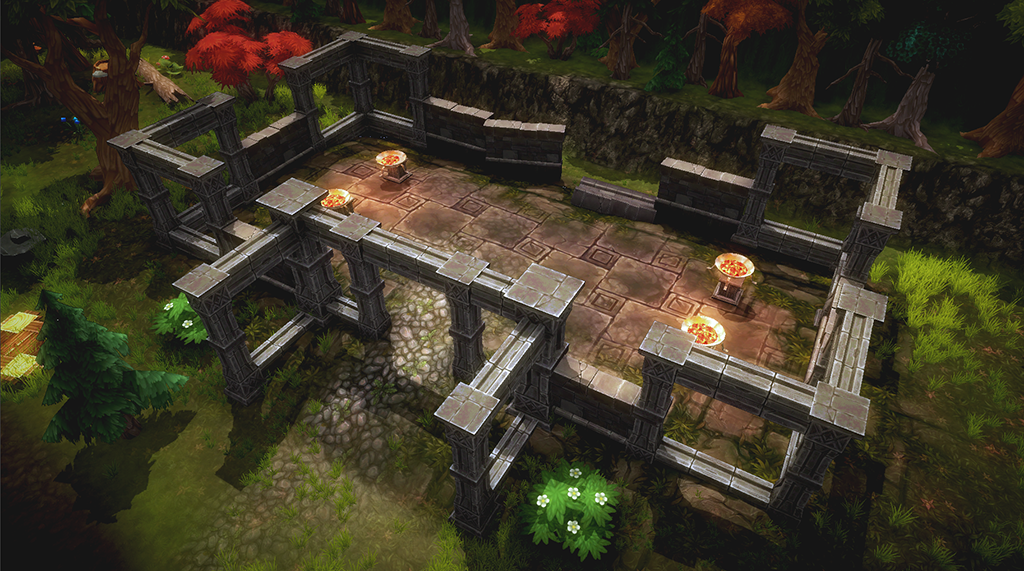 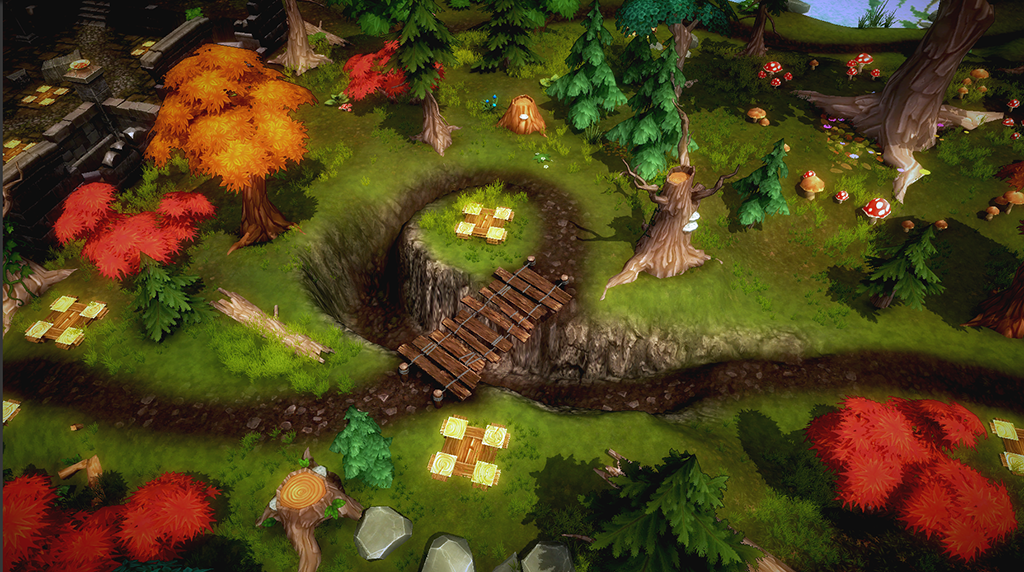 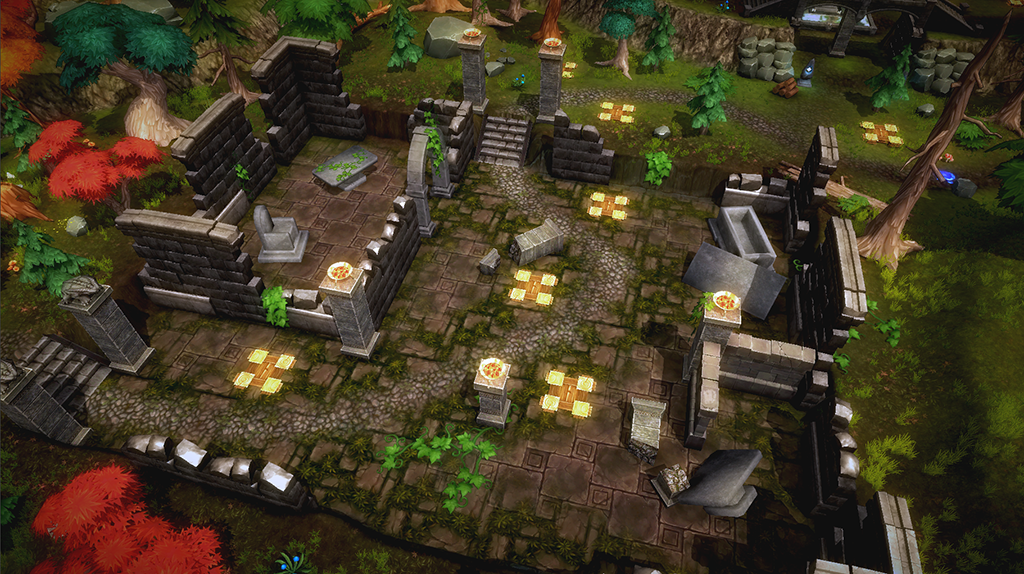 Currently we're live on KICKSTARTER, if you'd like to learn more about the game check it out!
If you're interested in seeing us on STEAM then upvote us on Greenlight!