The release of our epic trailer has finally drawn near and to celebrate it we're showing off a bunch more concept shots!

The release of the trailer for D. The Atom Shifter is coming very soon and to celebrate we wanted to show off a bunch of the awesome concept shots that Stefos has created! In addition to the cinematic trailer there is also a gameplay trailer on the way! Soon after the trailers are released the Kickstarter project will begin and you can have a chance to get an early copy of the game and other cool goodies and rewards! 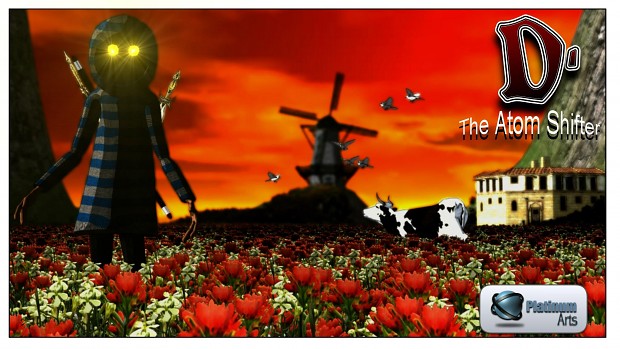 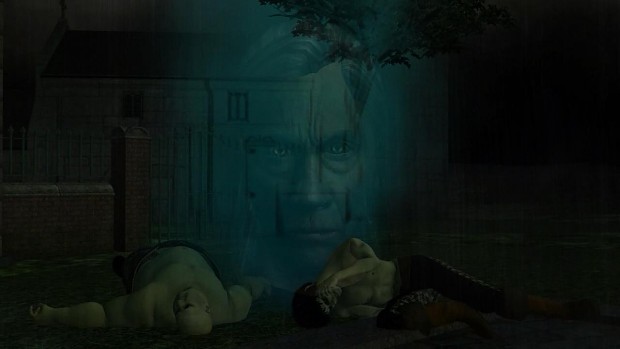 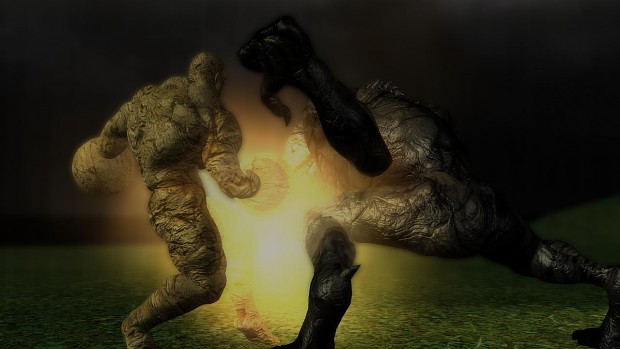 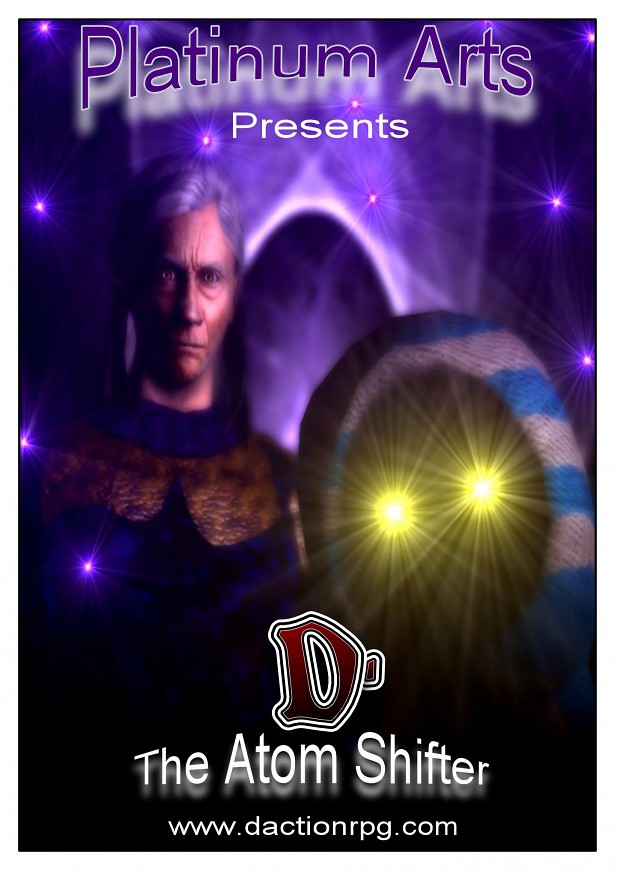 Looks awesome, guys. When approximately do you think the kickstarter will begin?