Post news RSS New Trailer, Images and the Latest on the Game

Find out what we've been up to and take a look at the new trailer and pics as we get ready for the Steam store.

Folks, first off I'd like to say thanks for the votes.

Whilst it may appear quiet on the news front there's been lots of development going on in game including :

See the new trailer below and some new images taken from within game. 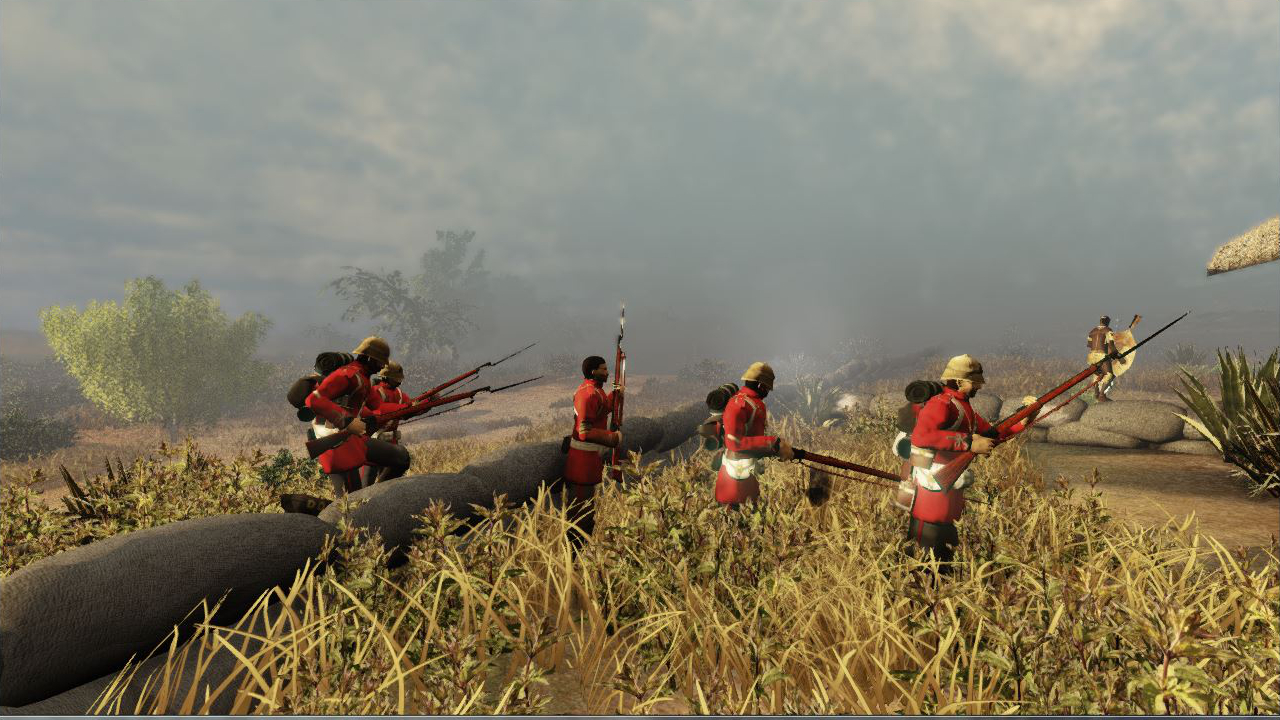 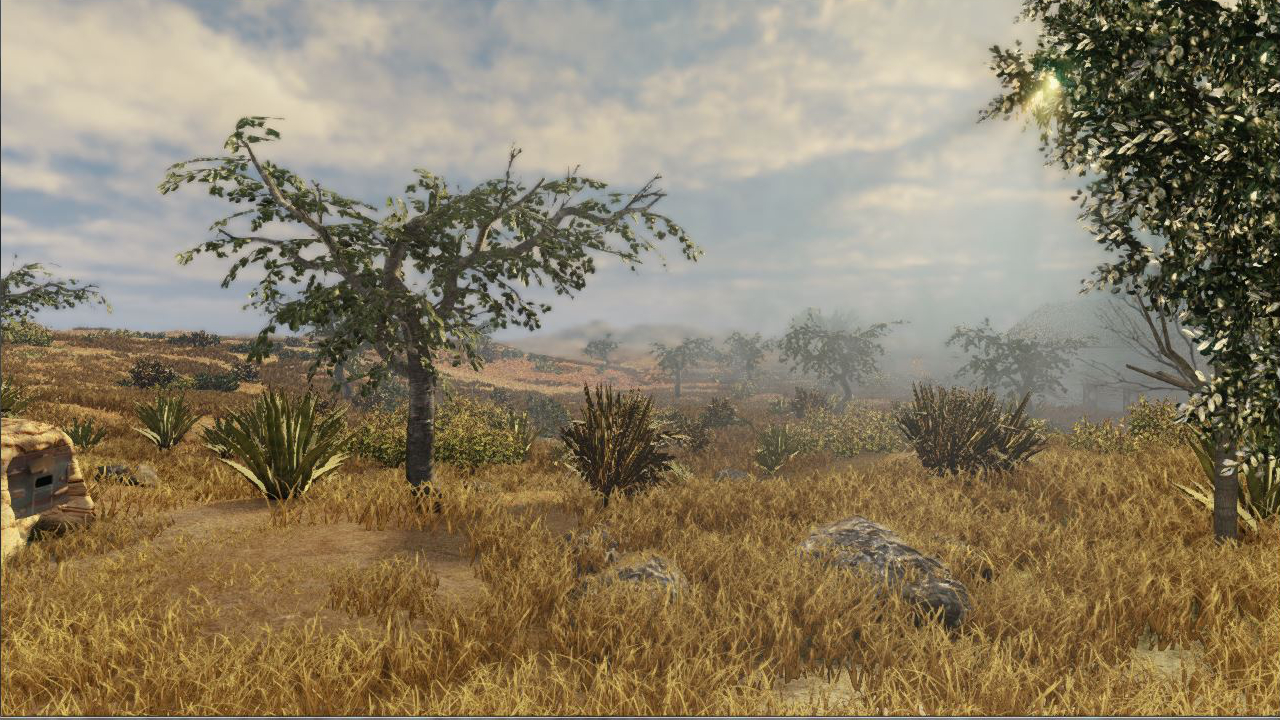 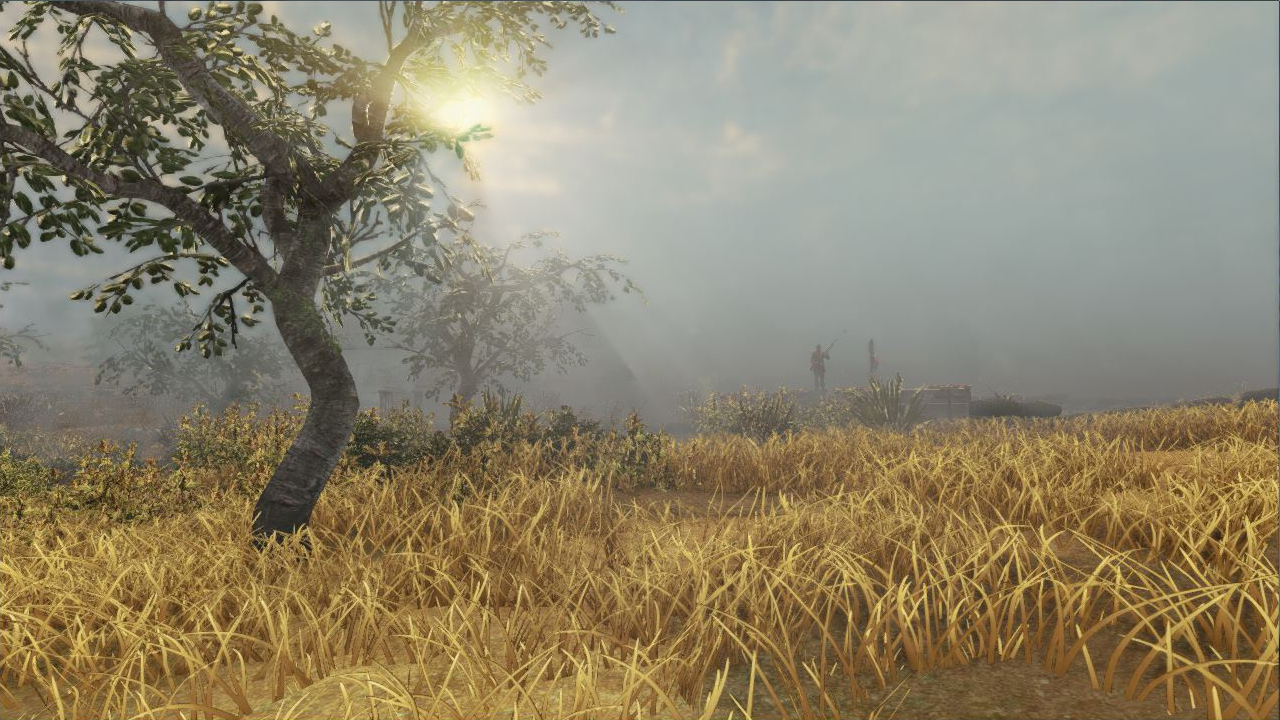 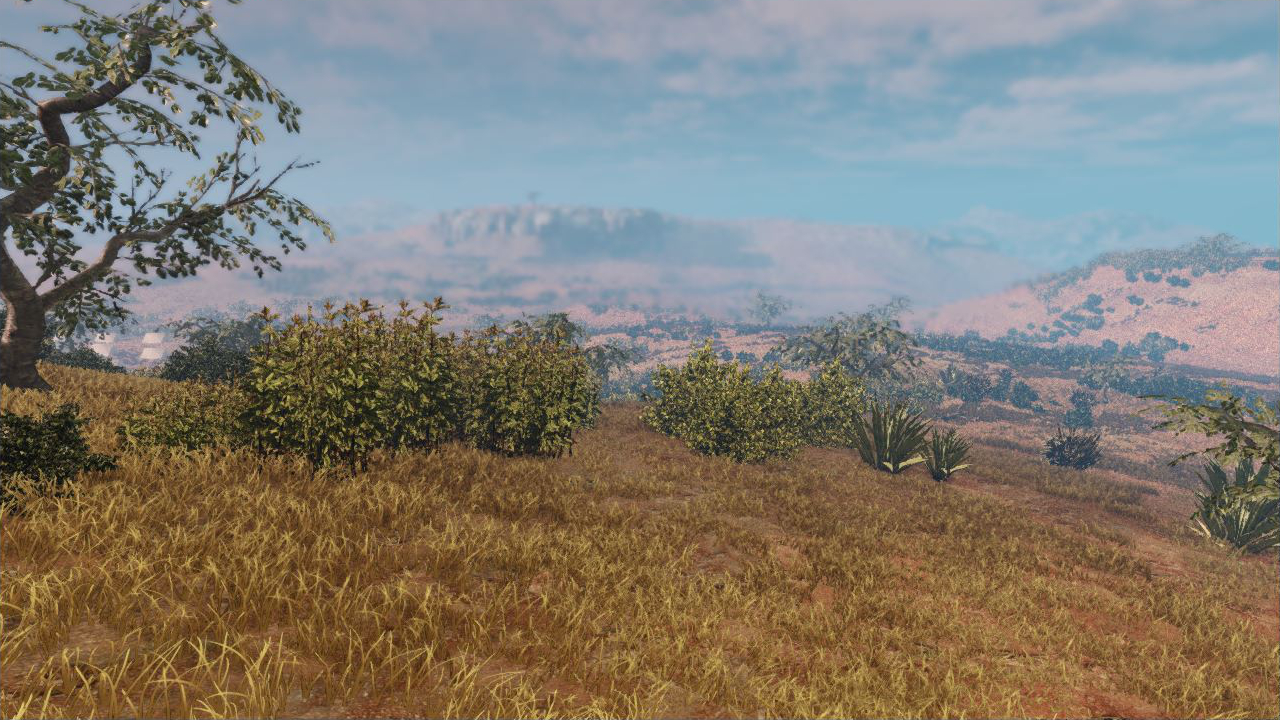 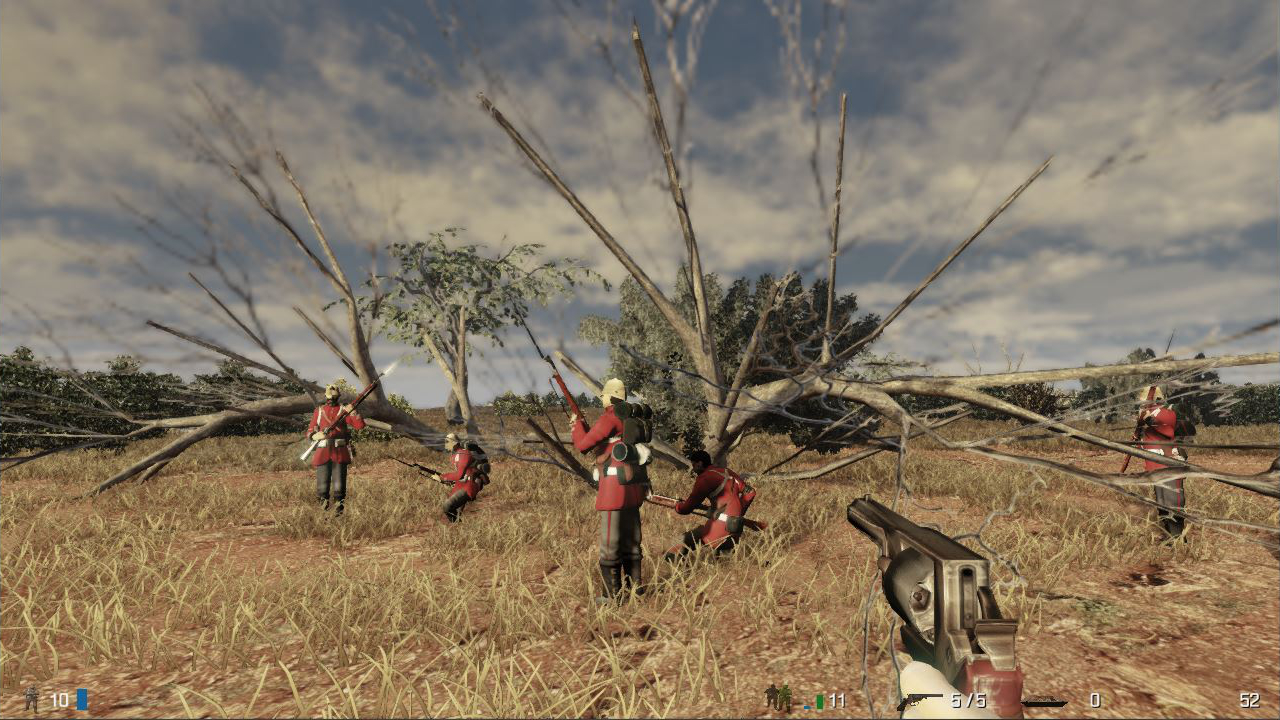