Traffic Racer update 1.5 is now line on the app store. The highlights of the update are 1 new location (city night), 2 new cars and replay sharing features.

You can watch your replays here: Everyplay.com

OTHER
- Renewed engine sounds of some cars
- Relocated the arrow buttons in auto acc. mode
- Performance optimizations
- Lots of bug fixes and improvements

Some screenshots from the update: 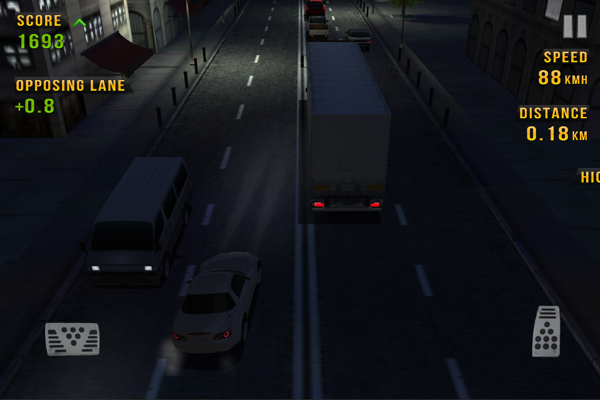 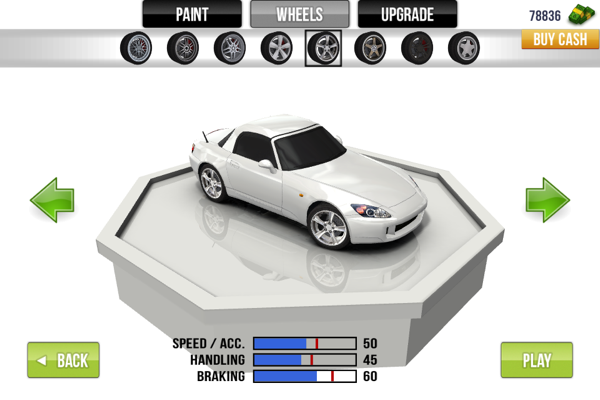 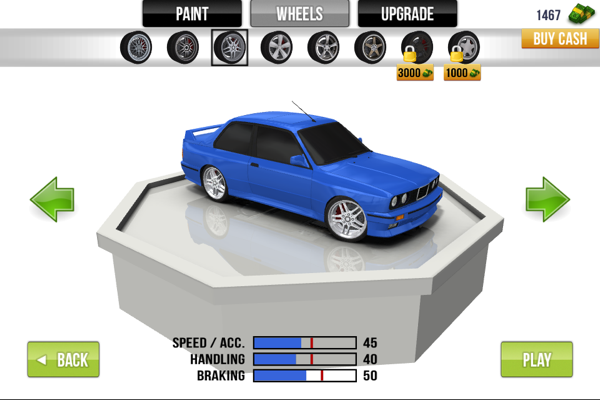 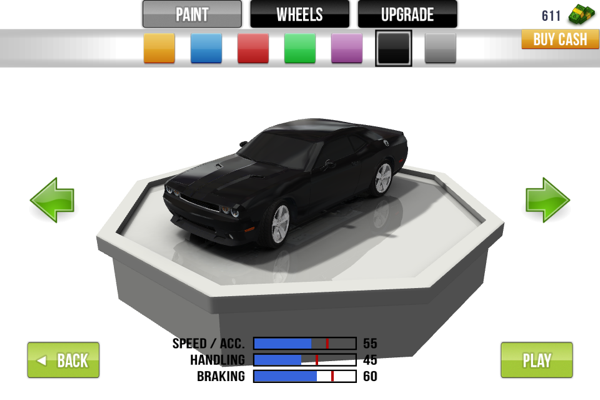