Instead of having a blank void overhead, there are now several sky textures to choose between ranging from distant clouds to a vivid sunset. Backdrops also change the lighting in your world for quick fitting results, though if you want to do something different you can tweak it with the Sky Colour option, which now lets you change the colour of the sky and lighting separately.

The Snow button in the Scenery menu has been replaced with a new Weather option to cycle through Sunny, Snow, Light Rain or Heavy Rain effects. The new Rain options give everything a slick and shiny look with the choice between a gentle drizzle or a downpour.

The fog density slider has been upgraded to give better control, especially at lower values. If you made changes to fog density in a save file you may need to adjust it for the new system.

Complex save files will now be much smaller and load a lot faster.
For a real world comparison, one file I use for testing (~50,000 decorations) was 19mb and took 50 seconds to load, now it is 0.3mb and loads in 7 seconds. Old saves will still work just fine for now, but I recommend updating any saves you care about to the new system by loading them and then saving them again. The new system also includes an animated progress screen and will save your current position so you start right back where you left off.

The Options menu now lets you adjust look sensitivity, this will affect both the mouse and gamepads. 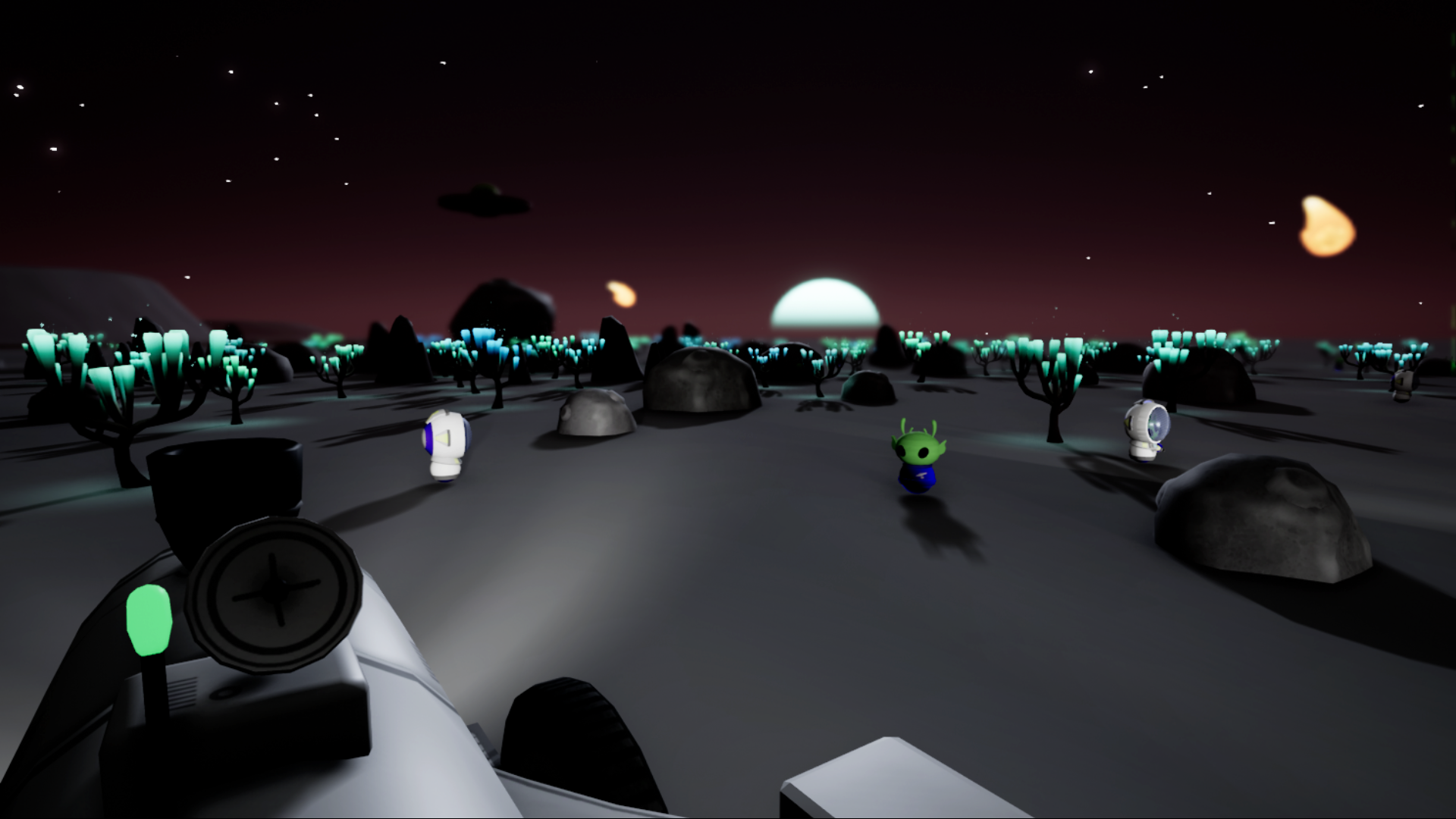 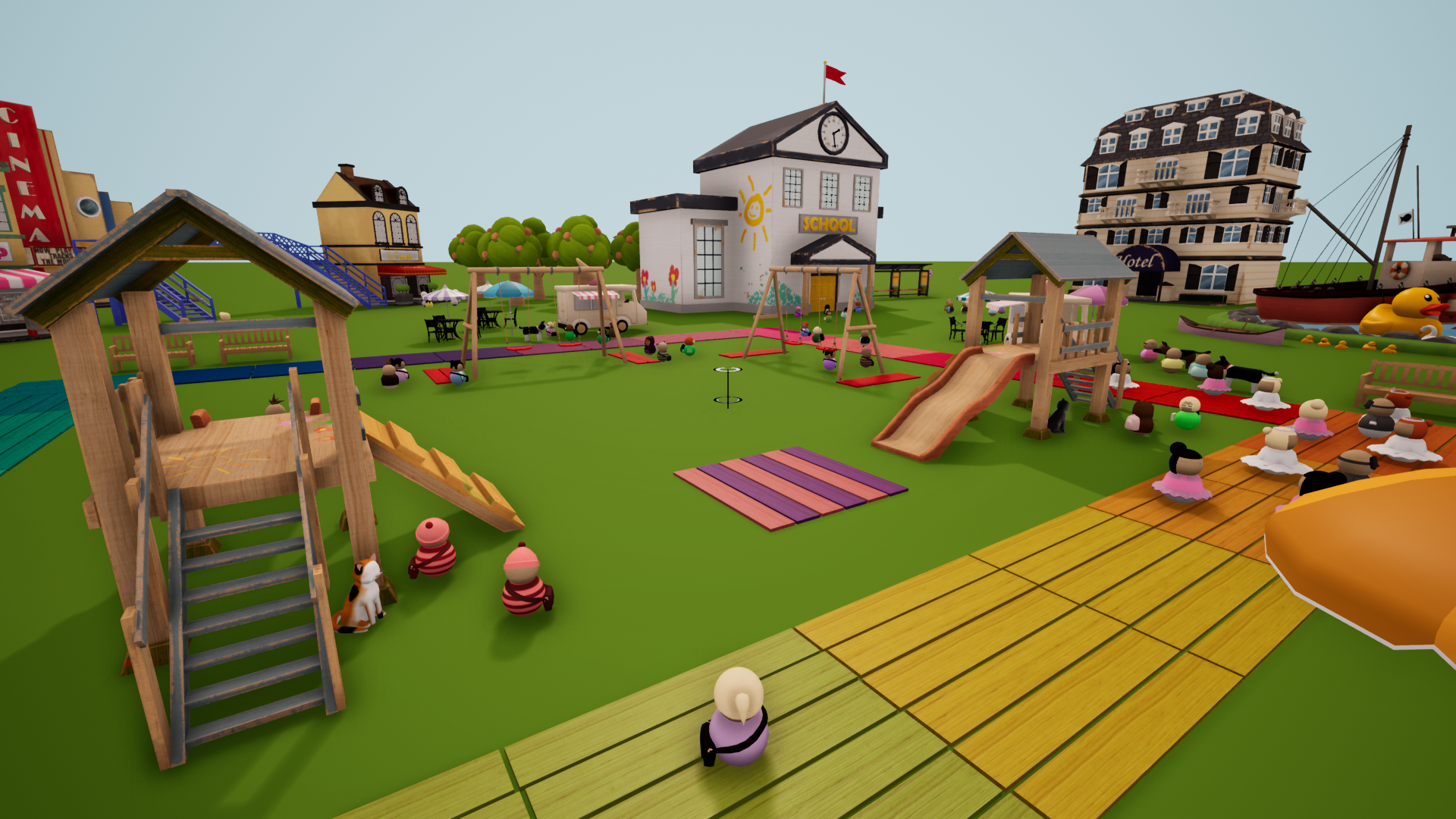 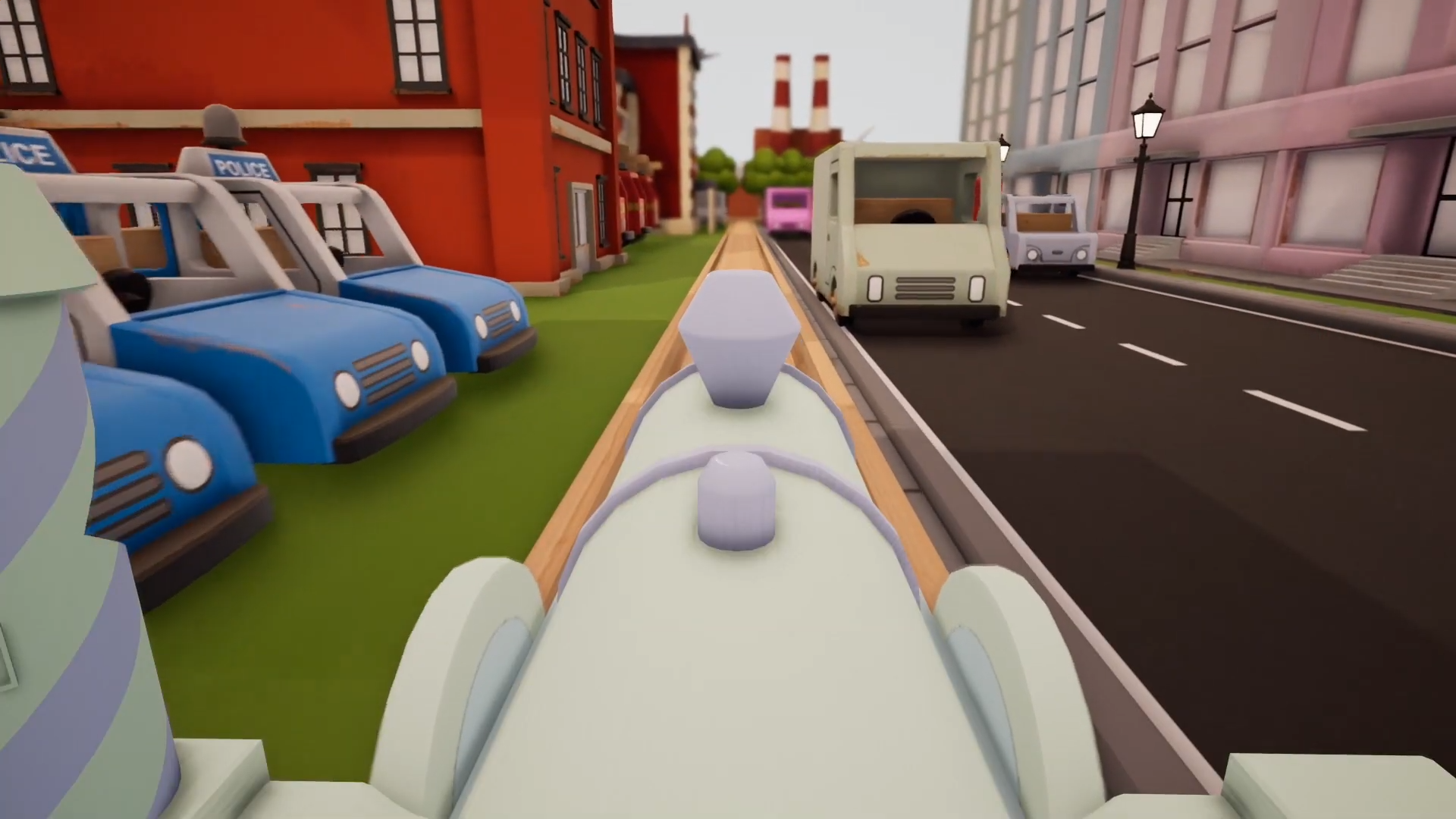 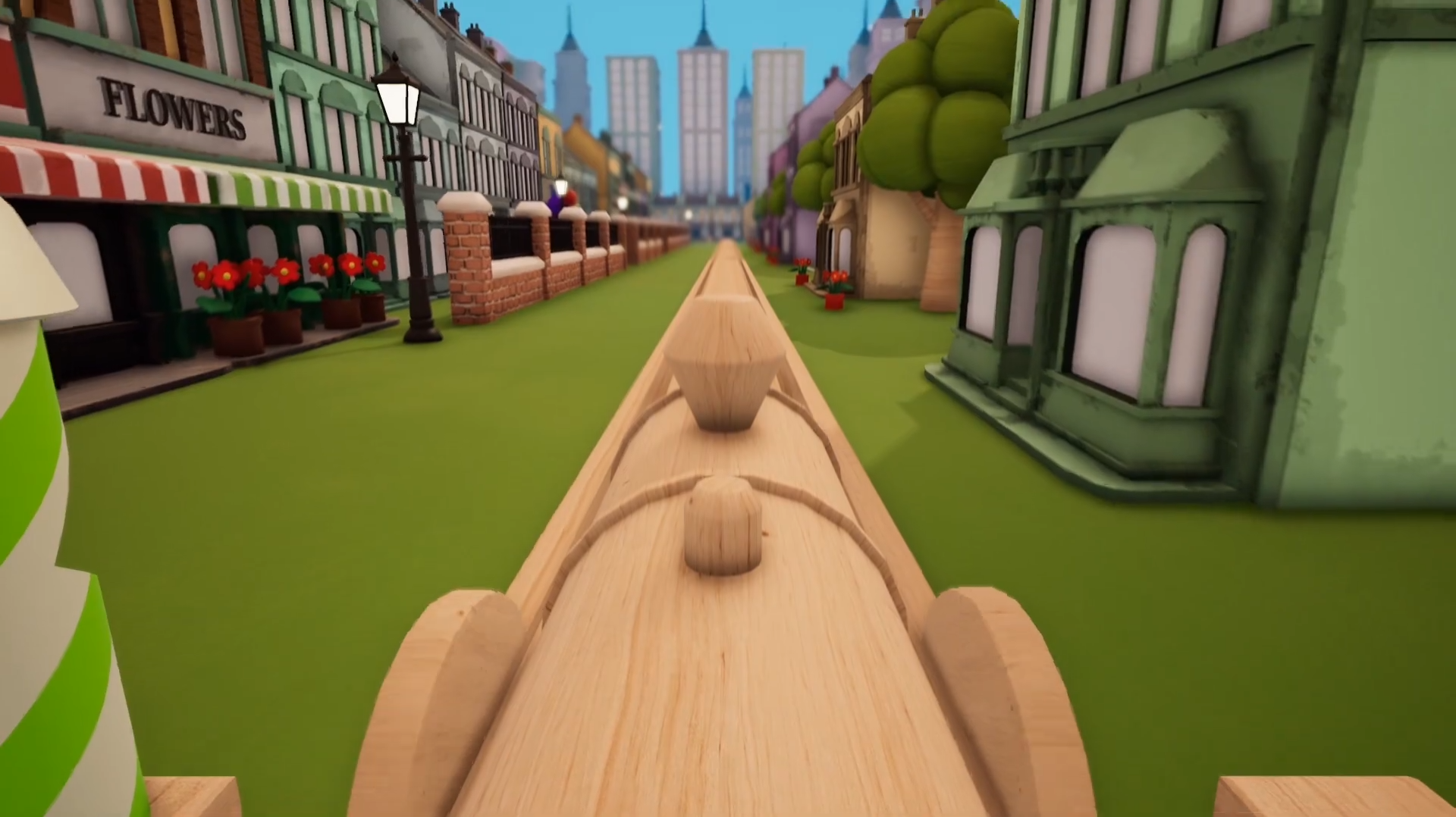