Today is the day. The release of v0.2 of the playable demo of The Master's Eye.

Posted by RichardsGameStudio on Oct 23rd, 2015

Today saw the release of v0.2 of the playable demo of The Master's Eye. Just as the previous release it contains the first 2 missions (Felsgrate and Escape the Dungeon) of the game, but all is more polished and close to how it will be in the final release. 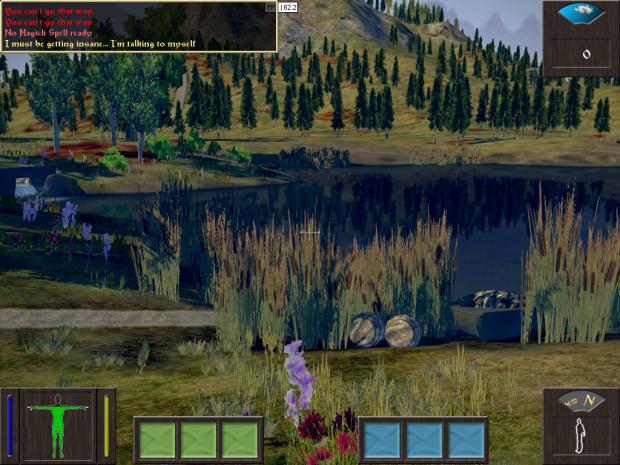 A lot has been done on improving the overall ambience as you can see in the image above. Furthermore the possibility to play the game with a 12 button, dual stick gamepad has been added and the keyboard functionality has been completed. Also fixed a few bugs and added a lot of optimizations to the game. 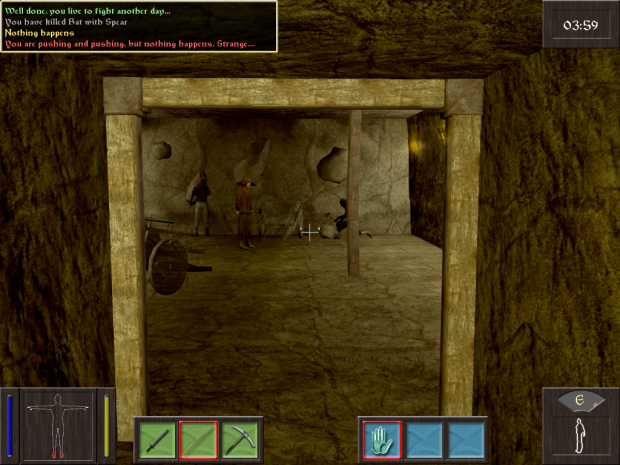 As said in the previous post, the demo contains all the functionality (which is also extended in comparison with the previous release) you will find in the final version and the aim is to keep the save and load options the same, so when the final game will be released, you can continue where the demo ended.

The very extensive manual is now accessible in the game, but also a HTML and a printable version is included. In the manual there is a walk-through guide to get you going. 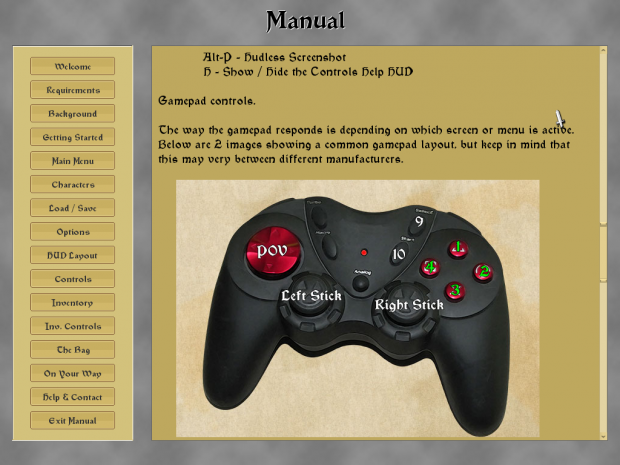 The new release can be downloaded from indieDB (select the download tab above and make sure you select v0.2 of the downloads), from the R.G.S. -website or from The Master's Eye website . 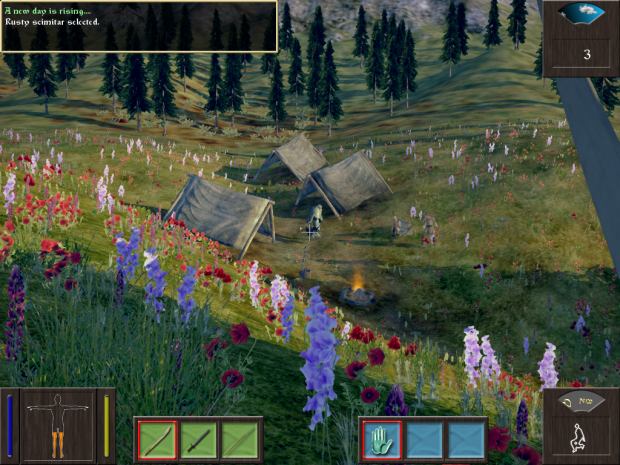 If you take the effort to download, install and play The Master's Eye demo, it will be appreciated if you post a remark, comment or suggestions about the game.

Thank you for reading this and I hope you will enjoy this.