These things simply want you dead, no questions asked.

Posted by TheUniverseOfSeven on Aug 5th, 2016

In our previous post of this series, we told you about how in Minotaur, you can play as synthet, esper, android and penguin. However, these races are not the only ones you're going to encounter, and even though not every character you meet is "good", the guys we're going to tell you about are openly hostile and have only one goal: to send you back to your last save.

Irene can be a little naive sometimes. Anyway, let's take a look at each of four enemy races.

These creatures play major part in Minotaur universe. They are manifestation of physical and psychological suffering, which have taken corporeal form. Demons are big (usually), strong and absolutely nuts. 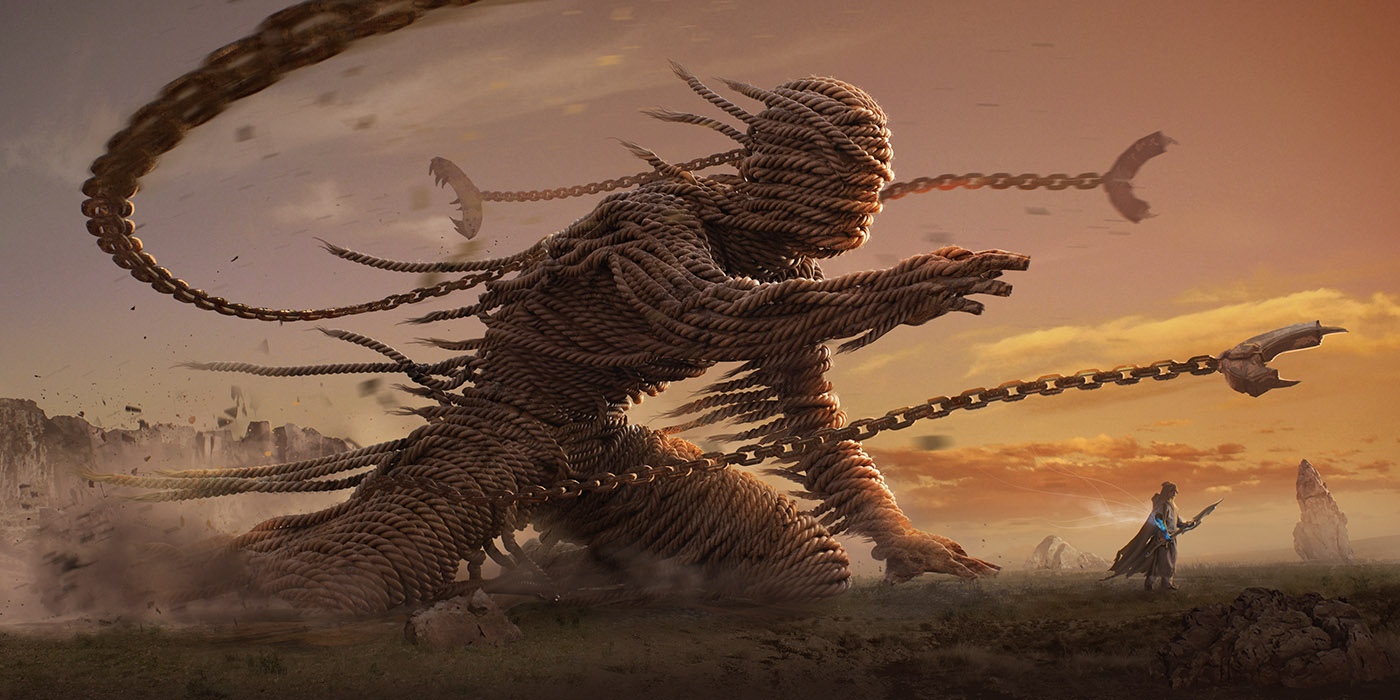 Concept art of Kiria, whose appearance suggests she was manifested by a person tied up and gagged against their will.

We really love the idea behind Demons, but can't tell you much about it without ruining Minotaur plot for you, and we wouldn't want to do that. You know... 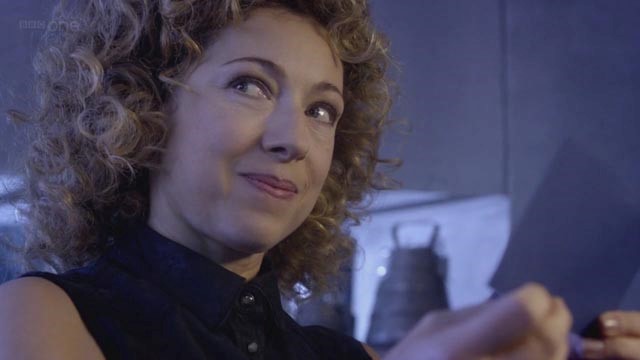 Just know that Demons are there. They're always there.

Hundreds of years ago, robots known as Bygones were used as weapons in a war against Demons. After time passed and things settled down, most of them were abandoned as junk, but every now and then some enthusiast will pick one up and try to make a Roomba out of it. Which never ends well, of course.

Above — GIF from Minotaur: in this work in progress, we're establishing forced perspective to make fight with Bygone more dynamic. Below — sketches of different types of Bygones. 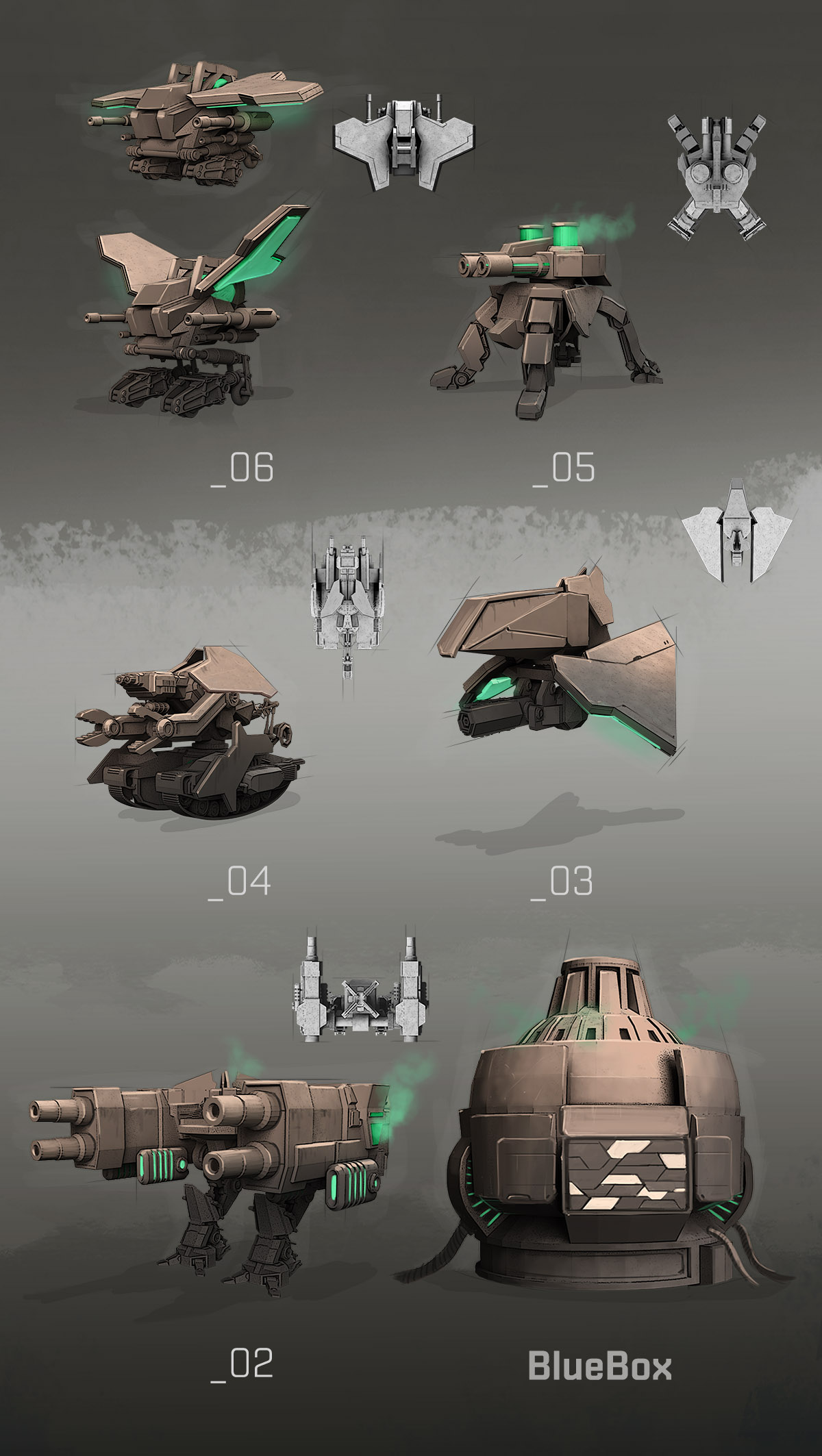 In Minotaur, you'll have your chance of taking a couple of those guys out. And NOT with power of song.

These poor sods were once humans, but turned all Mr. Hyde after a certain cataclysm.

Disturbing appearance of Corrupted makes them main source of jump scares in Minotaur... 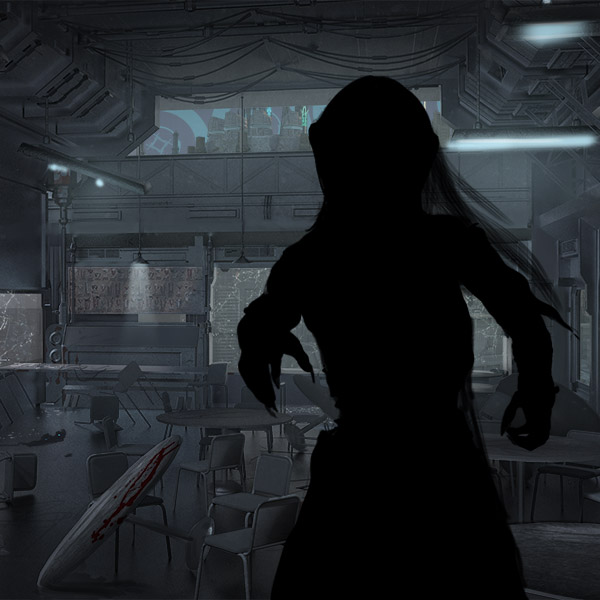 When working on their backstory and concept, we were inspired heavily by lore of the undead (which Corrupted are, in a way), hence the names of their types. 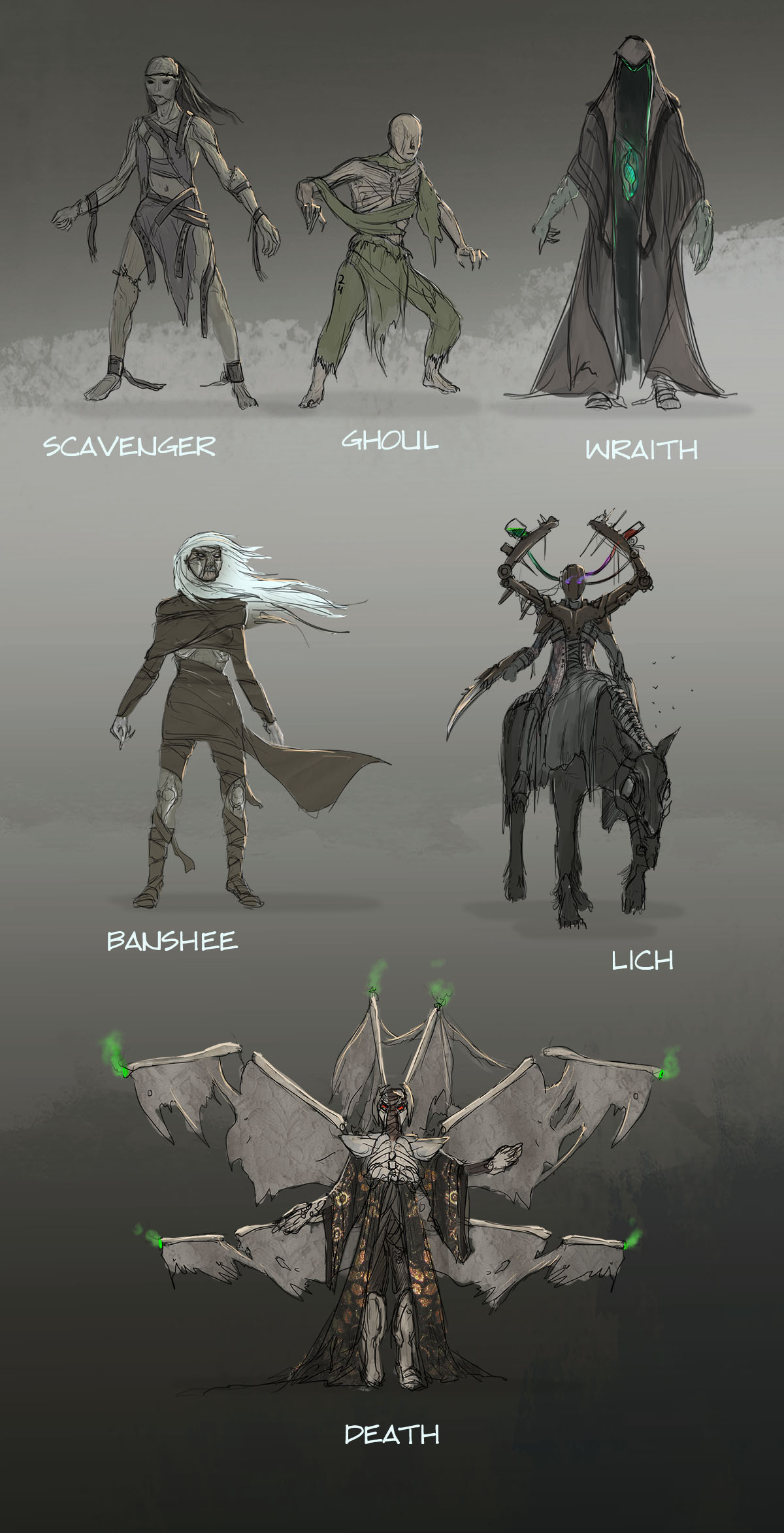 Corrupted are more intelligent than other enemies, and will even have a couple of lines of dialogue to exchange with your characters.

Some species of native Kyosian fauna are more aggressive than others, especially when breaking free after being held captive for a long time.

GIF from Minotaur: The Curse of Monkey... Lab

In later parts of Minotaur, you will encounter beasts which were corrupted by, well, Corrupted. These creatures are physically weaker, but much more resilient, and are harder to deal with.

The process of corruption. It's like going on a diet.

Now that you've seen what horrors we have to deal with every day, you can support us by following @u7committee on Twitter (or Facebook... or both!). We post daily updates on work in progress, so this might be fun. 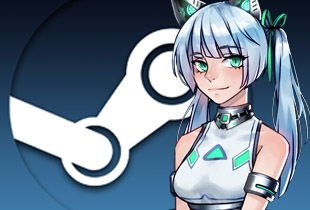 ...Minotaur is on Steam. So many ways to show your love!

Finally, we have a huge website dedicated to Minotaur and its world, so do check it out when you have some time on your hands (and a bottle of your beverage of choice in one of them).

One more thing: if you managed to read till this part, (a) you're our hero and (b) you'll probably be interested to know that in a couple of weeks, we're going to roll out Minotaur demo, which will include first level of the game. We're looking forward to you trying it out, and to hearing back from you about how it went (without a lot of bugs, hopefully).

I can feel my hype levels rising. Best of luck! I'll definitive be following this on steam as well.

Thank you, COMR4DE_! It's great to hear from you again:-) And to have you with us on Steam, too!