It’s been busy few weeks for us and we have something exciting to share!

8 minute gameplay video with Combat, Dialogue, Cut-scenes and other juicy, good new stuff.
*The footage is from a work in progress game. Final product will look more polished and include more visual feedback for combat and dialogues.

The story & gameplay events in The Way of Wrath can be resolved in many interesting ways. The choices you make, the characters you recruit, your reputation and skills, all play a role in defining how you can approach story events.

The game will reward exploration & experimentation with some of the more interesting and unique ways to progress in quests. 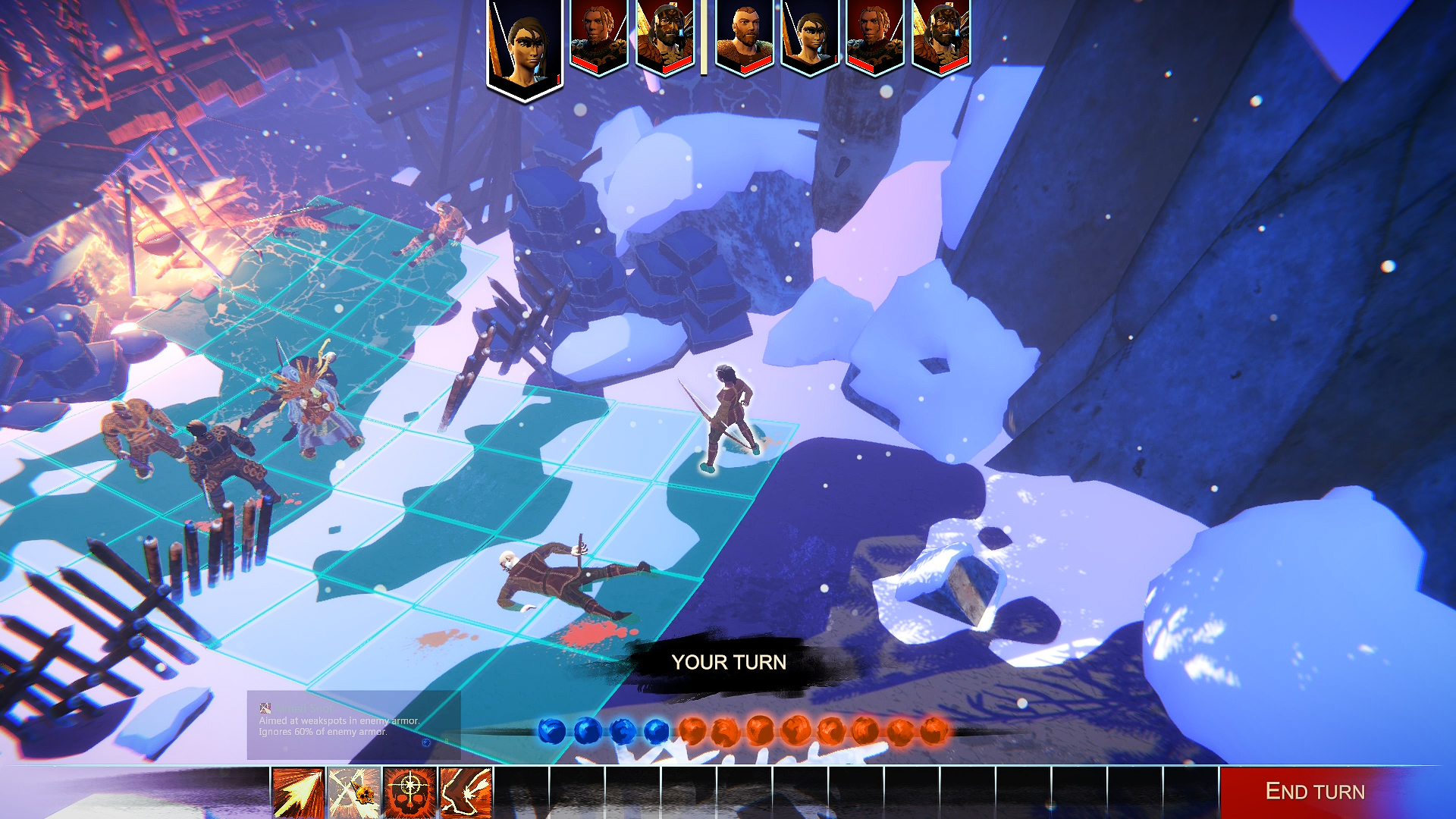 It is important for us to capture that magical moment where it’s “fun to play around with your game”. When it’s exciting to explore what's possible and rewarding to gauge different reactions from the world and NPCs.

Next we’ll be focusing on the Fort, Exploration & Mini-games. We’ll fill the world of “The Way of Wrath” with many memorable surprises and events.

Stay tuned for more cool videos and progress updates! Join our Discord channel to share your ideas, feedback or just have a friendly chat with developers and fellow players. Discord.gg

As a bonus, here is the fresh new battle soundtrack from our game.

*Nuria is actually quite different in the final game. The character had to borrow appearance while its true form is in the works. :D