Want to know more about the units in Meridian: Squad 22? Check out this article detailing each unit class and their various uses!

Infantry units in Squad 22 are an ideal choice if you prefer quick, aggressive play. On its own, infantry is a viable choice if you prefer to micro-manage your units as most infantry units require special tactics to be efficient. The Infiltrator, for instance, is an invisible unit that becomes permanently visible the first time it attacks. It is ideal for scouting or even surgical strikes where you can safely approach the enemy unit you want to take out. Another useful unit is the Assault Trooper which has a self-repairing armor, allowing it to be the perfect unit for micro-management. When it is damaged, simply pull it away from the line of fire, it quickly regenerates and then you can send it right back in. 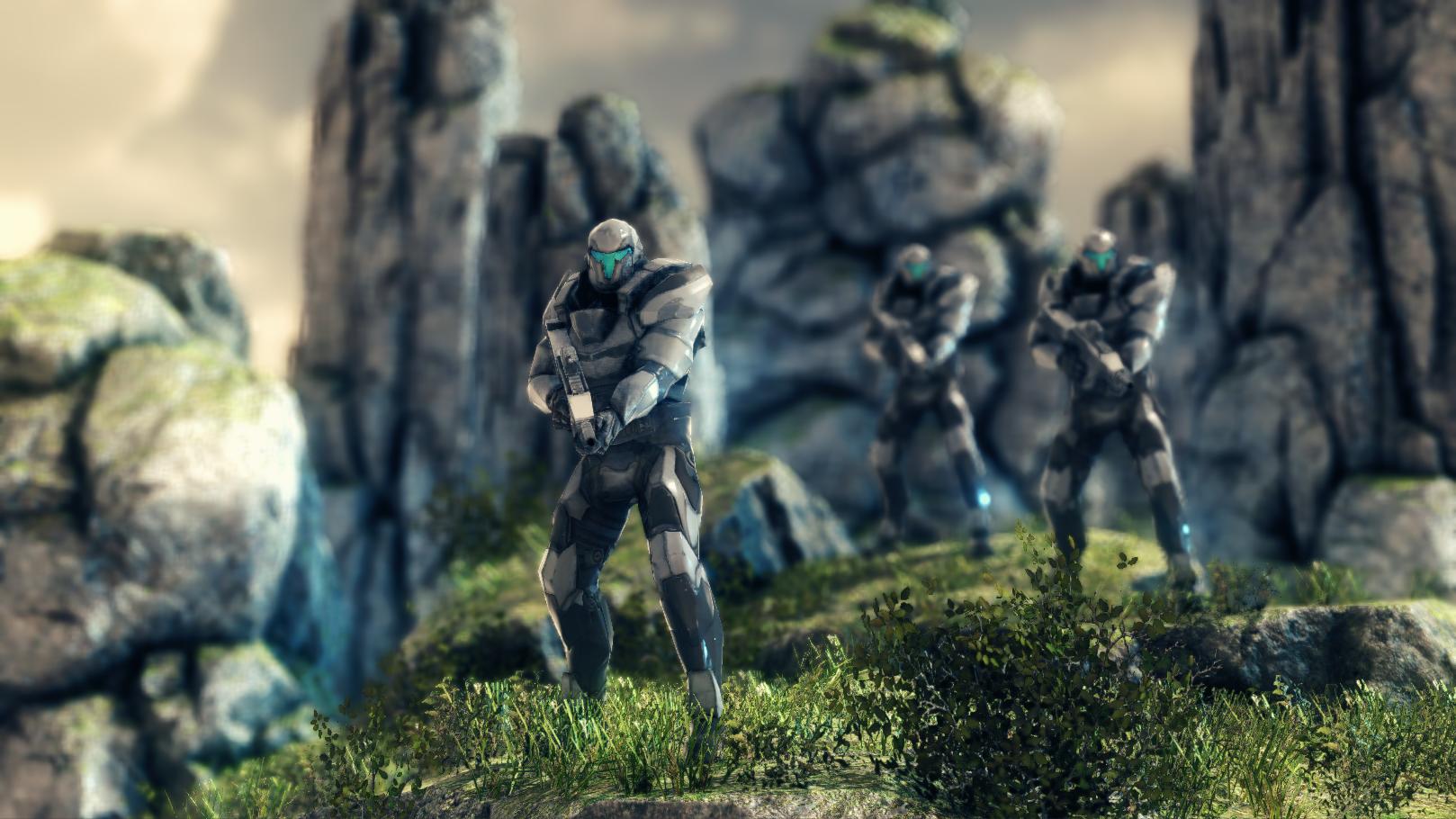 Vehicle units in Squad 22 support slow, strategic play. Instead of managing every single unit, the point of vehicles is to have the right unit composition. The Chimera mech and various tanks allow you to prepare for any scenario. Once you engage the enemy in battle, you need to make sure you keep an eye on your vehicles' health and use your healing ability whenever it is needed. 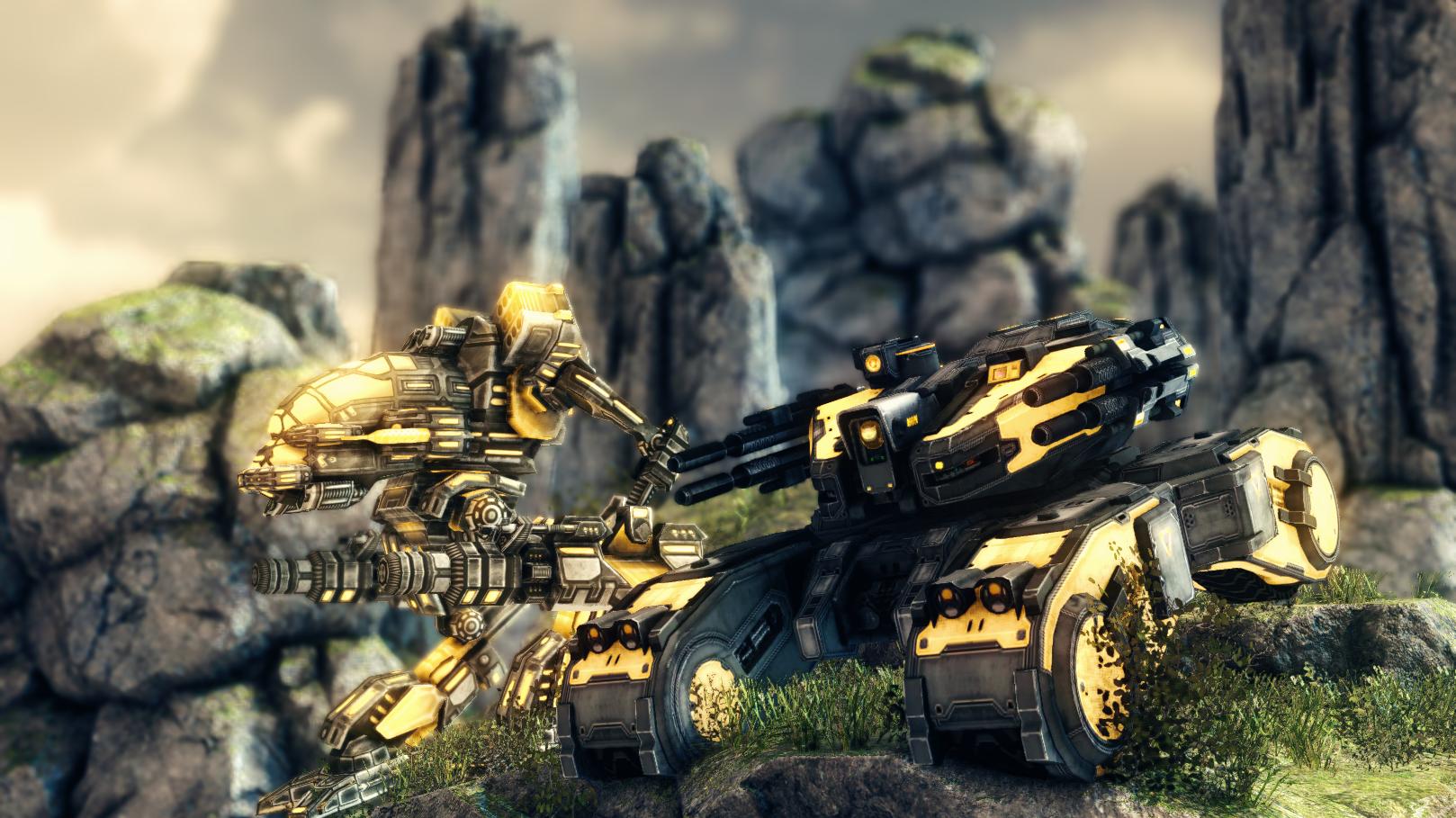 Air units are massive threats to vehicle play, as they can deal huge amounts of damage in the right hands. Their surgical strikes need to be managed carefully though as air units have a light armor that cannot sustain heavy damage. In fact, engaging in direct combat with air units is rarely a good idea as they will be destroyed very quickly. Use fighters to lure away and take out enemy units one-by-one, or to do serious damage to the enemy economy. Use bombers to deal high amounts of area damage to enemy ground units. Air units are perfect in a supporting role as well to complement your infantry or vehicle squads. 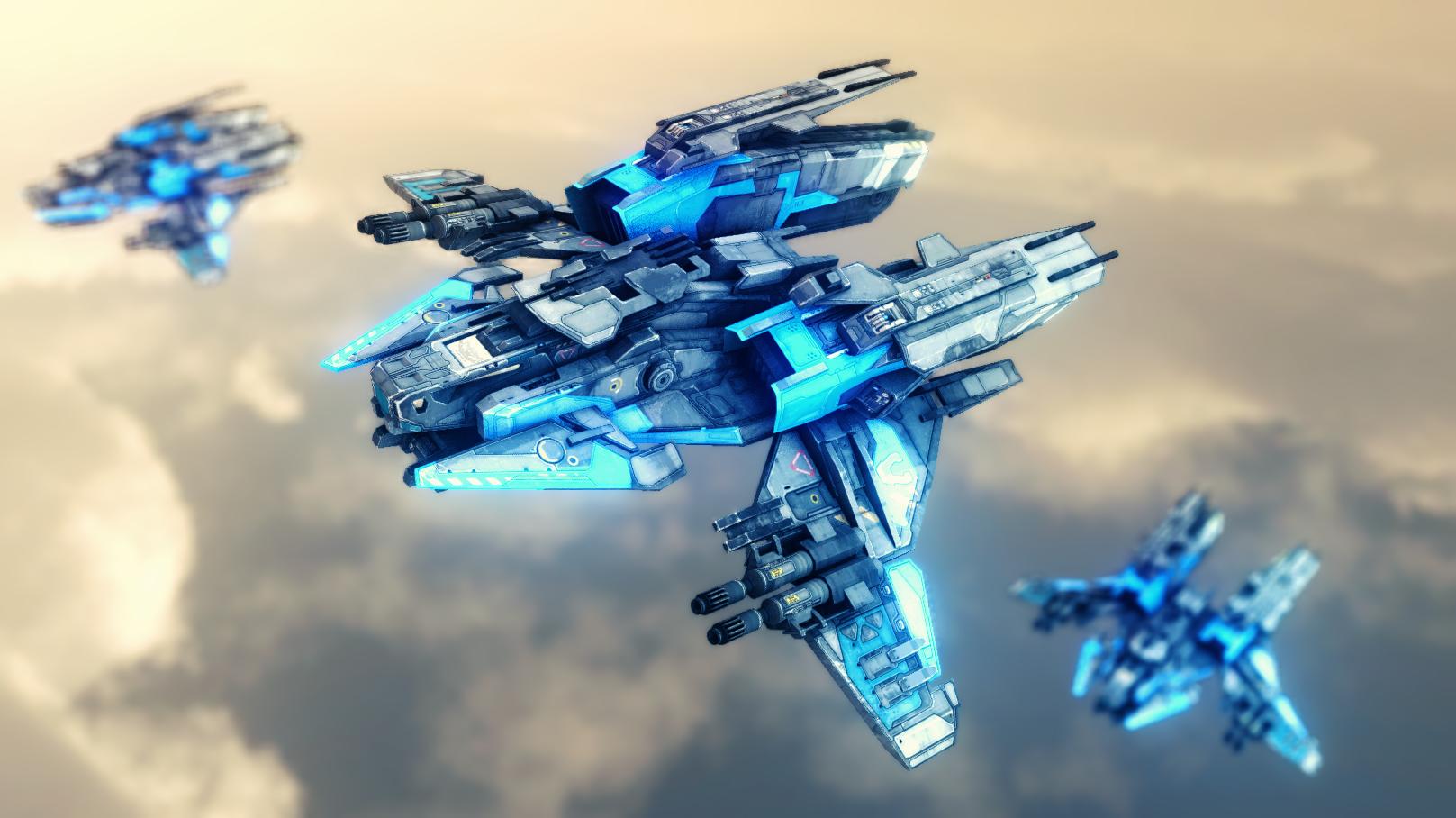 Naval units in Squad 22 have various uses. First and foremost, you can use naval units to considerably weaken enemy infrastructure by taking out buildings on the shore. The enemy will have a hard time defending them – unless of course they use naval units as well, or bring air units.
The Scavenger naval unit can also help boost your economy. Whenever a naval unit is destroyed (whether it's an enemy or your own), its debris can be salvaged by a Scavenger, providing most of the destroyed ship's original cost as an income to you. 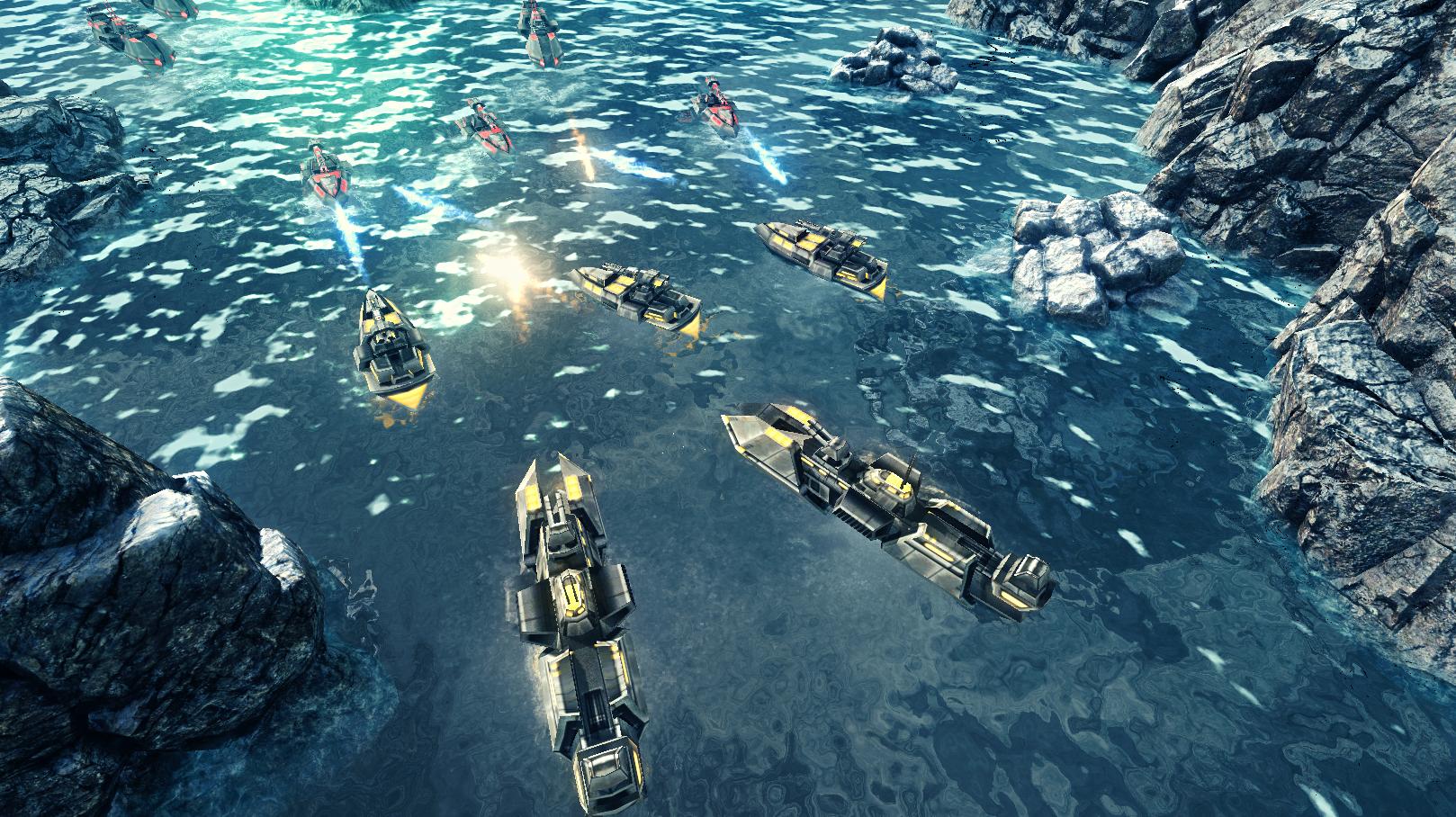