An article regarding the first exposure of the indie game. My experience, and where I am going.

This will be the first article I write for this game. You can find details of the game and it's recent exposure on:

and don't forget to like us, if you have time, on:

This is video game I have created ever since August 14th 2015. It's been a few months now, and I have come a long way. I stumbled upon indie game making because my brother mentioned that today it is easy to make video games and get them out to the public. I thought that was a great Idea, until I bought myself an RPG Maker software.

It started out with me, being an accounting major, stuck at a university, a sophmore, dreaming that I'd be telling the world my stories, then one day a friend of mine told me how he made something with a ton of people without even meeting them. So I went out to the forums, got a few people, paid them money, and BOOM! A small prototype was developed.

I was so happy, and a few days ago I started out making all these media sites and all, but the looming reality dawned on me that there are trillions of games out there yearning for that attention. I thought I stood a chance, but after two days I began to get nervous. I am posting this article to tell you all that I am not doing this for money, fame, or glory, I am doing this so I can bring joy to peoples lives. This game is a story based game with a twist to strategy, and, I am sincerely hoping some of you would enjoy this game and support me/us in anyway we can.

A few days afterwards I realized how terrible people have been releasing half baked games from the RPG Maker software. It dawned on me that the software has developed a bad reputation, one which I cannot prove wrong. I hope this game changes minds about how terrible the RPG Maker software system is. With a couple months behind me managing people, sending countless emails, I have to say making games is super tough work, getting recognition is even tougher than getting a job! But after all this, after all the pain and sweat, I could say that I never felt so happy being able to achieve my personal goal of developing an indie game.

The prototype I will give to all of you to play is worth roughly 40 minutes of content. I know it's not much, but 40 minutes is just how long it will take you to go through the small stories and finish the bosses. More content will come up later depending on how many people like this game.

I am also planning to release an indiegogo campaign soon and I hope I can garner enough attention from this site for people/journalist/the general populace to support me and help me make this game a reality!

This marks the end of the article, and I am certainly eager to find out how far I can get.

By the way - a hello from my large-overly chibi self 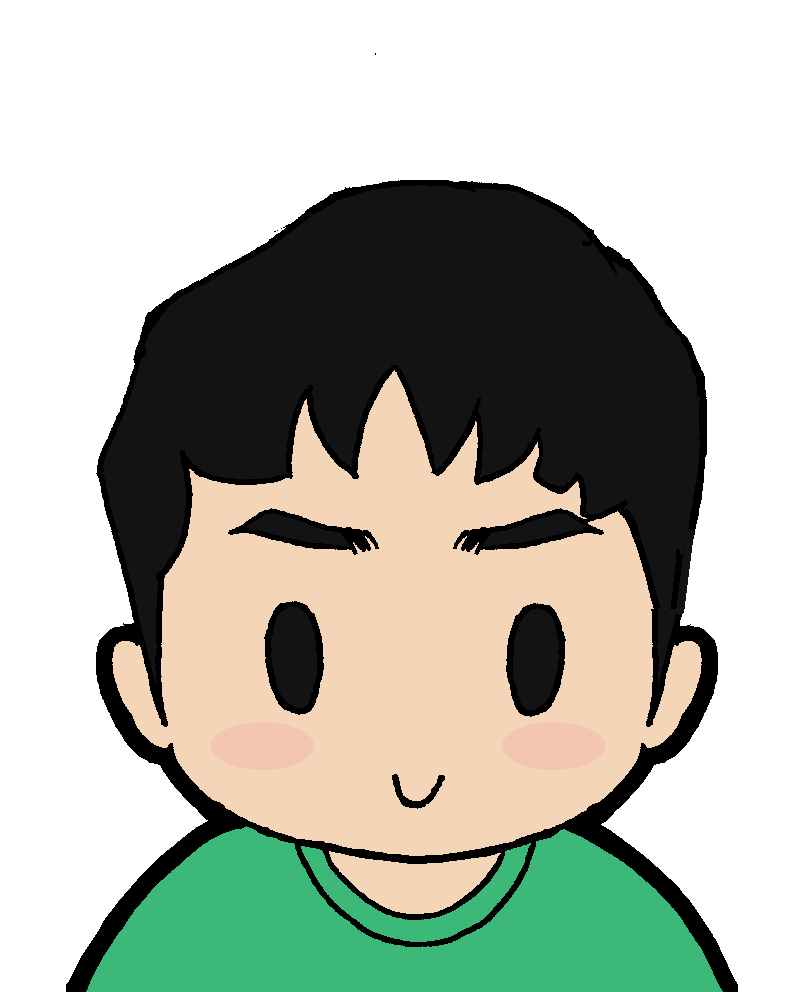