Shuyan follows the story of a princess who loses her home, loses her family, and has to sacrifice everything to save the world. To accomplish this, she needs to seek out Kung Fu masters, and perfect their arts.

Posted by NineTattooedDragons on May 21st, 2016 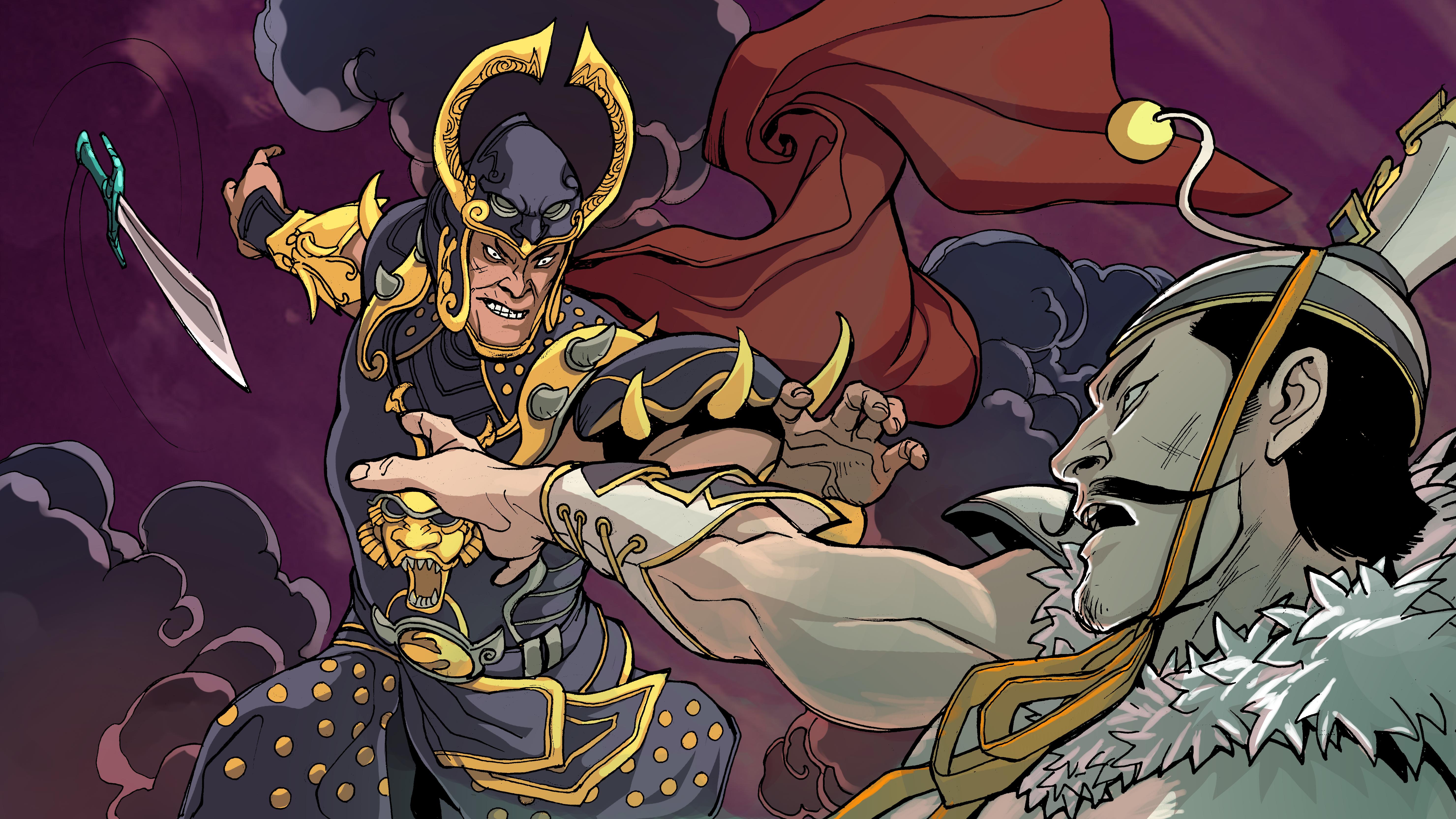 Our creative director, Drew Parker, framed it well. He said we want it to embody the philosophy behind Kung Fu, and we hope the reader can also absorb these Kung Fu teachings. It also plays into the deeper concepts of true Kung Fu, which can’t be fully presented just through combat—and flow into the basic decisions we made in leading our lives.

So, how do we tell an authentic Kung Fu tale, while showing both the fighting element, and the element of personal decision? This is where its two different elements come in. 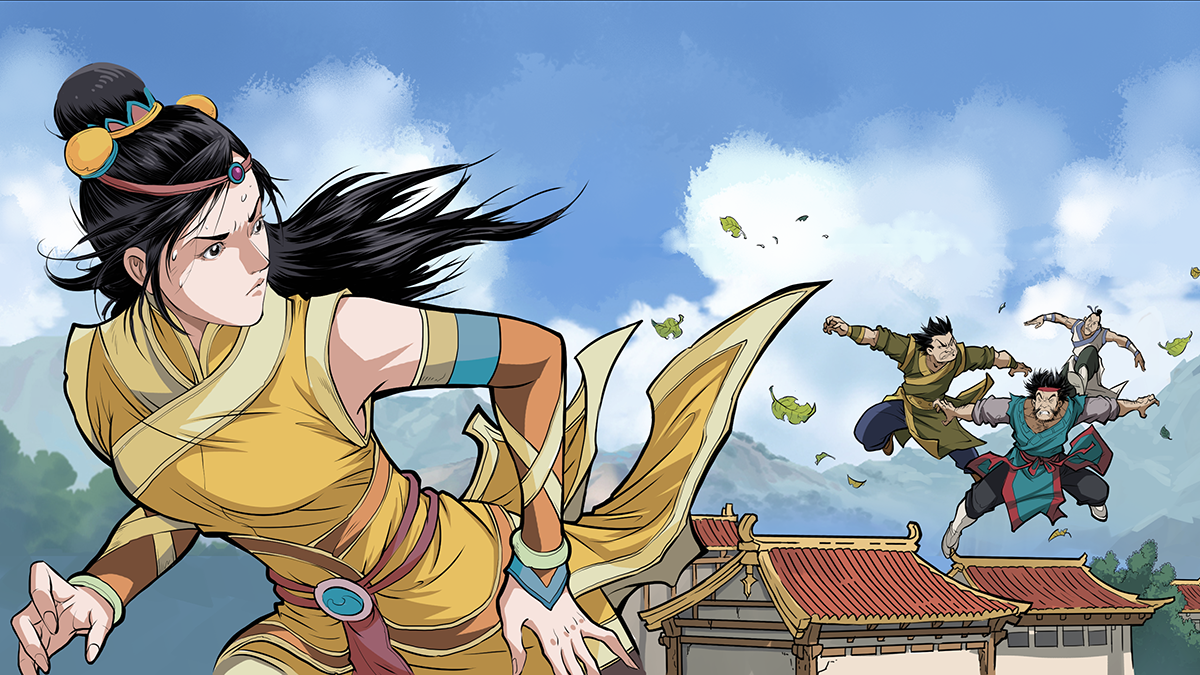 As I mentioned before, Shuyan switches between two different forms of interaction. One side it's told through comic book narrative cutscenes, and the other is our Kung Fu combat system.

For both these elements, readers will need to apply the moves and philosophies they learn from different Kung Fu masters.

For the narrative cutscenes, players make dramatic choices (similar to what Telltale is doing). This uses a branching narrative system that lets readers make their own choices, and apply the philosophies of Kung Fu.

The combat system is split into two elements; one on battles with groups of enemies (with a fighting system similar to the Arkham games), and the other with focused one-on-one combat. By presenting readers with both “hard” Kung Fu and “soft” Kung Fu, they’ll get to choose for themselves how they apply the arts.

Of course, we don’t want Shuyan to just be a glorified Kung Fu lesson, either. We’re looking to tell a unique, emotional story that will have lasting impression on players. We’re approaching it as an interactive story first, and we see the gameplay elements as things that can bring more immersion into a compelling story.