A brand new article about the story of Meridian, which not only provides details about what happened so far and what you can expect in Squad 22, but the future of the Meridian series is also revealed!

The Story of Meridian: New World

Planet Meridian was discovered in the year 3011. Since resources were exhausted on Earth, mankind began exploring outer space, desperately trying to find a planet to colonize. Meridian was the most viable choice. Commander Daniel Hanson has landed with his team of scientists and military personel to explore the planet and report back to Earth when colonization can be initiated. Shortly after their preparations have ended and they're ready to report back, lead scientist Jeffrey Donovan reports an incoming distress call from a woman on Meridian. The team heads to the source of the signal in Sector 16-2B to find out what happened on Meridian. 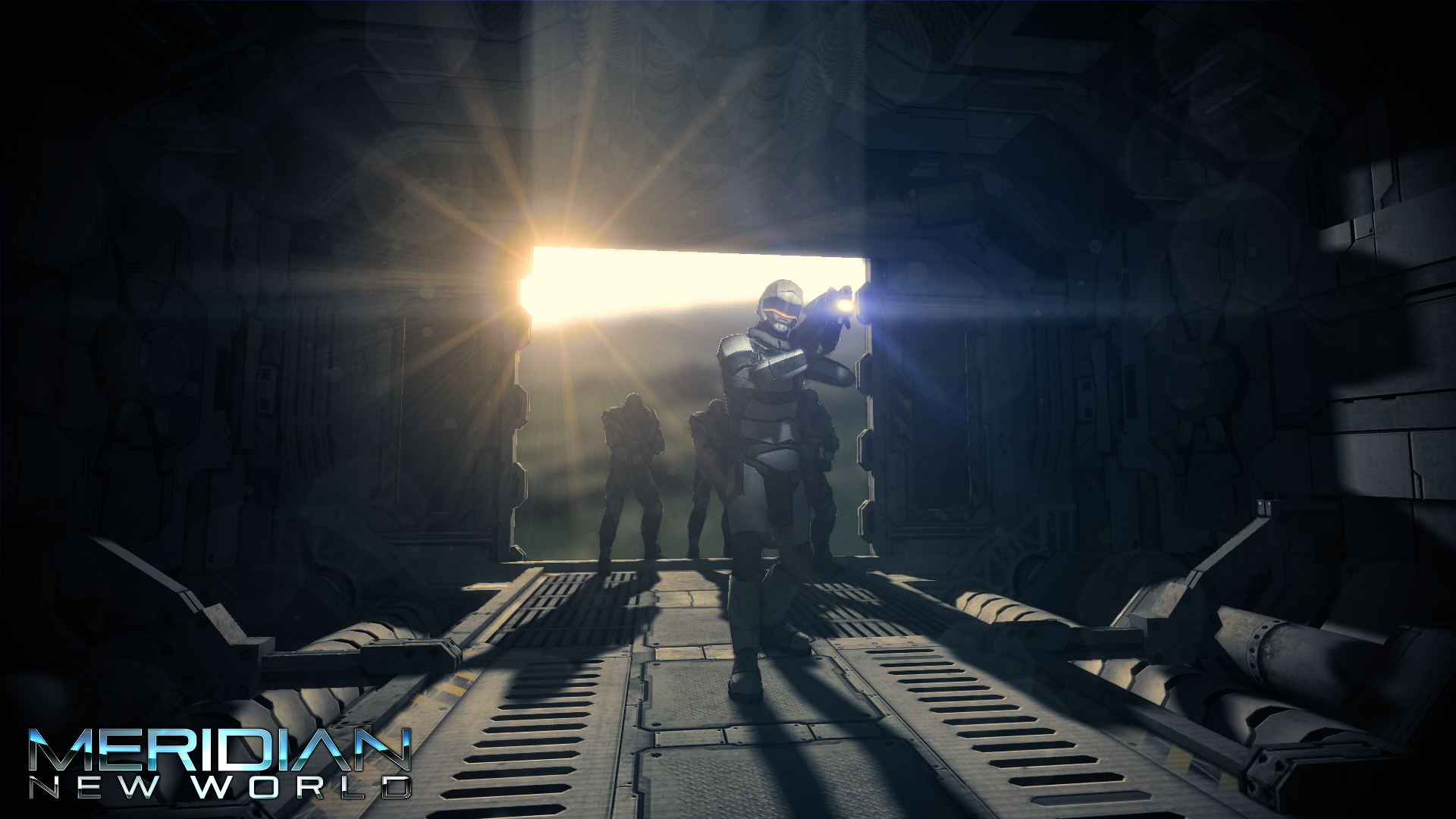 The Story of Meridian: Squad 22

A year after the colonists have left Earth, the specialist squad known as 'Squad 22' is dispatched to locate the colonists and bring them home safely. Almost immediately after Squad 22's arrival to planet Meridian, their ship is attacked and forced to crash-land in the wilderness. An unknown enemy engages them on the ground. The hostiles seem to be some kind of cyborgs built by humans. Even though the mission of Squad 22 is to locate the colonists, soon even survival seems impossible. What happened to the colonist crew? Why is there no sign of them? The story of Squad 22 unfolds as events of the past and present intertwine and finally become clear. 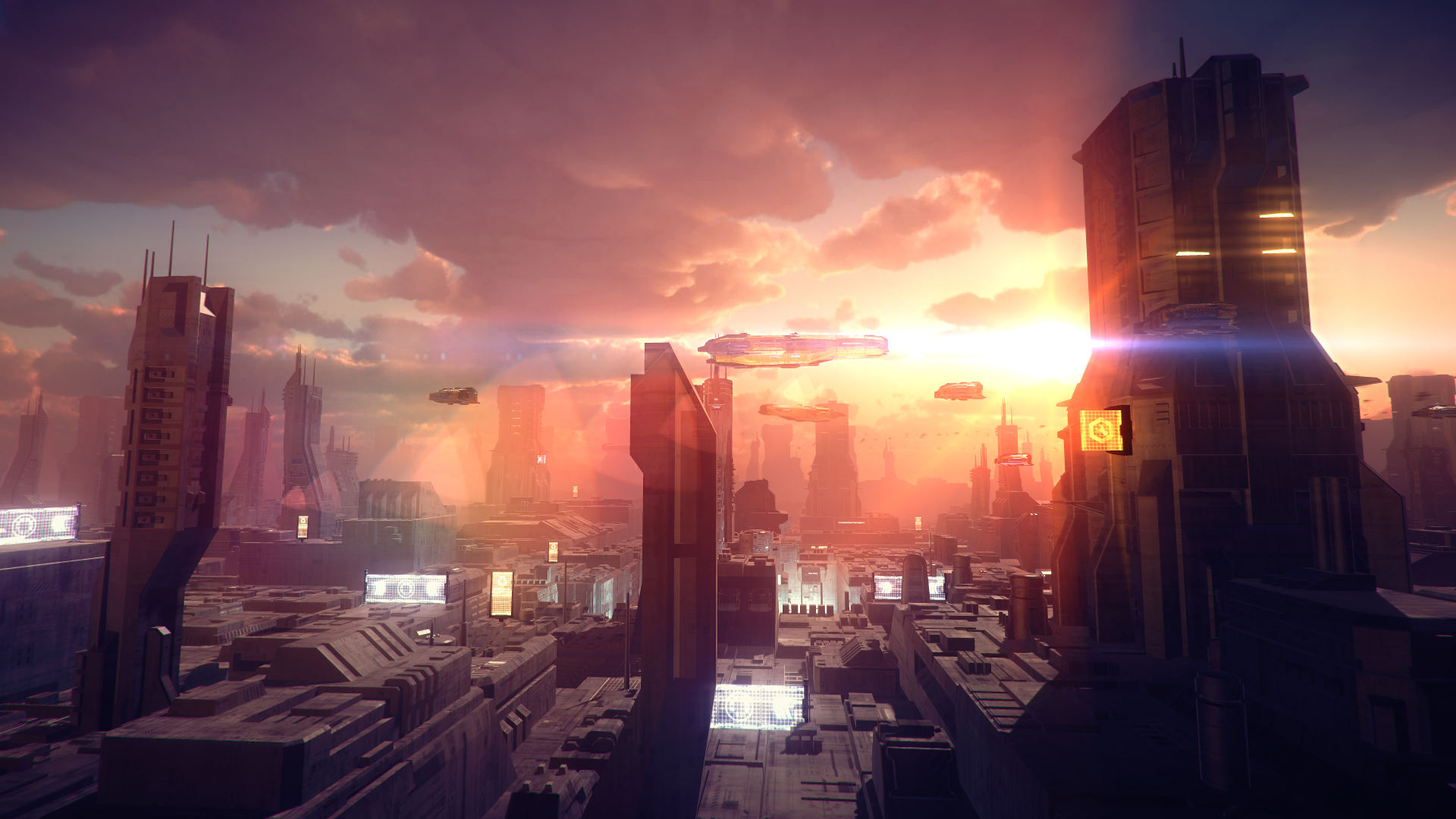 The Future of Meridian

Soo youre just tying everything up soo everytime you need money, or have the need to tell an story any people enwited with the game will pay for it?, how are we sure this story wont span past the 4 games, showing the past if the planet in a prequel, or the future, with a fast foward sequel? XD

You misunderstood. This article is me saying there won't be anything outside these 4 games. These 4 games ARE the Meridian universe. The story is already written and once it's done, the Meridian series is over. No spin-offs, no prequels.