Ten years after the release of the Dark Descent, Frictional Games have announced the release date for their long awaited follow up Amnesia: Rebirth.

After announcing the long awaited follow up to Amnesia: The Dark Descent earlier this year, Frictional Games have now revealed that Amnesia: Rebirth will be releasing just in time for Halloween, on October 20th 2020 on PC and PS4.

Along with the reveal of the release date comes a new trailer for the much-anticipated horror sequel, which gives a deeper glimpse into the twisted story behind Amnesia: Rebirth. The protagonist, Tasi Trianon, finds herself in the desolate landscape of the Algerian desert, battling against her fears and pain as she seeks out answers. Pre-orders are also now open for Amnesia: Rebirth on Steam, GOG.com, Epic Games Store, and on the PlayStation Store.

The latest entry to the Amnesia series will be set across a wide variety of uncanny environments, from scorched deserts and dark caves to forgotten ruins and alien landscapes. Players will need to learn how to carefully explore the surroundings (presumably avoiding crazed monsters) to find the clues they need while managing essential resources, to keep Tasi alive and discover an elusive truth.

“Amnesia is not just another haunted house spook-fest, but an emotionally harrowing journey" explains Thomas Grip in a press release, the creative director at Frictional Games. "We aim to go beyond simple jump-scares and to affect players on a deeper level. While Rebirth will contain the terrifying encounters and sights you expect from an Amnesia game, it has a lot more focus on narrative than previous entries in the series. We want the player to form a strong bond with Tasi and intimately share her tribulations. This will not be your run-of-the-mill horror experience.”

We're excited to share more features and Amnesia news from that interview in the coming weeks, right here on ModDB. 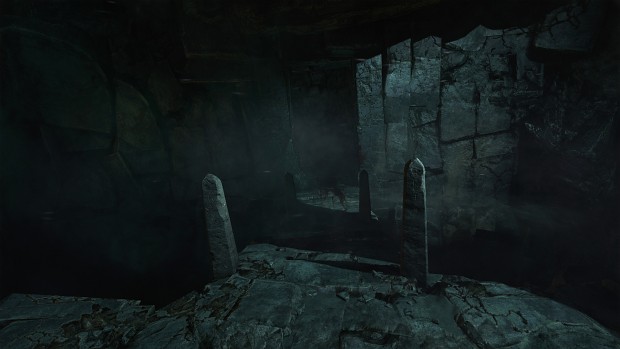 Not quite close to Halloween, but still perfect month to release it non the less lol. 😸