We´re proud to announce that this project is still under development and we will post new updates in the upcoming weeks and months.

Posted by bleedingcolors on Aug 1st, 2016

Im proud to announce that our originally dev team decided to bring this project back to life.
We started this almost 4 years ago and at the start it just was a student project in which we just learned the basics of programming and game design in general.

Among the years we had a lot to do in real life such as school and "wasting" our time to play the games we love and the games which inspired us to bring this project back to life. We never put it on ice.
It was alive even if there were no updates for over three years by now. One of the bigger reasons why we didn´t put all our resources and time into this project were the fact that we couldn´t ship this game three years ago because of the licensing model that CRYTEK used before.

Its not the same for today. CRYTEK worked out their licensing models for the CRYENGINE and at the time where they released the CRYENGINE steam version we knew that this project maybe is not dead and im proud to say that we´re porting the whole Project to the newest CRYENGINE version. From now on. Starting today.

You can expect frequent project updates for "Aloadae" for the next 6 months until we decide that the game is ready to be shipped. 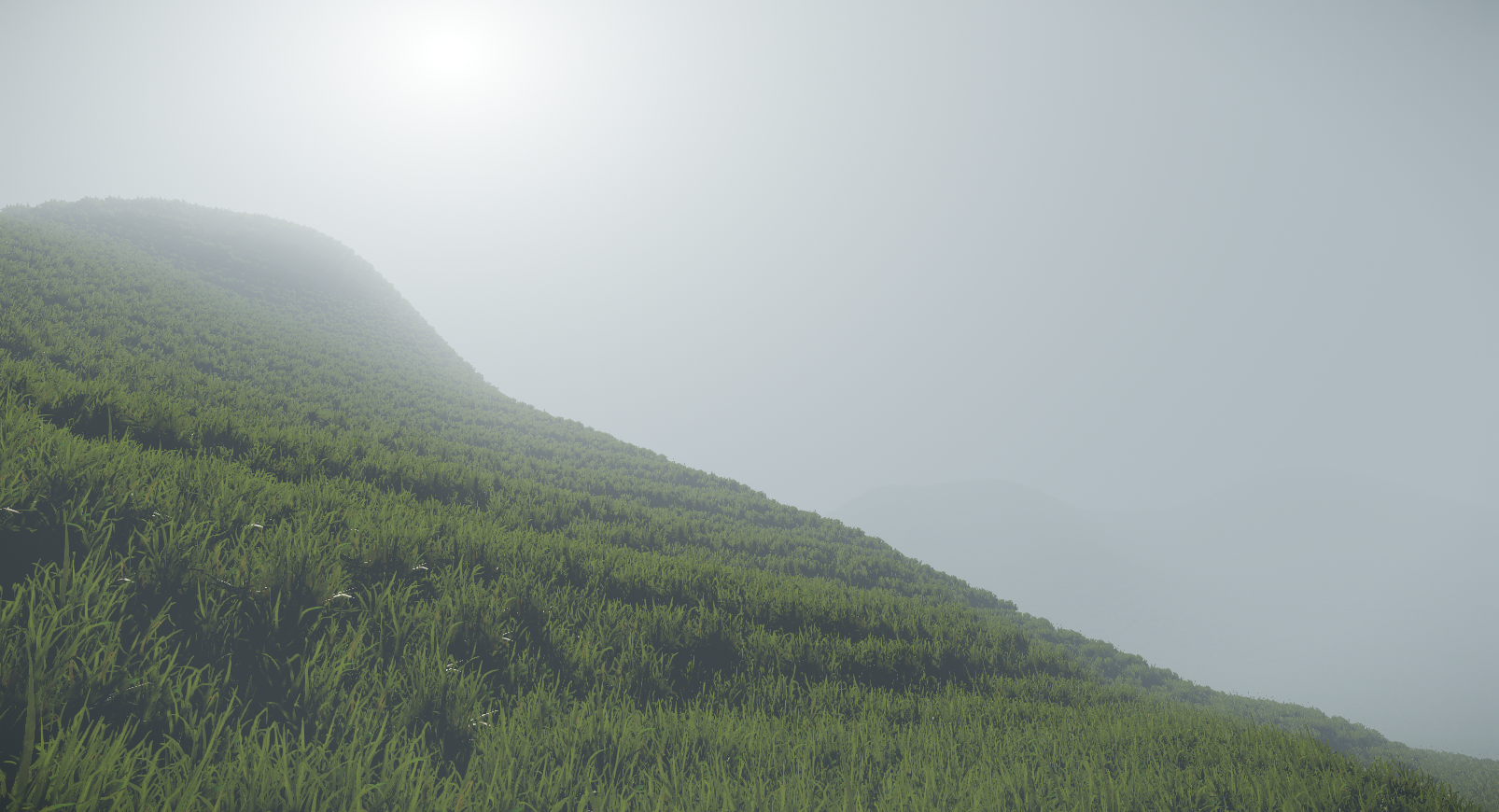 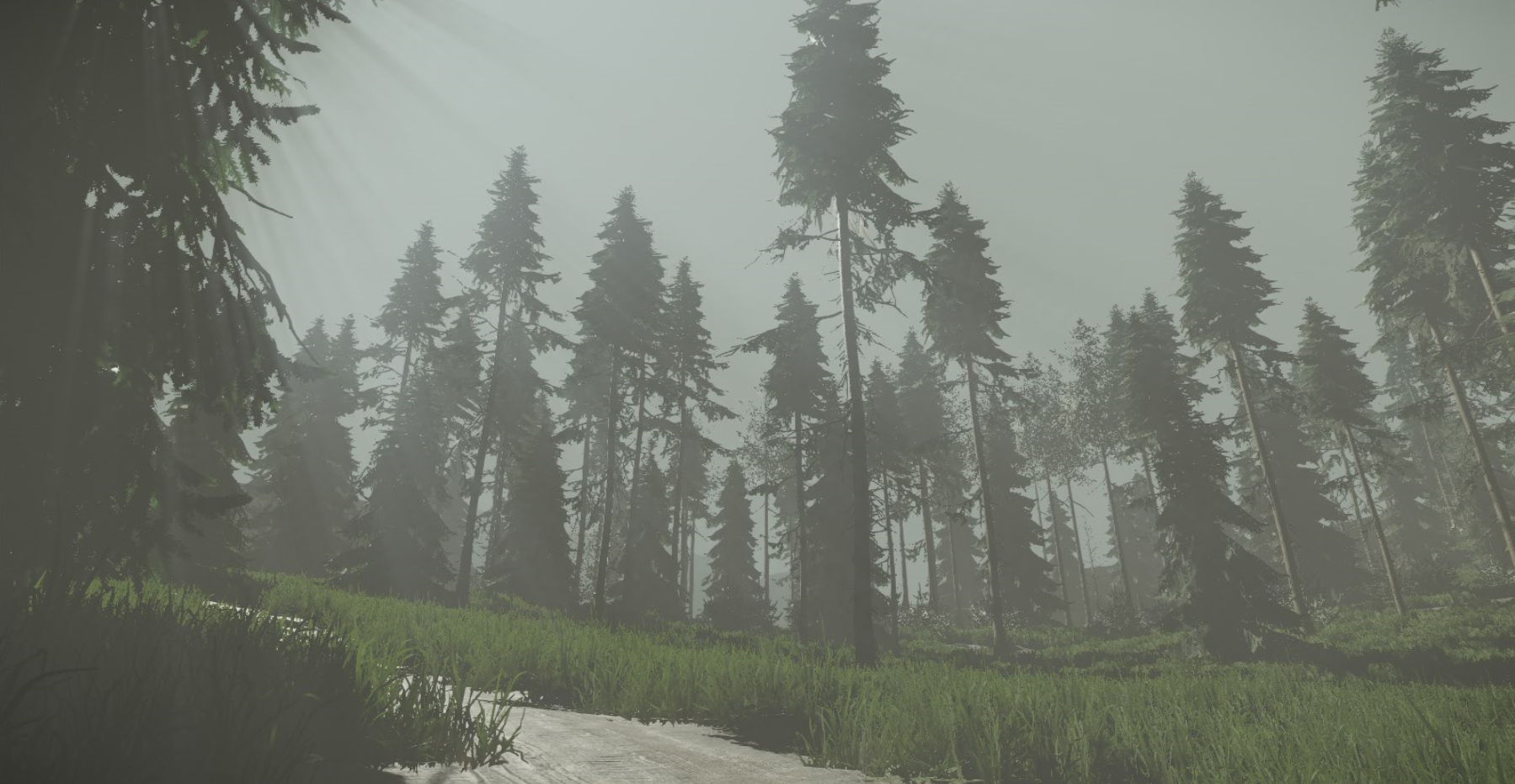 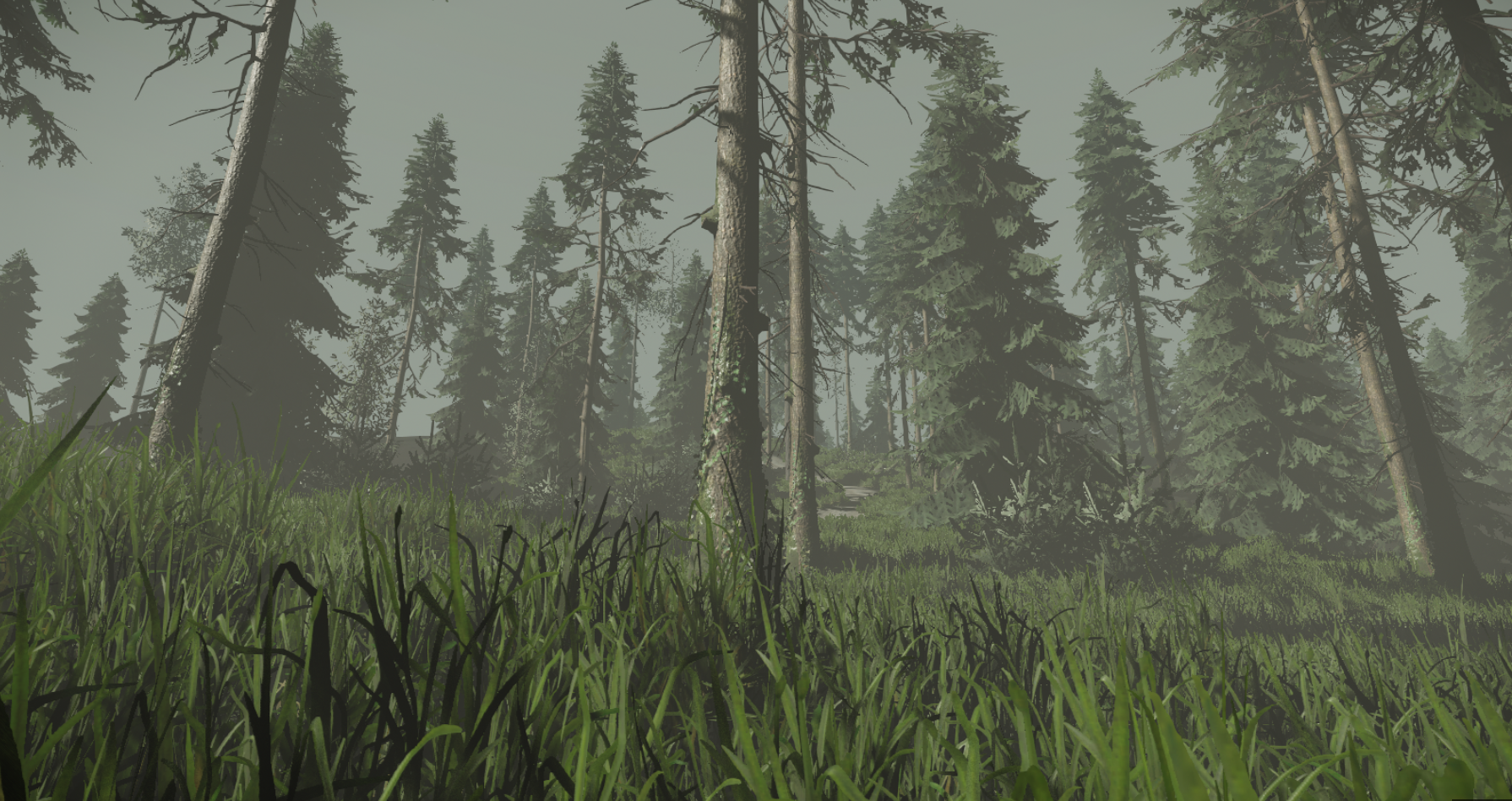 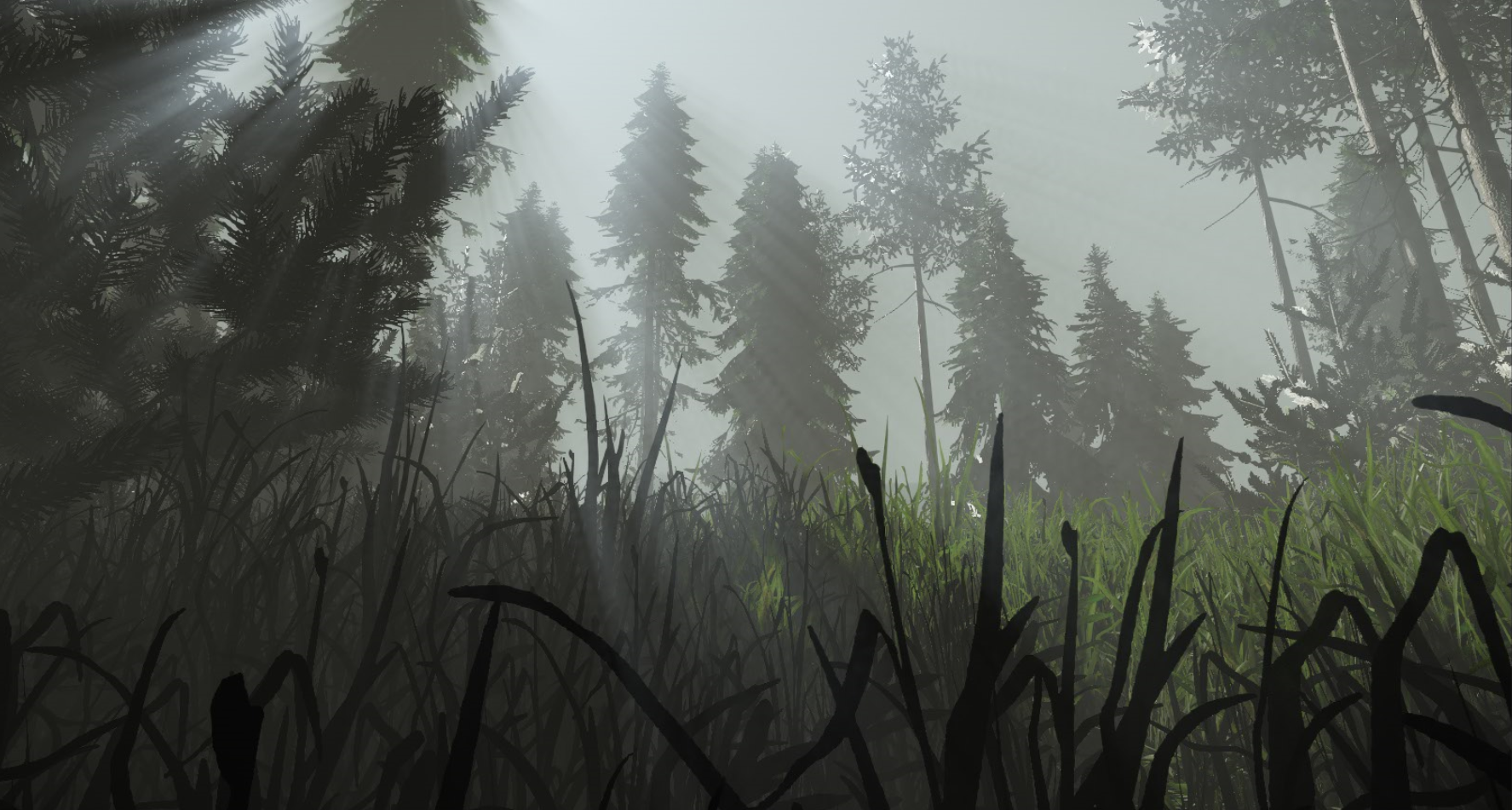 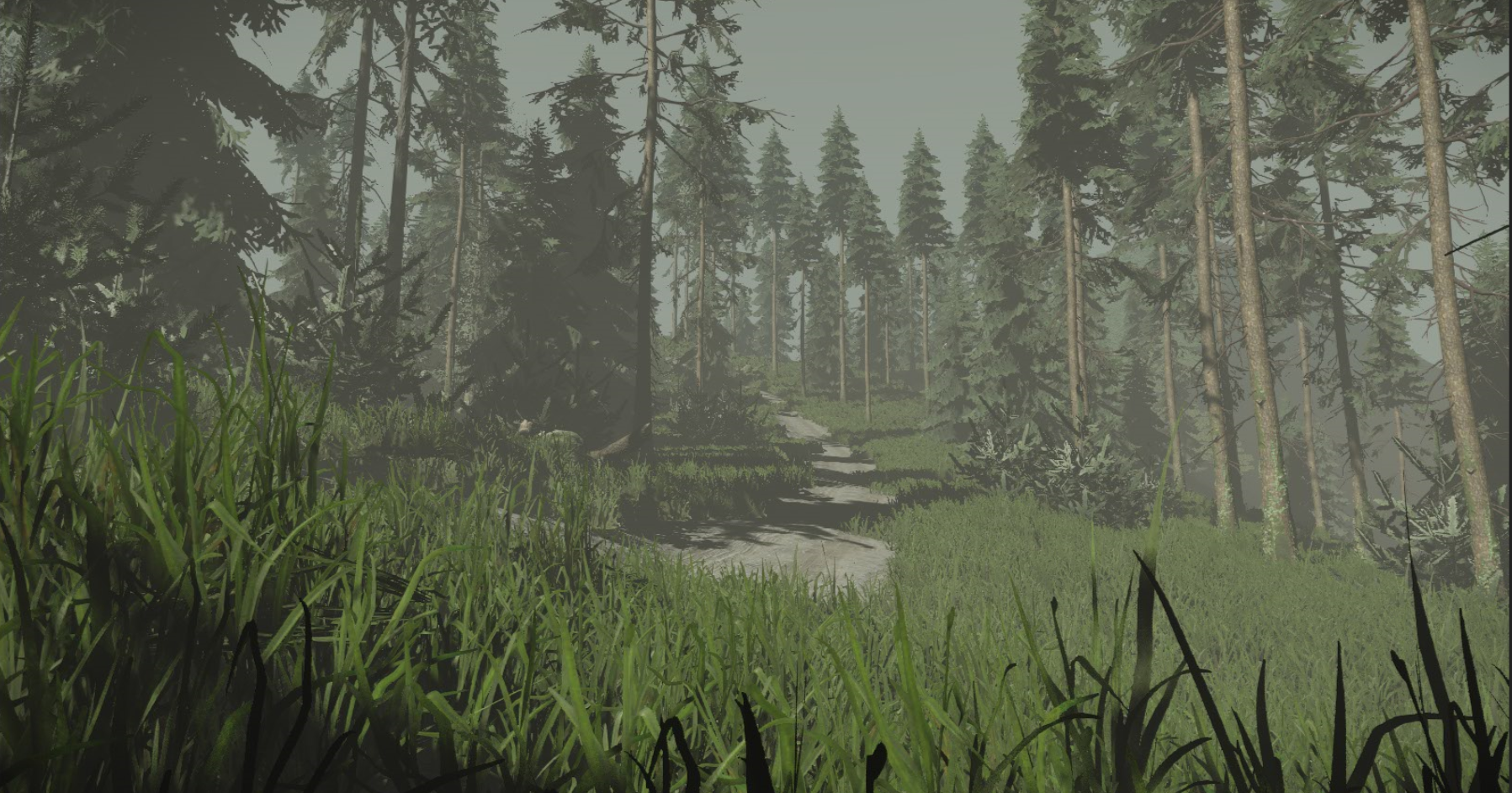 Hello!I would love to help you with this game,I could try and show my folowers on my YouTube channel.I look forward to an answer!A greeting!

Sounds good. Send us a private message and we get in touch with you. The current game build is still very early so you need to understand that we cant send you any playable demo at the moment.

But there will be some gameplay footage that we will publish here and on YouTube soon.

Can't wait to see what else this game can have!