There is now a story in A-Star Theft, along with better performance, graphics and audio. New features include an Overview Mode, more interactions with NPCs and a better Equipment System!

Posted by KehlerCreations on Mar 1st, 2020

A new story is in development, which follows Logan Huntborn's path to freedom.

The first 7 missions are available in the latest demo, which can be found here: 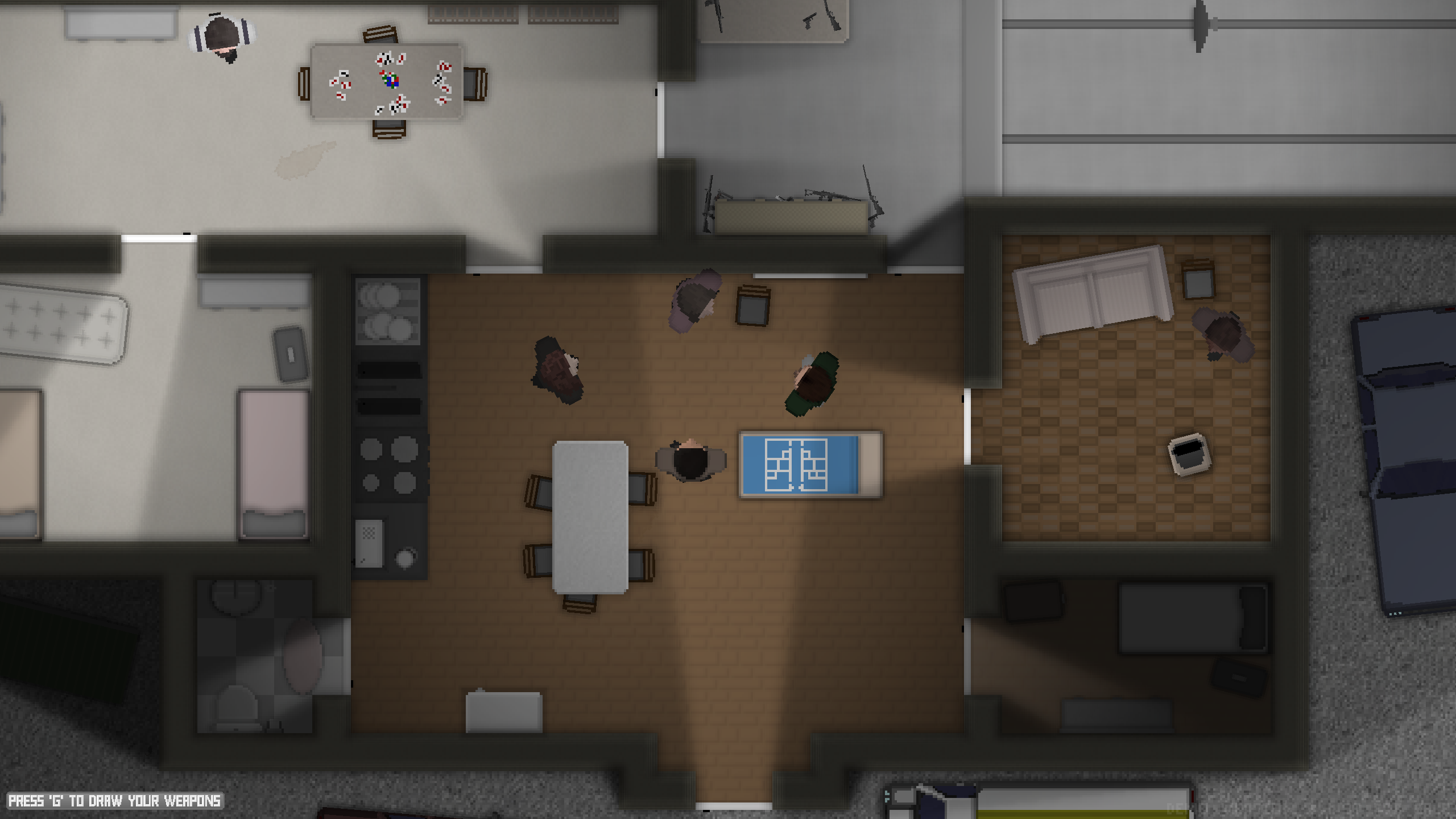 Due to a change in how the Restricted Area markers are drawn,

It is now possible to adjust the quality of the lighting.

Lowering the quality has for a tested system

increased the frame rate by as much as 500%. 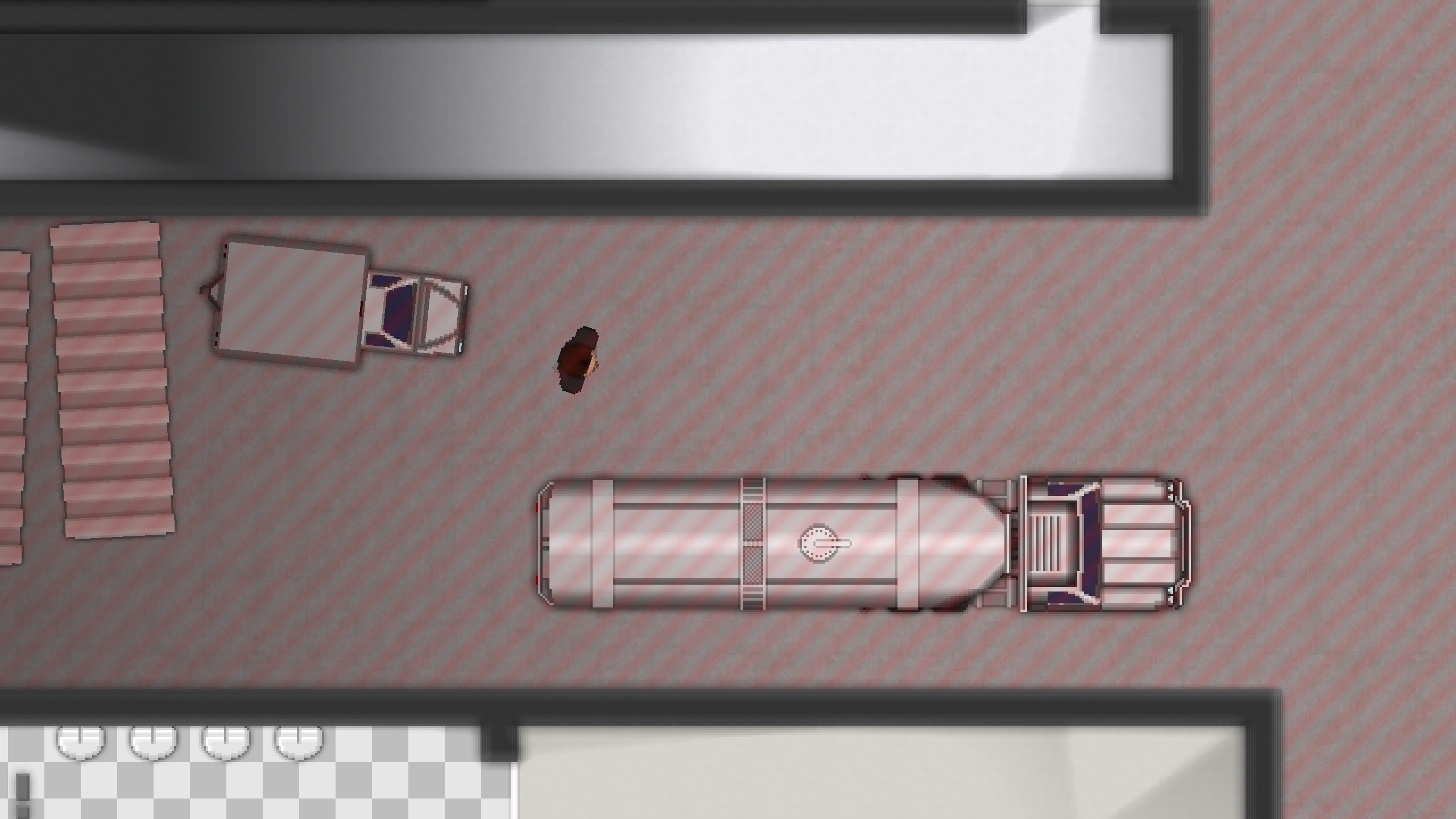 To make the game more balanced, it is no longer possible to carry

all equipment at the same time.
This means that the player needs to case the building,

decide on a strategy and choose the appropriate gear.

People can now talk to the player and each other,

and react to the different play-styles.

The player can threaten civilians to stop them from calling the police.

The player can hold civilians at gunpoint

to make them open locked doors

and prevent witnesses from calling the police.

The graphics has gotten a bump up with new shader effects

that appear when taking damage or killing enemies, among other things. 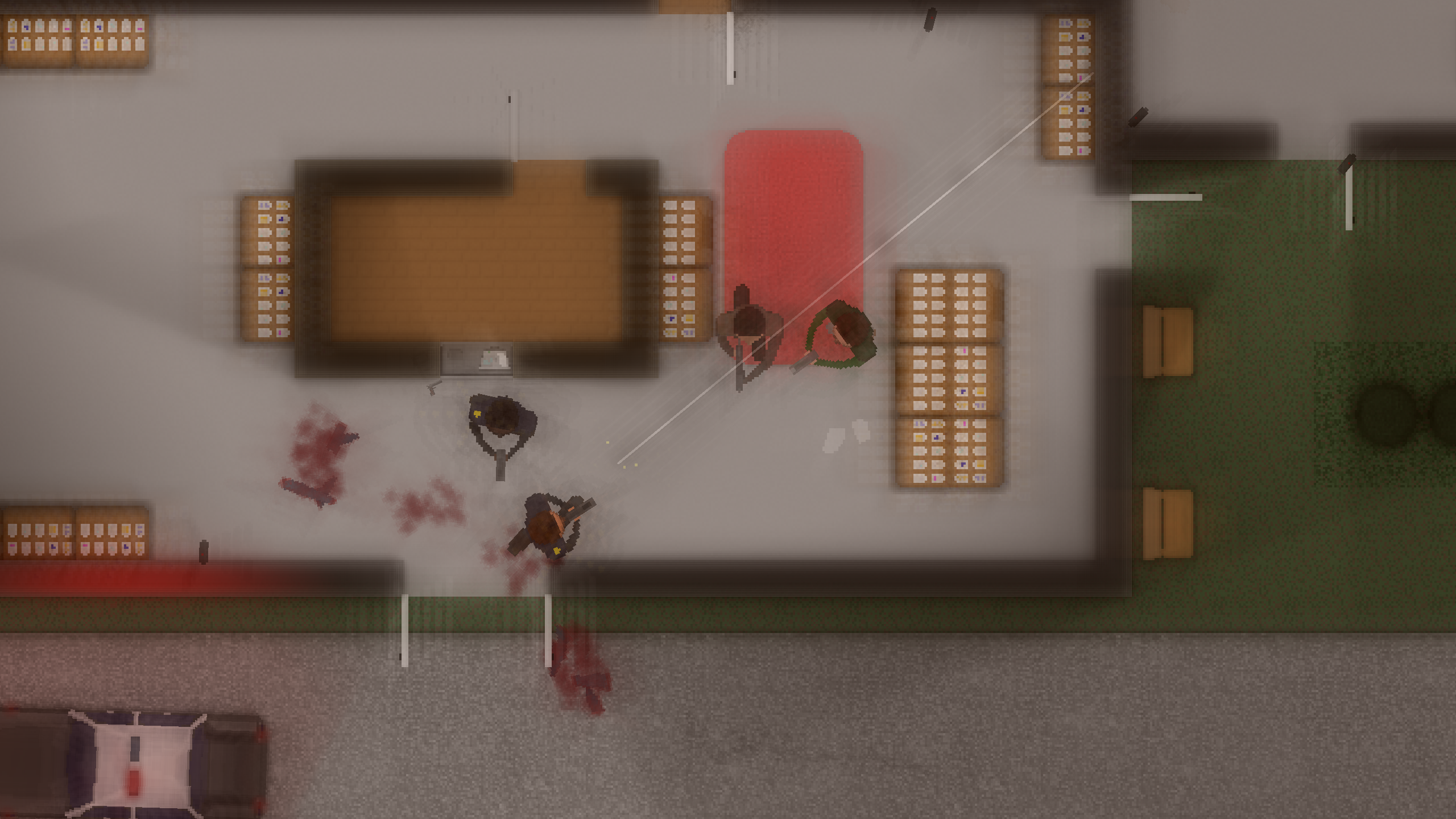 You can now get a view of the entire map, which is useful for finding loot and planning your strategy. 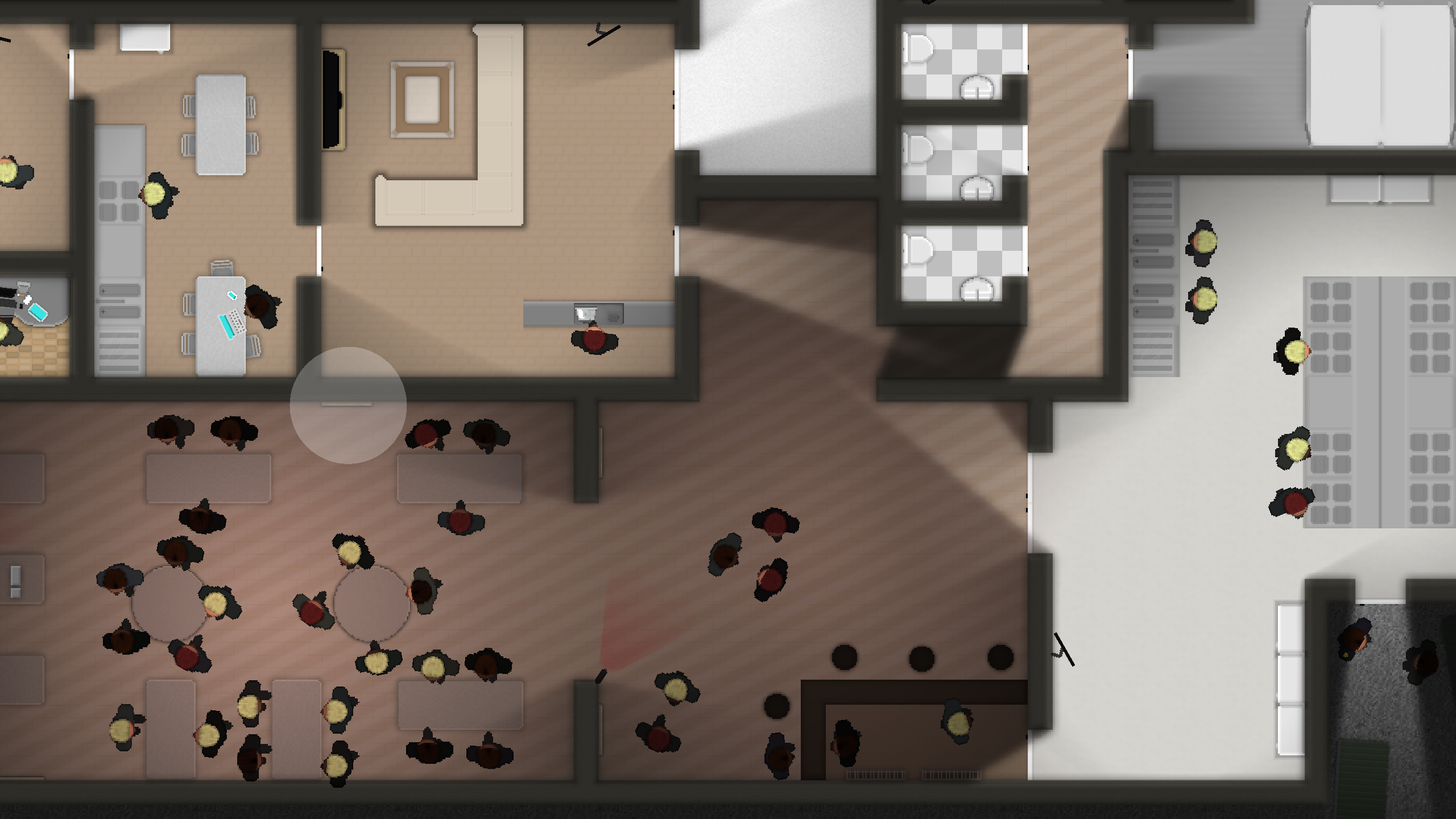 With the help of a friend, all vehicles have been redesigned

and many more vehicles have been added. 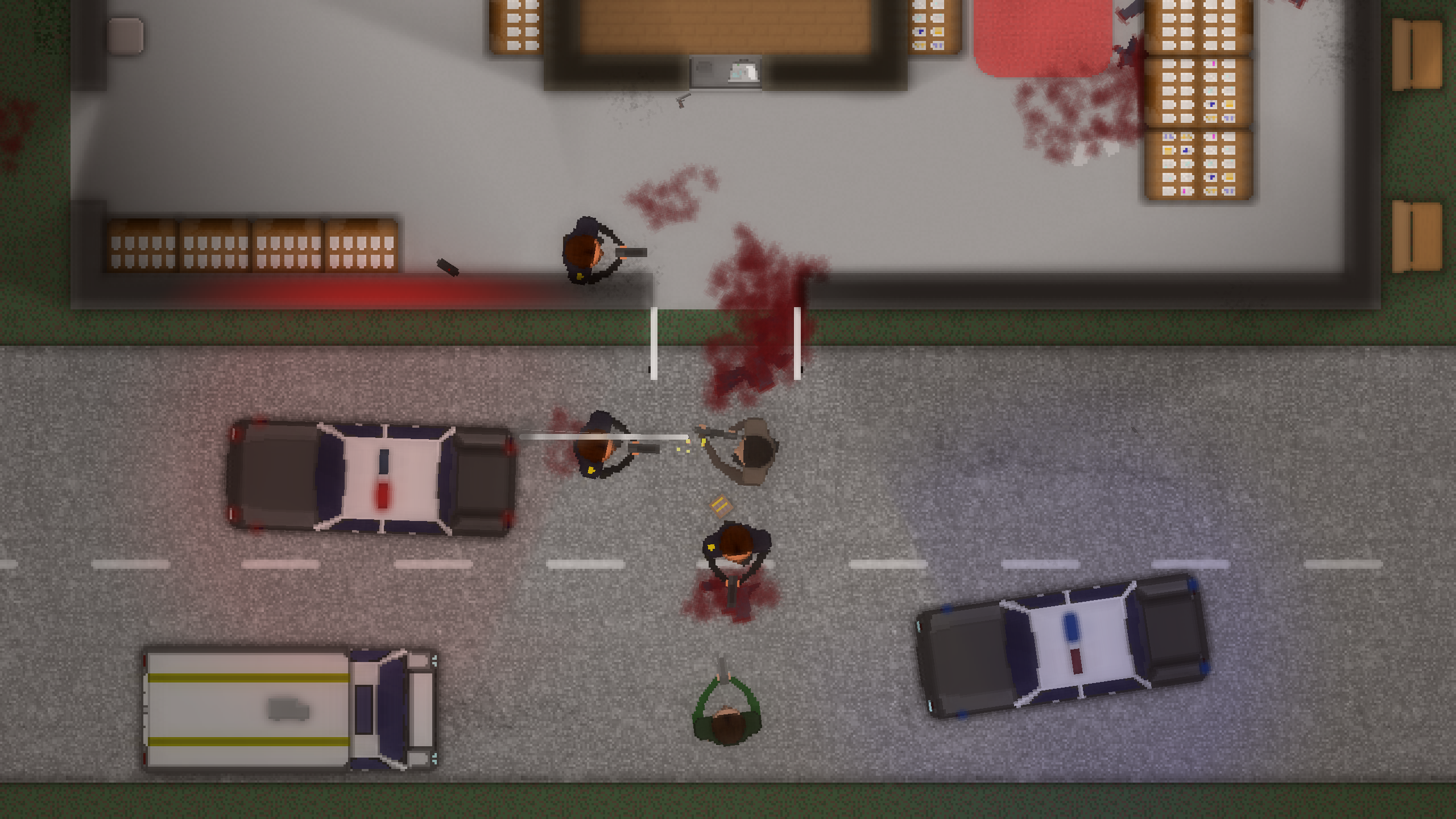 The music has been improved. There is currently only one track,

but new ones are in the process of being made.

More sound effects have been added,

while some have been removed or improved.

New indicators are in the game to give the player better feedback.
Sound cues now play when spotted and Reaction Icons

are always shown, no matter where you are on the map. 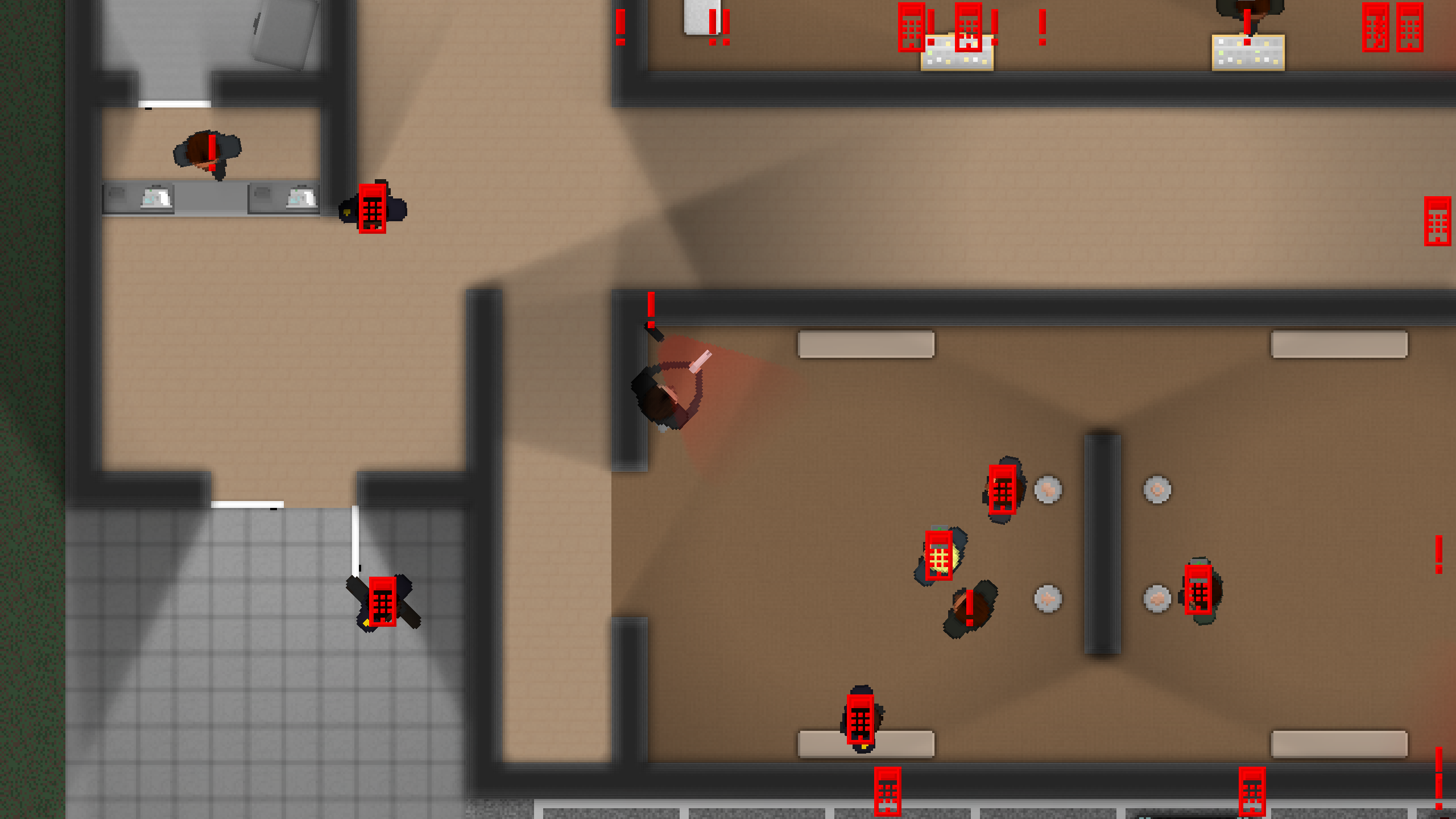 People can spot the player more easily when moving quickly.

If you are in an NPC's peripheral vision,

you can stand still and hide to blend in with the background.

Hiding in the shadows

When the player turns off the electricity,

it is now possible to hide in the darkness in order to remain undetected.

Explosions cause fire, which will now spread and deal damage.